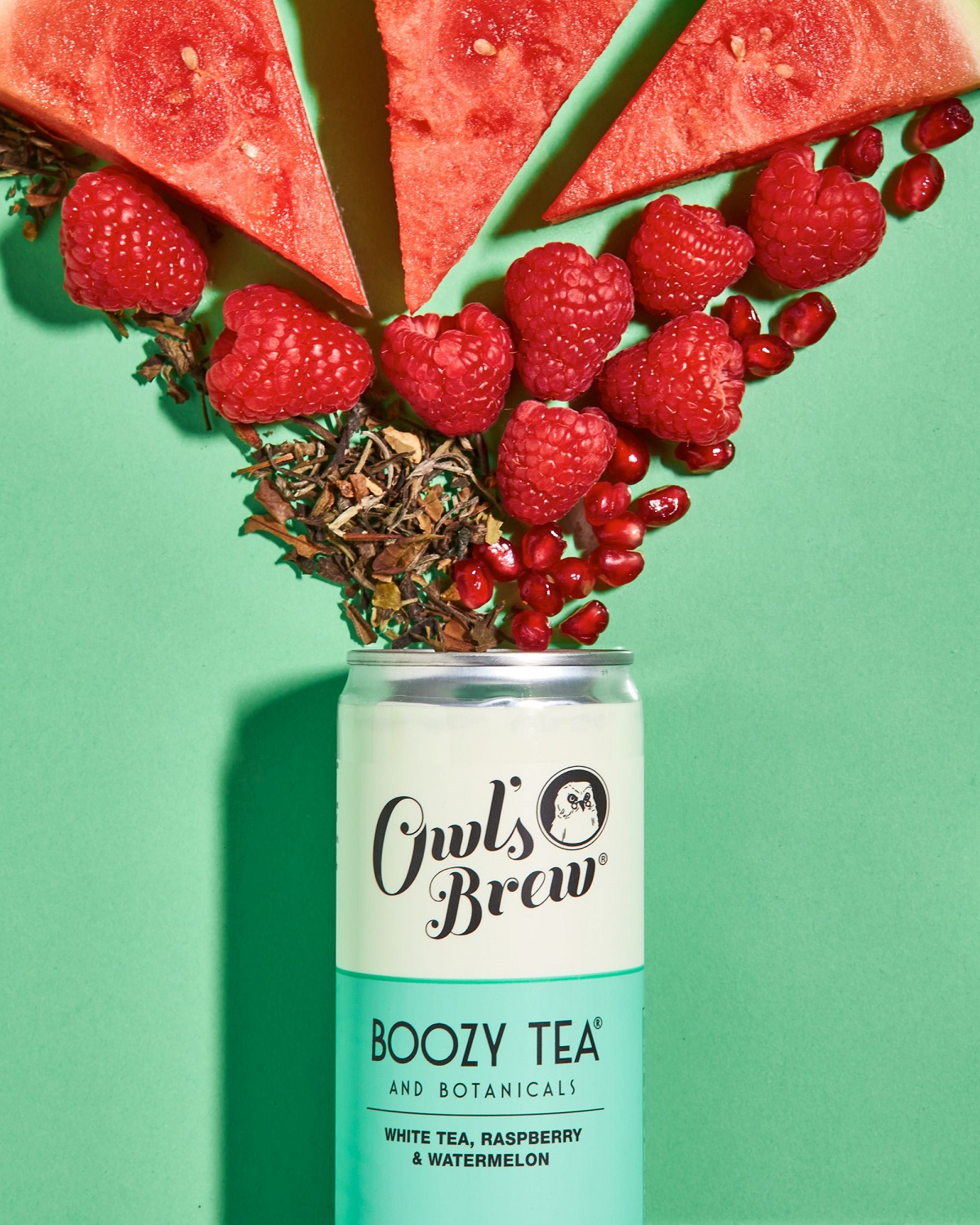 Owl’s Brew, the leader in tea-based spiked and sparkling beverages is thrilled to announce that Jeannie Mai, Emmy-Award winning host, and anti-trafficking activist, will join the team as Chief Brand Officer, assisting with new product innovations and overall brand strategy.

Like most consumers, Jeannie stumbled across Owl’s Brew at her local Whole Foods while on a mission to find a boozy beverage that wasn’t chock-full of artificial sweeteners and flavorings. Jeannie was instantly hooked and became a fan of Boozy Tea’s refreshing flavor, and the benefits from its organic, antioxidant-rich ingredients. 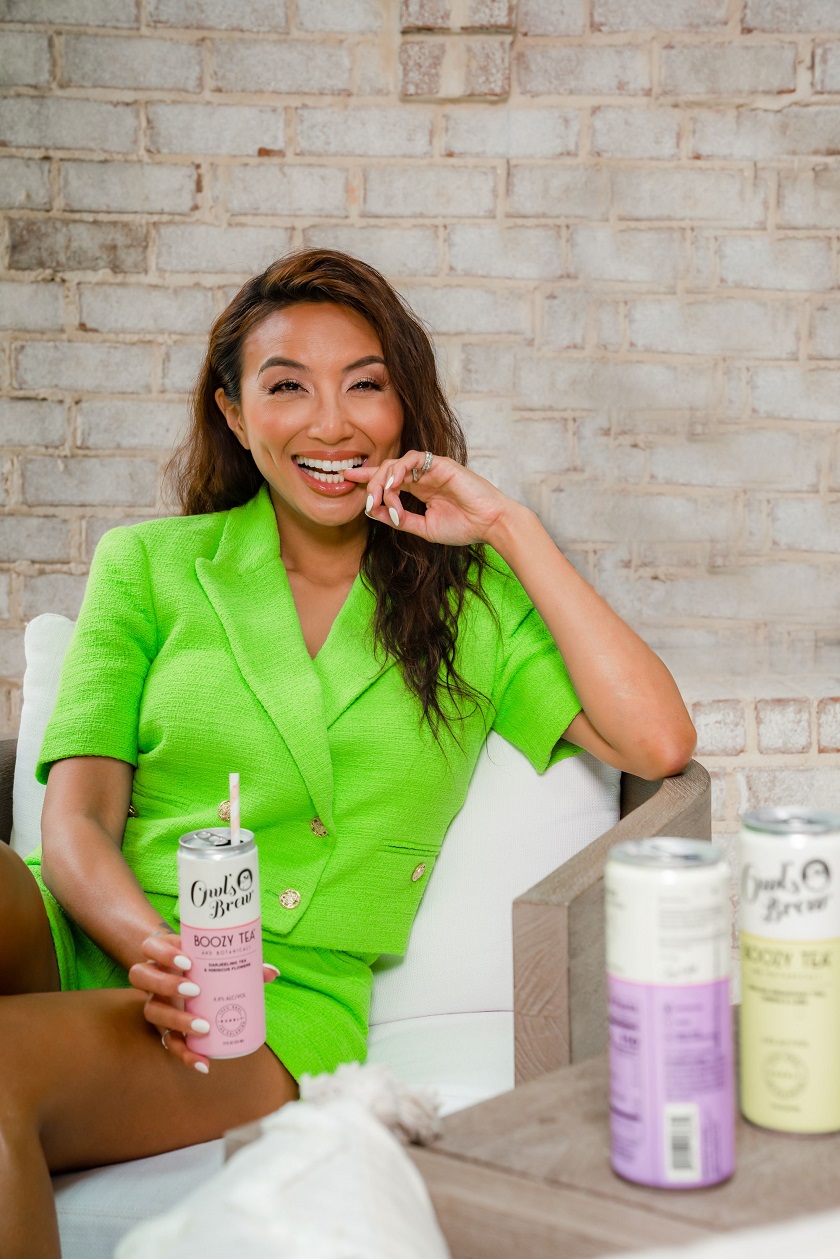 “I found my love for tea at an early age. Growing up, I learned how to brew my own concoctions of herbs and leaves when I was under the weather. I’m an avid tea drinker, but I had never experienced anything like Owl’s Brew before. It’s delicious—and doesn’t taste artificial, unlike most canned adult drinks,” says Mai. “I started researching the brand and was so excited to see that it was female-founded. I immediately reached out to the co-founders to get involved. I am so thrilled about joining the company and partnering with Jennie and Maria.”

The host of The Real and ABC’s Holey Moley has been vocal about her obsession with Owl’s Brew, posting about the Boozy Tea on her Instagram @thejeanniemai to her 2.4M followers and dishing all about its great taste on her new web series Hello Hunnay. 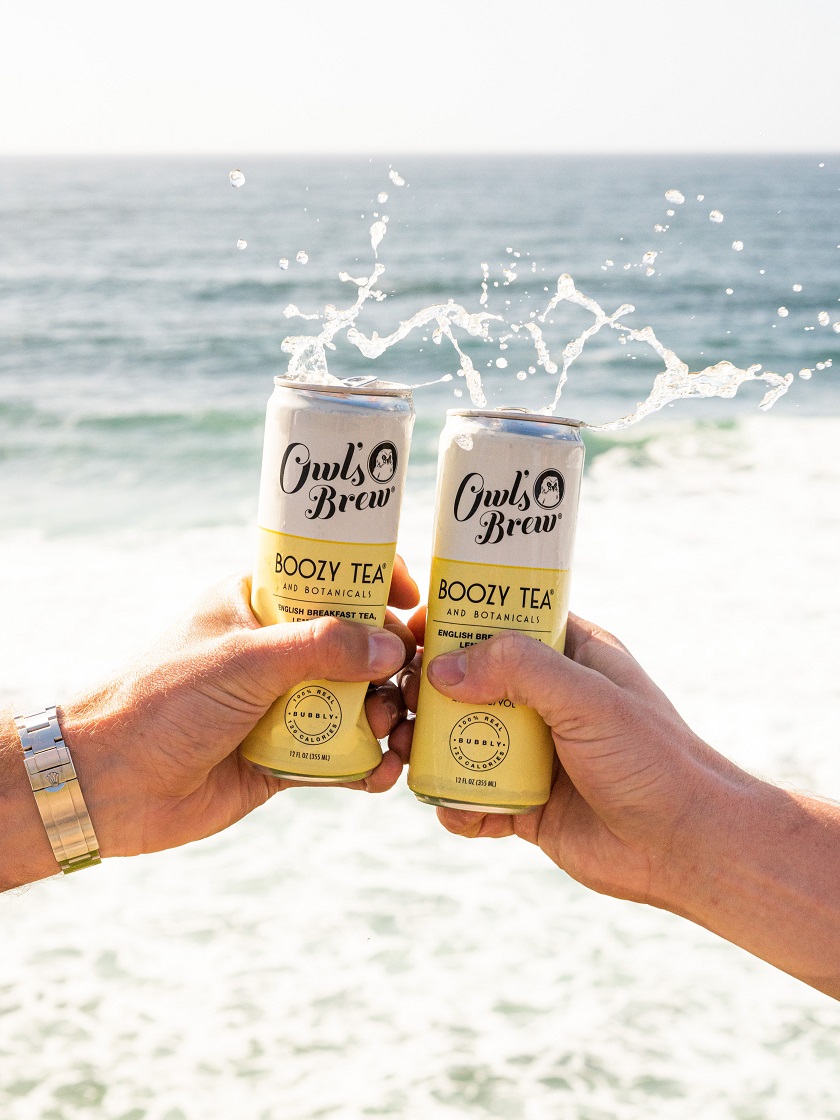 Founded in 2015 by friends Jennie Ripps and Maria Littlefield, Owl’s Brew is built from a shared passion for tea. Previous to Owl’s Brew, the two had founded Brew Lab Tea (2010), first crafting tea programs and then eventually tea cocktail programs for some of NYC’s top restaurants. The founders’ expertise developing cocktails with tea as a primary ingredient got them thinking—why not create a boozy line based around tea and botanicals?

Connect with the Four Elements at Aruba Marriott Resort

How to Care for a Senior Dealing With Alzheimer’s Disease?

Collagen for Skin: The Cure for Wrinkles and Sagging Skin