Earlier this week, Jenni “JWoww” Farley cited irreconcilable differences while filing for divorce from husband of 3 years, Roger Mathews. The reality star has kept quiet since news broke, but Mathews has taken to instagram to proclaim his love for his wife, and adamancy about getting her back.

Praying for a better tomorrow. Sorry world, I’m taking a day off from praying for you today and I’m just gonna pray for my family. Hope springs eternal.

The couple have two children, Meilani, 4, and Greyson, 2. Mathews has expressed reluctancy towards being a single parent. 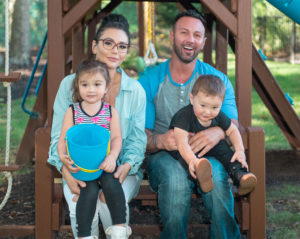