There is no resting when it comes to Art Basel week. Miami Beach transforms from an already brightly lit city to a wonderland of excitement and self-expression. Though many celebrities and brands put on the best show they can to attract curious partygoers, nothing this past weekend could have possibly topped spending the evening in the Four Seasons’ $200m super yacht KISMET, all the while listening to the stylings of hip-hop legend Questlove and savoring the creations of Michelin-starred Chefs, master mixologists, and world-renowned pastry Chefs. 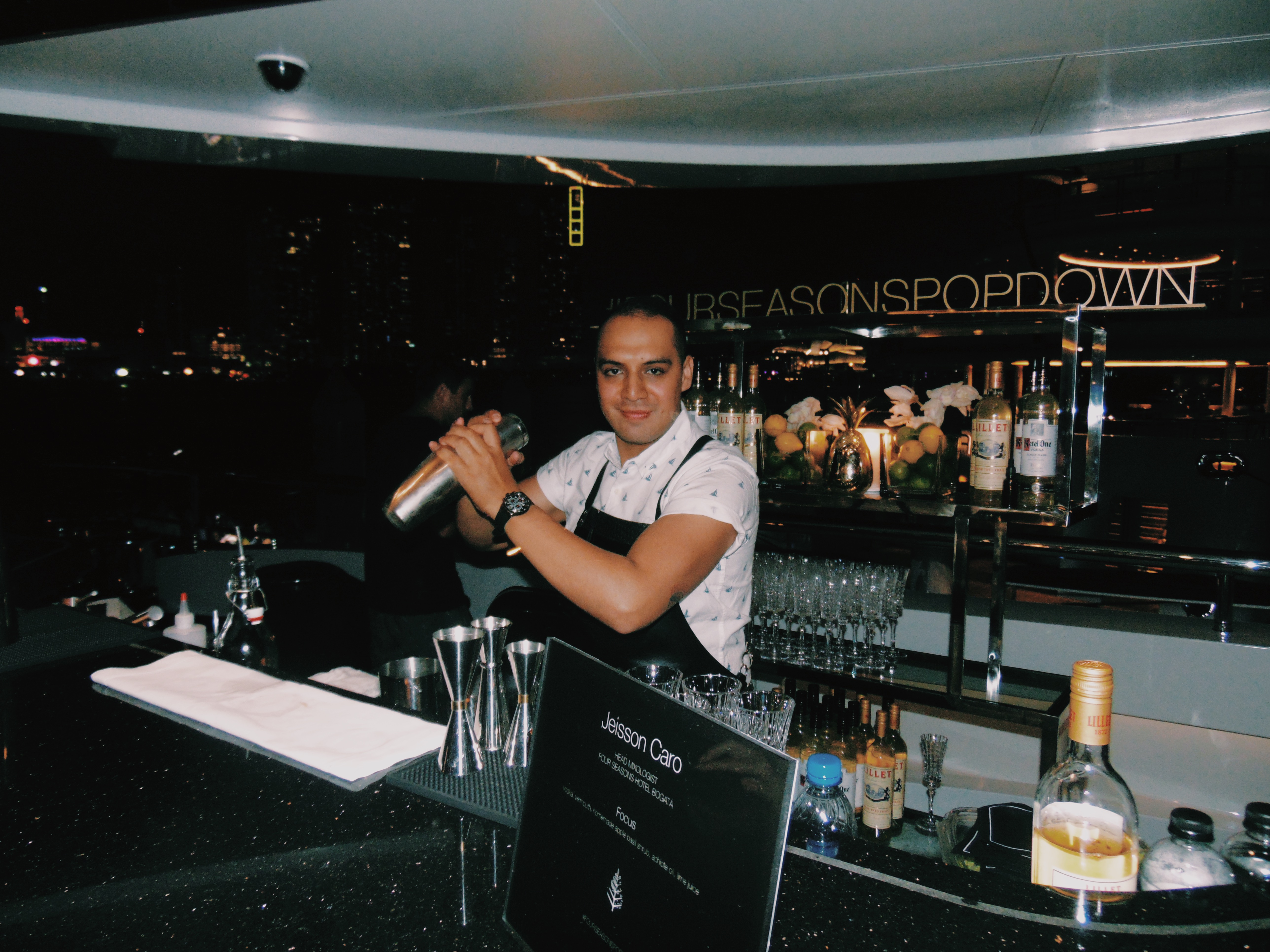 Luxury hospitality has officially hit waves with Four Seasons Hotel and Resorts taking on a whole new venture. Docked at Island Gardens Marina, their magnificent, custom designed 95 m (312 ft) superyacht welcomed hundreds of eager eyes yearning to see what awaited within. And be assured, they were not disappointed.

The boat itself left a surprise at every corner, from a spa fully equipped with a hair salon, luxury sauna and steam room, to a jaw-dropping master bedroom with an overhead moonroof.

Master mixologists from Fatima León to Valentino Longo served up delectable cocktails to sip on while exploring the luxurious wonderland. All the while, time-lapsed images of art by Spaniard artist Ignasi Monreal were displayed on remarkable two-story video walls.

No guest left empty-handed, as each were gifted French Maison De Parfum Atelier Cologne all the way from Paris, with the option of embroidering their initials on its vibrant leather packaging.

Cravings were satisfied as 16 internationally acclaimed chefs allowed their talents to speak for themselves in the most artistic ways possible, from desserts being served on paintbrushes (compliments of Chef Christopher Ford) to Andy Warhol-inspired cans (compliments of Chef Angel Betancourt.) 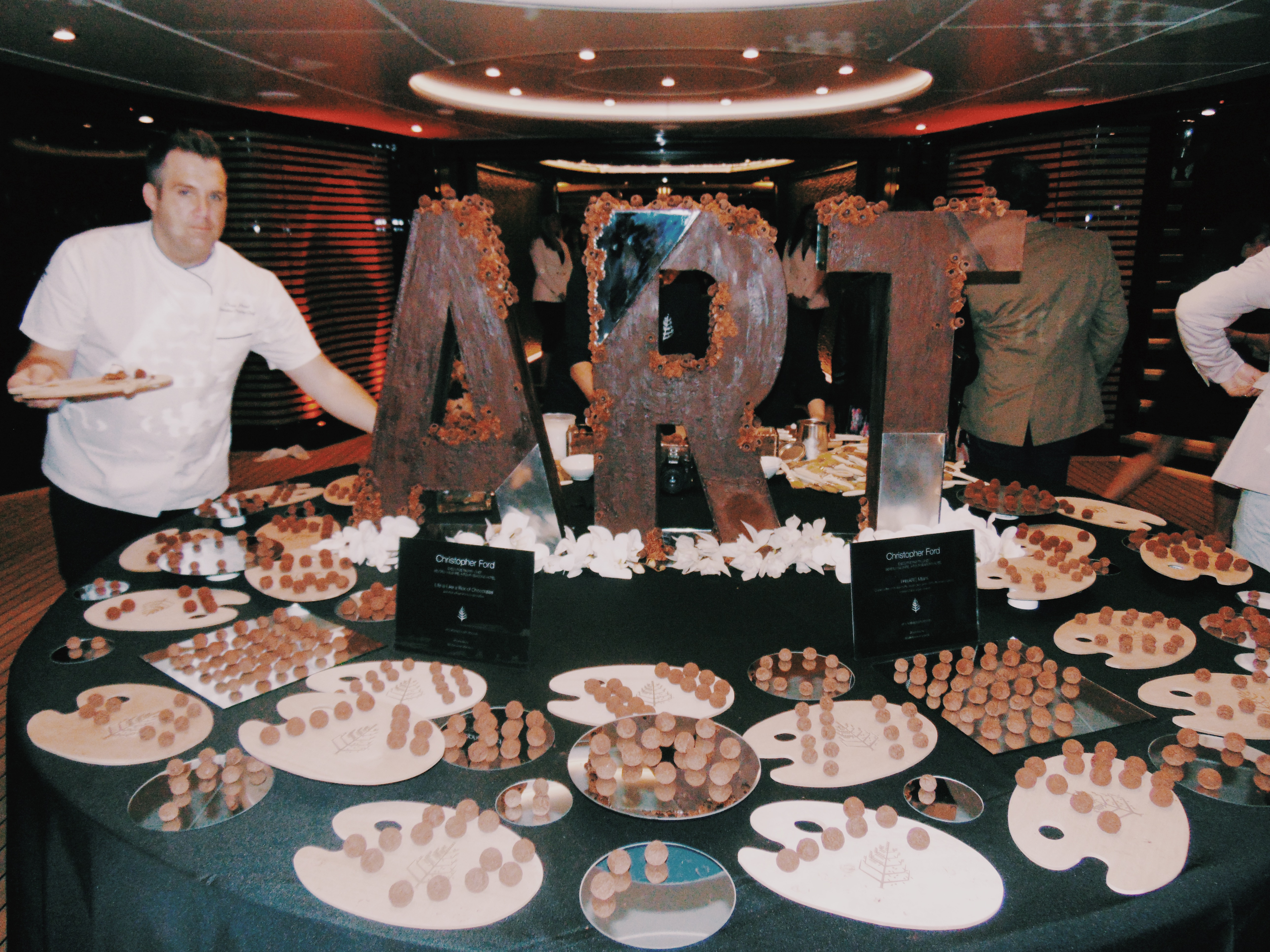 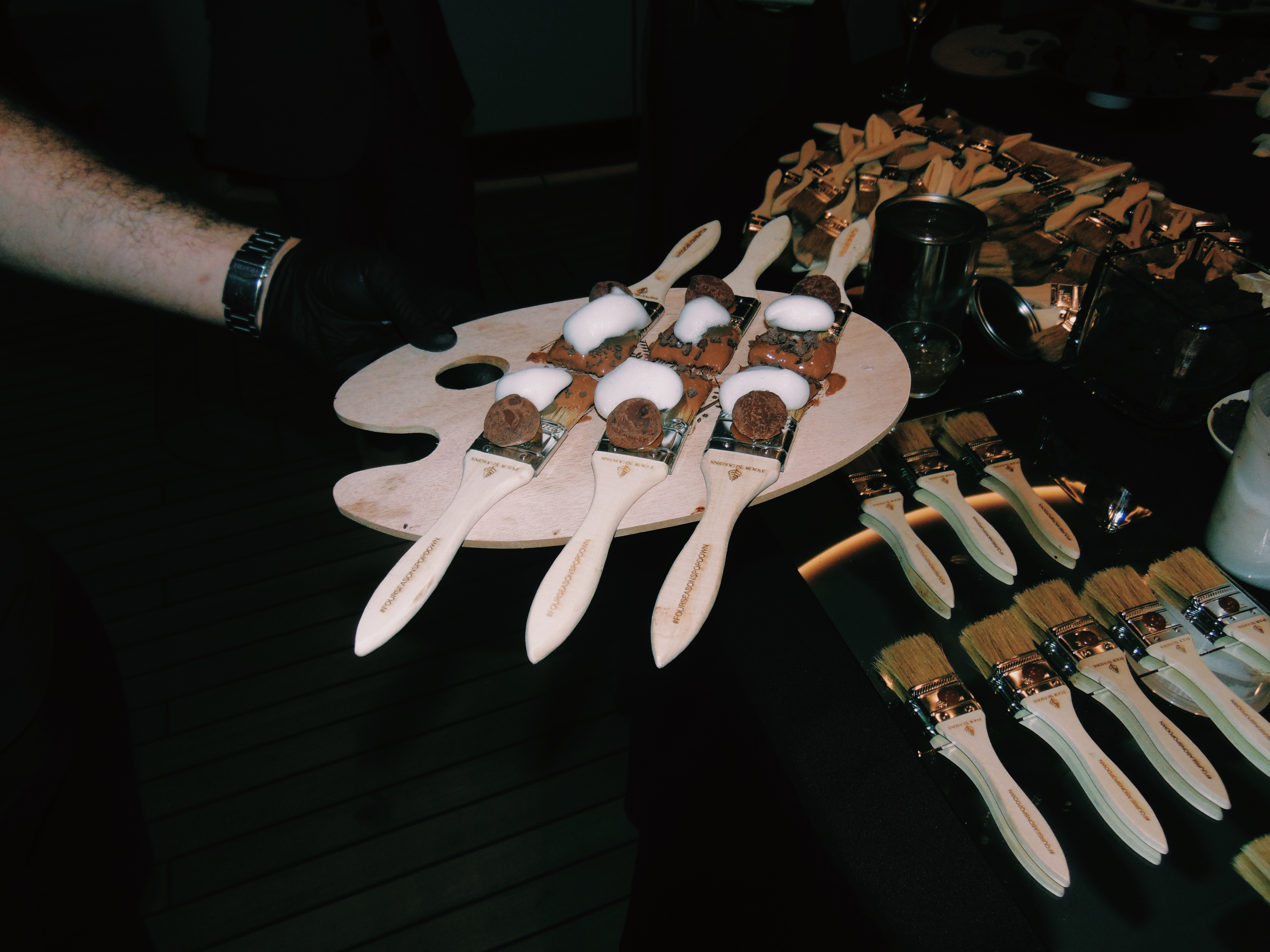 Professional ham slicer Francisco J. Carrasco, who has been doing so quite impressively for over two decades, invited you onto the Iberian Peninsula itself as he sliced authentic Spanish Fermín ibérico ham at Chef Daniel Boulud’s charcuterie and cheese board. 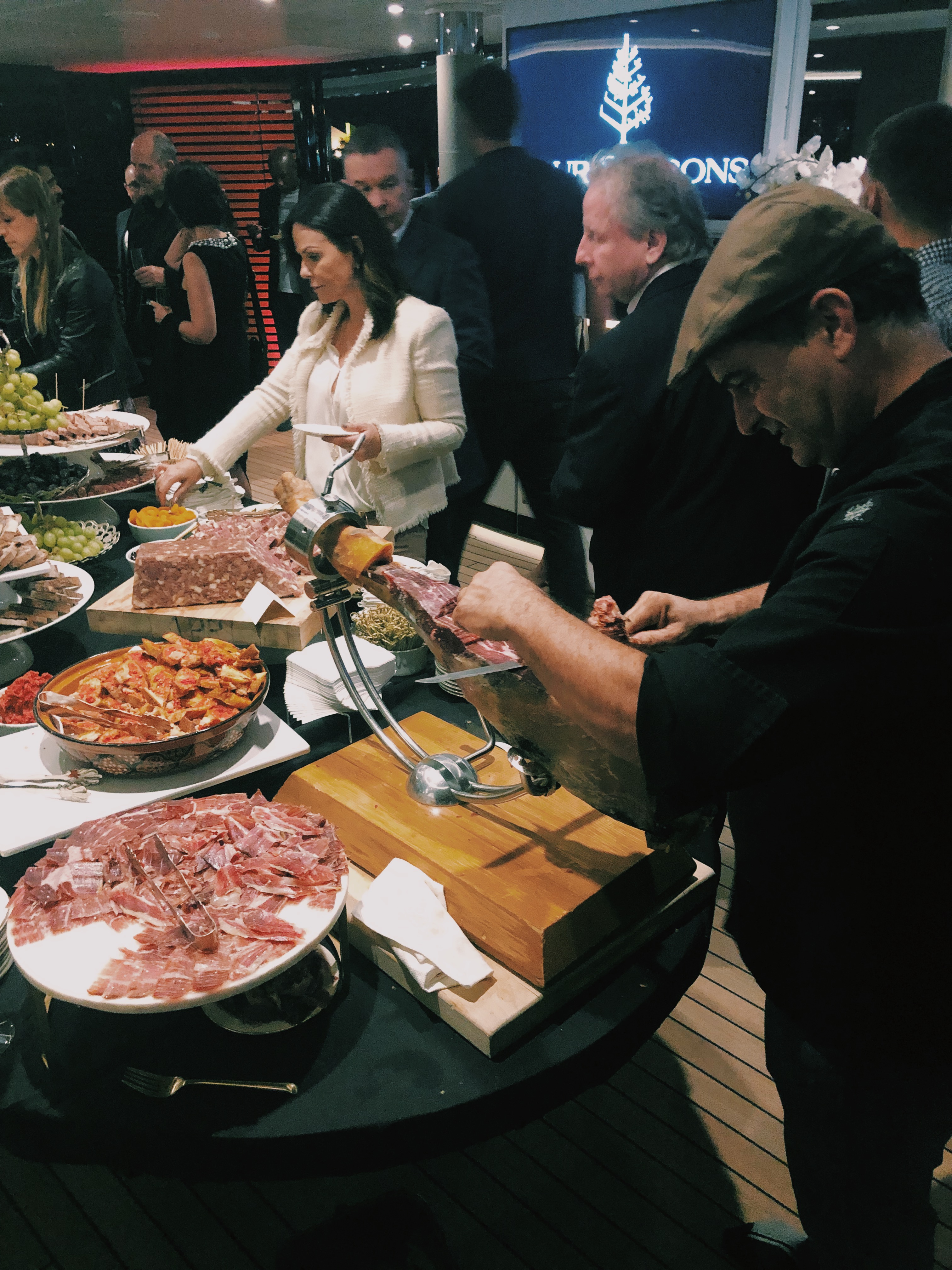 As guests danced barefoot and free of care to DJ Questlove’s set while overlooking the Miami skyline, it was no wonder that KISMET has been a go-to for celebrities to book private vacations. From a half basketball court to a helipad, to multi-level swimming pools, there isn’t much of a reason to get off once you embark.

The invitation-only experience was executed by event partner Coco & Cowe.

MILLENNIUM MAGAZINE CELEBRATES 'THE ART OF GIFTING' IN GREENWICH