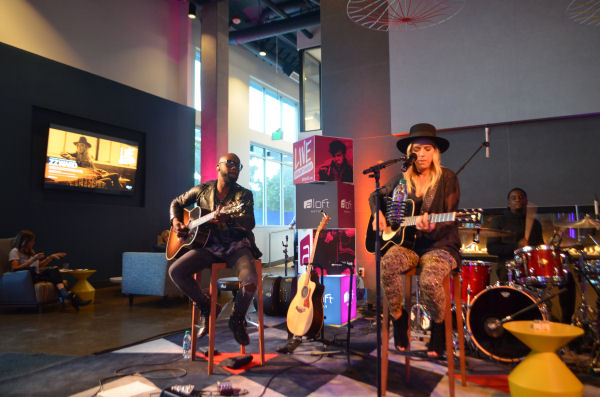 The coming end of summer in Seattle was greeted by mellow tunes by Artist ZZ Ward as she performed her acoustic set for guests at Aloft Seattle Hotel in Redmond, WA.

The show apart of Live at Aloft Hotels was a warm up for ZZ, ahead of her performance at Bumbershoot, the Labor Day Weekend music festival held annually in the spirit of great tunes. ZZ, whose music is a mix of blues, hip hop and rock entertained a packed house in the hotel’s WXYZ bar. 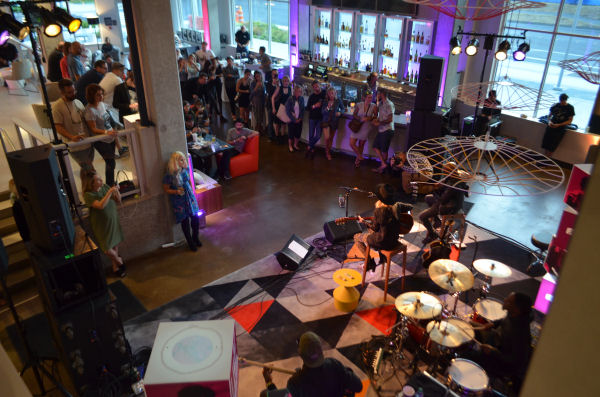 “I grew up listening to music that made me feel emotion, whether it made me feel sexier, angrier, sad or made me want to cry, so I think when I am making my music I try to draw from real life experiences. To me that’s more authentic,” ZZ said just before her performance.

She released her second album, ‘The Storm’ in June with tracks centered mostly on past relationships gone bad.

“A lot of things I wanted to sweep under the rug,” said ZZ. “The album is kind of like cleaning out my closet for me.”

ZZ is from rural Oregon, but she is originally a city girl which may explain her diverse tastes in music. 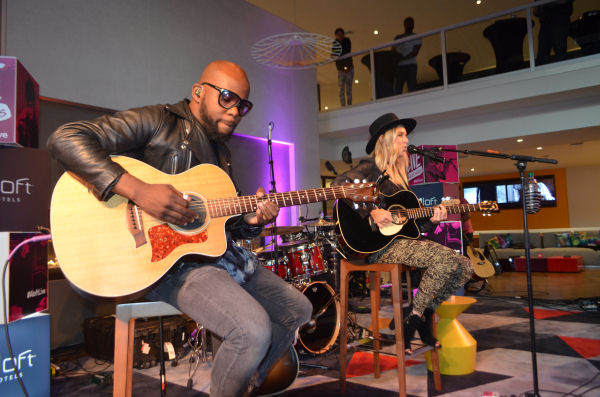 “I grew up around horses and stuff,” said ZZ, whose family moved out west from Philadelphia in her youth.

After her performance ZZ met with fans, signed autographs and took pictures. 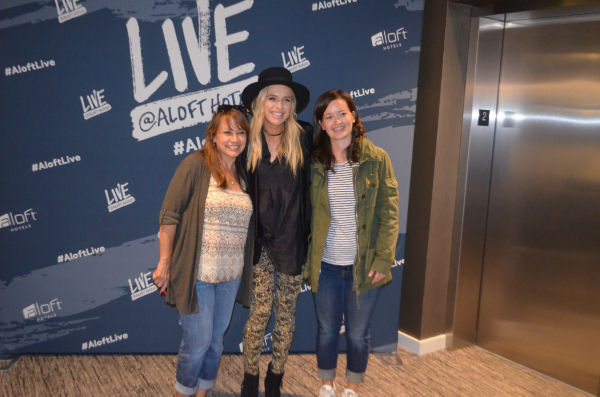 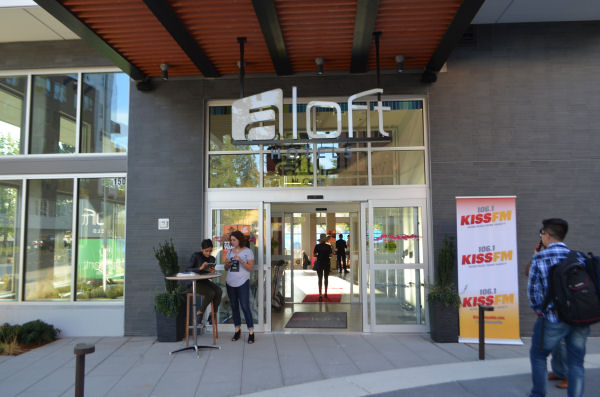 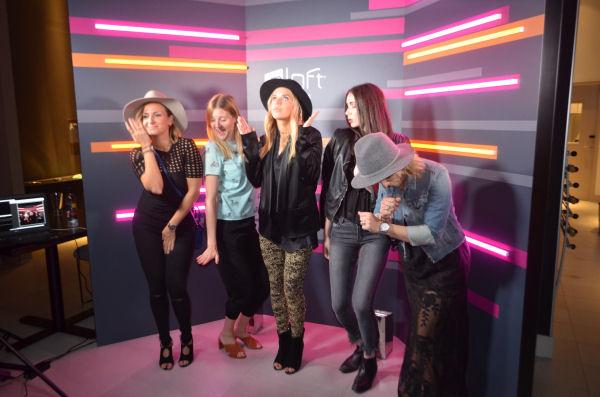 Artists receive the opportunity to showcase their new songs in all Aloft public spaces through state-of-the-art sound systems, feature their music video in Aloft re:mix public lounges and offer download cards to guests, who can easily download and listen to an artist’s album. This year, the tour will be spotlighting talent in major cities around the US including Miami, Seattle, Los Angeles, Nashville, Dallas, Portland, Philadelphia and Denver.

You can hear ZZ Ward’s song, Cannonball, on YouTube.