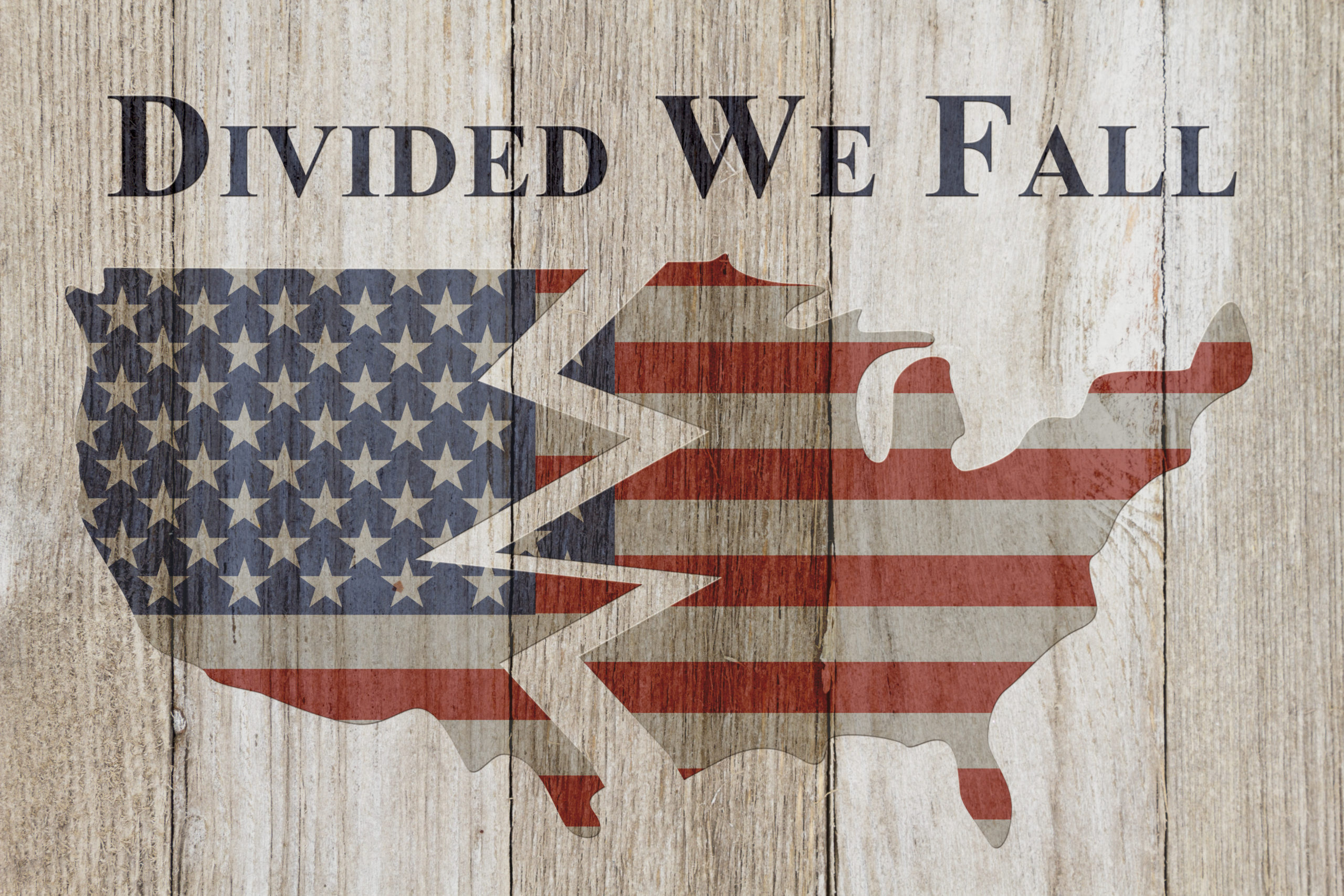 It’s been a rough several days for many of us in the western states. I’m writing you from California, where currently three of the five largest wildfires in our states history are blazing out of control. I’m fortunate that my own family is out of the fire’s path. But we wake up to the smell of smoke in the air and the sight of ash on the ground every morning under darkened skies.

Still, there’s no challenge the American people cannot meet so long as we stand willing and ready to support one another. One of the great challenges to the ability of the American people to do so however, in the minds of many, is what some call ‘cancel culture.’ Like a wildfire, the fear of losing one’s job or finding one’s reputation demolished on social media for an off color statement or an opinion one may have held years ago has swept with fear and fury throughout the social landscape, leading many Americans to call for an end to a social shift they see as threatening the fundamental right of free speech in America.

Yet on the other hand many other Americans nevertheless feel that defenses of free speech in this case are really attempts to maintain a social status-quo that marginalizes vulnerable people. Certain ideas, according to these Americans, should not receive a platform and certain voices should not be elevated in the public square.

What is the truth?

Come join Andrew Sullivan alongside James Lindsey, Chavonne Taylor, Ken Bone, Jonathan Rauch, Kim Iversen and more this Thursday the 17th, 8pm to 10pm EST. Ask your questions as we pursue the truth together in this special Braver Angels Debate:

Also join us for these other live engagements, and spread the word for your friends to join us to:

The Braver Angels 2020 campaign continues. This month has focused on “Trump’s America,” and in that vein we’ve sought to uplift the stories and perspectives of American’s who support president Trump. Why? Whether you yourself are planning to vote for the president or not we cannot sustain a democracy together if we demonize one another.

This goes in all directions. But the antidote to demonization is genuinely understanding one another experiences and perspectives – regardless of whether or not we agree with the opinions those experiences lead us to.

I was happy to welcome author Carol Swain to the Braver Angels Podcast recently. Carol is a Christian-conservative African-American who overcame a childhood of daunting poverty to become a highly accomplished academic (teaching at both Princeton and Vanderbuilt). Her experiences shine a light on the type of personal journey that leads so many Americans to embrace a conservative point of view in American politics.

You may or may not agree with Carol’s politics. But I suspect there is value for everyone in hearing the story of Carol Swain.

Antiracism, Christianity, Trump & Triumphing Over Adversity with Carol Swain
“I wouldn’t say that I pulled myself up by my own bootstraps, because as a person of faith I believe that God orders our footsteps.” -Carol Swain

Meanwhile, Braver Angels’ Ciaran O’Connor welcomed Bill Fry to the podcast to discuss campaign finance reform. Ciaran, very much a blue in his politics, looks for areas of common ground with Bill who is himself very much a red. But we also get to hear some of the life experiences and the values that have led Mr. Fry to his political stance. Well worth a listen.

“No Ballot No Buck” A Trump Supporters Case for Campaign Finance Reform | Bill Fry
“Self-reliance is important to me…self-reliance, second-amendment and abortion. Those are big hits for me.” -Bill Fry

We have to hold the space for an America that can accommodate the sorts of differences that we have seen undo relationships and threatens communities across the nation. We need to build a way for the American people to come to know and understand one another in a way that goes deeper than what partisan media allows for.

We can embrace this work while still advocating for the candidates that we will vote for, and for the policies that we believe will advance liberty and social justice. We must show the American people it is possible to do this. Fortunately we can prove this. At Braver Angels we are doing this every day.

Thank you for being a part of this effort with us. Get ready for the exciting developments to come.

Braver Angels seeks to depolarize American politics. Our work is rooted in grassroots organizing. From the grassroots however, our volunteer leaders (supported by a small staff) leverage Braver Angels programs and unique organizing structure to impact community life and American institutions.

Specifically, our efforts are focused on:

The root of our organizing, however, begins in the transformation of our attitudes towards each other. The foundation of all our activities is what we refer to as patriotic-empathy: the idea that our love for our country is shown by our concern for our fellow citizens.

At-Home Ways To Help Preserve And Improve Your Smile

0
Millennium Magazine September 14, 2020
No Comments Yet