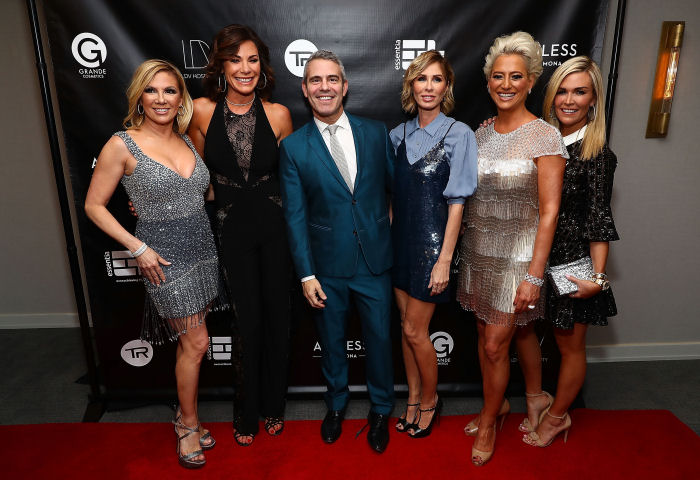 They are back and bigger than ever. Six of the seven current housewives launched the new Bravo season at a red carpet party at LDV Hospitality’s trendy “The Seville” room at The James Hotel in midtown Manhattan. 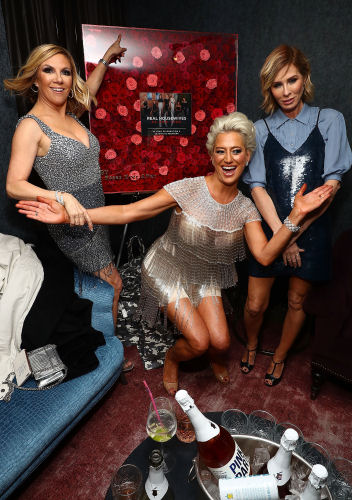 All but mega millionaire, reality star, Skinnygirl, Betheny Frankel were in attendance, home not feeling well. 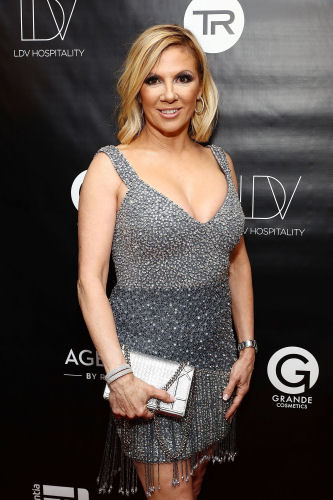 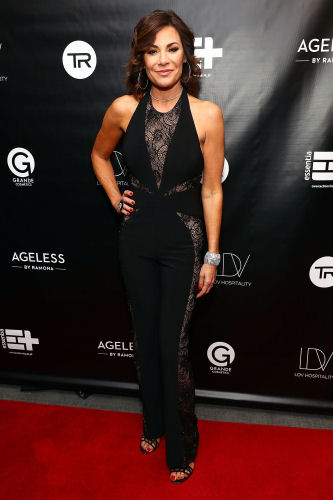 Relative newcomers and the younger of the crew, Carole Radziwill and Tinsley Mortimer layered on sequins in very contemporary silhouettes, with ultra-chic accessories. Platinum blonde Dorinda Medley dazzled in layers of platinum spangle beads. One thing is for sure, their shoes were outrageous. 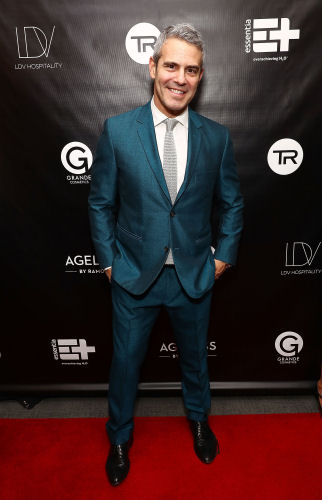 Bravo producer and concept originator, Andy Cohen appeared thrilled by the excitement and stood beaming as the press snapped away. The new season promises plenty of inter relationship issues and drama between the housewives, new love interests and cynical jabs and insider comments about each other.

Areva Martin On Her ‘Make It Rain’ Book Tour

0
Millennium Magazine April 8, 2018
No Comments Yet