“The Doctors told me not to look at the wreckage of my past,” Kathryn Erbe reveals as Adele an artist-addict creator of disturbing images and equally disturbing actions on and off canvas, in Craig Lucas’ memory play, Ode to Joy.

Extended through April 19 at The Cherry Lane Theatre, there are moments of joyous connection between Adele and her two lovers, Mala (Roxanna Hope of Frost/Nixon, After The Fall) and Bill (Arliss Howard of Moneyball, Joe Turner’s Come and Gone) who weave in and out of Adele’s life but mostly this is a tale of damage and destruction. Fascinating, of course to watch relationships, start and then self-destruct, but not comforting or easy. Kathryn Erbe whom we all know as Detective Alexandra Eames in Law & Order Criminal Intent is at first, seemingly innocuous but as she carelessly hurts herself and others – physically and emotionally – enabled or not, those first implications don’t seem quite so casual as she descends into a negative vortex as addiction and then illness take hold. Despite it all she makes Adele intoxicating to watch and in her own way, sympathetic. The characters connect and disconnect over bottles of booze; creating and dissolving dynamics as despairing and disruptive as Adele’s art.

Craig Lucas is best known for his play and the subsequent film Prelude to A Kiss which originally starred Alec Baldwin. Ode To Joy is presented by Rattlestick Playwrights Theatre.

Ode to Joy plays Tuesday through Fridays at 8pm, Saturday at 2pm and 8pm, and Sunday at 3pm. Individual tickets, which are $66, are now available and may be purchased at www.rattlestick.org or by calling OvationTix at 866.811.4111. The Cherry Lane Theatre is located at 38 Commerce Street, west of Seventh Avenue South.

For post-theatre drinks or dinner, go to COMMERCE directly across the street at

50 Commerce St. New York, NY (212) 524-2301. It has an upbeat atmosphere to enjoy contemporary American food in a historic space and watch the artsy, fashionista-friendly crowd. www.commercerestaurant.com 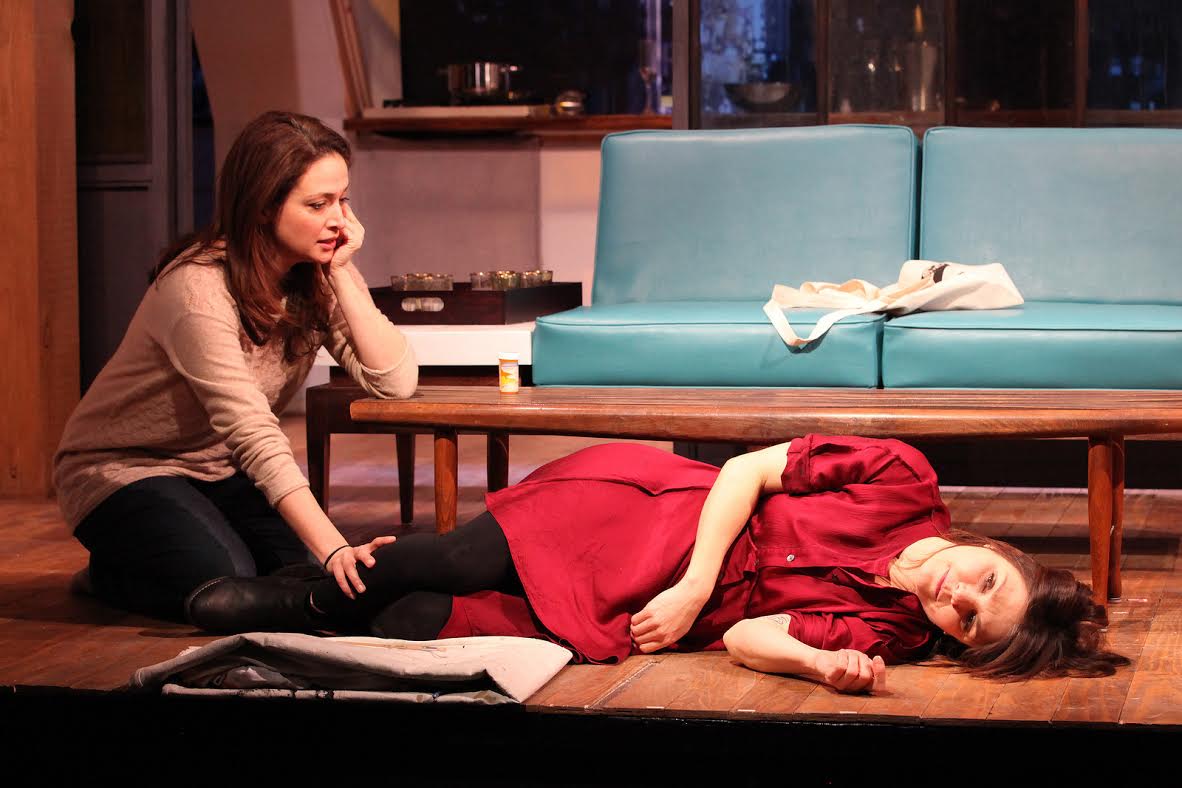