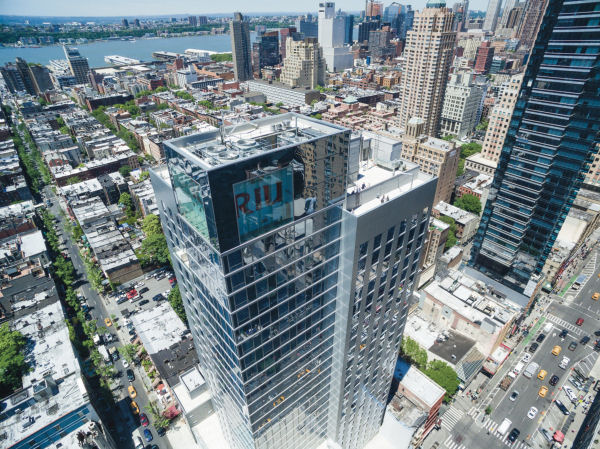 Located in the heart of Manhattan, the new Riu Plaza New York Times Square Hotel offers its guests many services and amenities such as a gym, meeting rooms and Wi-Fi connection. At this New York hotel you can experience their concept of urban tourism and enjoy a vacation in New York or a business trip with all of the services Riu Hotels & Resorts has to offer. 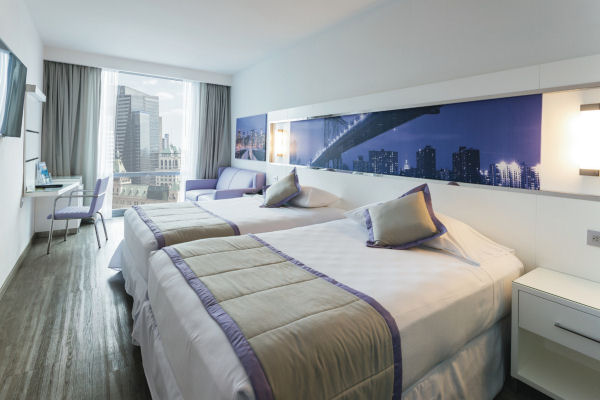 The 29 floors of the Riu Plaza New York Times Square Hotel stand out because of their cutting edge and elegant design and their more than 600 rooms perfectly equipped with a mini refrigerator, desk, television with multimedia connections, central air conditioning and heating, among other amenities, which have been designed to offer maximum comfort. Included among the hotel’s facilities guests will find the Fashion restaurant and the Capital bar, with its Grab & Go concept characteristic of the city. In addition, the hotel next to Times Square, the facility fee includes access to the cloakroom, a water bottle in each room, unlimited access to the gym and several other services. 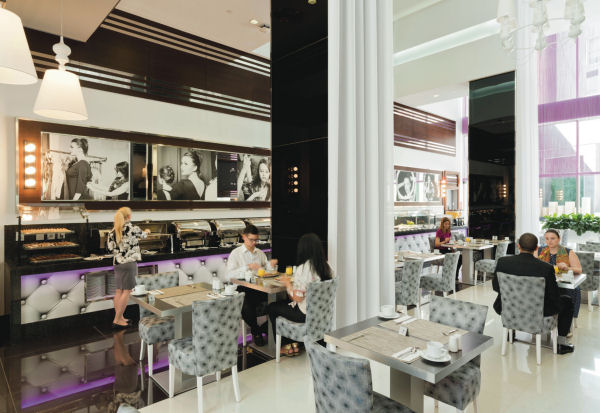 The Riu Plaza New York Times Square is surrounded by emblematic sites such as Central Park, Rockefeller Center, the Empire State Building, Carnegie Hall and the luxury stores on Fifth Avenue. Its extraordinary location makes the hotel the ideal spot from which to enjoy the authentic pace of New York life and an interesting array of cultural and leisure activities. 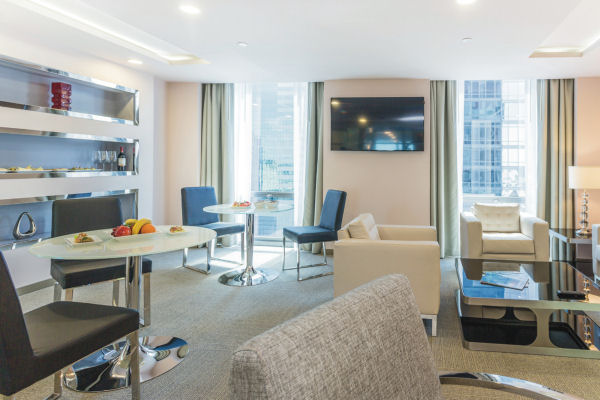 Up Close and Personal With Acclaimed Author Lindsay Alexandra Dawson: Revealing the Power of Escape and the Value of Hope