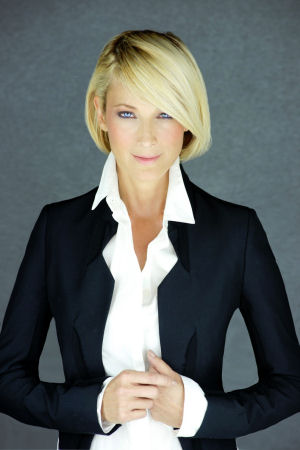 As Head of Blueyed Pictures Jamee Natella Has Taken Her 16-Year-Old Company, Global with Offices in Los Angeles, London and Tokyo.

There are a lot of definitions of the word producer. Some producers bring money in, some bring talent in and some producers make the trains run on time. Jamee Natella does each of these things. In addition, she’s beautiful, intelligent, down to earth and quick witted.

When Jamee was younger, she was constantly auditioning and performing in her native Chicago. Jamee enjoyed acting, but she knew early on, the role she really wanted was: “Producer.”

“I’ve always been fascinated by the process behind the camera. Broader strokes—working with all the elements that go into telling a good story, that spoke to me. Seeing possibilities, setting ambitious goals, taking action and being open to change. These are just a few of the many aspects I find stimulating about being a filmmaker.”

At 17, Jamee found there was plenty of work for her as an actress when she moved out to Los Angeles. That was her ‘day job.’ It was a seamless segue for Jamee to work her way into film producing. Her can do attitude and willingness to learn her craft resulted in her securing positions at commercial production companies and major film studios such as Warner Brothers and Touchstone Pictures. 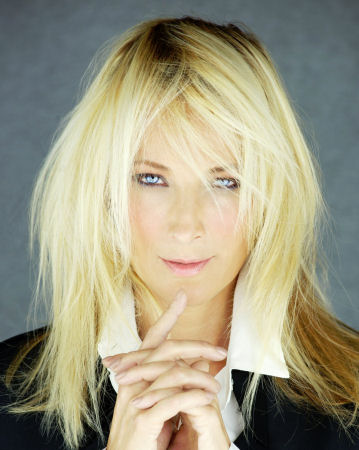 As Jamee gained experience, she developed a sage and savvy understanding of the Japanese and Los Angeles markets. A global production service company was born out of this fusion. She created Blueyed Pictures in 1998, filling a need in Japan for quality commercial production, and within a few years she had offices in Tokyo, London and Los Angeles. 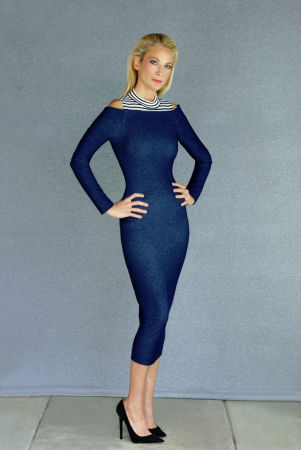 She gained a solid reputation for flawless commercial production across all media platforms. Some of her clients have included Toyota/Scion/Lexus, Visa, Pepsi, Frito Lay.

Jamee confesses, “Every job is still a challenge for me. However, I can’t fail with the right team surrounding me. I hire the best directors, the best of everybody.” 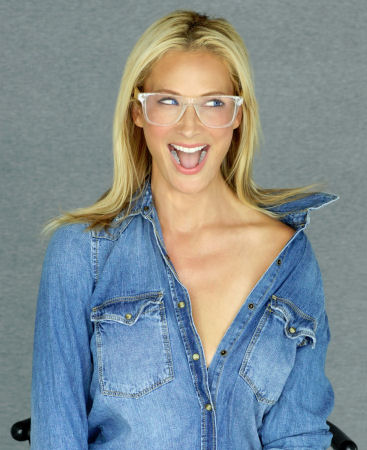 During the past two decades, Jamee has emerged as an influential and high achieving set producer. She has structured her award-winning global commercial production company, Blueyed Pictures so it can run without her constant oversight, leaving plenty of time to pursue additional projects that she’s passionate about.

The Hallmark Channel has hired her as an Executive Producer to make the sequel to “JL Family Ranch,” which aired this past summer. The drama’s stellar cast includes “Ray Donovan” veterans Jon Voight and Steven Bauer, starring alongside Melanie Griffith, James Caan, Skyler Shaye and Teri Polo. Natella recently wrapped a movie for Dimension Films and is currently an Executive Producer on two other films, which are being released in 2017 for SP Distribution. 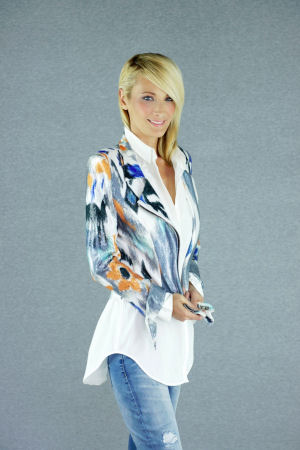 “Life has many ways of testing a person’s will. Either by having nothing happen at all or by having everything happen all at once”, says Jamee. Her work motto is “Aspire to Inspire, Before You Expire”. 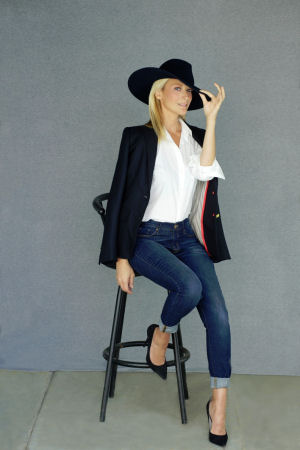