ZuCot Gallery, one of the nation’s premier art galleries showcasing the works of acclaimed African American artists, celebrates Black History Month by featuring the powerful book “Fight On” – a visual interpretation of African American spirituals through a series of 59 paintings by Aaron F. Henderson, 56 religious songs lyrics, and narratives by art and culture scholars as well as Henderson himself.

“The elements come together to make this more than an art book, a lyric book, autobiography, or cultural commentary,” said Henderson. “’Fight On’ is a celebratory document of African American culture, giving evidence to how Black people in a nation that grew rich and powerful on the strength of their unpaid labor survived and liberated themselves.” 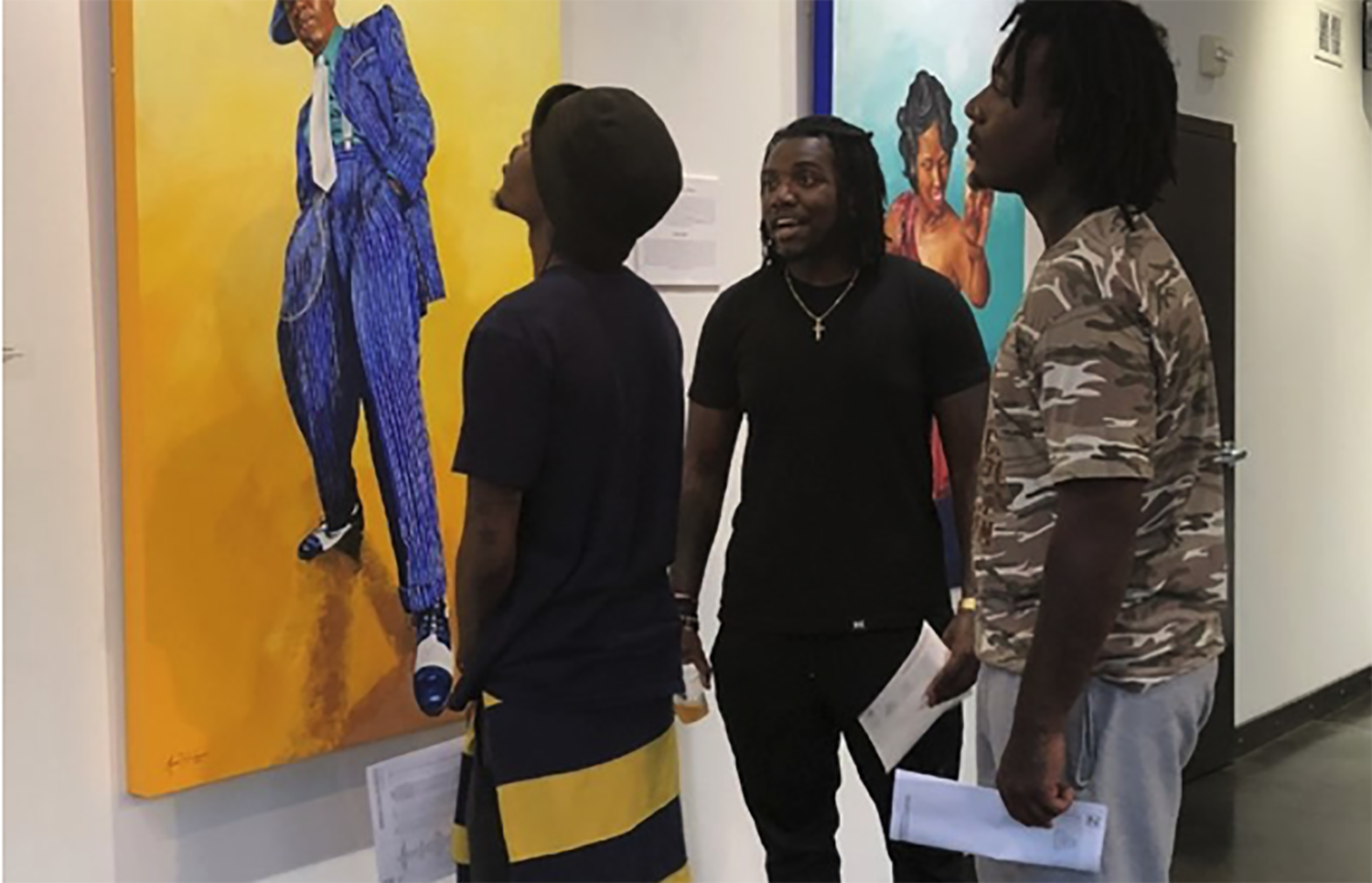 “What’s consistent about Aaron is he’s a student of history and creates work that conveys the journey of Africans and African Americans throughout time,” said Troy Taylor of ZuCot Gallery. “He has always valued history and the scholarly work required to write it. He recognizes its power expressed in different ways, including music.”

Fight On reveals how music has served as medicine, spiritual sustenance, and a means of communication for Black people in general, and Henderson himself in particular. He studies great African American thinkers like W. E. B. Du Bois, who in The Souls of Black Folkcalled spirituals sorrow songs that “articulate messages of the slave to the world – messages of suffering, despair, freedom, faith, hope, and the power of the spirit.” Henderson references Frederick Douglass who wrote about how there were the double meanings in their words, and how every tone was a testimony against slavery and a prayer to God for deliverance from chains.

Fight On gives credit where it is due and counters the neglect of the spiritual’s tradition as a subject of study in the academy and practice in the community with the aspirational purpose to catalyze a resurgence of interest in the songs and the enslaved African American poets who created them.

About Artist Aaron F. Henderson
Henderson is a narrative fine artist whose art reflects his love of history, namely African and African American culture. An alumnus of Tuskegee University, he earned a B. S. in Electrical Engineering and credited his experience there for shaping him into a respected and popular artist. Currently, Henderson’s work is divided among 12 series of realistic and representational paintings expressed in vivid colors of gouache and oil paint on canvas and paper. He draws on themes of social justice issues, history, and his love of reading. Henderson’s dedication to his craft and professionalism led to the creation of his art, a family business called Premier Art, Inc., and ZuCot Gallery. The latter company was co-founded by his sons Onaje and Omari Henderson. 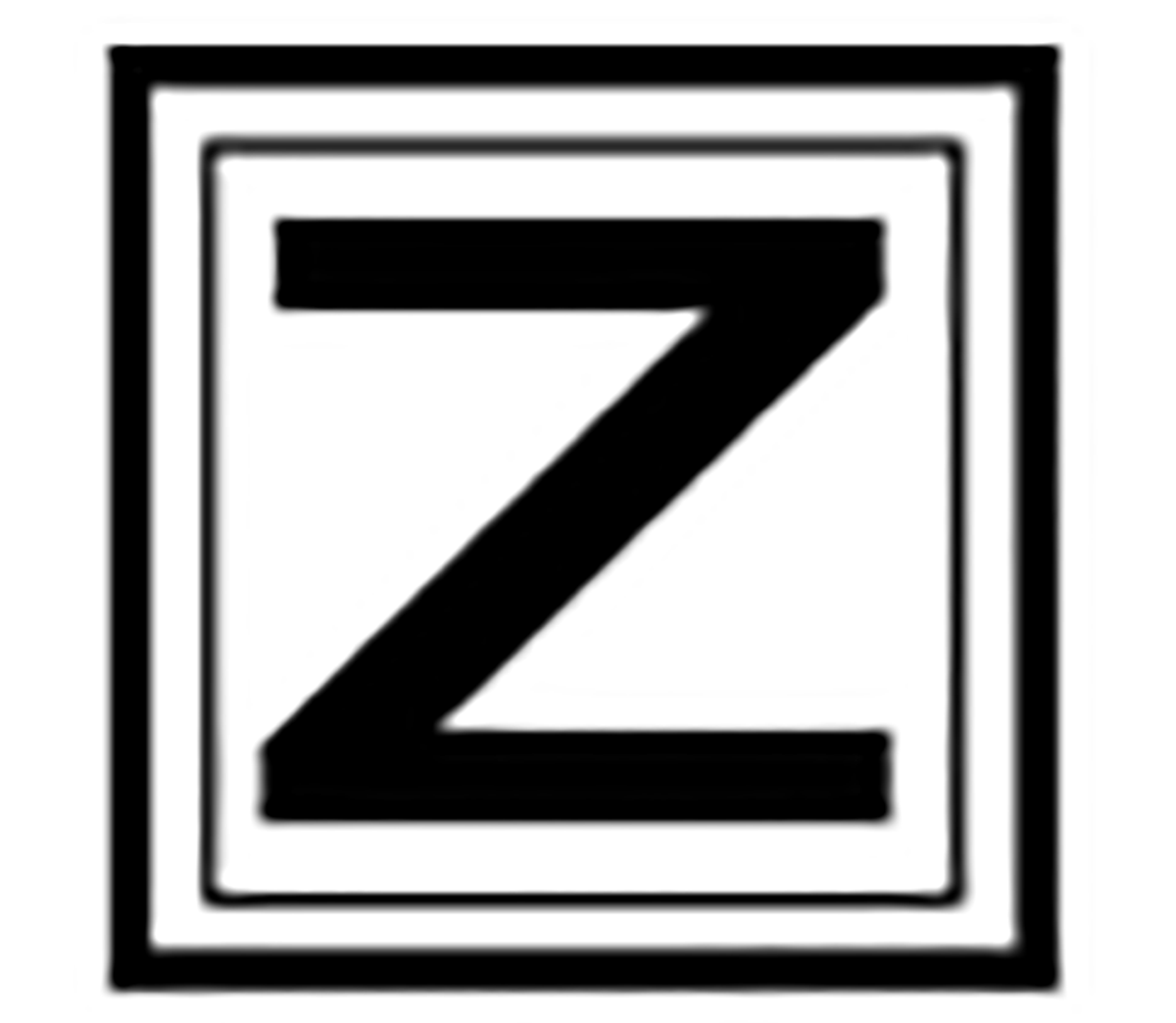 About ZuCot Gallery:
ZuCot Gallery was founded in 2008 by Troy Taylor, an engineer who developed a passion for collecting art during his global travels as a Fortune 500 corporate executive. With encouragement from some of the artists whose work he collected, Taylor purchased a dirt floor commercial space in the eclectic Castleberry Hill section of Atlanta and transformed it into the brightly lit, chic, and contemporary space that it is today.

“ZuCot” was the nickname given to his paternal grandmother, Frances Ann Taylor. Mrs. Taylor was born in the late 1800s on the British colony of Saint Christopher (now St. Kitts). She was one of the first women allowed to own a stall in the local produce market.

In 2011, Taylor attended an art show produced by Onaje and Omari Henderson, both engineers from Tuskegee University, who were managing the art careers of their father and several others through their company Premier Art, Inc. A year later, Taylor partnered with the Hendersons and rebranded ZuCot Gallery as a gallery that primarily focuses on the works of living African American Artists. The trio became known as the “The Art Brothers” and adopted the philosophy that “…What you hang on your walls is a reflection of you. It is a window into your soul, your character, and your beliefs.”

ZuCot Gallery has grown to become the largest African American Fine Arts Gallery in the southeastern United States. ZuCot represents artists from all over the country and possesses a client list from high school teachers to corporate CEOs. The gallery has hosted events for congressmen, senators, supreme court justices, mayors, professional organizations, Fortune 500 companies, student field trips, as well as the occasional birthday, anniversary, and wedding bash. ZuCot Gallery has developed a reputation for not only being a fine arts gallery, but a place where like-minded individuals gather, network, and connect through the world of art.

You can purchase the book by visiting https://www.zucotgallery.com/

Dealing with and Preventing Potential Back Pain

0
Millennium Magazine February 1, 2021
No Comments Yet

Why You Should Consider Acrylic Prints