On Thursday, October 10 in New York City, Amazon Prime Video presented the grand opening of the interactive pop-up exhibit, the Museum of Modern Love (MoML), in celebration of the upcoming Amazon Original series Modern Love. The new 8-part romantic comedy anthology, based on the popular New York Times column of the same name, will premiere on October 18 on Prime Video. 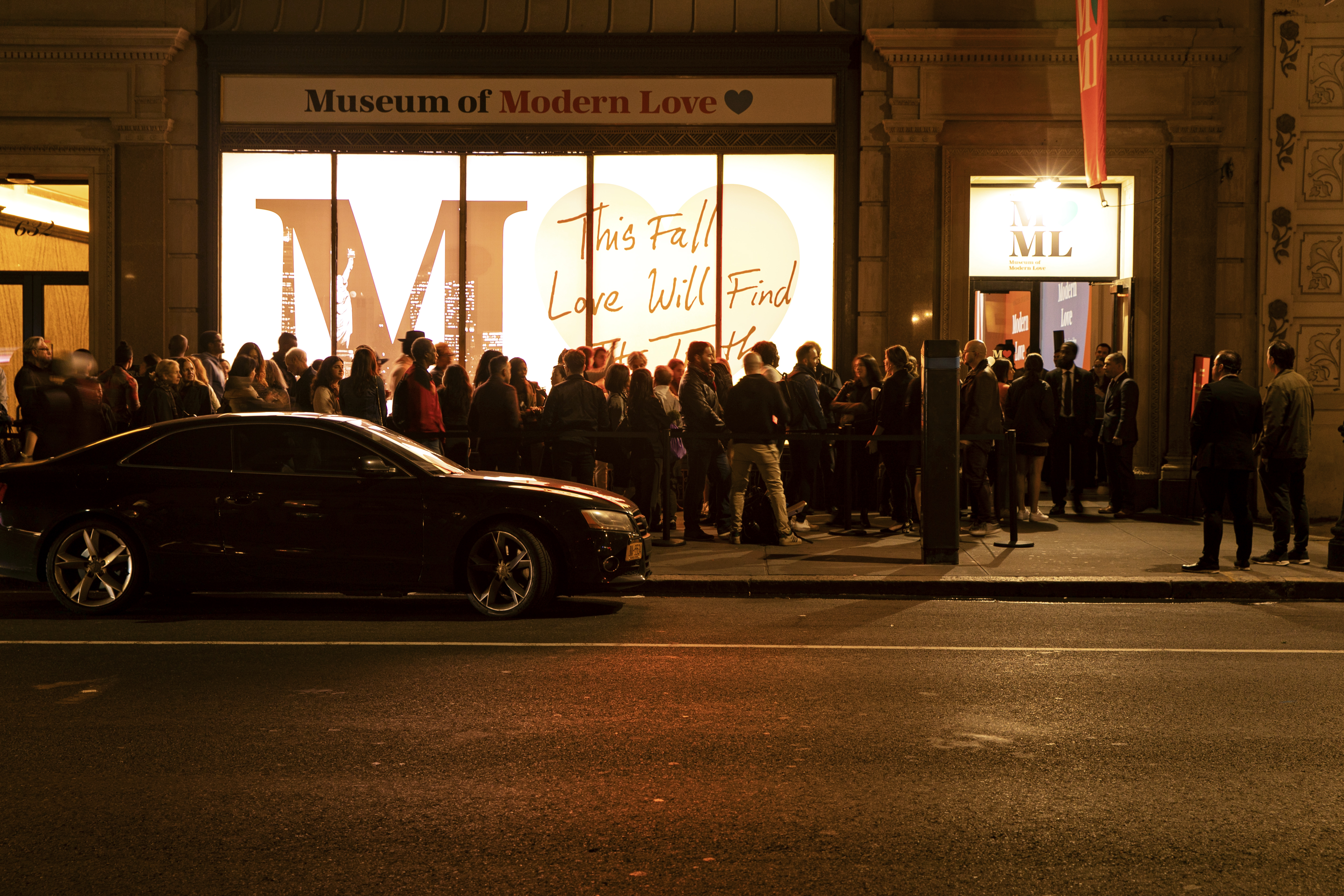 The MoML, a museum-inspired expression of Modern Love, is a showcase for the modern romantics that dives into the highs and lows of the universal search for human connection while bringing to life the 8 episodic storylines from the series with dedicated installations. 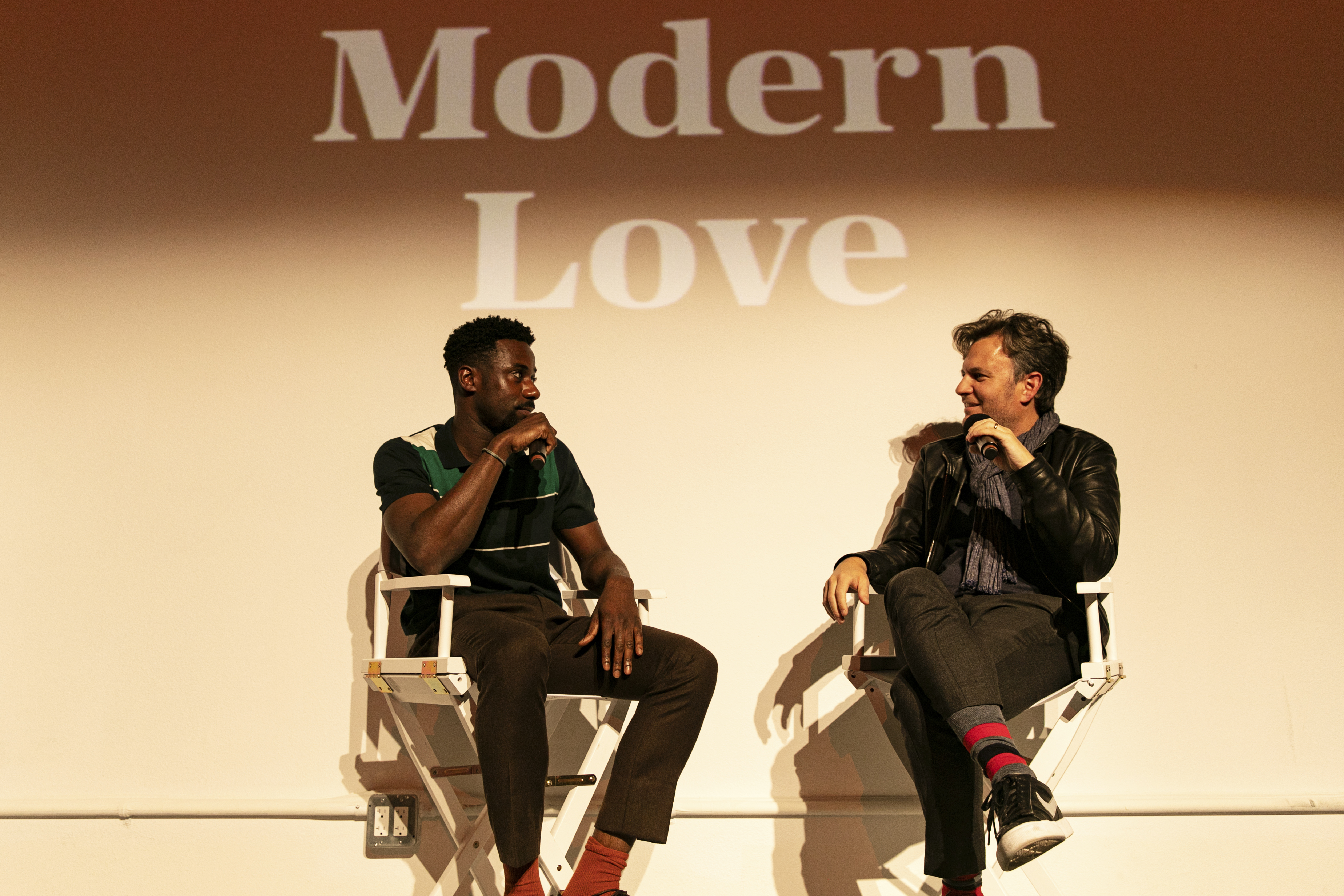 During the grand opening, the cast including Anne Hathaway, Andrew Scott, Cristin Milioti, Emmy Rossum, Gary Carr, Brandon Kyle Goodman, James Saito, Laurentiu Possa and more enjoyed a sneak-peek of what guests will experience throughout the weekend while it is open to the public on Friday, October 11 – Sunday, October 13.