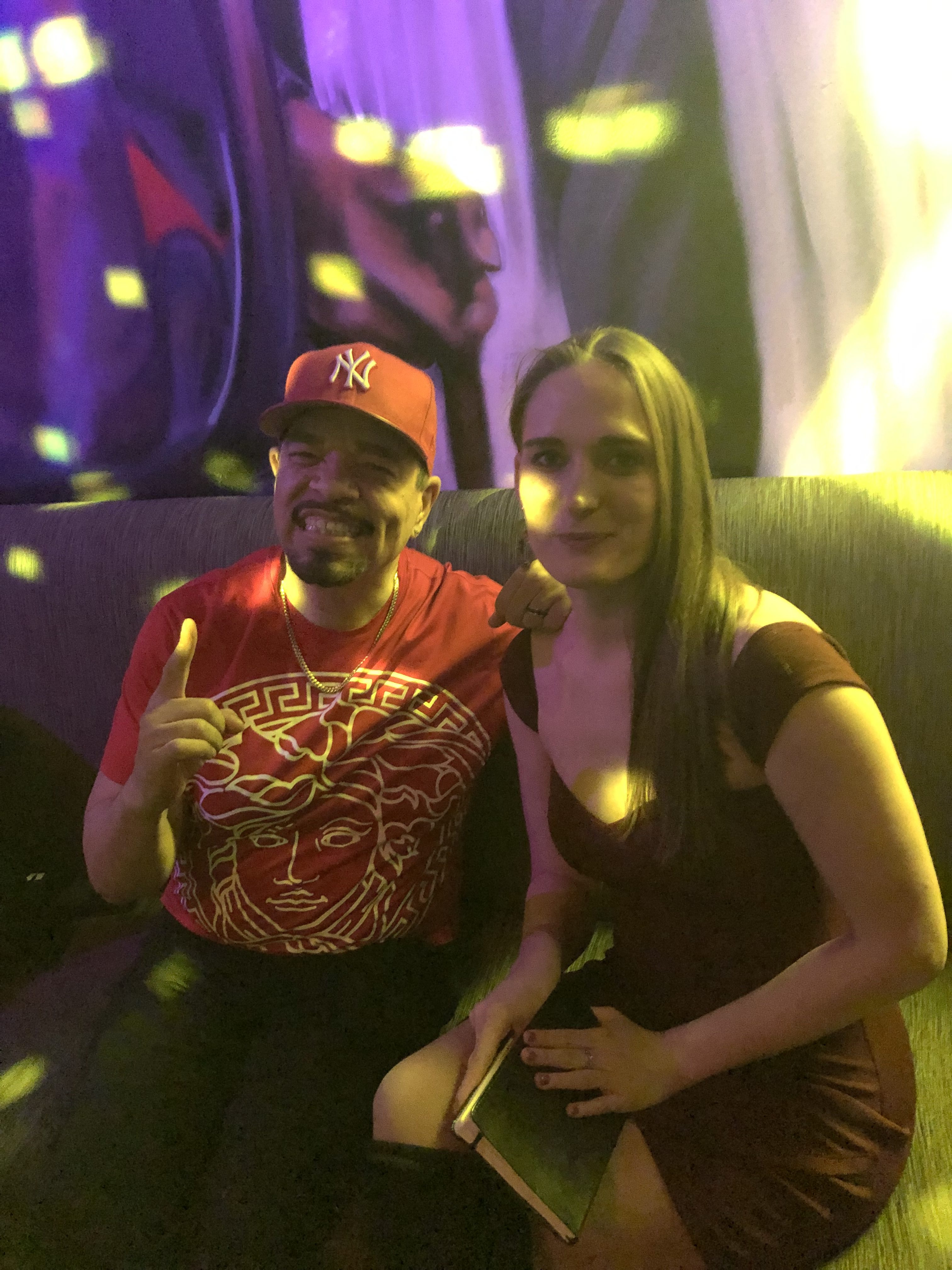 “It’s not an ICE-T project,” ICE T told Millennium Magazine Host Portia Backus, referring to Thursday night‘s EDM set at club Schimanski, in Williamsburg. “It’s a Mr. X project!” Who is this mysterious Mr. X? Well, according to ICE-T, they go way back: Mr. X, a techno DJ and producer, produced ICE-T’s first three rap battles. Mr. X spent the next 15 years in Europe, where he made a name for himself as a techno DJ. Now Mr. X is back in the United States. Though the techno DJ is not well-know here, ICE-T wants to help change that. And if you weren’t expecting ICE-T — you know, hard-core rapper ICE-T — to team up with a techno DJ, you’re not alone. ICE-T himself never thought he’d be working with on anything like Electronic Dance Music. He also never thought he’d play a cop for 20 years on a major network TV series.  “I don’t try to understand where the future is going,” he said. “I don’t guide life,” he added, reflecting on the many unexpected turns in his career. “I ride life.”

TAP Air Portugal taps into North America's Wanderlust, Israel and the Zeitgeist of the Stay-Over

Micro Breaks: The Travel Trend for 2019