When LeBron James signed with the Los Angeles Lakers this summer, title number 17 turned from a pipe dream to a possibility real quick. After all, the Purple and Gold still had cap space to bring on board another superstar to play alongside The King, and the Lakers’ young core of Brandon Ingram, Lonzo Ball, Kyle Kuzma, and Josh Hart. But things didn’t go as planned, as the Lakers were unable to sign that second superstar (Paul George, supposedly), leaving James the unenviable task of leading the franchise on his own.

LeBron, though, is a transcendent talent, arguably the only one in the NBA who can transform a franchise from mediocre to contender right away. He did exactly that for Cleveland twice — first, as the prodigious number 1 pick staying in-state and second, as the prodigal son coming back home. He is the game’s best player, and he gives his team (the Lakers in this case) a chance to win any game against any team at any time. That’s more than enough reason for the bwin NBA betting section to include the Lakers in their top 10 to win this year’s NBA crown. The Lakers are the dark horses though, a far seventh from the Golden State Warriors, who are, as expected, the overwhelming favorites to win it. But then again, anything is possible with LeBron, and the Warriors know it. Laker great Kobe Bryant knows it too, telling the LA Times that James is built for the challenge of winning the title (and beating the Warriors). 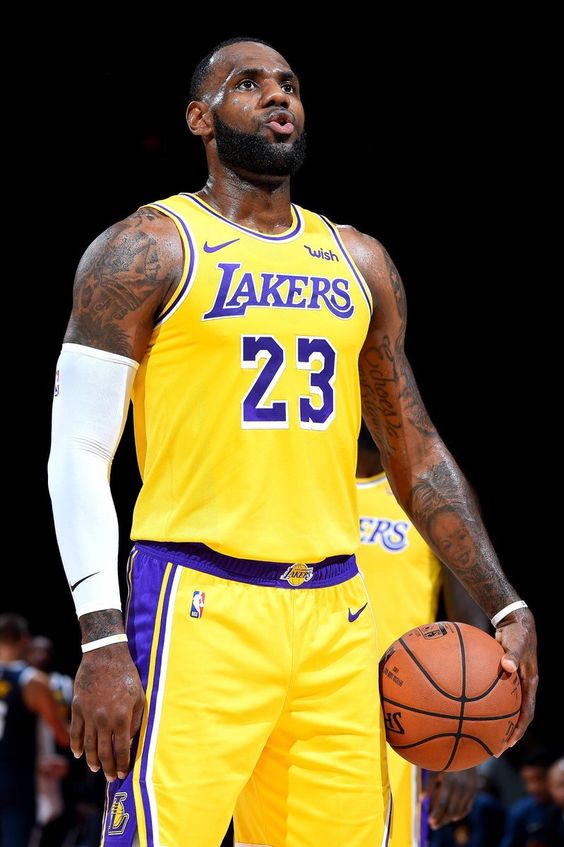 There’s just one problem: LeBron is injured. Worse still, his injury could potentially be a season-long concern, as groin injuries tend to linger, especially when rushed or improperly treated. Before LeBron’s injury, the Lakers were 20-14, right in the middle of the Western Conference playoff race. Since then, they have been on a free-fall, losing 10 of their past 15 games and falling out of the postseason picture. There have been flashes of brilliance, like that thrilling overtime win over the Oklahoma City Thunder, or even that razor-thin defeat to the Houston Rockets, also in overtime.

But by and large the Lakers have struggled without LeBron, and that isn’t much of a surprise. The gulf between The King and the Purple and Gold’s next best player — some say Kyle Kuzma, others say Brandon Ingram — is massive, leaving the Lakers without anyone to legitimately fill in the gaping hole that opens when LeBron is out. The King’s leadership and sage-like on-the-court guidance is what makes him the Laker’s greatest asset. He is irreplaceable, and what has happened to the team in his absence is proof of that.

So, no, the Lakers will not remain in championship contention with an injured LeBron James. The West is just too tough a conference right now that even a two-game slide will mean a two- to three-spot drop in the standings. If LeBron continues to miss games due to his injury, the Lakers might be too far down the ladder to challenge for the championship.

But on the bright side, The King looks to be in it for the long haul, as he signed a three-year contract with the Lakers. He even has a home in Los Angeles, which is now heavily fortified as we reported here on Millennium Magazine.With LeBron’s home fully protected from burglars, best believe that his focus is solely on winning the Lakers 17th championship.

0
Millennium Magazine January 30, 2019
No Comments Yet