America is a melting pot of cultures and traditions from all over the world. It’s a nation of diversity in which we all seek to peacefully coexist.

When I first met Christina Wren 3 years ago for an interview with Millennium Magazine, she struck me as someone who just wanted to be a force of good in the world. Since we last met, she gave birth to a boy, and is currently pregnant with her second child.

As a first generation Arab American (her father is of Middle East descent and her mother hails from the Midwest), Wren has had the unique opportunity to assimilate herself into different cultures and has personally experienced a wide variety of stereotypes. Her husband, Demetrius Wren, is an African American who grew up in Mississippi and Georgia. Together, they created the production company known as, “Two Kids with a Camera.”

Wren recalls, “People don’t know they are talking about me in front of me. That essentially started after 9/11. People were saying horrific things about Arabs, having no idea that I was one.” 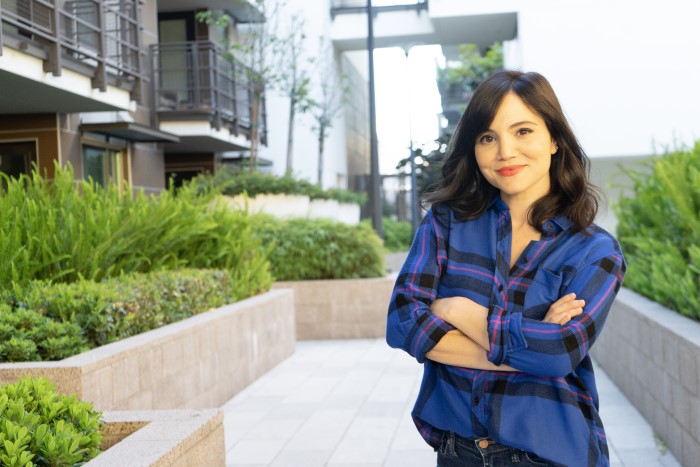 This experience significantly impacted her as an artist. Afterwards, she wanted to use her voice to represent herself and what her heritage as an American meant to her.

She remarked, “I know what joyful people we are and how much my family members contribute to America as Americans and excel in their fields and actively participate in their communities.”

Wren came up with the idea for her new web series, Hicksters, while migrating from New York City to Los Angeles. As she made a stop in the middle of the country, Wren overheard a woman speaking to the cashier about how awful New York was, only to say that, “the only place worse than New York is LA!” Wren had a funny thought in her mind that people from both coasts also had the same thoughts about middle America. 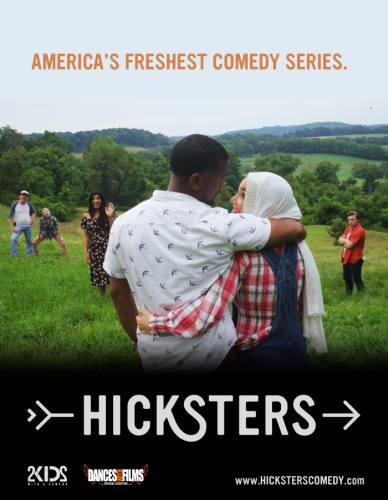 Wren believed that sharing her and her husband’s experiences with growing up in various parts of the United States (as they relate to their ethnicities) is best done with humor, the point of which is to illustrate that though we may be different, we are all one beautiful nation.

Regarding this, she said, “Stories are a healing balm in an increasingly divisive time. Laughter, in all our bumbling, brings us together. When we only see the painful realities of today’s news cycle on loop, we can fully buy into the divisiveness and miss out on the beautiful love and connection that also exists within our borders.”

Hicksters takes place in Middle America, where an urban hipster couple moves from New York City to start a new life on a farm they inherited. Wren plays ‘Ruby,’ a fun – loving Hijabi; actor Jeremy Walker plays ‘Alex,’ her metro Black husband in the series. Hicksters follows the life of Ruby and Alex as they adjust to a new home, a new lifestyle and new experiences, as they explore what it truly means to love your neighbor. 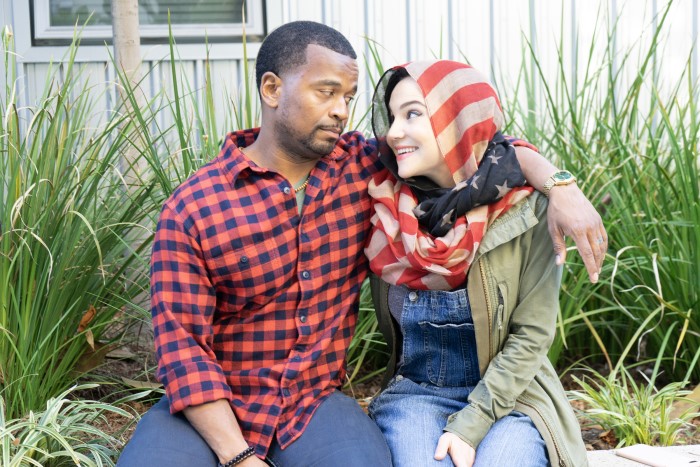 Wren believes that we all have stories worth sharing. She looks at Hicksters as an opportunity to “explore the complexities of social exchanges.” She thinks that once we are open to share our stories, understand the foundations of our belief systems and open our minds to different perspectives, we can step forward, towards unity. Wren looks towards Hicksters as a means of healing through laughter. 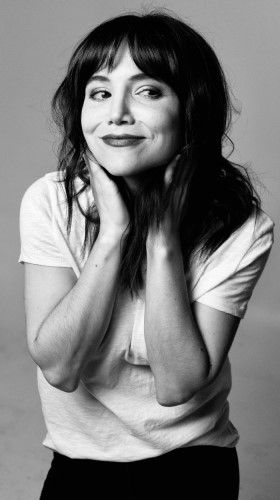 Wren nurtured the characters of Hicksters to reflect their humanity. “It was really important to me that every character be human and relatable and have a clear point of view. There’s not one perfect character or evil villain. It’s just a bunch of quirky people trying to live a life together.”

Wren added, “I needed to also make sure every character could be represented in a way that was yet funny and we could poke at all our quirks, but also honor the humanity in them.”

Wren decided the best way to share Hicksters was through the Internet, since technology has created opportunities to share media in creative ways. She settled on YouTube and her website as her distribution platform for the series as there are no barriers to entry such as a membership or subscription – everyone has access.

The creative team for Hicksters includes Wren herself and her husband, Demetrius Wren, who worked as a director, writer and executive producer. Writers Madilynn Beck and Rachna Khatau also added their own special comedic talents and personal experiences to the series.

The pilot of Hicksters is set to premiere at Dances with Films on Saturday, June 22nd at the historic TCL Chinese Theater in Hollywood, CA. Tickets can be purchased at http://www.danceswithfilms.com/hicksters.

Our world is filled with so much love that should be shared. Ultimately, Wren and her creative team want to highlight our similarities and how they pale in comparison to our differences. Unconscious biases, prejudices, stereotypes and racism all stem from fears of the unknown that have been ingrained in our lives.

Wren opines that “empathy is the only way to operate.” I share that opinion.

Please check out the previews and hear from Christina about Hicksters on YouTube at “Two Kids with a Camera.”  https://www.youtube.com/user/TwoKidsWithCamera