As we enter into a new season, we can also look forward to new productions. One in particular is the upcoming short film The Disturbance Call, which is coming to Amazon Prime this Fall.

The 18 minute 45 second short thriller has recently launched its official trailer and looks to be gripping. The Disturbance Call stars celebrity actor and model Shaun Melady, and New Jersey-based actor Israel Acevedo. The film was directed, written and produced by Gregory Fisco, Lucas Lopez and the Unit 11 Pictures crew.

What starts as a routine patrol for Officers Marty Cruz and Phil Eriscon, slowly descends into a night of sinister events. 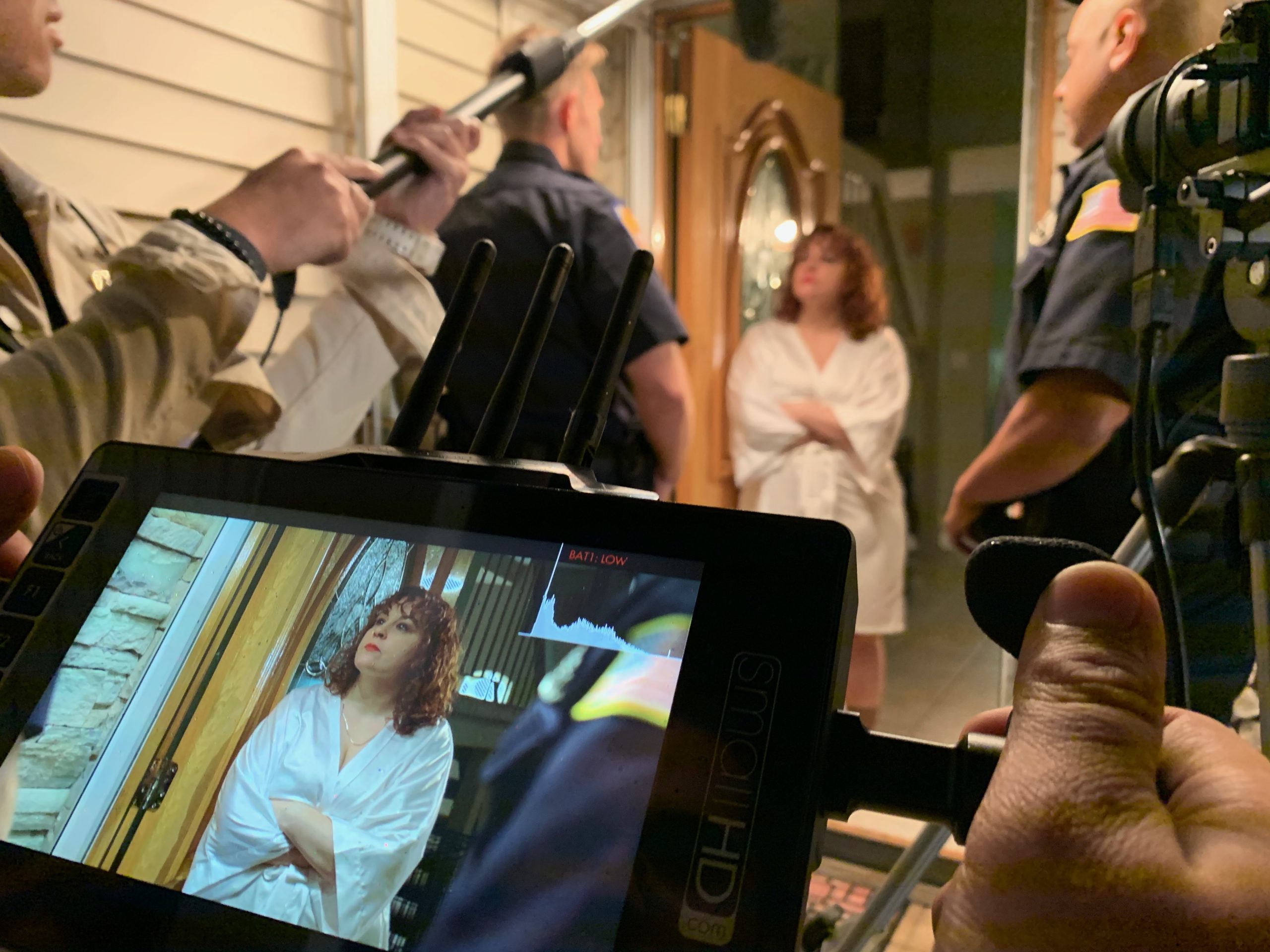 The film begins with officers Marty Cruz (Acevedo) and Phil Eriscon (Melady) arriving at a frantic woman’s house. She is terrified by a strange visitor who keeps taunting her outside her home. The two officers do their best to calm her down. The story continues to follow the two officers as they continue on their night shift, patrolling the streets.

The slow burning story begins to ramp up as the description of the unwanted visitor at the woman house turns out to be true, and much more sinister than the two officers expected.

Medical Marijuana: Weeding Out The Mistakes When You Talk To Your Doctor

What Can You Do To Manage Back Pain?

0
Millennium Magazine September 25, 2020
No Comments Yet

Activities to enjoy with the family at Thanksgiving