“Is there a Cranjis McBasketball here?” 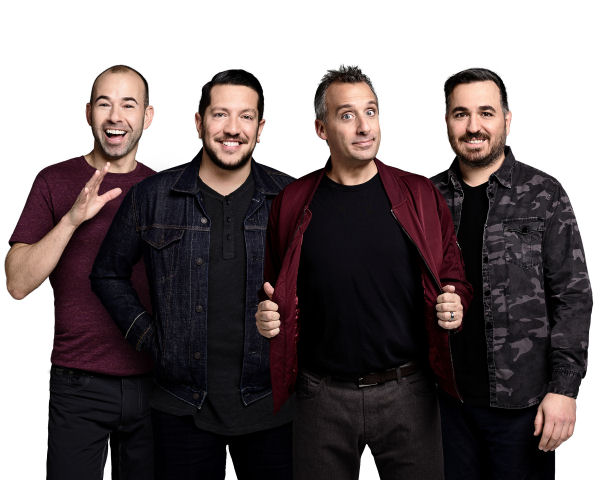 I was able to catch up with James “Murr” Murray to discover what he and the Impractical Jokers have been up to with their tour, their relationship with their fans, Season Eight of “Impractical Jokers” and the success of Murr’s bestselling novel, “Awakened.”

Murr may be busy, but he’s never too busy to talk to you with courtesy, respect and his ‘trademark’ big smile. Given his affable personality, it’s no surprise that he and his friends have such an engaging fan base, whose growth Murr believes is attributable to their show’s constant evolution and improvement. These funny four are currently filming Season Eight of “Impractical Jokers” with the view to keeping their content contemporary, appealing and based fundamentally on their enduring friendships with one another. “Impractical Jokers” will always revolve around their lives, and if this source material becomes stagnant, they have committed to ending the show for good. 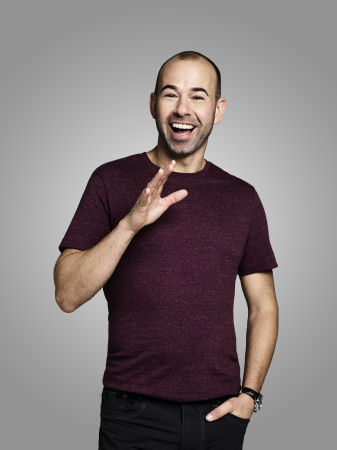 The love with which the Impractical Jokers approach their work and their friendships is evident which each of their tours. As they perform they feed off each other’s positivity. Their interjections in each of their personal stories are perfectly timed for the greatest comedic effect. I won’t spoil anything, but I will say that fans will have a grand opportunity to witness a more delicate side to the comedians. I promise you this: you will laugh, sit on the edge of your seat, and at times even be shocked by what’s revealed during certain moments. Simply put, “Prepare for something amazing!”

This year, you’ll be able to partake in a ‘meet and greet’ with Murr himself that includes a copy of his first published book, “Awakened.” This book has achieved so much success in its popularity and sales that its publisher, Harper Voyager, has signed it to be part of a trilogy. “Awakened” is now in its 6th edition of print, having been released in June. 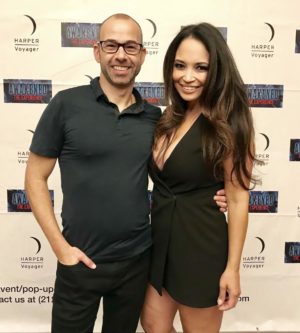 The publication of “Awakened” brought about something that’s equal parts special and unique. Murr organized a promotion where fans who purchased a copy of the book a shot at receiving a personalized video message from him. Murr received thousands of requests that included birth announcements, marriage proposals, birthday greetings… anything you can think of! Within just a couple of months, Murr taped over 3,000 videos to his adoring fans.

What made this project even more heartfelt is the hundreds of reaction videos Murr received from fans reacting to his messages. Some responses were hilarious. Others brought him to tears. He considers this fan project to be the single greatest fan-related experience of his life.

In a world with so much strife and uncertainty, people gravitate to the “Impractical Jokers” as an escape from what can often be a depressing reality. “In an age with how cynical the world has become, and nobody can agree on anything and everybody is fighting about everything, the show remains as a pure island from an escape from everything else,” Murr said. 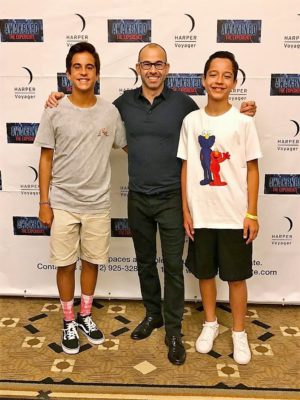 He added, “The show portrays a pure joy of friends who love each other.  As long as we stay true to that, I think our fans will stay with us.”

The Impractical Jokers will be making stops throughout the U.S. Their international and global fans will also be able to see them, live, in the U.K., Ireland and possibly India and Australia. 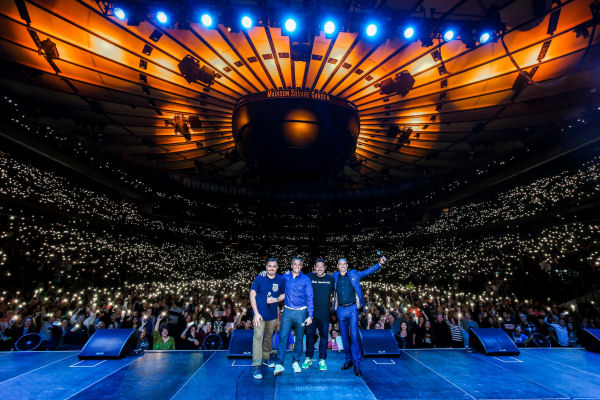 THE TWA HOTEL AT JFK AIRPORT IS NOW BOOKING EVENTS

Commonly Asked Questions About Traveling To The UK