Book Events for Spring 2019 and Beyond in the Hotel’s 50,000 Square Feet of First-Class Space

The TWA Hotel is now accepting bookings for the 50,000 square feet of event space and outdoor terraces at the hotel scheduled to open in spring 2019 at John F. Kennedy International Airport. The hotel’s developer, MCR and MORSE Development, is also revealing the designs for the Starstream Ballroom, the Flight Center Ballroom and several event rooms. 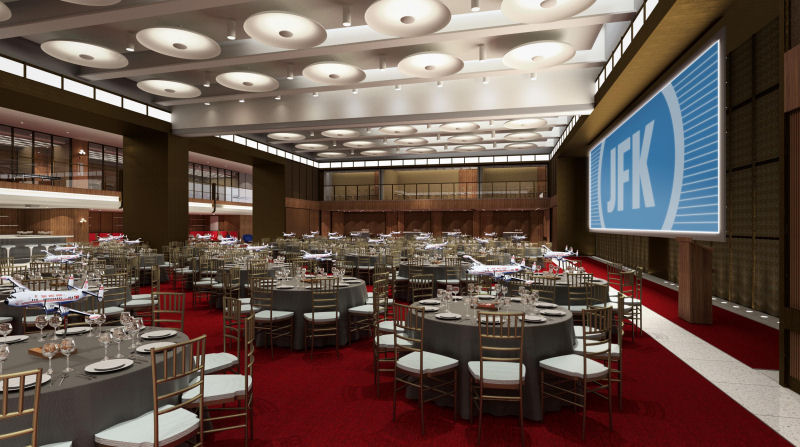 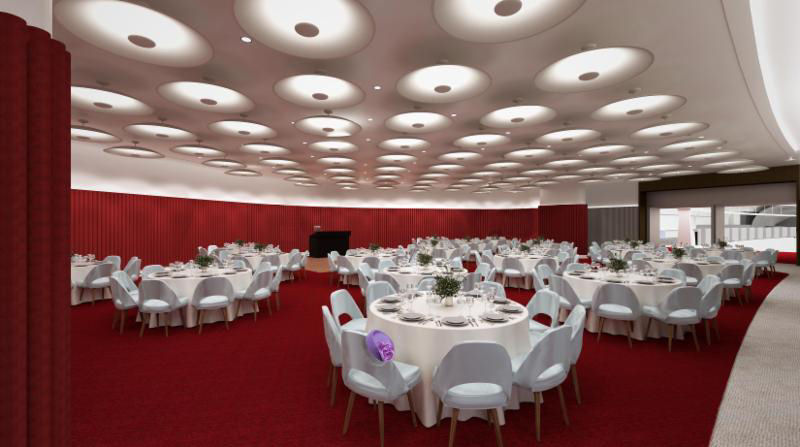 This fall, the firm will unveil an additional one-of-a-kind event space that exists only at the destination which has been deemed “the world’s coolest airport hotel.” Reservations for guestrooms will open in December.

“The reaction and anticipation among event and meeting planners has been overwhelming,” says Tyler Morse, CEO of MCR and MORSE Development. “There is something quite special about hosting events at the TWA Hotel. We are restoring one of the most important buildings in America, the TWA Flight Center, and event attendees will be greeted by the vibrant spirit of 1962, the year the Flight Center opened, along with modern amenities that make this destination unique.”
09aa1ce8-44f0-4b6e-bf00-4caae906ccda.jpg ¬
Skyboxes

Based in New York City, MCR is the seventh-largest hotel owner-operator in the United States with a $2.0 billion portfolio of 85 premium-branded hotels across 26 states and 67 cities, including The High Line Hotel, an adaptive reuse hotel, in Manhattan, and the TWA Hotel at John F. Kennedy International Airport scheduled to open in spring 2019. 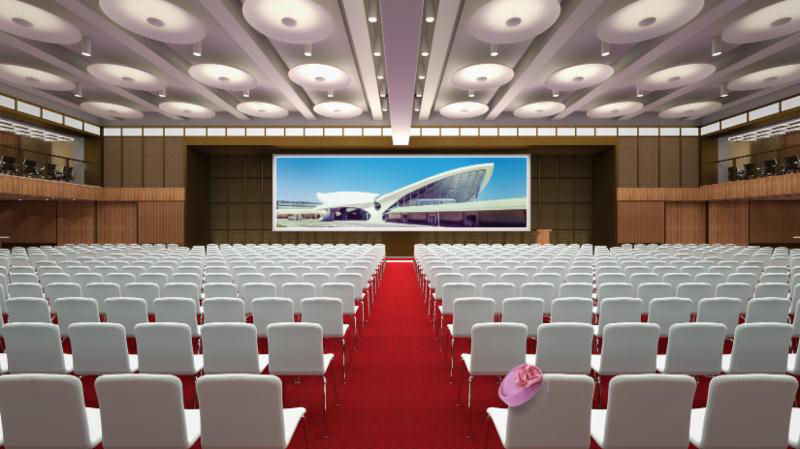 The Opal Sands Resort and Spa