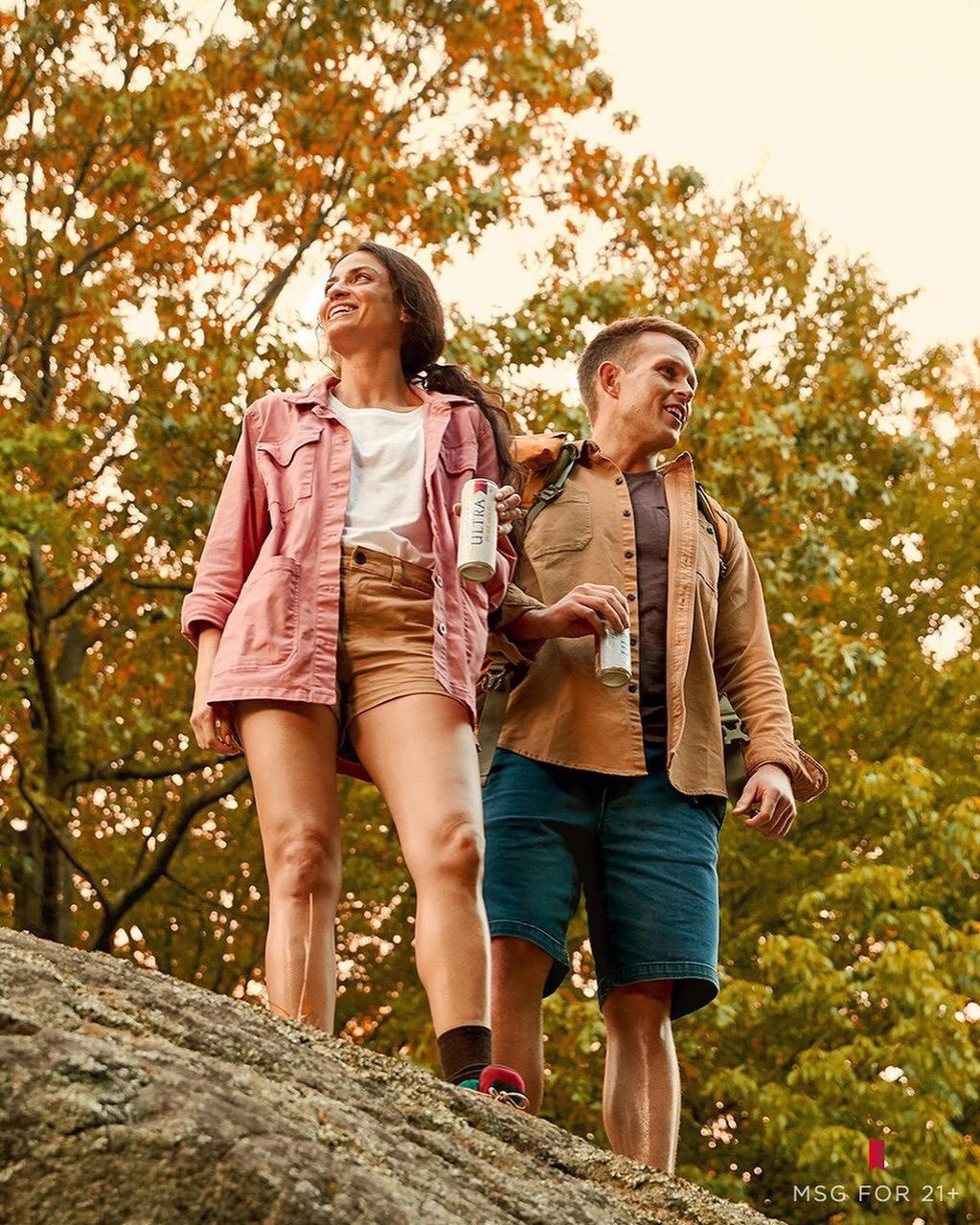 Shaun Melady, part of Team Millennium, is no stranger to the public eye; however, instead of utilizing his Comms persona, he is now focusing his attention on the runway, stage and silver screen. 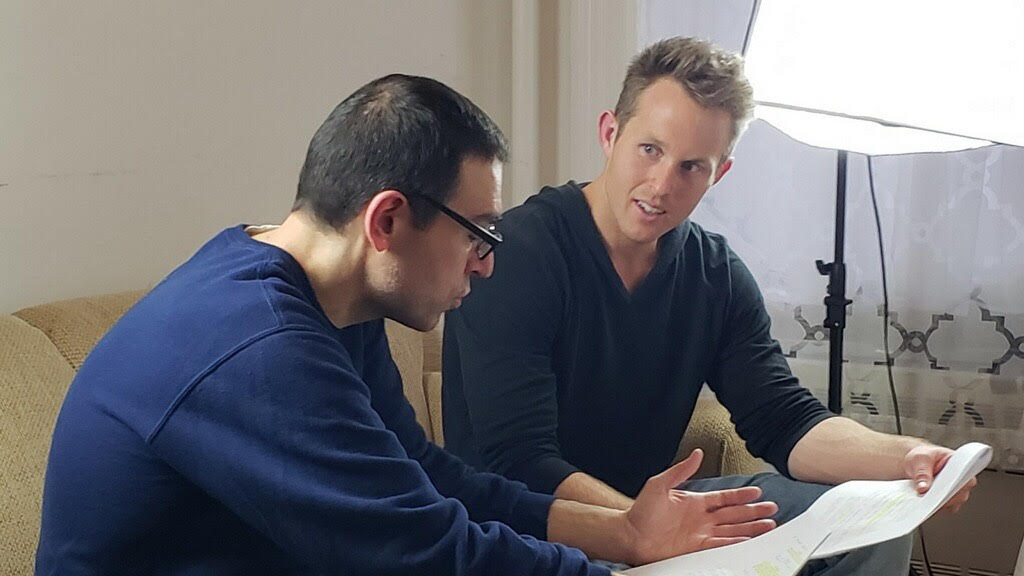 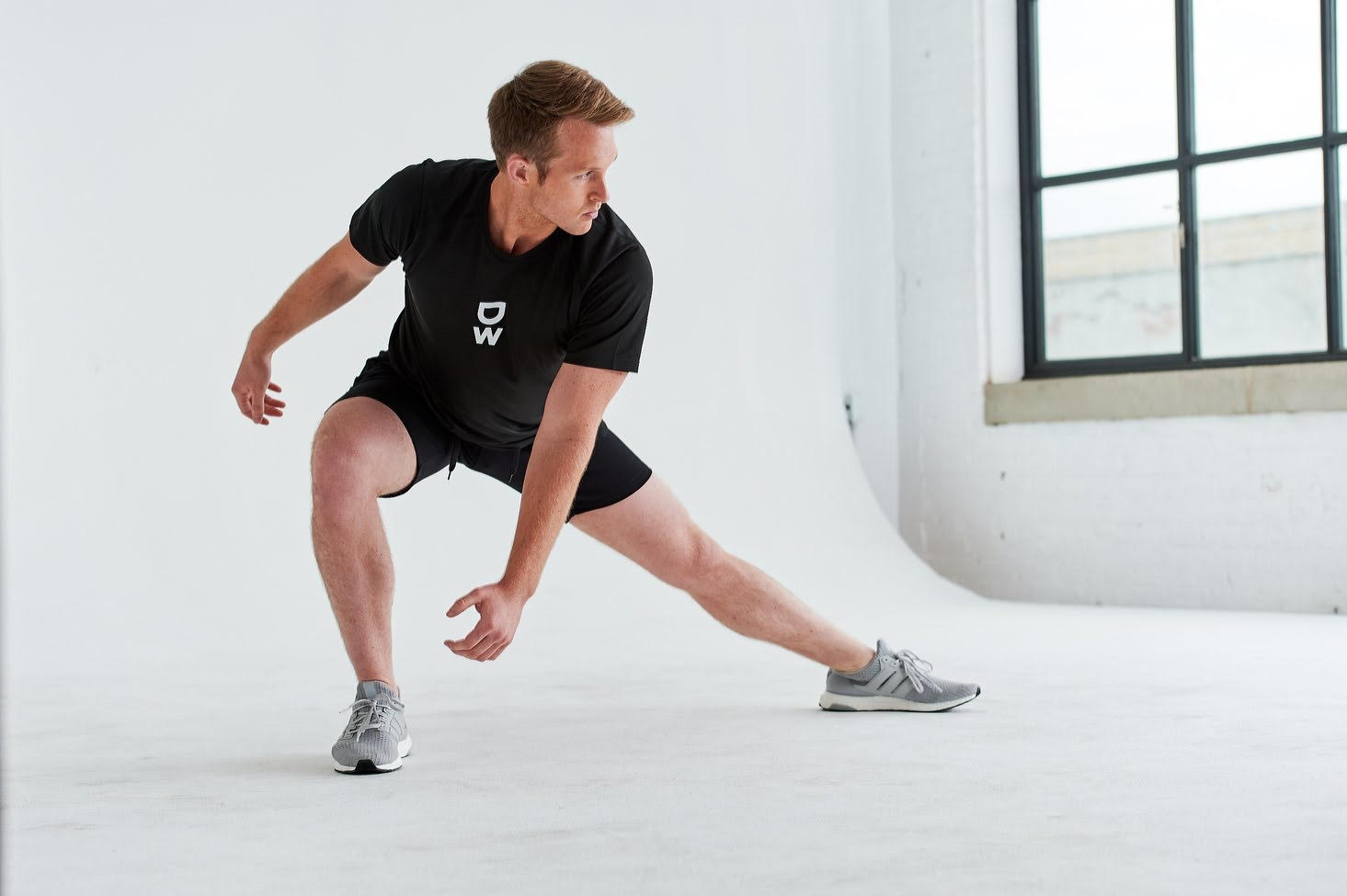 “I’m very excited and grateful to be a part of this new series,” said Melady. “There is an innocence to the character that I play and his relationship throughout the series. I look forward to seeing how audiences will relate to Trayce and the entire cast. The production team’s passion for the series is also evident and contagious. I’m happy to be a part of it.”

Another upcoming production to keep an eye out for Melady in is the 2019 Fall New York Fashion Week on Thursday, Sept. 5 with The SOCIETY Fashion Show. Melady will be modeling Italian-brand Elie Balleh Couture’s new collection on the runway all while celebrating his birthday that same day.

During his time on the screen, Melady has also worked with Fortune 500 clients and men’s wear brands for commercial and print work. Names including: Michelob Ultra, U.S. Navy, Tricots St. Raphael, Kane 11, Rubie’s Custom Costumes and a variety of other brands. He also brought the action to the runway for international designers and in both Spring and Fall New York Fashion Week settings. He walked for seasoned and upcoming designers, including Kuéne, Kevin Shahroozi Designs, Cindy Tran Fashion, Status Plus Fashions and more. 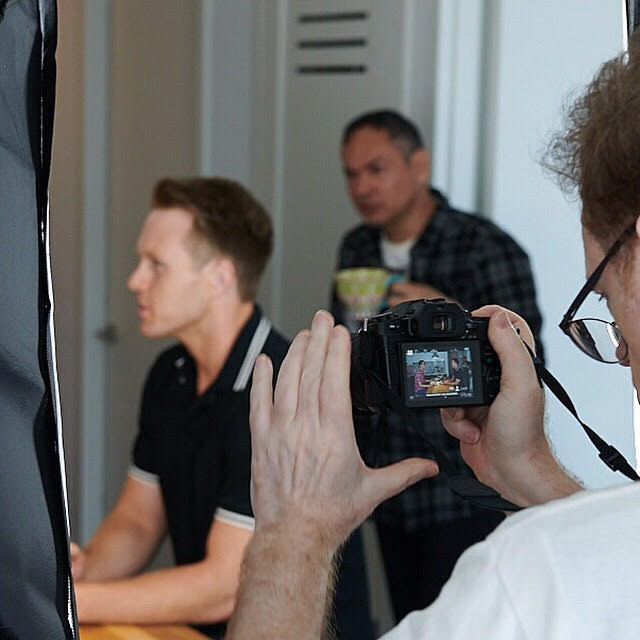 Once switching full-time to the Entertainment industry in 2017, Melady hit the ground in full stride by landing three Off-Broadway plays, including Aeschylus’ Greek tragedy, “The Persians,” and two original works – “The Killers” and “Disconnected.” 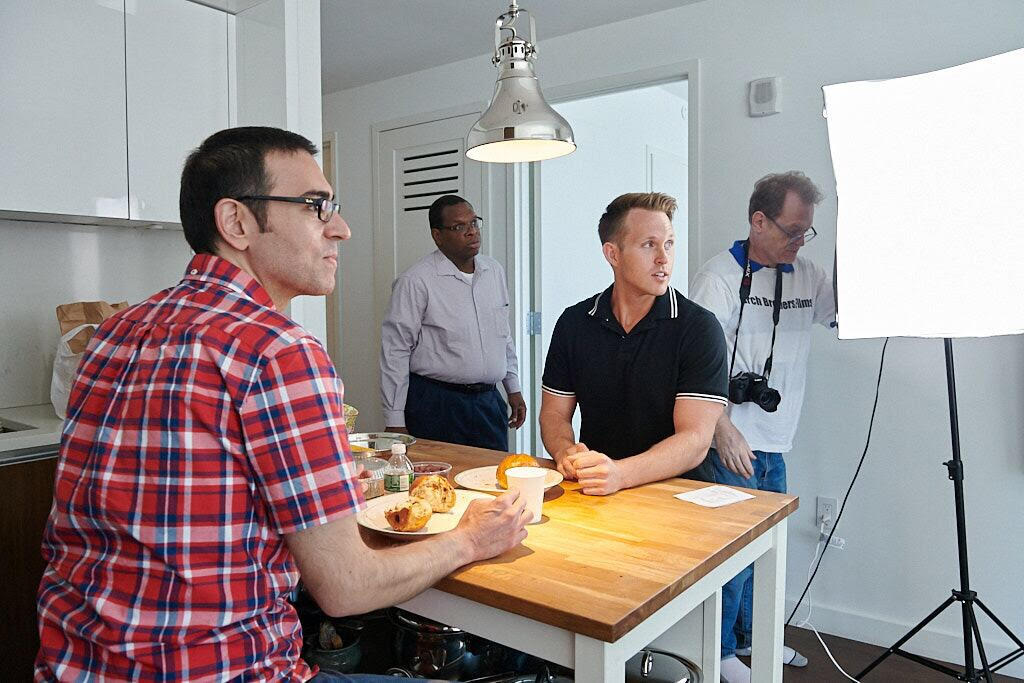 Having a background in Mass Communications from his career in Marketing Communications, Public Relations and Journalism, Melady has decided to drop the pen and pick up the mic to showcase his abilities in the modeling and acting world.

South Africa: From Cape to Coast, And Interesting Points In Between

0
Millennium Magazine September 2, 2019
No Comments Yet