In 1999 Russell Faibisch and a few partners took their obsession with Electronic Dance Music (EDM) originally to South Beach,  Miami and started the aptly named Ultra Music Festival.  Because they strategically inserted the festival into the time frame of the already popular Winter Music Conference it insured its immediate success and spurred its rapid growth. In 2005 Faibisch met attorney Adam Russakoff and formed a partnership that created fertile ground for Ultra to garner a phenomenal worldwide fan base. With hundreds of thousands of music lovers from over 75 countries that descend on downtown Miami, every March the area becomes one big party for 3 days off non­stop music and dance.

The growth of the EDM Festival industry over the last several years is spectacular and largely due to the fact that people love to dance especially in a setting that fosters community. When the base; boom da da boom or as it is called ‘The Beats’ is felt right down to the inner core it makes it hard to sit still. In addition there is a physiological kinship the festival goers feel that goes beyond the music and dance. The fact is that the technology age has isolated people, allowing them to communicate information via devices but sadly a good deal of interpersonal connectedness is lost. These festivals serve as places where feelings can be shared and relationships can be forged, bringing the audience a comforting communal experience. A modern­day Woodstock if you will.

On March 28th to the 30th, Ultra Miami will kick off the festival with some incredible sets on several acres and headline some of the most coveted DJs on the planet. The DJ’s not only supply the music and incredible visual effects that include pyrotechnics and lasers but maybe even something more along the lines of a deity figure that brings the wayward souls together; creating an atmosphere of love and hope.

Ultra headliner Hardwell, the youngest DJ ever to be voted number 1 in the world, according to DJ Mag, took over this year’s top spot from veteran Armin van Buuren,  who sold out Madison Square Garden in 3.5 hours. Armin will be headlining under the name Gaia to exclusively play and push the limits of his newest cutting edge music: State Of Trance. Kaskade who brilliantly produced the music for the newly premiered movie Under The Electric Sky is set to advance the boundaries of the EDM world. As will DJs, Above &

Beyond, Afro Jack, Avici, David Guetta, Tiesto and Krewella to name a few, be pumping up the house music and bringing down the house! Just remember to wear comfortable shoes, stay hydrated, eat well and pace yourself! 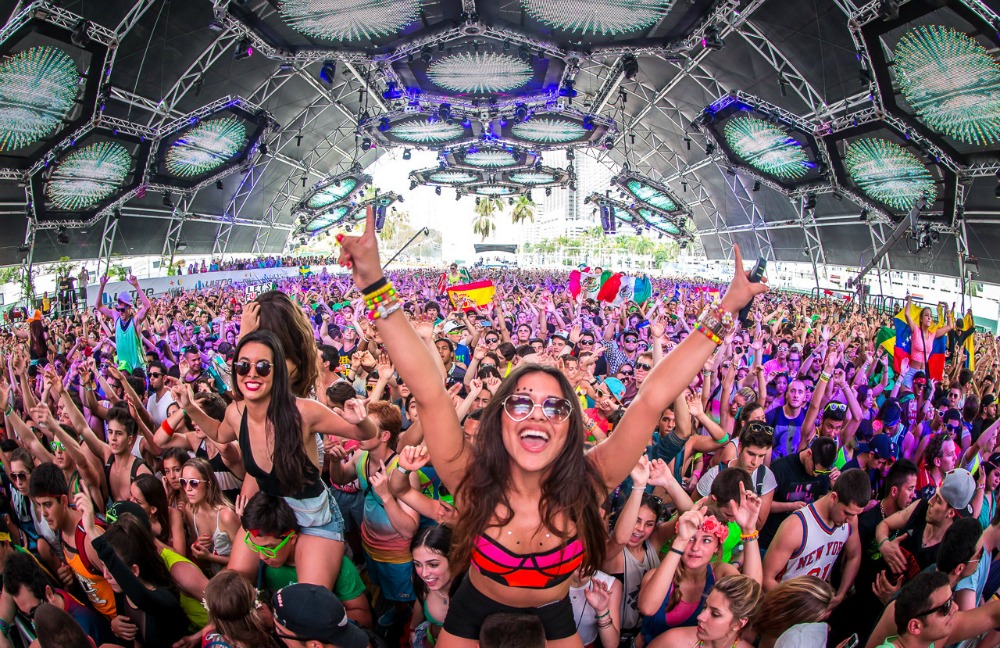 Micro Breaks: The Travel Trend for 2019