Snow is spinning past your window and even the dog is shivering at the thought of a walk on a wintry night, but you’re oblivious as you sip the rich reward of exceptional aged scotch while the fire crackles. 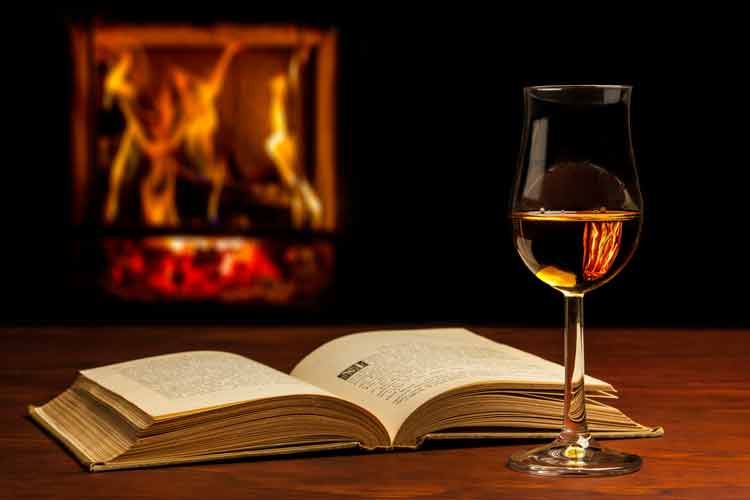 Indeed, as you imbibe the feeling that indeed all is right with the world lets worries whirl away like the snowflakes outside. What more enjoyable way then to embrace winter and its frosty charms than with a truly marvelous scotch by the fire? And of course, faithful Fido snoozing by your side. 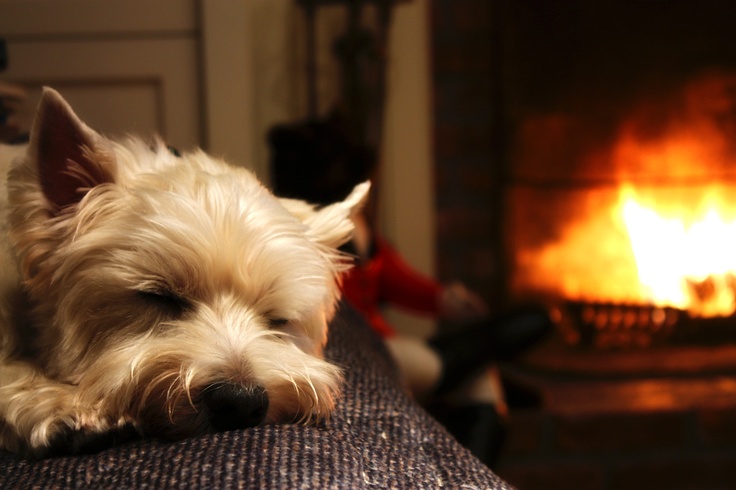 Scotland’s esteemed award-winning distillery, Ardberg, understands this desire all too well. In fact, this Scotch from the remote isle of Islay which has been called “as close to perfection as makes no difference,” by whisky connoisseurs, commemorates the season and their very own canine mascot with a dog-bone tin enclosing their treasured flagship whiskey, Ardberg Ten Years Old. One sip and the proof is in the tasting: Ardbeg truly deserves its incredible reputation. Their whisky is worshipped around the world. In the past ten years, six different Ardbeg expressions have won prestigious titles including World Whisky of the Year, Scotch Whisky of the Year and World’s Best Single Malt. So hoist one as you, and Fido too, gleefully avoid winter’s chill. What better season to savor the smokiest, peatiest, and most complex single malt of them all. Cheers!

ABOVE IT ALL: Aliz Hotel Times Square

Your Guide To Taking Out A Boiler Cover For Your Home