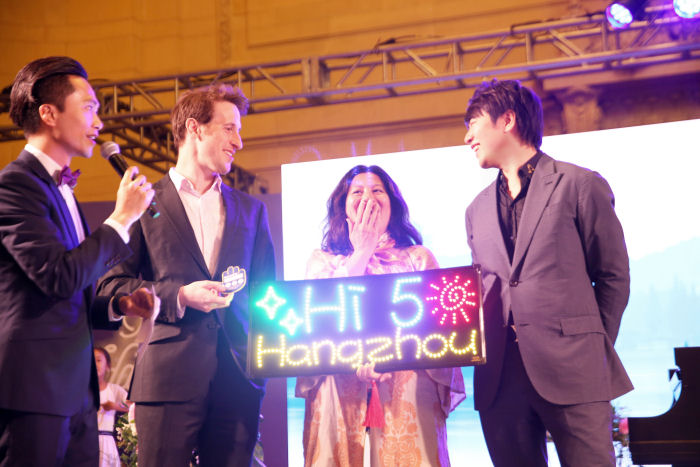 Lang Lang fans got a special treat when the world-renowned pianist gave a surprise performance that drew hundreds at Vanderbilt Hall in Grand Central Terminal last month in celebration of Hangzhou Hi 5 Fan Gala, a culture-themed party, introduced by the Hangzhou Tourism Commission to promote its tourism globally.

Lang Lang played “Autumn on Calm Lake,” a traditional Chinese music piece composed by Lyu Wencheng that is based on the beauty of China’s Yangtze River. The song captivated the audience easily drowning out the sounds of Grand Central. 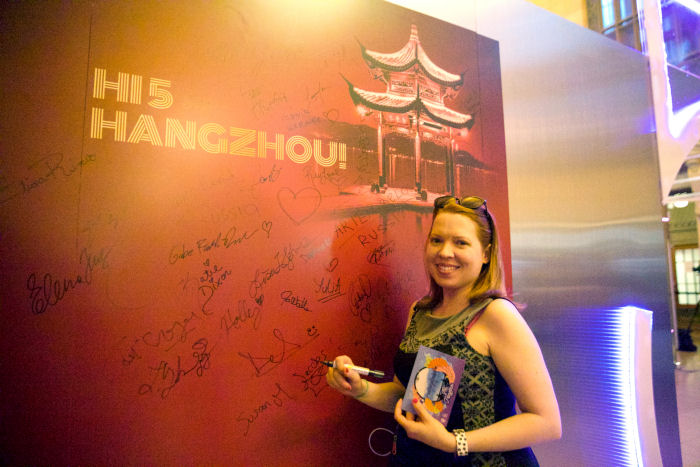 As part of the event, participants experienced the culture, food, history, and fashion of the Hangzhou firsthand enjoying a live dance performance and participating in interactive displays. 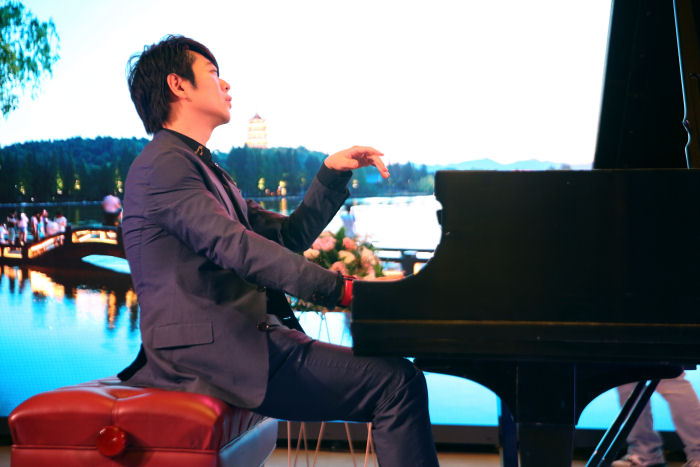 Lang Lang, who was born in Shenyang, Liaoning, China, and started playing piano at age three has been described as a “musical genius.” He has performed with leading orchestras in Europe, Canada, United States and his native China. At only 36 years old, he has held numerous appointments — United Children’s Fund (UNICEF) International Goodwill Ambassador (2004) ; Vice President of the All-China Youth Federation (2004); United Nations Messenger of Peace (2013) that helps improve the lives of children around the world through education, among many others. He has been the recipient of numerous awards – 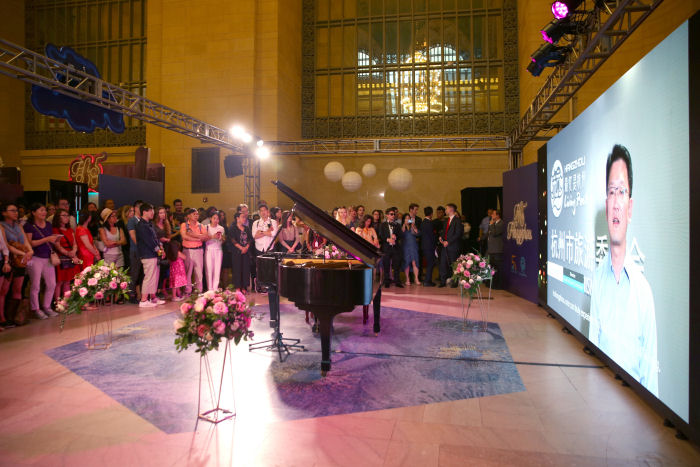 Cross of Merit of the Federal Public of Germany (2012); Gramophone magazine’s Hall of Fame (2012)’ Sony Chopin Album 2013 Echo Klassik Award and others. 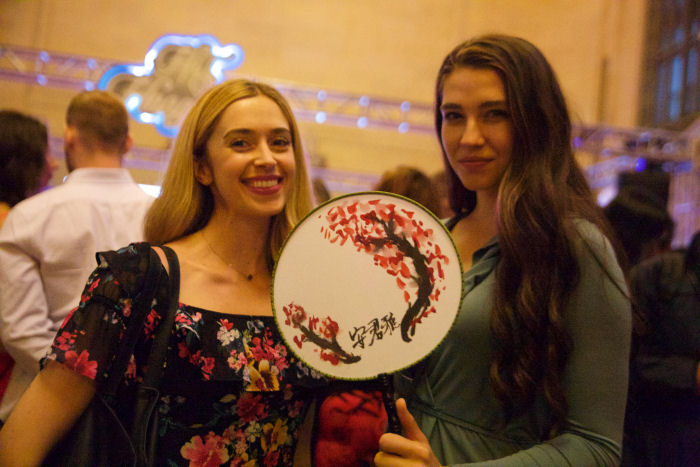 In 2008, the educator and philanthropist launched the Lang International Music Foundation, with the support of the Grammys and UNICEF. The mission of the foundation is to educate, inspire and motivate the next generation of music lovers and performers regarding their background. This year marks their tenth year anniversary. 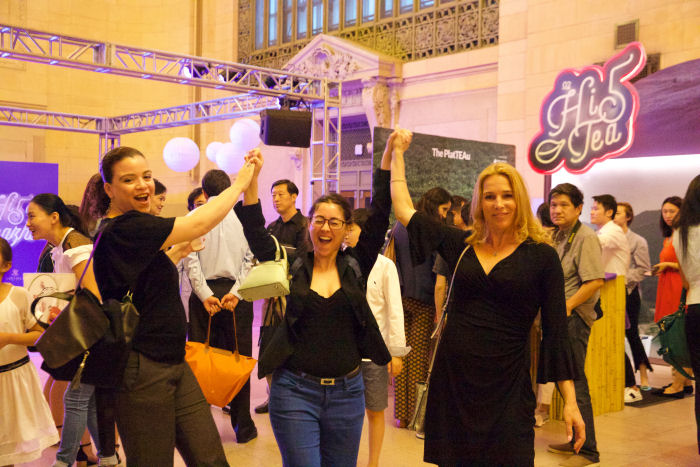 Where to Visit in China? Hangzhou Is Your Perfect Destination