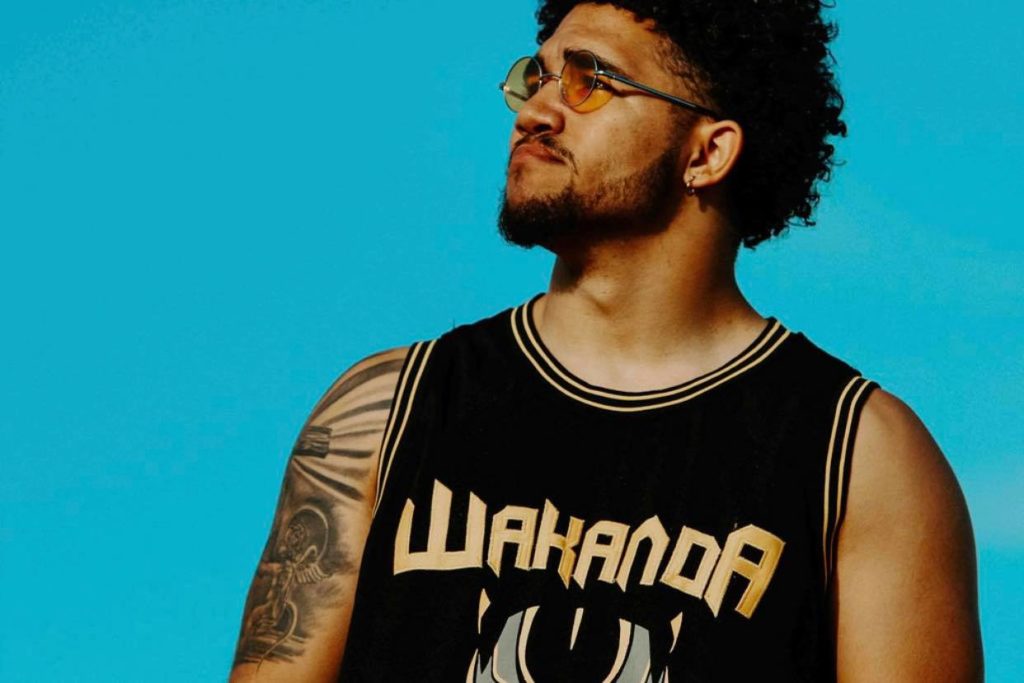 War Mothershed is an emerging music artist who’s changing the world one verse at a time. Signed by Bottomline Ent., he has been writing music for himself and other musicians for over 7 years and continues to perform live across the nation.

War has appeared on the cover of Key Line Magazine, had an interview in HBT Magazine, & has collaborated with fellow artist DJ Limitless on multiple projects.

These projects include: “No Bad Dreamz,” the “Actin’ A Fool” EP, and his single, “Simplicity is Key.” War Mothershed recently released new single ‘Racism in Color’ due to hit Spotify soon.

MM: You recently released a track called ‘Racism in Color,’ currently on Soundcloud, and soon to hit Spotify, did the BLM movement inspire you to write that song?

WM: I’ve made a number of songs before the recent protests we’ve been having for political/justice reform, police brutality, prison industry complex, and systemic oppression. I decided to release this song because it was the first time in a while in my eyes where there wasn’t an argument or a petty feud created between mixed and African Americans. We collectively come together and didn’t let the teachings of Jim Crow get in the way of that like it has so many times in the media, in fashion, and music especially. It was an honest perspective I created for the listener to understand what it’s like to be mixed, what it’s like to be told you’re one thing or the other based on what’s convenient for them- and how they may not be racist, but a lot of the “Culture” we were founded on growing up was and understanding that we’re all people, we’re all beautiful just the way we are at the end of the day. No matter how you look, how you talk, how you dress, or what you decide to do with your life.

MM: What inspired your music career, and how long have you been a music artist?

WM: I originally made music for self-therapy, I didn’t have the confidence or dialect to voice my own opinions or thoughts- but once music was playing it always began to flow. Listening to artists like Kanye, Eminem, Cole, Kendrick, etc. and discovering how much power their voices had with the statements they made inspired me to do the same. It inspired me to become the voice for the voiceless and I’ve been doing so for over 8+ years now.

MM: Any idols you looked up to coming up as a music artist?

WM: Essentially the artists I listed earlier- some of the first rap songs I heard growing up was “GO DJ” by lil Wayne on Midnight club dub edition-always got me amped, and this burned CD of Kanye west’s graduation album “Can’t tell me nothing”. I wasn’t a bad kid but when you get sent to your room, that’s always the mood I had afterward. J Cole’s “2014 Forrest Hills Drive” made me fall in love with the honesty and smooth almost theatric feel it gave to me with his self-reflection and how easy it was to listen front to back- over and over again. Kendrick was able to do that for me with “To Pimp A Butterfly”- in my eyes one of the, if not the greatest album ever made. I was becoming aware of what it’s like to be black in America and growing up with my mom I had to find out for myself my roots and how the world really is- he helped further my understanding and education of what it means to have/be black excellence while living the black experience.

MM: How would you describe your music style, genre?

WM: Unpredictable, Over The Top, Controversial even. There’s a lot of great artists I studied and took pieces of to find my ear for music and myself within it all. it really allowed me to be so fluid with my sound and delivery, giving me the opportunity to be something that’s never been seen before.

MM: Are you currently signed to a label?

MM: Do you have any Albums, or other tracks yet to be released for fans?

WM: I’ve gathered a plethora of different EP’s, Albums, and singles and have been working strategically with my team to make sure whatever we decide to put out will create and allow us to get the most impact out of it.

MM: How do you envision your music career shaping up 5-10 years from now?

WM: As conceited as some people may see this statement is, I see myself being compared to the Drakes, the Coles and Kendrick’s, but I want my impact to the music industry to be just as impactful to the communities that are listening to it-getting down in the trenches like Akon and rebuilding the African American and poverty-ridden communities that get overlooked on the daily because it doesn’t affect the people not living there. I just want to be able to leave my mark in history, in the industry, and the world. I want to make music exciting and powerful again like it was for me growing up, while inspiring others that they can do the same if they want to, no matter how big the impact is. The example and efforts towards it are what matters most in my eyes.

MM: Tell us all where fans can find and sample your music.

WM: My music is available on all major streaming platforms (Apple Music, YouTube, Spotify, Tidal, Pandora, etc.) as well as SoundCloud where you can find the exclusive EDM Rap songs I’ve done in the past and a number of others! Thank you so much for your time, love, and support, God bless you and those that see this! I love you you all and pray that my music and discussions like this inspire you to not only love, accept, and respect others- but ourselves as well!

Listen to the new single “Racism in Color” here: https://soundcloud.com/iam2major/racism-in-color-war-mothershed 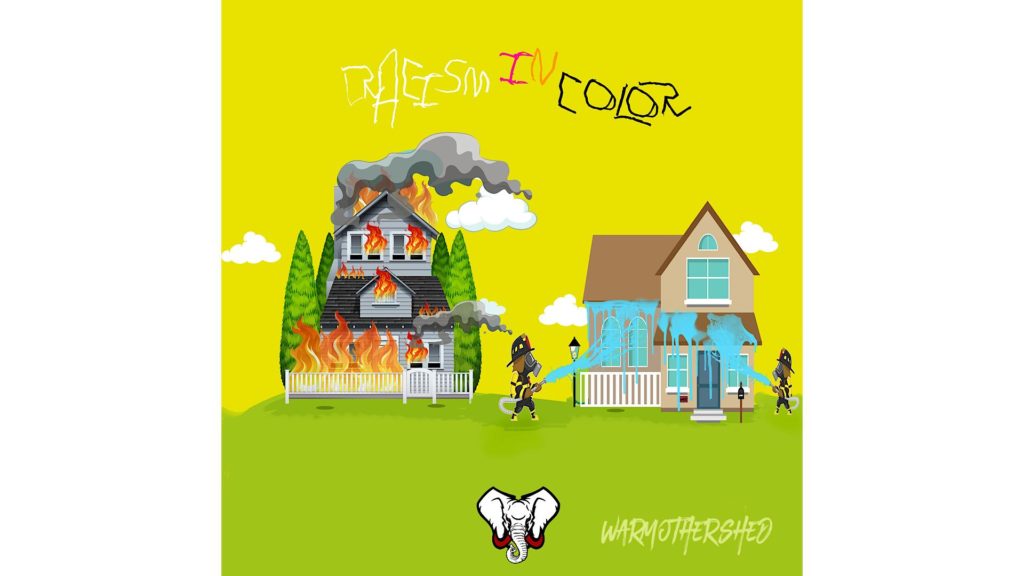 Volley: Serving up a twist on National Tequila Day

ICE-T: Reflections On A Life Of Lessons Learned