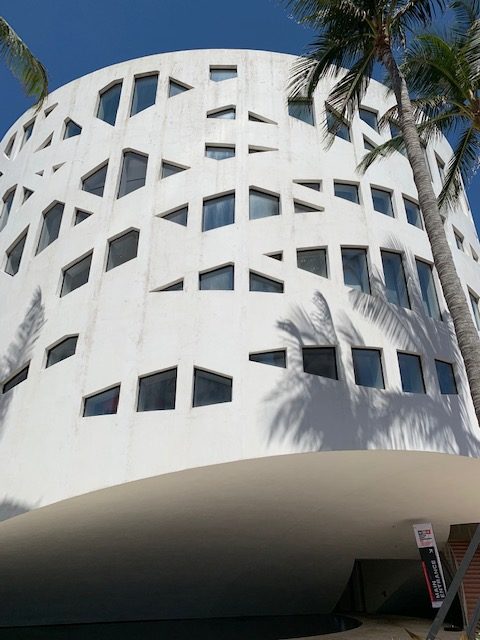 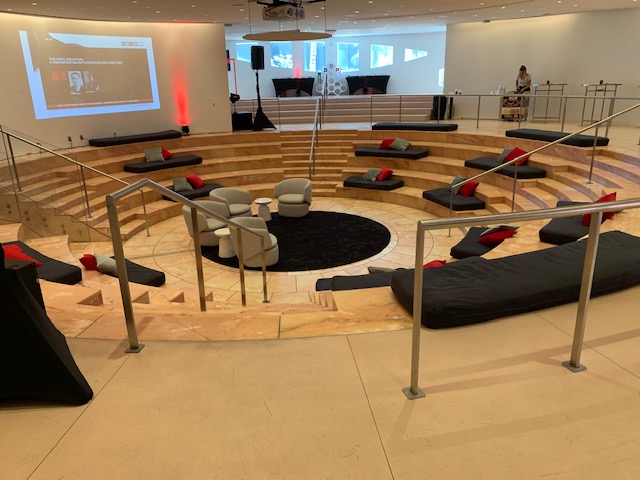 WMC one of the most publicized Electronic Dance Music (EDM) Conferences in the world advances the ever exploding industry, attracting Celebrities Artists, DJs and Music Industry delegates from 70 countries partaking in some 500 events, seminars and workshops. 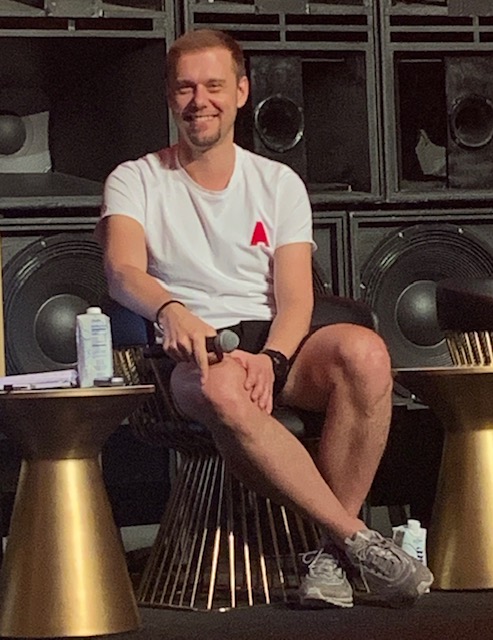 Armin Van Buuren talked State Of Trance, Career, Giving Back, Music & what it takes to be successful in the EDM world during the Winter Music Conference. Van Buuran voted # 1 DJ in the world 5 times by Dj Magazine visited the VIP Suite to see the latest and greatest music merch at the Faena Forum in Miami Beach. 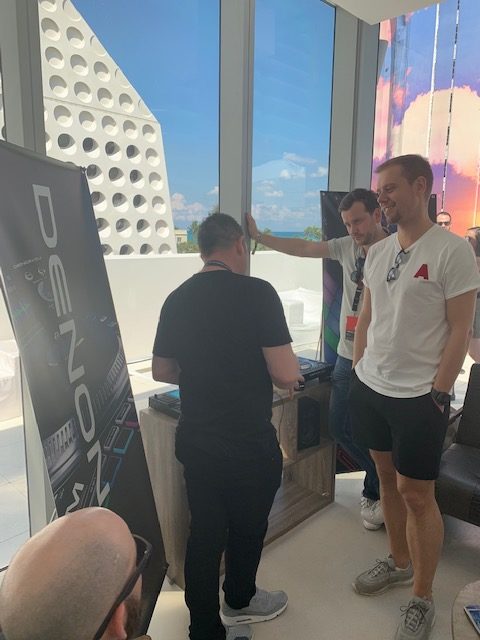 Millennium Magazine was honored to do a Cover Story on the mega DJ, songwriter and producer in 2014. 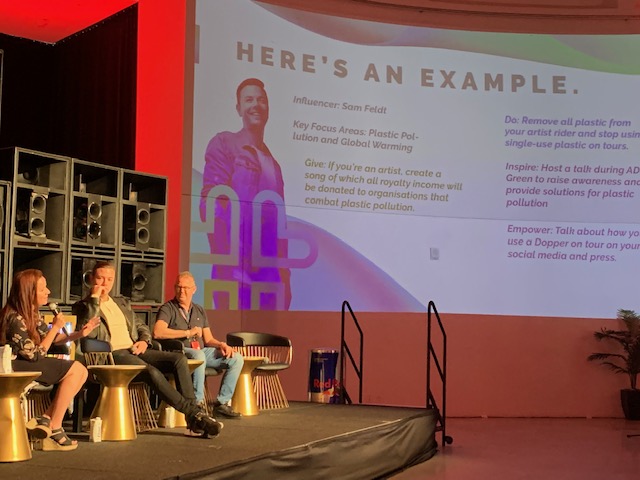 Thank You Ultra Music Festival and DJ Sam Feldt for platforming how plastic is polluting our planet and what we can do about it… during the Winter Music Conference at the Faena Forum in Miami Beach. 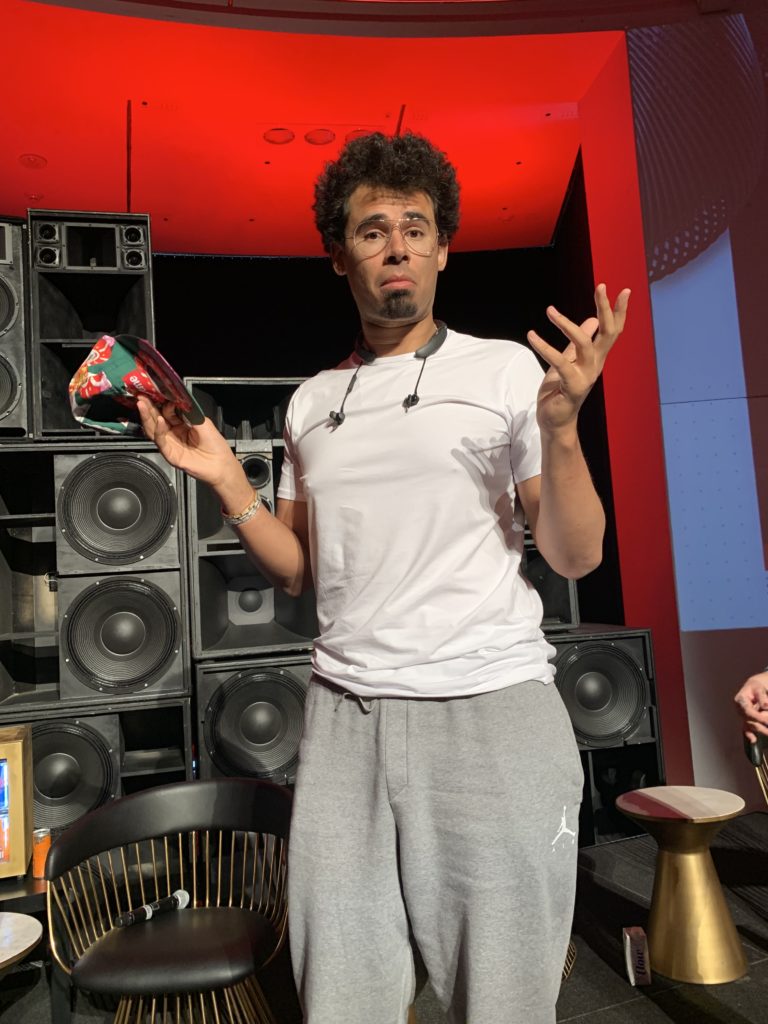 Grammy Award-Winning Producer & Iconic DJ Afro Jack talked the enormity & colossal future of the largest participatory sport in the world… Gaming … and the vital importance of Music to the Games themselves at the Faena Forum during WinterMusicConference 2019. 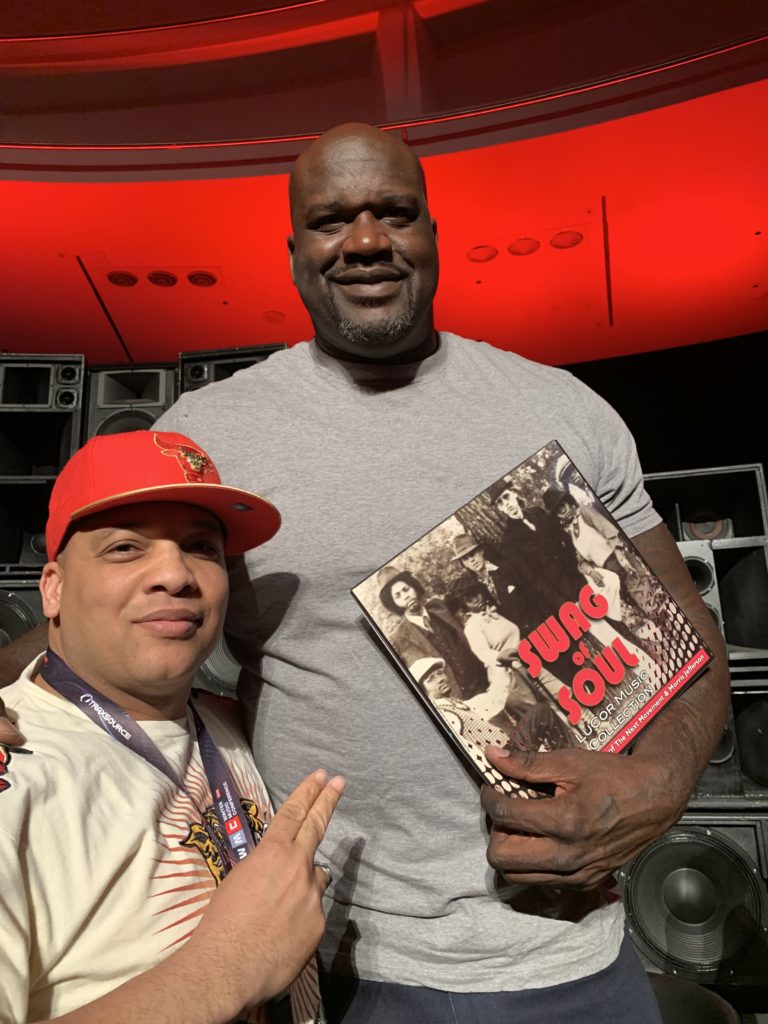 Mega Basketball Star & Entertainer Shaq talked about becoming DJ Diesel & his Shaqs Fun House. Then he showed some Love to his fans at the Faena Forum during the Winter Music Conference at Miami Music Week. 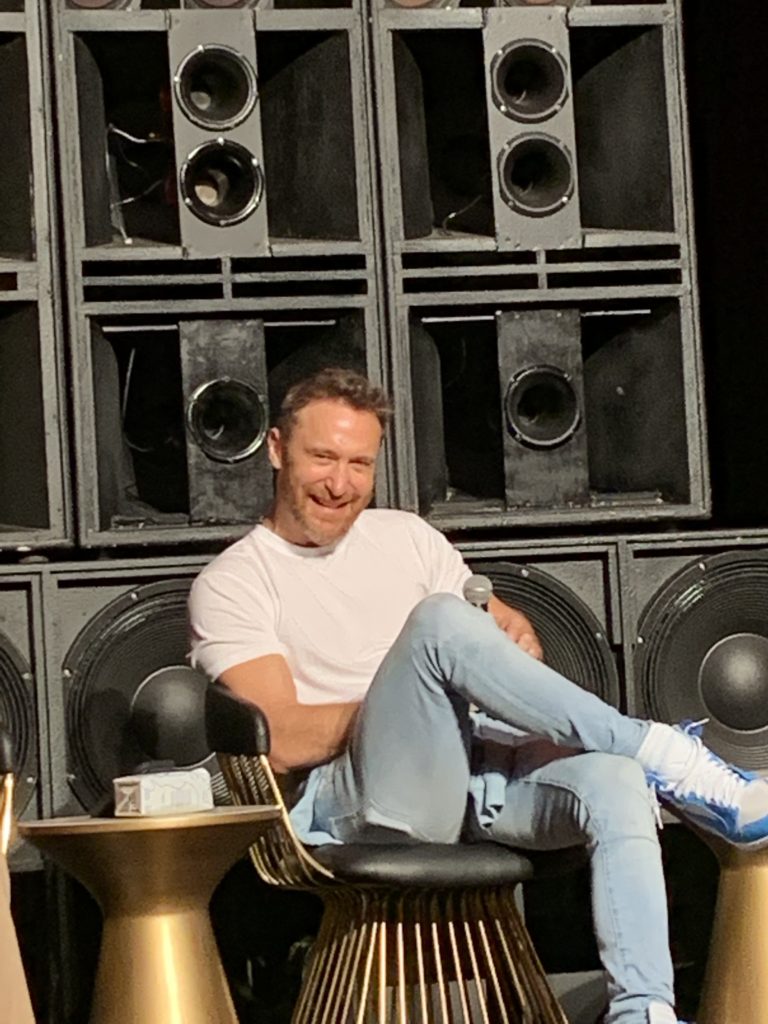 David Guetta top DJ, Producer & Songwriter of Hits that include Titanium & Say My Name debuted his documentary The Road To Jack Back & talks Jack Back and his return from Hit Maker to his club roots at the Faena Forum during the Winter Music Conference. 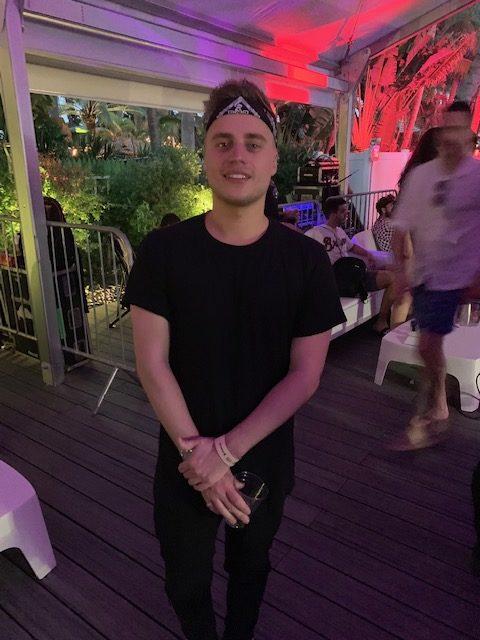 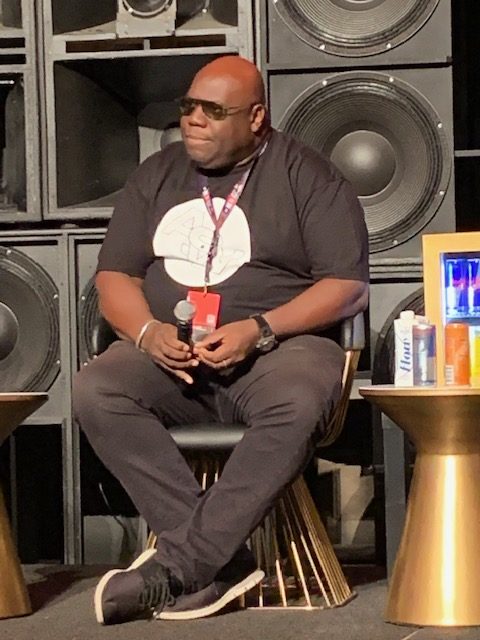 DJ Cedric Steinmyller known as Klingande in the world of EDM mixes Electronic Music w/ live instruments & vocals for his latest collaboration; Simple Man a bangin’, melodic house-tune during the Winter Music Conference and the Ultra weekend at the National Hotel in Miami Beach.

WILD SPIRIT IS COMING UP ROSES

TEMPTATIONS TELL ALL SPINS BROADWAY MORE THAN ONE NIGHT ONLY