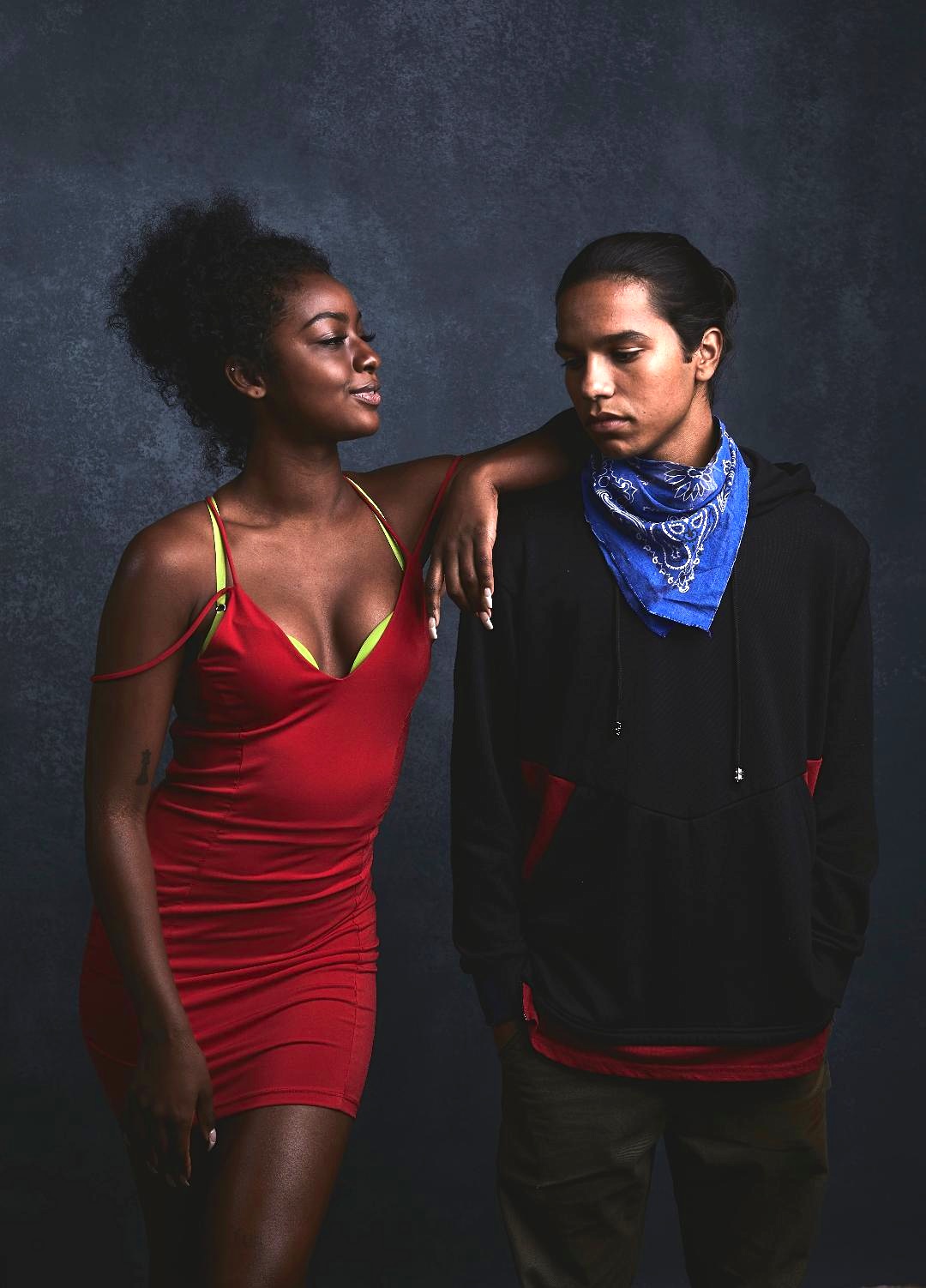 Good things happened when good people put their heads together.  The recent New York premiere of the movie, “Already Gone”, almost didn’t happen.  But, at the last minute, everything seemed to come together like magic.  The riveting film about two kids who escaped a bad situation at home to have a cross country journey seems to sadly be all too familiar in this day and age… where too many children are in terrible situations in their own households.Already Gone is executive produced by acclaimed actors Keanu Reeves and Jim Klock, and superbly acted by Tyler Dean Flores, Justine Skye and Seann William Scott, who is featured in a role like you’ve never seen him do before.  Crafted, directed and written by Christopher Kenneally, indeed everyone had a different reason why they wanted to be a part of this deeply compelling and often dark film. 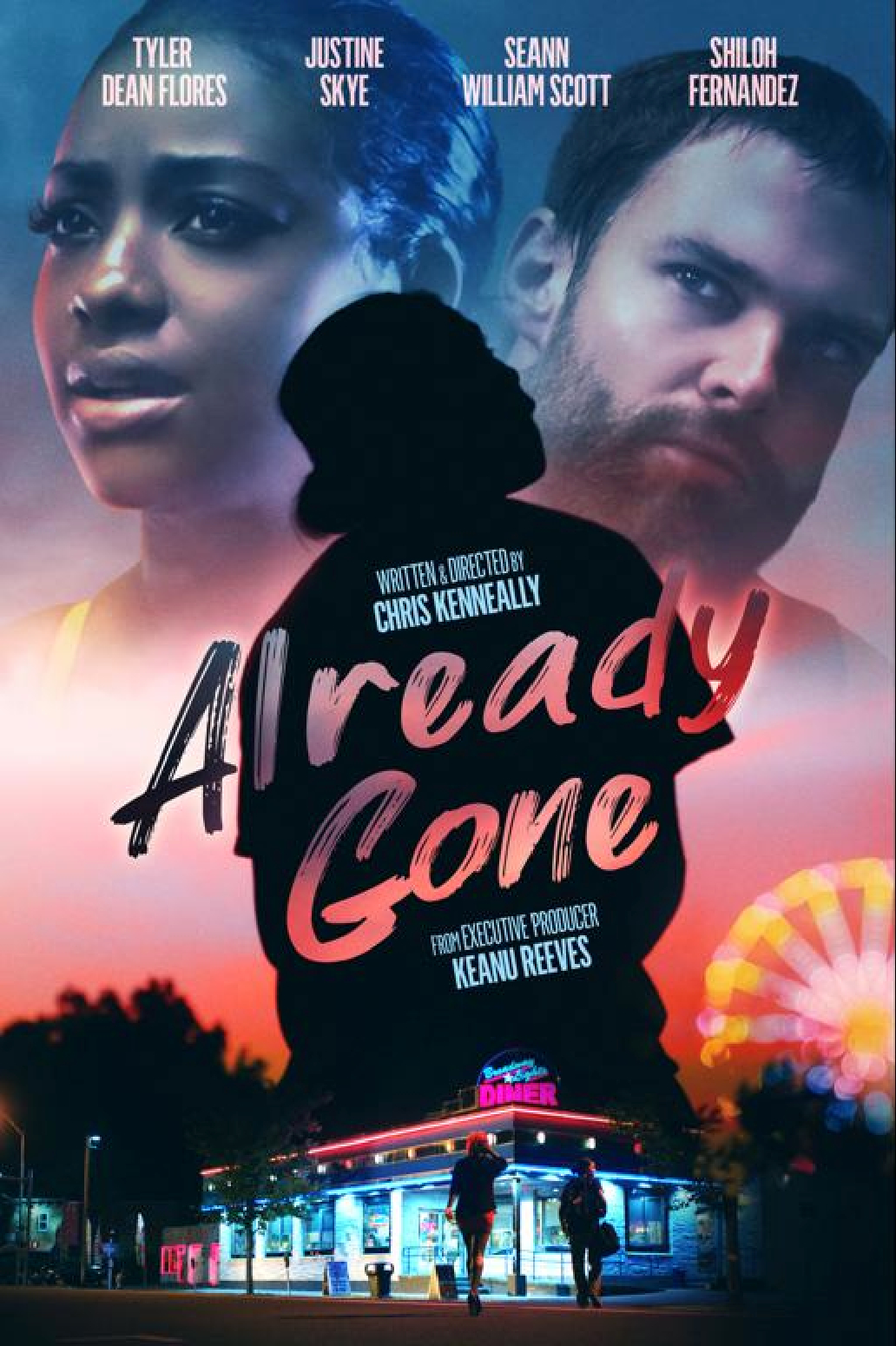 For co-executive producer Jim Klock this movie felt like the real life interactions he’d had with kids in the projects in the Washington, DC area when he was a Virginia cop.  According to Vernon Green, a warrant officer who saw three tours of active duty in the military, his G3CS charity just wanted to help other kids who are growing up in the same environment he grew up in… the foster system with an abusive father.  According to Matrix star Keanu Reeves, it just felt like a story “that is true.”  To quote Reeves,“It’s children, in a hard environment, going out into the world and seeking themselves an escape.”  Reeves told a reporter from the Washington Post, “We can watch this movie, relate to it, hopefully learn from it and be entertained by it.”

But a lot of good will come out of this movie too as the charity G3CS, which is run by Sheriff Vernon Green, sponsored the entire New York premiere of Already Gone, and in return, Keanu Reeves did his first ever public service announcement. 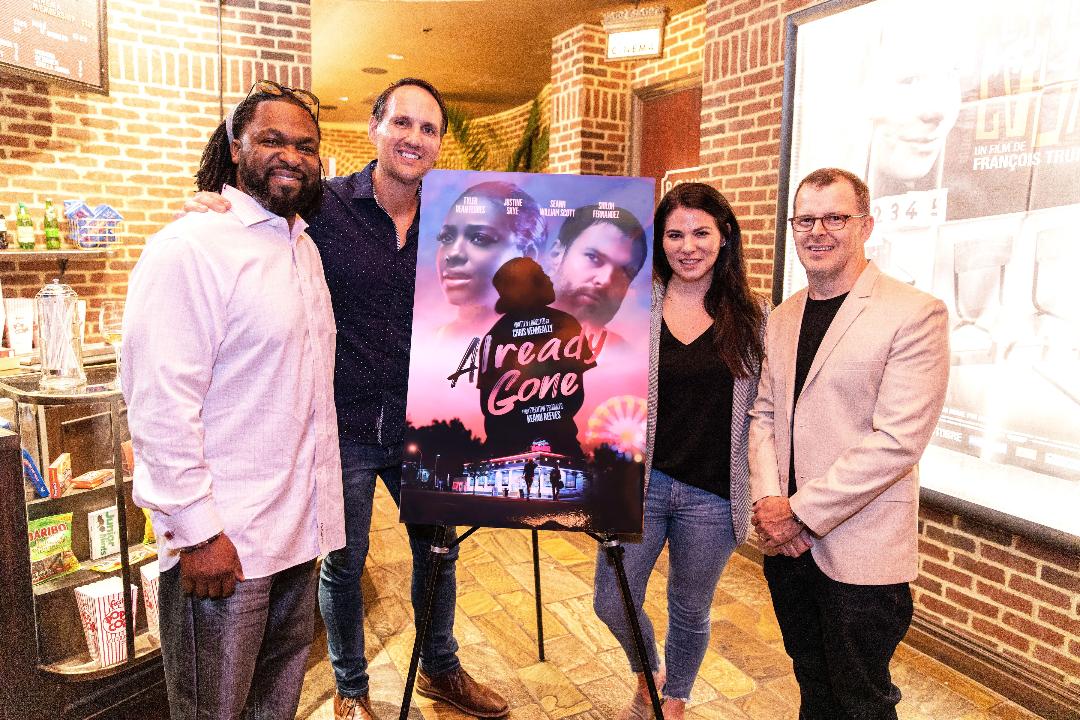 So everybody wins.  Even actor and co-producer Jim Klock got a cameo role… and the two young actors in the movie got roles of a lifetime. Already Gone is a movie with a mission which could change lives.

Country Cool: Rediscovering Memphis, Nashville and points in between.