Newbie to LA, Lala Kent has only graced the city for two years now, and she has wasted no time making her mark. The buzz from her role on “Vanderpump Rules“, Bravo TV’s hit reality show, is getting deafening. She’s no saint. For Dubbed many unladylike names, she is a polarizing force, attracting controversy to every choice…from what she’s NOT wearing to who (she says) she’s NOT dating.

Growing up Lala, born Lauryn Kent, in Salt Lake City, Lala wasn’t raised in a Mormon society like all of her neighbors. In fact, she never identified with a specific religion and is more of a spiritual soul. Always a rare individual, she never conformed to the norm. A woman of substance you could say. She is a strong woman, outspoken, controversial in her role on Vanderpump Rules and a determined voice not to be taken lightly.

Being the subject of controversy, Lala has had to ward off accusations based on emotional assumptions not facts. More than one season of “Vanderpump Rules” has shown Lala as the subject of evil gossip which she denies with absolute certainty. Bold, sexy, powerfully attractive – a combo other women are born to hate – Lala tried to find camaraderie between the ‘Pump’ cast and her work associates, but all she had to offer was iced out. So what’s her final take?

“I would marry Ariana, bang Scheana and kill everyone!”

Quitting the show was not an easy decision. Lala went to Lisa Vanderpump to share her feelings. She was surprised and gratified to learn how much Lisa believed in her by telling her to stay and to not let anyone get in her way. Encouraging Lala to ‘hang in there’ despite the criticism, Lisa said to Lala, “Not everyone’s going to be your friend.” 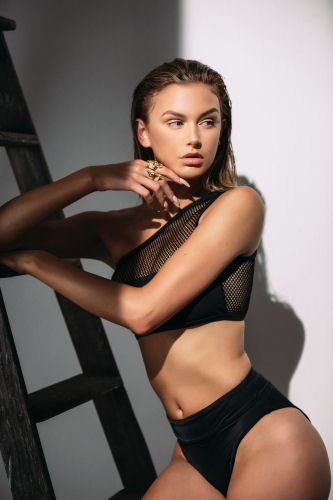 But even though Lisa was very helpful, Lala still didn’t feel comfortable afterwards. As she reveals, “when I went home that day I left town. Called my mom, took my babies (her dogs, Lilly and Pablo) and drove 10 hours to Utah. I was feeling like I was about to have a panic attack!”

Sad to say Lala is no stranger to bullying. Throughout her childhood and into her young adult days, she was bullied, isolated, the result? Her tough exterior does not hide a tender heart. Just take a look at her social networks to see that she takes no prisoners, but always tries to show a sense of humor. Says Lala about the trauma of bullying: “I used to be that person that welcomes everyone with open arms, but after everything I went through plus being in the show I definitely have my guard up now. I was constantly bullied. Kids would throw Diet Coke at my car when I’d drive by. It was horrible.” Her mom, being her best friend, got her through these traumatic times. 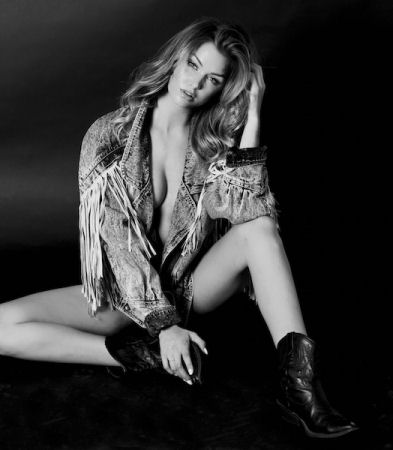 Shocking revelations like this seem to have a back story, reveals Lala: “I don’t like to say, ‘jealousy’ because it sounds pretentious but I was modeling since I was 12. I bought and paid for my own BMW in cash, people were looking at me wary of what I’d achieved, but I was also this theater geek. My mom? Yes, she was my best friend. Especially when I was bullied growing up. She was always there for me and always will be.” 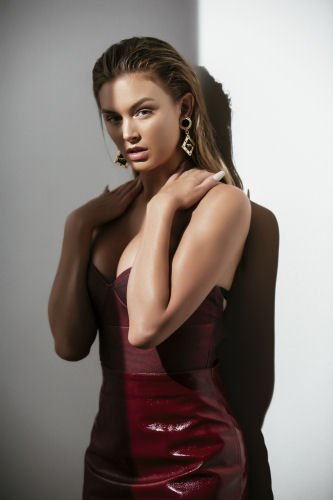 Lala is not about defending herself but rather about those who cannot defend themselves, animals in particular. A dog lover and owner she has two, Lily, age 6 and 9-month-old Pando – rescued from a shelter where her mom works in Utah. She lobbies stringently for better care for animals: “I donate money and go to every protest I can. The Ringling Brothers Circus just put an end to animal abuse on their end; so should SeaWorld. What a tourist attraction! Where the animals live in relation to the park is devastating. These animals are not in a sea environment, they are barely in a swimming pool!” 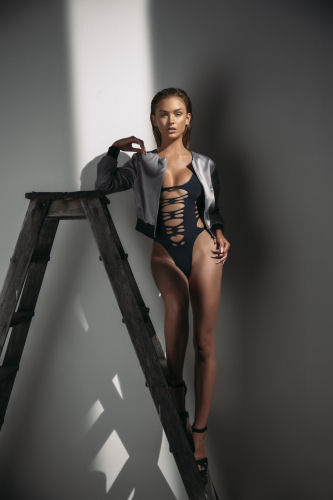 Though she loves her dogs, when it comes to a real-life relationship, Lala is single. What kind of man will steal her heart? She reveals, woman to woman, “I like me some brothers. Anyone that can make me laugh. That is huge for me.” Naturally, it will take a strong man to tangle with Lala but so far, she’s finding her Vanderpump profile has done her no harm. In fact, men are more attracted to her now more than ever, especially as she’s evolving off the show into her own creative universe of creativity. 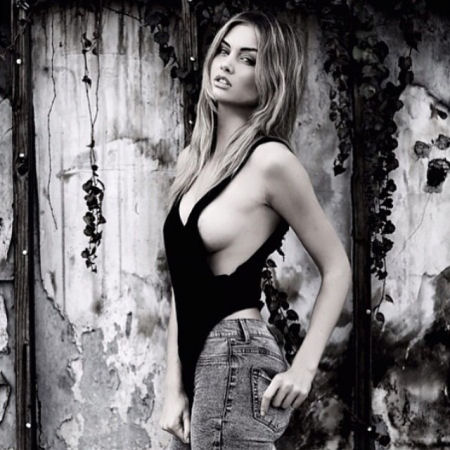 The news broke quickly before we saw it unfold on ‘Vanderpump Rules’ that Lala quit the show for good after two seasons. The negativity, the controversy…the result: Lala felt the show was not a good space to be in for her career. So next steps? An acting career about to take off. A new album out in February (with a little help from her good buddy, the “White Kanye” James Kennedy. A movie role out later this year. And a glam new fashion line ‘Slick Chick’. Lala has no time for rumors; only for truth and her passions. After all, Lala is a Virgo, the only female zodiac sign and one dedicated to honesty and clear thinking. It’s an empowering time for Lala. She is ready to run her own show and give the people what they want: Lala.