The Taste America: Los Angeles: This “Beard” Grows on Us! 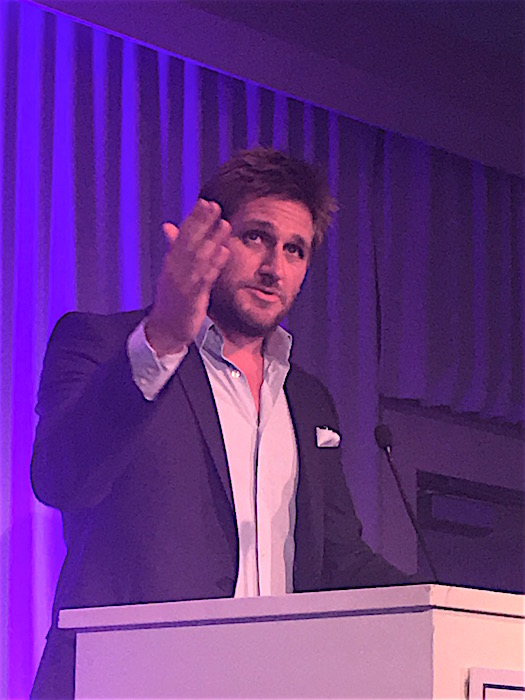 The Taste of Chicago was a granddaddy of American food festivals, launching in 1980 as one-stop shopping for those anxious to taste the best of the city, from the beloved Chicago style pizza to top-tier restaurants falling in the “splurge” price range. Just as most rock bands trace their creative roots to Elvis or the Beatles, festival planners could do the same for the venerable original in the decades that followed. 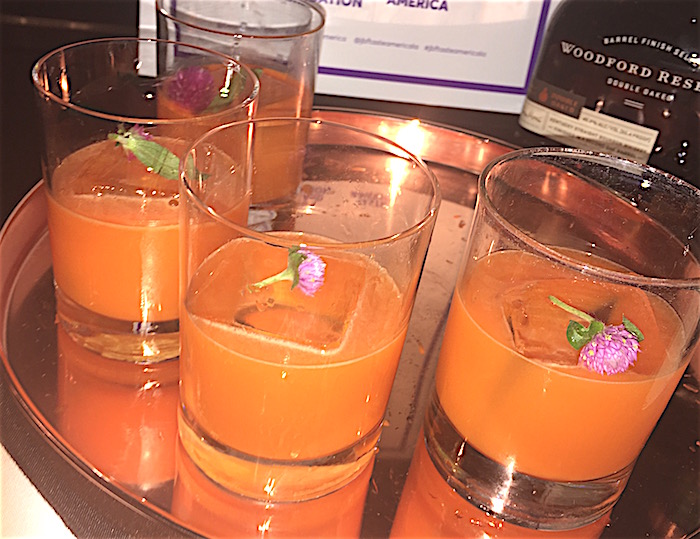 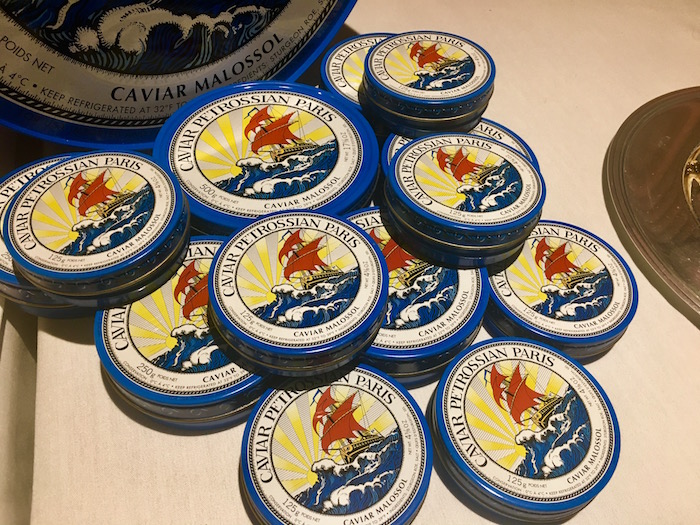 The Taste America: Los Angeles dinner, staged at the SLS Hotel on October 12, was anything but stuffy given the city’s diverse culinary character and full-on embrace of food festival events throughout the year. It was easy to fill up at the pre-dinner reception—a mini-food fest covering several innovative chefs behind the most-buzzed-about ethnic, brasserie, and fine dining establishments, including Wes Avila(Guerrilla Tacos), Pawan Mahendro (Badmaash), Raphael Francois (Tesse), Mei Lin (Nightshade), and Curtis Stone, one of Australia’s most recognized celebrity chefs and the evening’s emcee. Some patrons got to sip Gloria Ferrer champagne while tasting five fine caviars from Petrossian Caviar. everybody had a chance to try exceptional cocktails with El Tesoro Tequila and Woodford Reserve Bourbon. 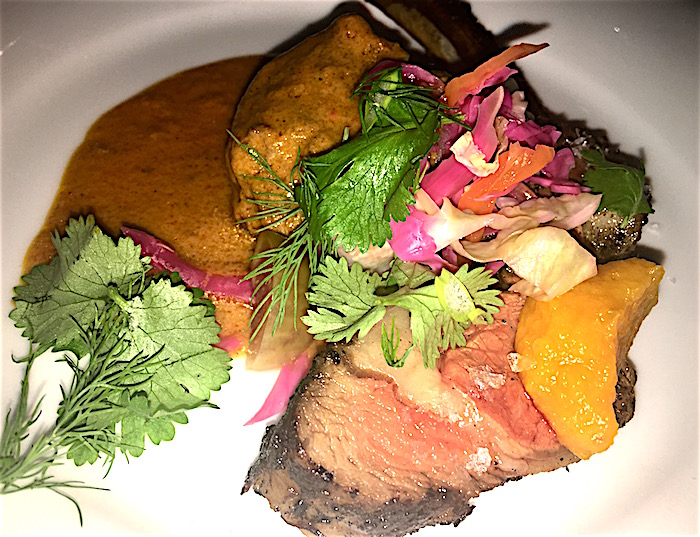 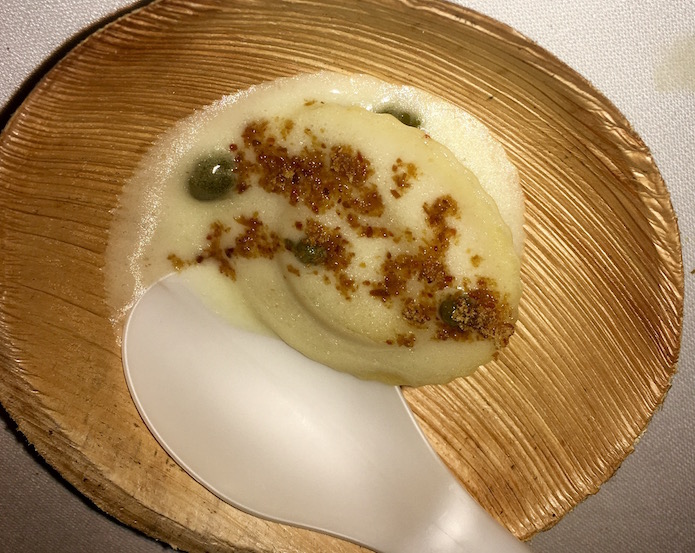 The actual dinner itself was a rollicking good time, reminding all impeccably dressed attendees that at its heart, food is familial and fun. Granted, my colleague, Derek Poirier, and I had the advantage of being assigned a table with James Beard Award Winner/Foundation Trustee Mary Sue Milliken, (co-creator of the groundbreaking upscale Border Grill Restaurants with fellow chef Susan Fenniger) and Stone, who is clearly as adept in the front of the house as he is in the kitchen…and wonderfully approachable and witty to boot. 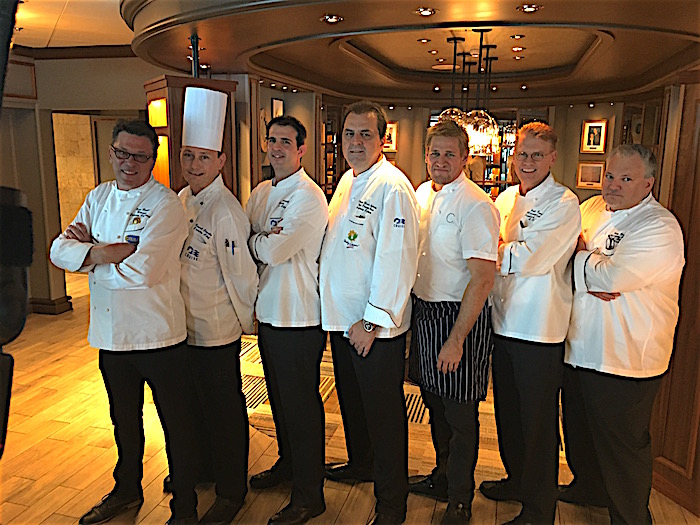 The following week, Stone continued his hosting duties on Princess Cruises when he unveiled his fall tasting menu at Share, his high-end collaboration with Princess Cruises, as well as “Crafted By Curtis,” a rotating selection of dishes available in the main dining room, and on ships that don’t have a Share restaurant. 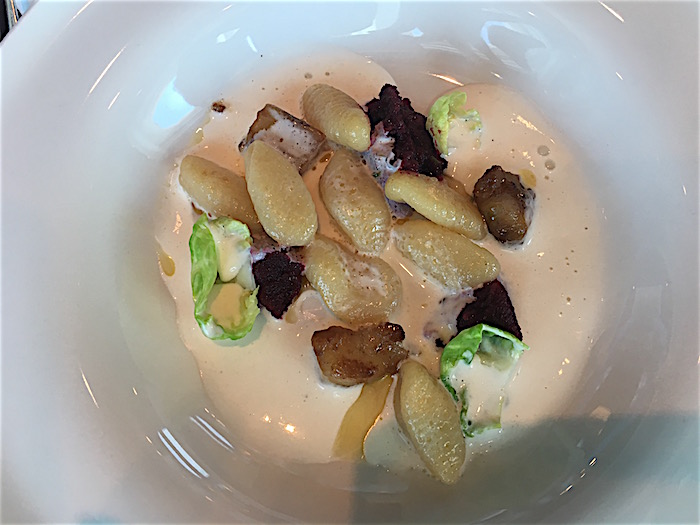 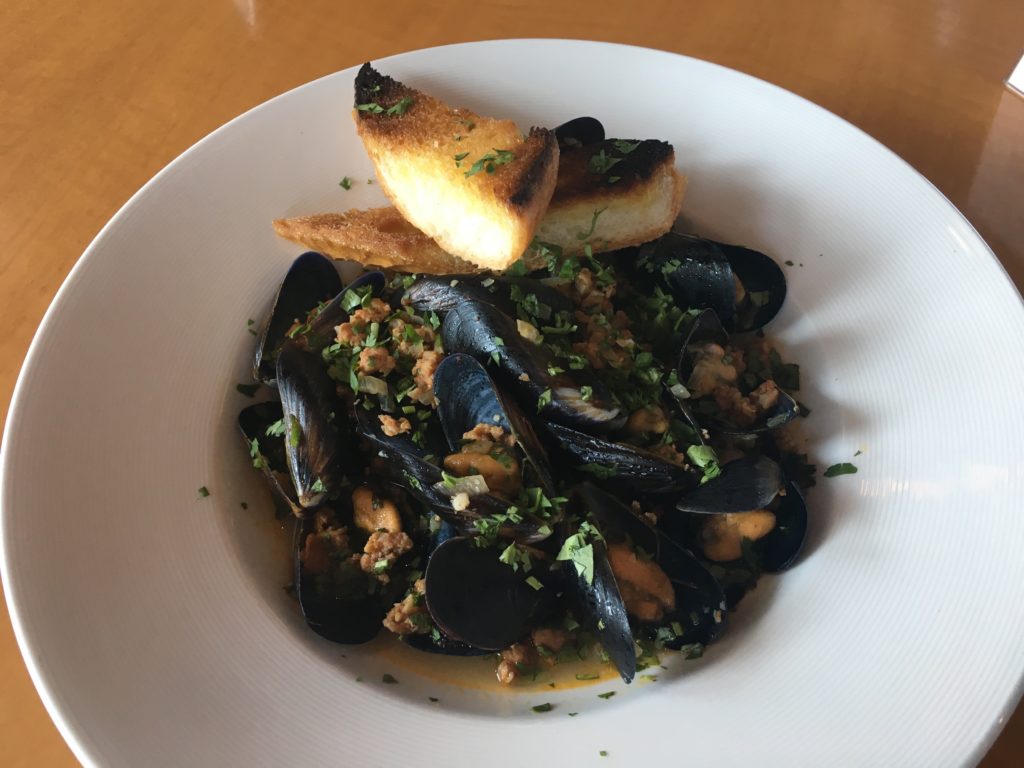 Remembering The “Gold Standard” at Taste of L.A. 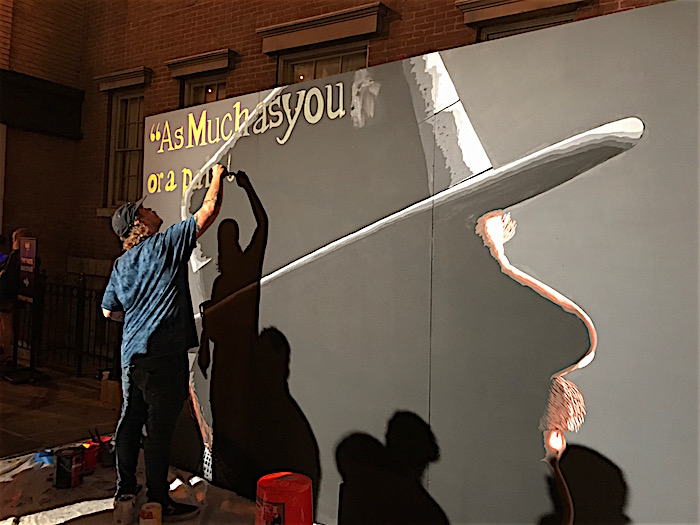 Jonathan Gold went beyond being a food writer who became a national household name for witty prose and descriptive language. He helped transform the Los Angeles restaurant scene into something far more substantial than a place better known for its celebrity hangouts. He democratized dining out, familiarizing his readers with mom-and-pop restaurants, multi-ethnic cuisines, and innovative young chefs.

After his passing this summer (part of a holy trinity which included Anthony Bourdain and Joel Robuchon who left the table), food connoisseurs of all stripes knew his loss would loom large over the Taste of L.A.–where he made himself accessible and personable to those attending. There was concern over whether the event would be a wake or a celebration of his life. Thankfully, it was the former, which was more intimate (only nighttime events) but substantial with many visual and edible tributes to Gold over the Labor Day holiday.

Here were the highlights. If you plan a visit to Los Angeles, take note and refer to this as a guide for your next visit. 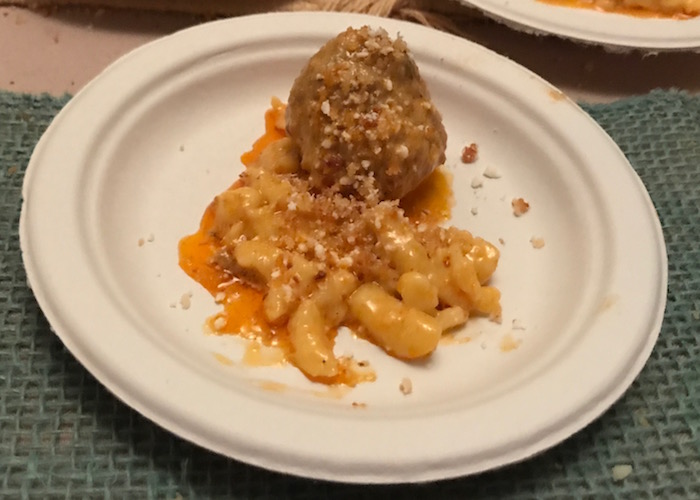 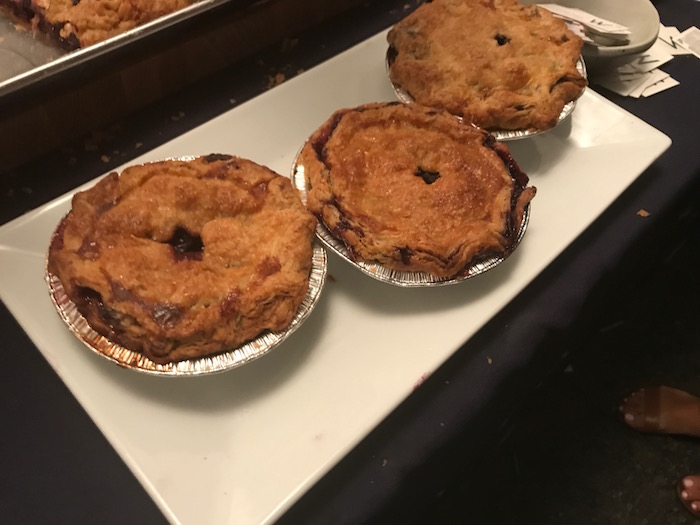 Jody Miller contributed to this report.