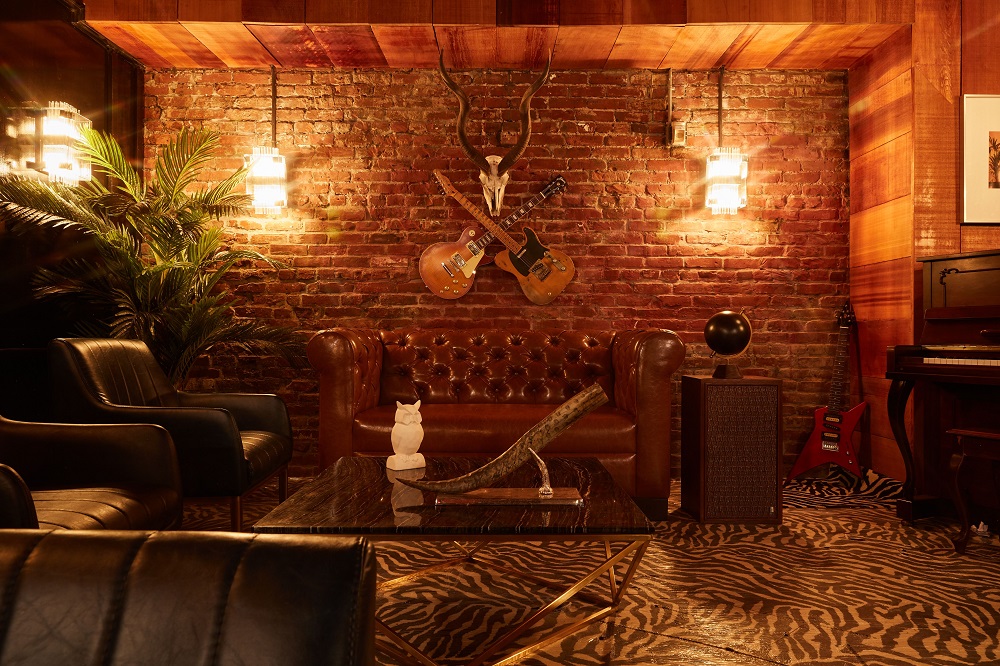 Hollywood will never sour on the Whiskey A-Go-Go. But this is a rock ‘n’ roll town at its core, and they’re more than enough room for the sweet and edgy sounds that reverberate through the canyons like thunder and ripple far into the ocean with waves swaying to the beat of a bass guitar.

The get the City of Angels rock and rolling again after an almost two-year pandemic hiatus, The Bourbon Room celebrated its re-entry into the world of live music on March 9th, 2022 with an industry party with colorful craft cocktails, gourmet pub grub bites, live music from bona fide industry legends, and celebrity sightings from the worlds of music and entertainment. 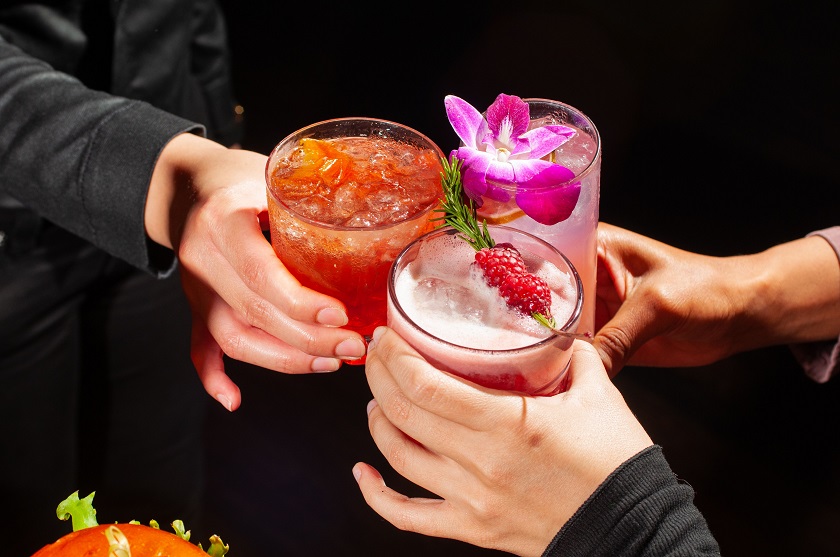 Kicked off by the global sensation Rock of Ages, The Bourbon Room brings the best in live music, nightlife, comedy, and theater to Hollywood with the same edgy, rock and roll attitude that built The Sunset Strip. If Joe’s Pub and The Troubadour had a baby, it would be The Bourbon Room.

This stunning 8,000 square-foot entertainment venue is unlike any other venue in Los Angeles Overlooking the iconic Hollywood Walk of Fame, The Bourbon Room is a gateway to a 200-seat custom theater, flooded with neon lights and signs from iconic clubs that made The Sunset Strip. It features a million-dollar, state-of-the-art sound and lighting system and cutting-edge production for the ultimate live music experience. The walls display guitars and platinum records with zebra print carpet, giving it that unmistakable Hollywood vibe. 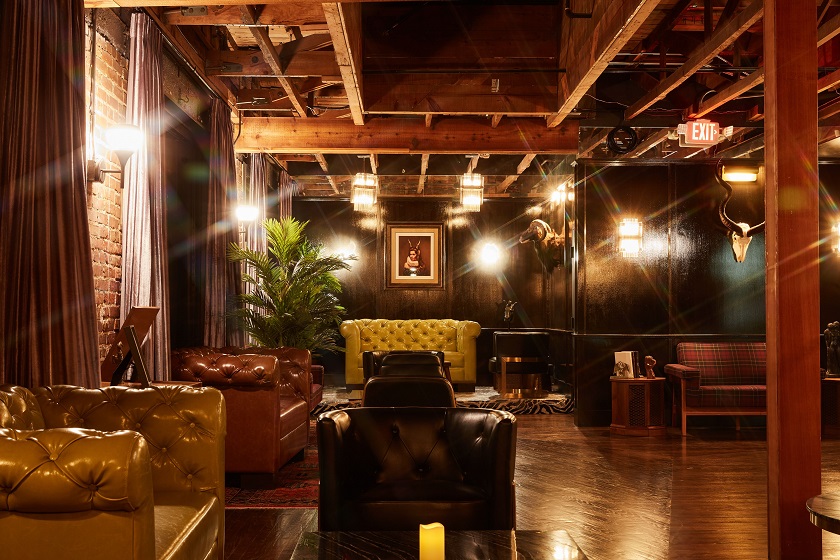 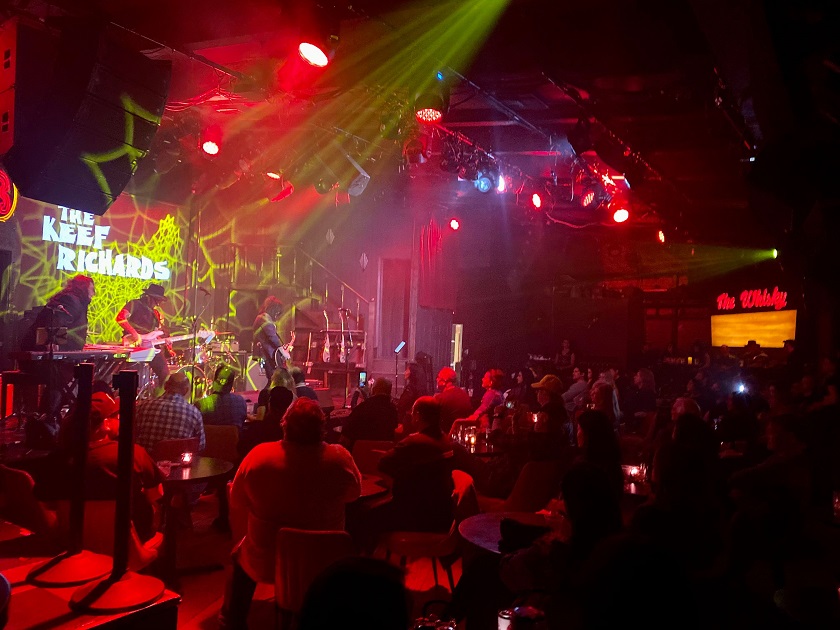 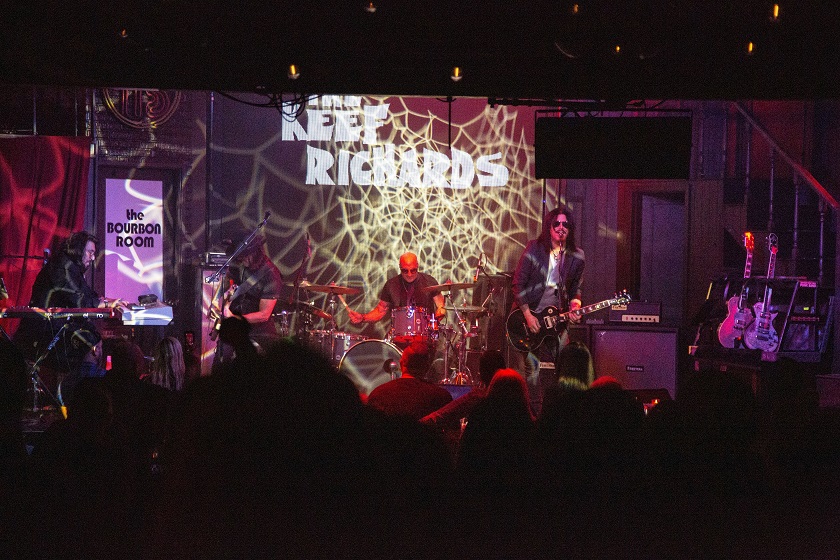 Designed by BUILT Inc., the same team behind popular LA venues such as Guy’s Bar, Trousdale, Bootsy Bellows, The Nice Guy, The Peppermint Club, and Pink Taco, The Bourbon Room is by far one of the sexiest venues in Hollywood. Upon entering, you head through a nondescript set of wrought iron doors and up a set of stairs before being greeted by an edgy full-service speakeasy Cocktail Lounge adorned with exposed brick walls, HD TVs, swanky chesterfield sofas, and a leopard print stage. The Lounge is the perfect place to sip cocktails and enjoy a bite before the show. 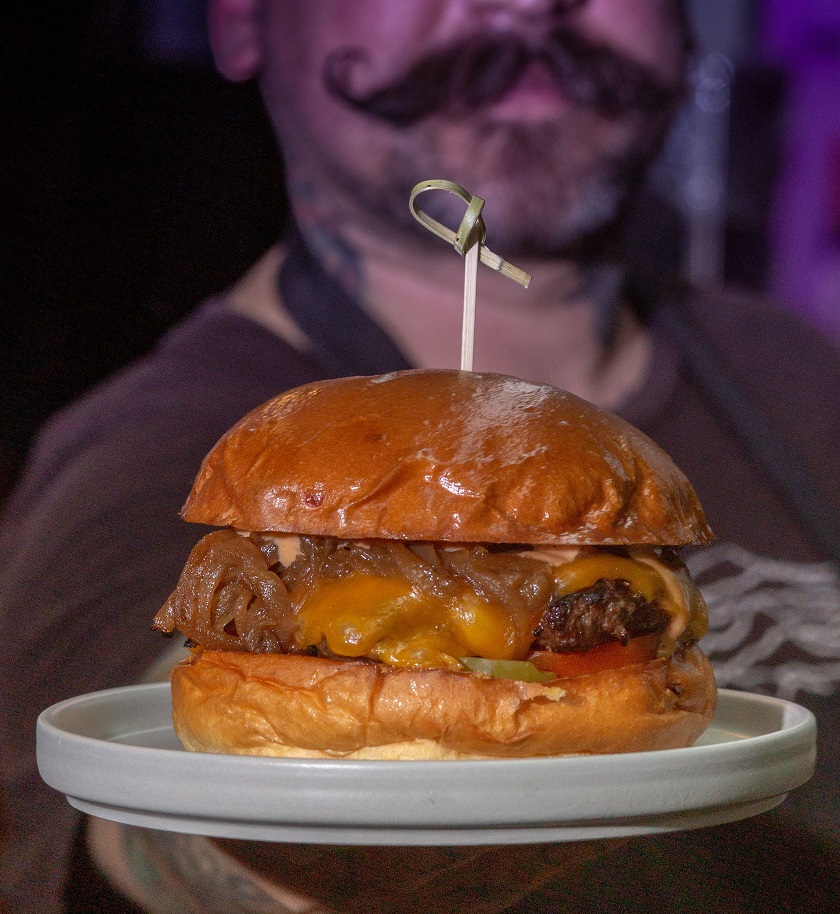 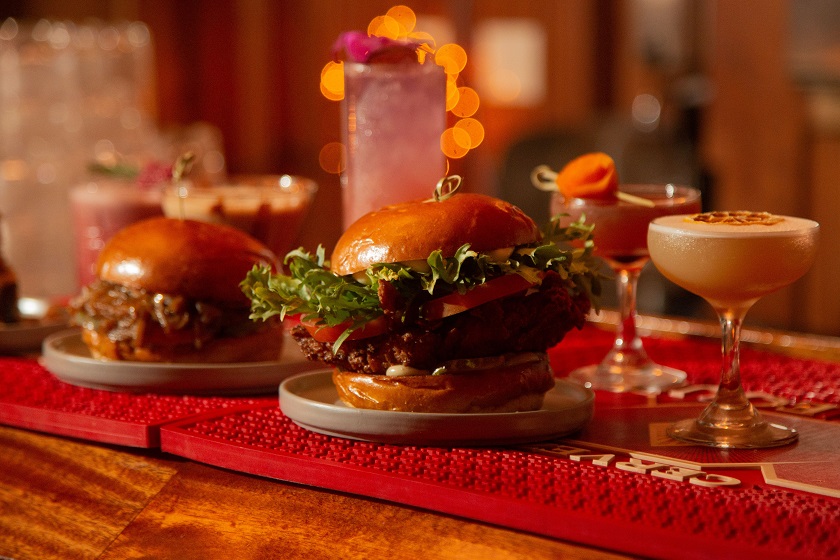 The menu features upscale comfort and bar grub from Executive Chef Frankie Guerrero, craft cocktails, and a large selection of fine wine. Chef Frankie has worked at some of Los Angeles’s most notable pop-ups and restaurants supporting high-profile chefs like Tim Hollingsworth at Field LA and Free Play, Ludo Lefebvre at Trois Familia and Ludo Bird and at Neal Fraser’s Fritzi Coop.

Best Location for Your Pre-Wedding Party

Top 12 Tips on How to Save for Your First Mortgage