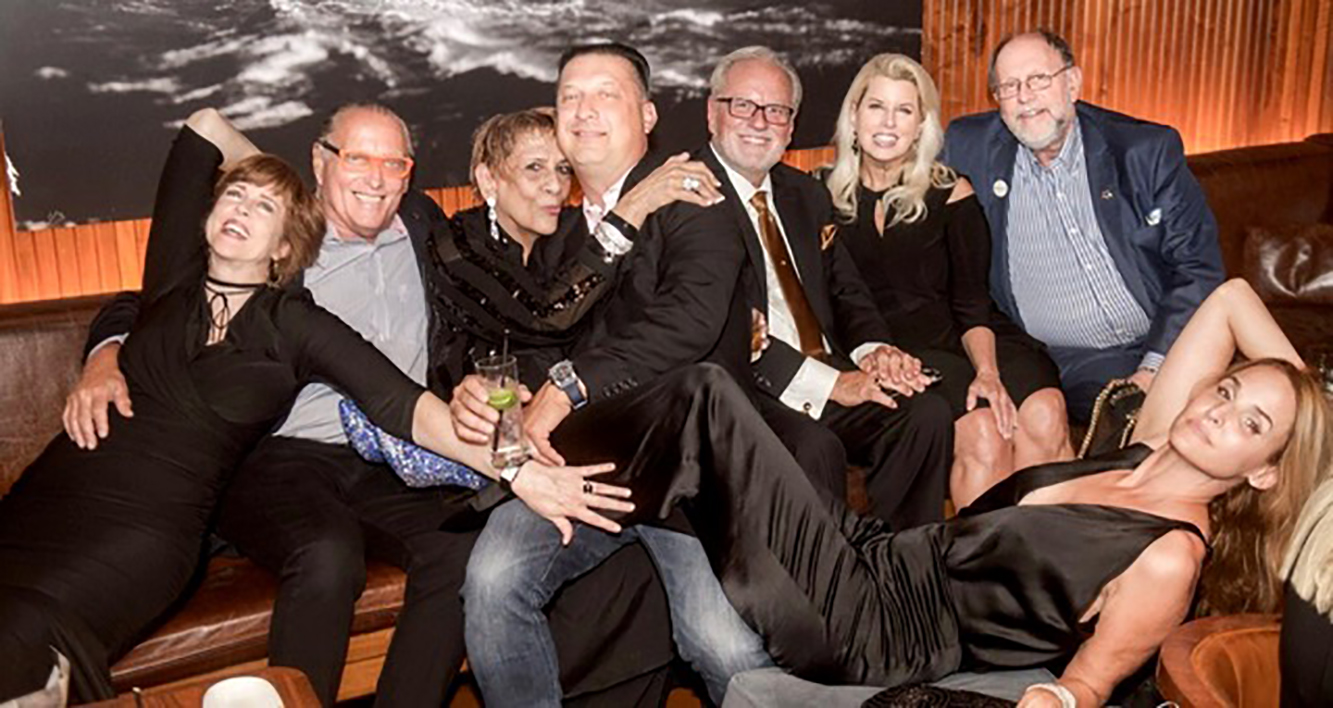 Lucia Kaiser, Bonnie Timmerman, David Unger, and Harris Tulchin are in development to produce the feature film “Framed,”  based on Tod Volpe’s book about his extraordinary life in the art world.  In June, Lucia and Tod went to the LA Premiere of the beautiful and deeply inspiring film, “Wish Man” to support their writer/director of “Framed,” Theo Davies. 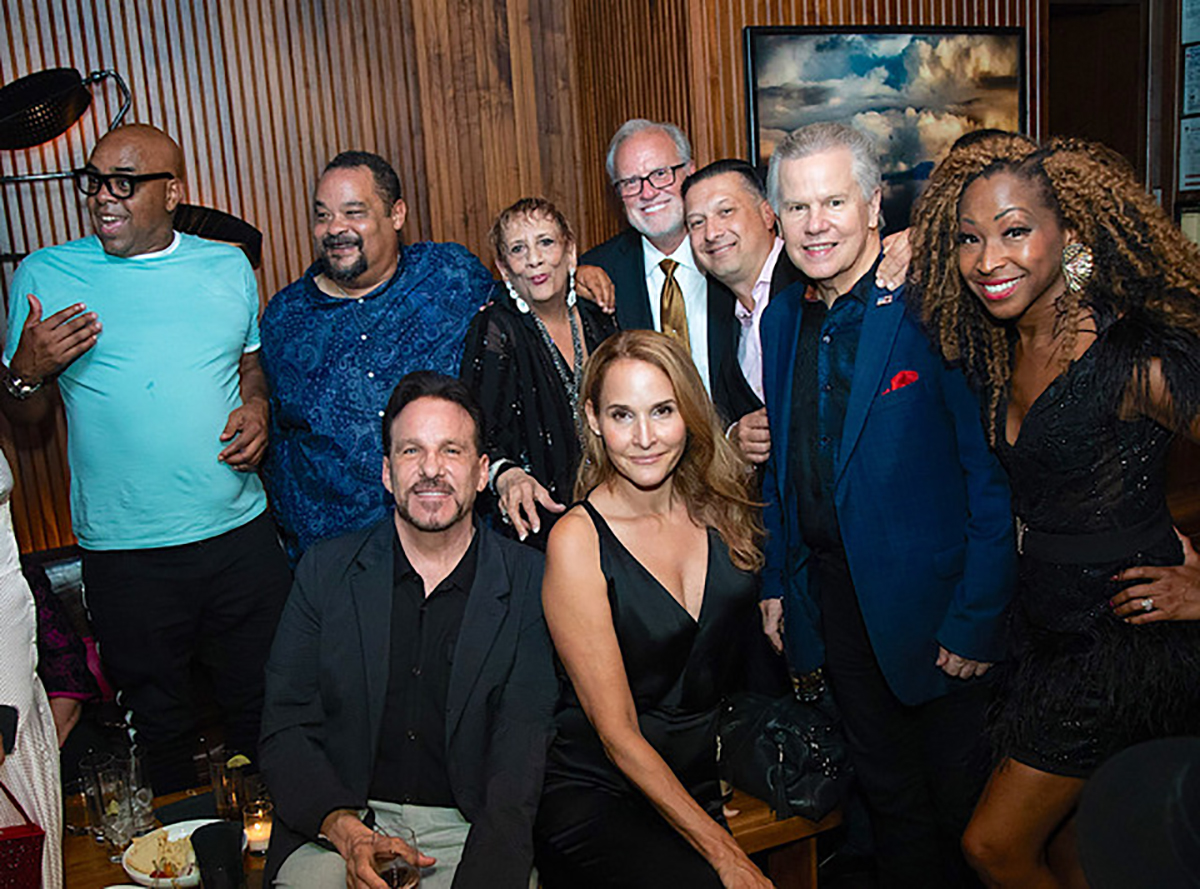 Two-time Emmy Award-winning producer Lucia Kaiser then truly pulled off a miracle.  In less than 6 days, she invited 200 friends, which included many VIPs, to attend the late August NYC Premiere of  “Wish Man,” based on the remarkable life story of Frank Shankwitz, the Creator and Founder of the Make A Wish Foundation.  Carole Rosenberg, President of the American Friends of the Ludwig Foundation of Cuba (AFLFC), helped secure the coveted Director’s Guild Theater in midtown Manhattan.  The Big Apple audience cried, laughed, had rave reviews… and had lots of talk of “Wish Man” receiving an Oscar in the future.  All enjoyed the lively after-party at the Rooftop at the Le Meridien Hotel. 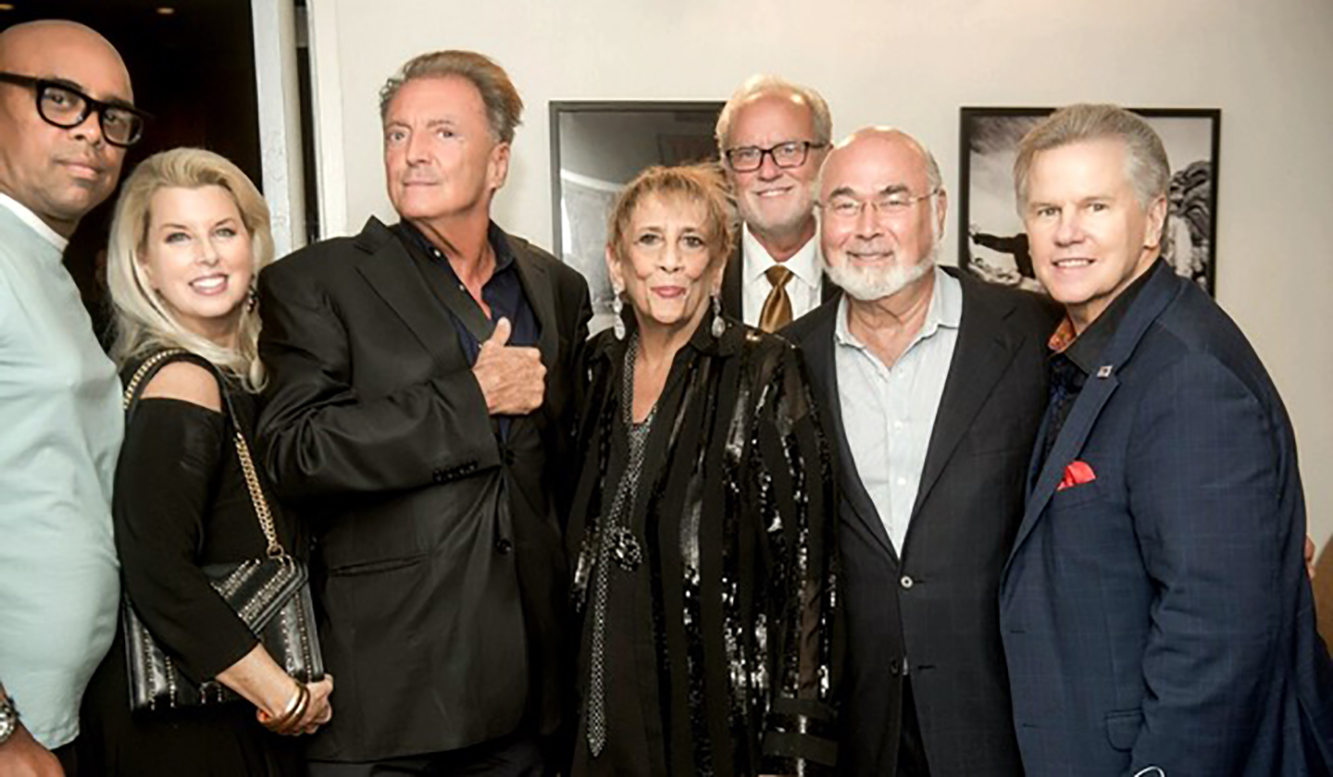 Lucia and Tod wanted everyone to see and support “ Wish Man,” but also wanted to introduce their writer/director of “Framed.”  One of Lucia’s investors told her that she believes after Theo Davies finishes “Framed,” he will skyrocket and be an “Untouchable Director.”   The renowned Bonnie Timmerman will be casting “Framed” this year, and they will be in production in NYC in 2020.

0
Millennium Magazine September 13, 2019
No Comments Yet