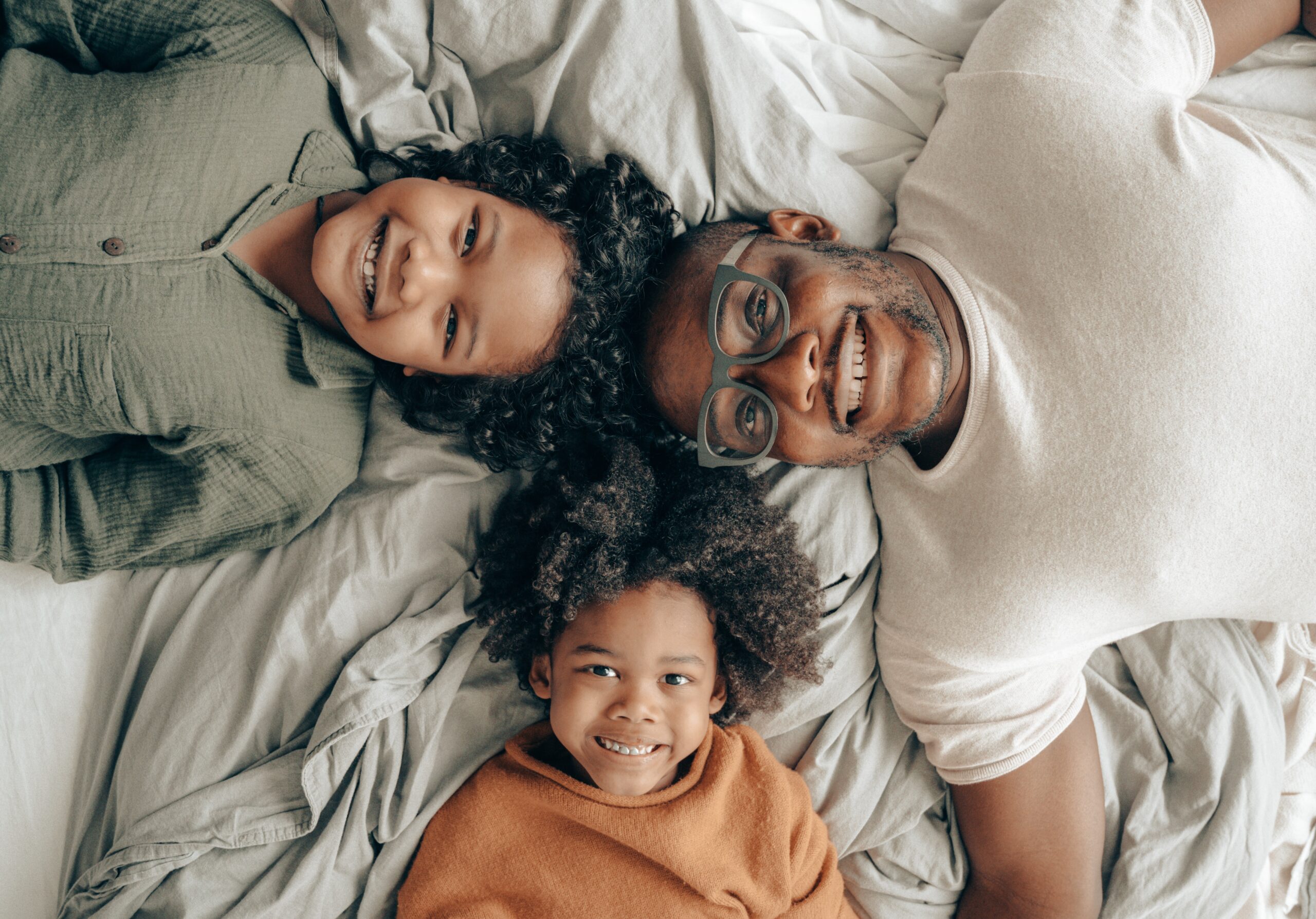 Photo by Ketut Subiyanto from Pexels

As a parent, there’s a worry about everything you do for your child. Will it be something that affects their growth or are you doing enough of something to give them the best childhood they can have? There are lots of worries and concerns but the main thing is to look after their health  as they grow. It’s important to implement this attitude from the beginning and to be a role model for them at the same time when it comes to healthy living. Here are some tips to monitor your child’s health as they grow.

Weigh Them & Measure Every So Often

A good way to keep an eye on their health is to weigh and measure them every so often. It’s important to communicate to them that this is something that is going to help ensure they have the best growth possible as they go through the growing stages of their childhood, into their teenage years, and eventually as adults where they’ll be in charge of themselves!

Weighing should always be seen as a definitive factor in a person’s health because you could easily have a person weigh heavier due to their muscle density and weight. Measuring them is a good way of getting their height and ensuring that there are no growth problems in that area.

Again, when it comes to these areas of monitoring health, it can be a fine line between making it a simple way of documenting the growth and being toxic. It’s important that your children understand that people come in all shapes and sizes, so what looks healthy to one person isn’t going to be the same look in another person’s healthy body.

Take Them For Regular Medical Appointments

Medical conditions often crop up a lot for those in their childhood and so it’s important to be vigilant in these key stages of your child’s health. This condition of erb’s palsy and many others could have more done if spotted early enough, so it’s always good to remain organized when it comes to medical appointments.

Again, this is something you want to be a role model in because there are so many who tend to prioritize their health appointments lower down and that’s not something you should be doing. Your health comes first and should be something you sort as quickly as possible. Don’t hesitate with your children’s health and the needs they have as they grow. It’s all-important to ensure that they grow as healthily as possible. So from every ear infection to a broken limb, get it seen to.

Eating healthily is very important and it’s something that you definitely want to always encourage, especially from an early age. Of course, when they’re younger, there’s a lot more temptation with sugary foods and fatty foods that might be given as a treat every so often. However, again, try to be careful and practice moderation when it comes to food and the meals they’re given.

Again, it’s something that you can implement fairly easy as most households will often eat together, particularly for morning breakfast and evening meals. So it’s a good way to incorporate a healthy meal plan and to control what food comes into the home when it comes to food shopping.

The outdoors is something that children need to experience throughout their childhood but that can be made harder with all the technology that’s around us. However, there is plenty of ways to get them outside, whether it’s a trip to the park with you or attending sports classes or groups that practice outdoors.

Outdoor play is also something that has become lost on current generations whereas previous generations would spend a lot of their time outside. Try to encourage this with your children and use the outdoor space on your property as often as you can.

Technology, like it’s been said, is all around and so with that it becomes challenging to keep the children healthy both in mind and body. With that being said though, as parents, you can control just how much or how little technology time they have. Of course, technology is going to be a main presence in our society forever so it’s important to have a balanced amount.

Monitoring your child’s growth is important so use this time wisely to make sure they are fit and healthy, ready for the world when they grow up and become adults. It’s far away now but it quickly flies by!

Can Your Elderly Parent Continue To Live At Home?