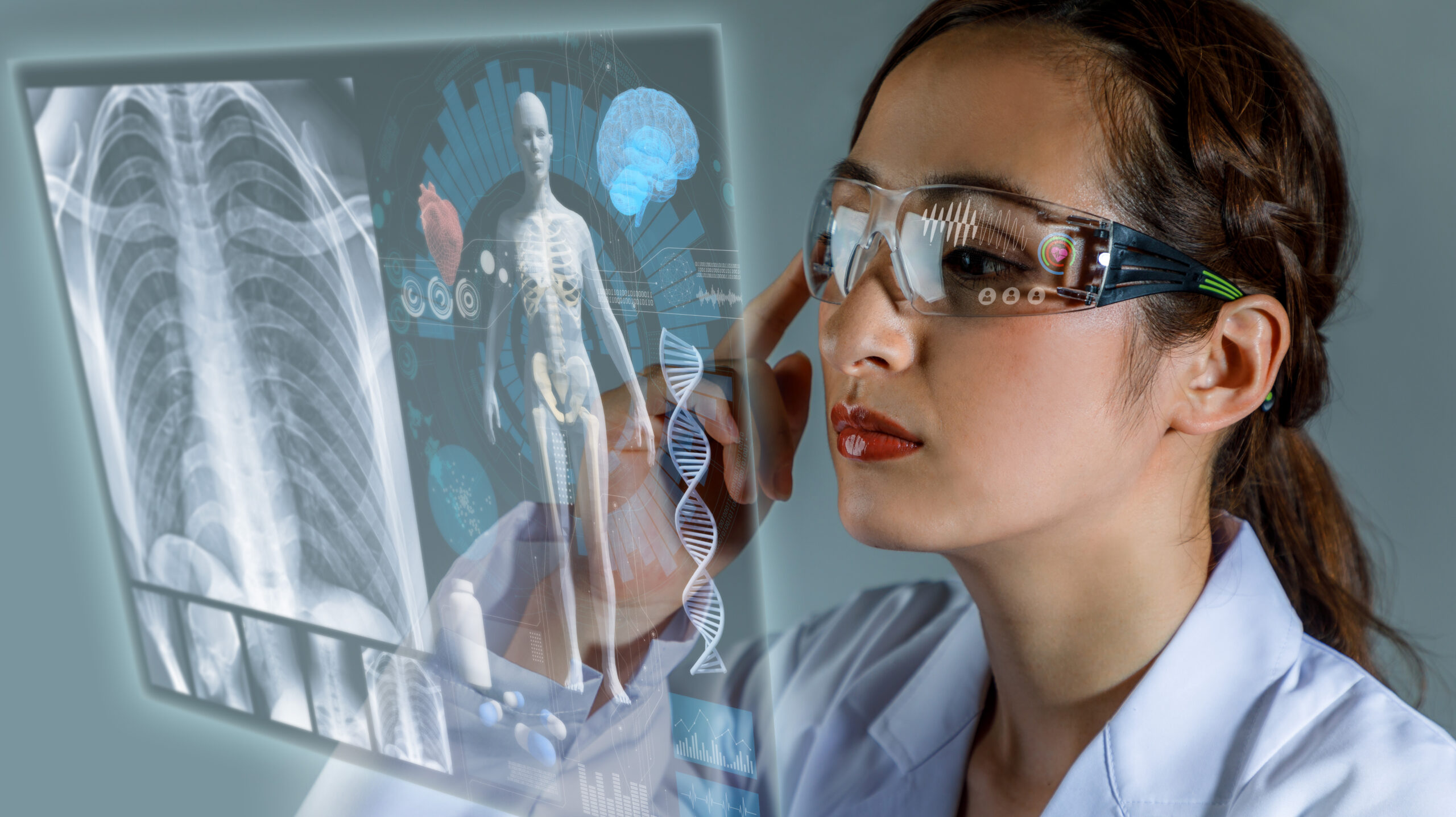 Since the stethoscope and eyeglasses were introduced as medical advancements in the 13th and 18th centuries, medical technology has grown exponentially. Mostly made possible by technological advancements, the healthcare industry continues to develop its diagnostic tools. In 2019 alone, the US spent a whopping $31 billion on medical technology research and development. This emphasizes the fact that MedTech is a crucial part of healthcare that can’t be ignored. What are some of the top advances in this sector? Here are a few:

In the medical world, the first documented surgical procedure with robotic assistance took place in 1985, known as a non-laparoscopy surgery. Over the years, even though robot-assisted surgical procedures have sparked debates on possible mechanical failure issues while in the middle of surgery, it’s a tremendous addition to MedTech. Another school of thought believes these medical machines will likely replace human surgeons in the future.

On a more positive note, surgeons can carry out complex procedures that would have been difficult to perform without robotic assistance during its use. Meanwhile, as this technology continues to be refined, creators have combined augmented reality to offer additional details a surgeon would find relevant. Moreover, augmented reality provides information about the patient while the procedure is on-going. The real-time feature is an excellent addition that enhances this medical technology. 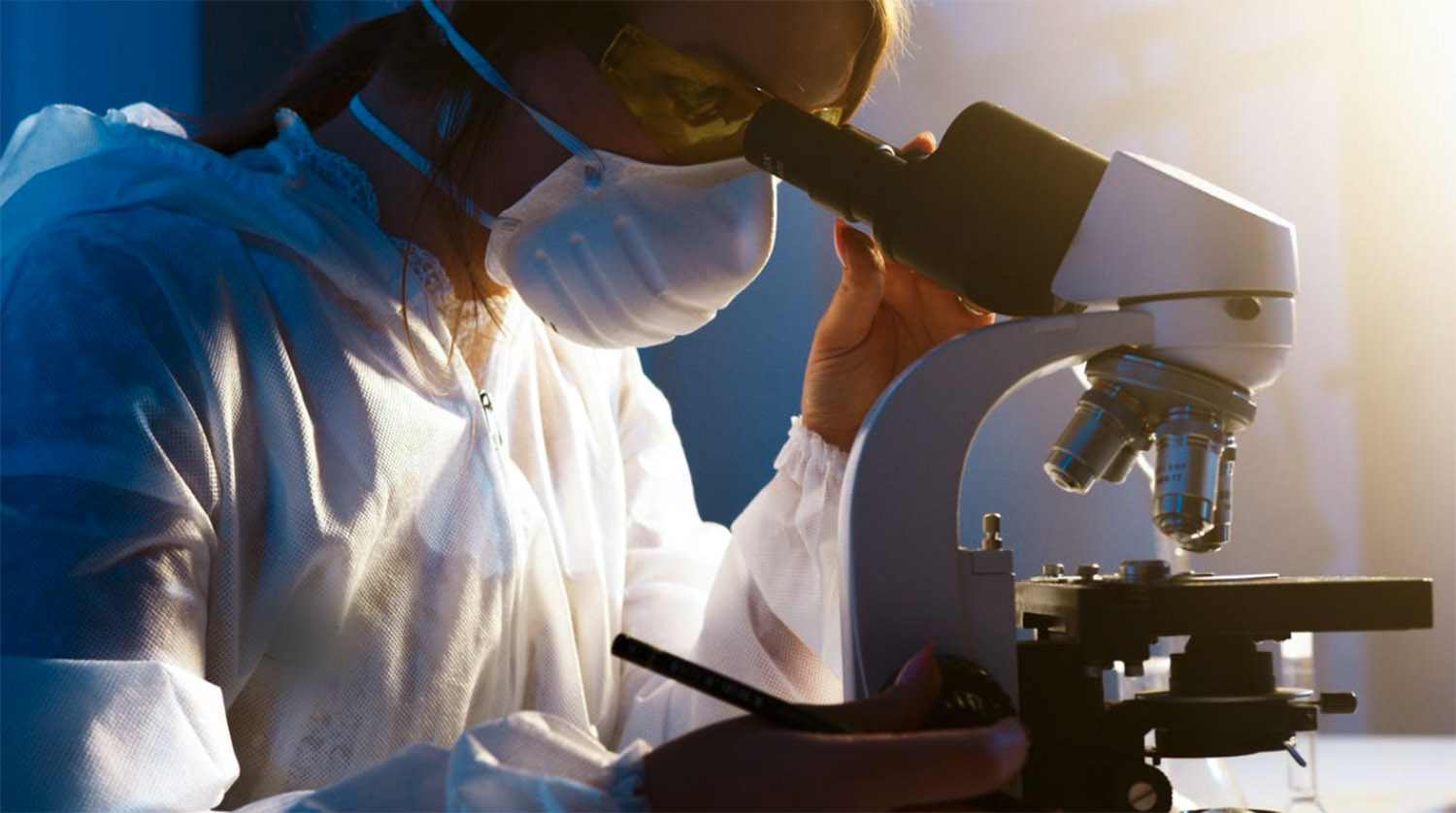 Also known as the CT scan, this diagnostic tool helps the doctor to see the internal parts of a patient’s body. This is possible through the combined use of X-ray and computer imaging to see organs, tissue, bones, etc., of the body. Sir Godfrey Hounsfield and Alan Cormack are credited with the invention of this landmark medical diagnostic tool. In 1979, both were awarded the Nobel Prize in Physiology and Medicine.

With new technology, the next-generation CT scanner is built to reduce harmful radiation emissions drastically. Even with this reduction, overall image quality is unaffected. On the contrary, picture quality has improved since the first model.

An electrical engineer, Wilson Greatbatch, is credited with the invention of the implantable pacemaker. This critical piece of MedTech has helped pump life into millions of people worldwide and continues to do so. It works by supplying electrical impulses to the heart’s muscle chambers and is noted for preventing (and even correcting) abnormal heartbeats.

Today, the need to monitor these implanted devices (by the wearer or user) drives the core of its functionality. Previously, cardiologists had to rely on complicated interfaces to interpret readings in-person. These interpretations were too difficult for patients to comprehend. With advancements, however, remote monitoring is possible now.

One of the world’s biggest MedTech companies, Medtronic, has rolled-out an advanced monitoring system for smart pacemakers. Also known as the next-generation monitoring mechanism, patients can now track their pacemakers on smartphone-based medical apps. This is possible through Bluetooth technology.

The world will likely see the invention and use of more healthcare-based tools to improve people’s quality of life. Most importantly, first-generation models are being improved upon to offer the best functionalities for patients.

The Changing Face Of The World Economy Due To Covid-19