Chicago is one of the largest cities in the United States and is best known for its stunning architecture, museums, and was even voted Best Large City in the U.S. by Conde Nast Traveler.

As you might expect, Chicago offers visitors plenty of tourist attractions and points of interest within the city. If you’re planning to visit Chicago soon, you might feel a bit overwhelmed by the choice of places to visit in the city!

The following tourist points of interest will give you some inspiration on the best places to visit during your stay in Chicago:

There’s no denying that Lincoln Park Zoo is one of America’s most popular zoos. It houses around 1,100 animals at its 35-acre site. You’ll come across all kinds of exotic animals and birds from various parts of the world.

If you’re only visiting the city for the day and wish to visit Lincoln Park Zoo, it makes sense to consider secure luggage storage in Chicago if you don’t have any accommodation. The last thing you want to do is lug around your luggage during your travels in the zoo! 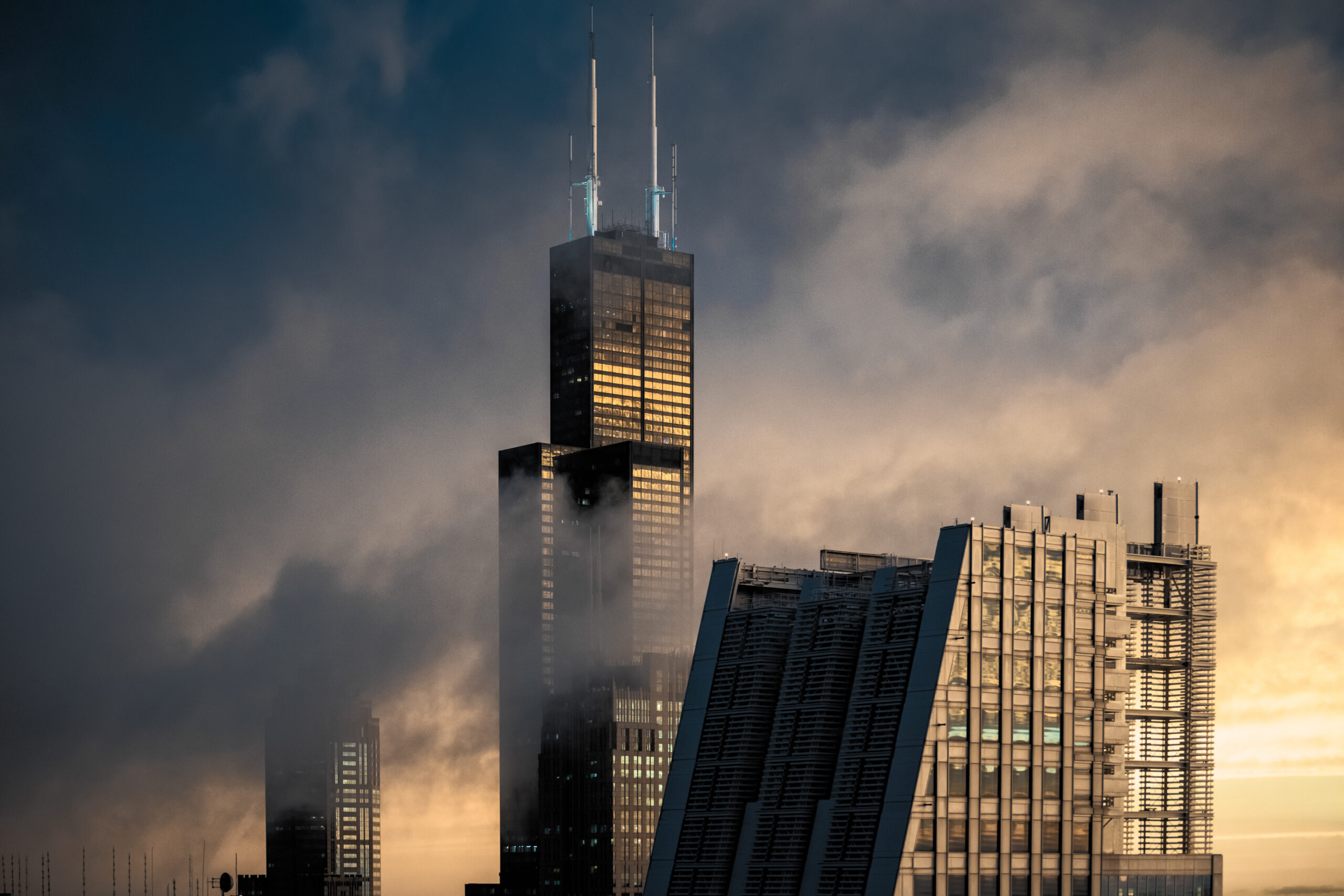 If you’d like to have a panoramic view of the city, it makes sense to have an aerial view of Chicago. Of course, flying around the city in a helicopter is a somewhat extravagant expense and probably not ideal for people with a fear of flying.

Another alternative is to take a trip up to one of Chicago’s tallest buildings and enjoy some breathtaking views from there! The 360 CHICAGO Observation Deck in what was formerly the John Hancock Center is 1,000 feet above Magnificent Mile.

And if you’re something of a thrill-seeker, you should consider tilting over the edge of Chicago’s skyline with 360 CHICAGO’s TILT for an extra $8!

Perhaps you’d like to visit an attraction with your feet firmly on the ground? If that’s the case, and you know the difference between aloe vera and agave, it’s worth taking a trip to the Garfield Park Conservatory in North Central Park Avenue.

It’s one of the country’s largest greenhouses and first opened to visitors in 1908. It boasts around 120,000 plants in the conservatory’s 1.6 acres of land and even features a Fern Room with a “prairie waterfall.”

If you time your visit right, there’s also a flower show that takes place four times a year to signal the changing of seasons. Garfield Park Conservatory is open every day of the year, and it’s free for all visitors.

Are you planning to visit Chicago during the sunnier months of the year? If so, it’s worth spending some time outdoors at Millenium Park. Located at East Randolph Street, the 24 and a half acre park is well-known for its famed art installations.

Millennium Park also features some free outdoor shows and plays hosts to events such as the Chicago Jazz Festival and the Grant Park Music Festival. It’s a great place to visit with your family and enjoy an outdoor picnic in a beautiful setting.

Instead, you go there for the chance to step back in time and enjoy an immersive film experience. It’s a two-screen movie theater that shows popular classic films, along with independent, foreign, and cult titles seldom seen elsewhere.

One final destination to consider on your travels in Chicago is the Goose Island Brewery in West Fulton Street. If you’ve never been to a brewery and you’d like to sample some great beer made in Chicago, this is the place to visit!

You can go on a guided tour of the brewery and learn about the entire brewing process. And when you’re done, you can take a seat in a contemporary taproom where you can try any of Goose Island’s beers on tap.

If you or any of your party enjoy the occasional ale, it can be a great place to visit before enjoying Chicago’s nightlife.

What To Do If You Have An Accident In The Workplace