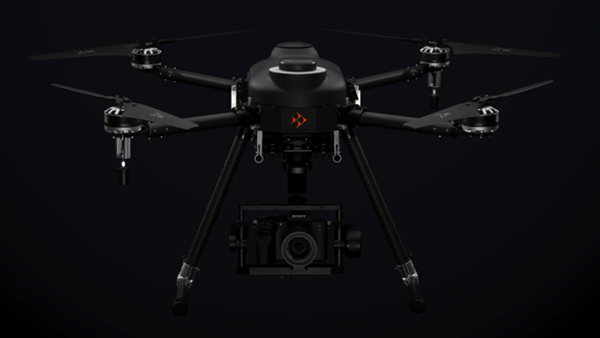 Today, Skyfish announced the formal launch of their advanced autonomous work drone platform. This includes work drones, Skyfish M4 and Skyfish M6, a long-lasting battery system and a unique ruggedized remote controller.  Also, Skyfish has a partnership with Sony® and supports the Sony® Alpha series of A7 cameras including the Sony A7 iv, Sony A7 iii, Sony A7 ii, the Sony QX series, the Sony R10C, and others. 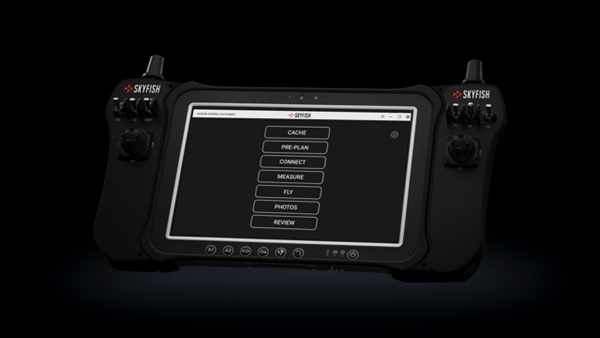 The Skyfish M6 drone is designed specifically for heavier payloads and environment-aware robotic interactions. For example, the M6 can carry 12 lbs for over 30 minutes and trigger BVLOS mechanical actions up to 5 miles away.

Both the Skyfish M4 and M6 can support a variety of payloads, including electro-optical, thermal, methane detection, LiDAR, and can integrate with most any custom payload requirement(s).

“Having worked in the wireless infrastructure space for over 25 years and with many drone providers making 3D reality models, I can whole-heartedly say that Skyfish creates the best, most spectacular and precise reality model for cellular tower inspection and measurement in the industry,” said Chris Moccia, CEO of Solusia. “Skyfish has built a solution specifically for cell towers that is engineering grade and able be trusted for mount mapping and other engineering workflows that require highly precise aerial data.”

Study: The Most Popular Interior Design Style in Every State

0
Millennium Magazine January 18, 2021
No Comments Yet

4 Tips to Protect Your Business During the Pandemic

Smart Phone Users: How To Get More Out Of Your Smartphone