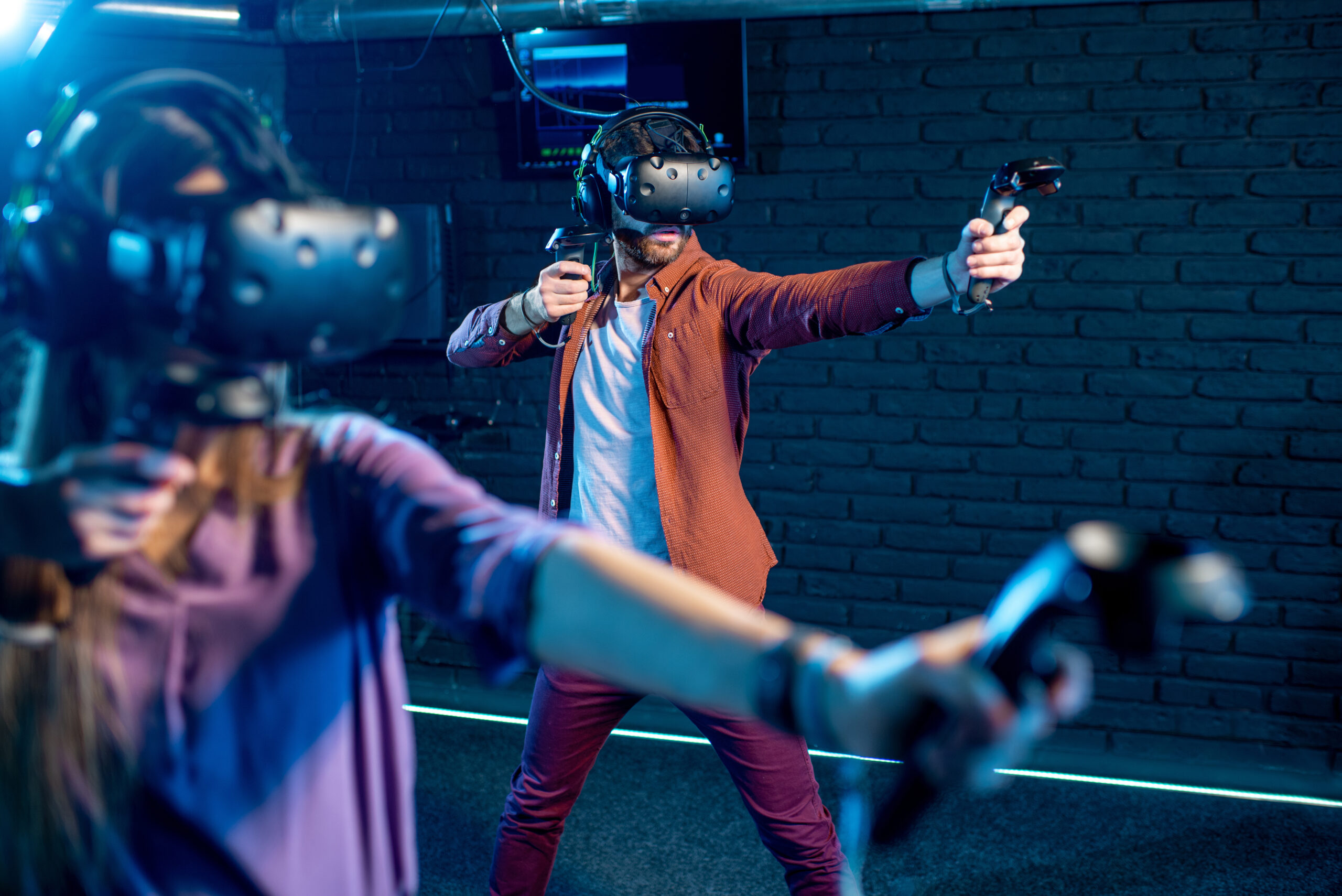 For the modern-day gamer, the gaming options are vast. Innovation has progressed so much in this area that we’ve seen a dramatic increase in the amount of games consoles we now have access to, alongside the selection of sophisticated and graphically advanced games to go with them. Put simply, gaming has never been so good.

When assessing the modern-day entertainment options, gaming is a clear favourite for many people. One area of gaming that is particularly thriving of late is the mobile gaming genre, with more mobile gamers than ever before. Everyone has a smartphone these days also, opening up gaming to the masses.

Despite the release of technologically advanced consoles, such as the PlayStation 5, gaming on a mobile phone is still going strong. In fact, it is showing no signs of slowing down. Why, though? Surely gaming on a console is more appealing than gaming on a smartphone? Here are a few reasons as to why that isn’t necessarily the case.

Gaming on the Go

One of the main appeals of gaming on a mobile phone has to be down to the convenience factor. Downloading a game takes a matter of seconds, a gaming session can last anything between a few minutes and an hour or two, and mobile games are designed to be picked up and put down, making them perfect for playing as you’re carrying on with your day. Mobile gaming requires far less of a commitment unless you’re a casino gamer learning the glossary and trying the best online slots in Canada or a dedicated puzzle solver trying to gain an edge. Compared with console gaming, though, it’s a lot more consumer-friendly as mobile games can be played while on the bus to work or in an Uber to meet your friends. Console gaming, on the other hand, requires a dedicated session, the games are a lot trickier for the average person to grasp, and overall it requires far more time and attention which isn’t possible for some people who have busy schedules. 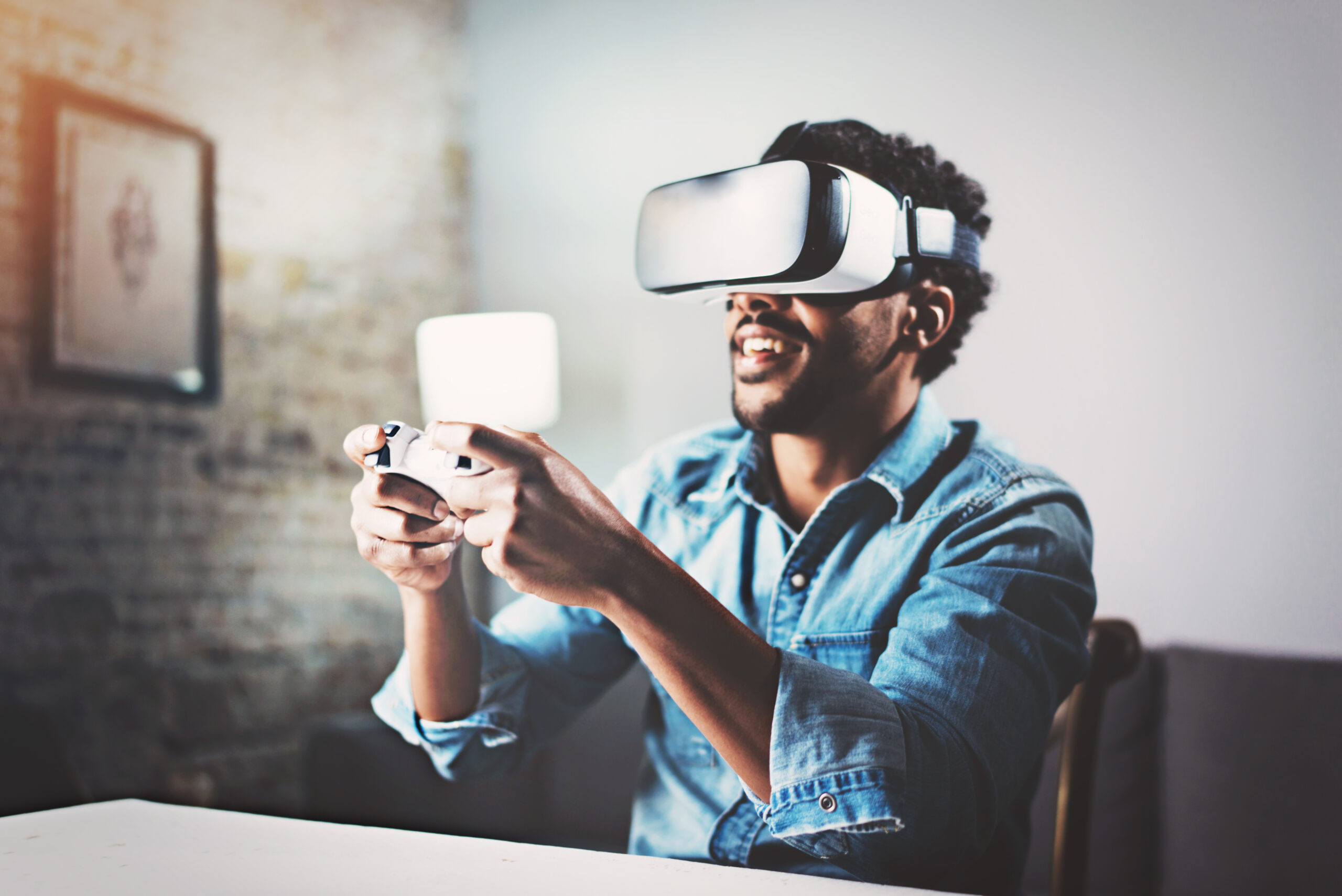 Thanks to the seemingly never-ending technological advancements we’re exposed to on a regular basis, our mobile phone devices have improved dramatically as a result, coinciding with a dramatic increase in terms of the quality of games we now have available to us on mobile. Gone are the days of Snake and Tetris, now we have access to a wide variety of creations. A new trend is developing too, with many console titles making a successful transition over to mobile, with some developers even taking the time to release the mobile version of a game simultaneously with the PC and console versions. We’ve seen several hit releases make a successful swap over to mobile, with the likes of Fortnite, FIFA and PUBG Mobile registering huge success. Throw in the option of purchasing additional accessories like VR headsets and joysticks, and mobile gaming is in an impressively healthy place.

Console gaming isn’t cheap. In fact, it could be argued that it is far too expensive, certainly compared to the old days. It definitely isn’t accessible to all. A console isn’t cheap, and then you have the games to go with it, alongside any additional accessories or add-ons. It can be a lot. Mobile gaming, on the other hand, is generally completely free or incredibly cheap. All you need is access to Google Play or the App Store and you can choose from a comprehensive selection of titles. From there, you can download and play as many as you like without breaking the bank.

What To Think About Before You Pick Up & Move

0
Millennium Magazine February 7, 2021
No Comments Yet