In recent years, the UK has become even more of a tourist magnet. For decades, London has definitely been the main beacon for travelers on this island. But, lots of other cities and areas are now drawing in floods of tourists from overseas. Specifically, loads of people from the US love taking the trip to the UK. As it happens, you tend to get loads of frequently asked questions relating to UK travel. So, here are some of the most common ones, answered! 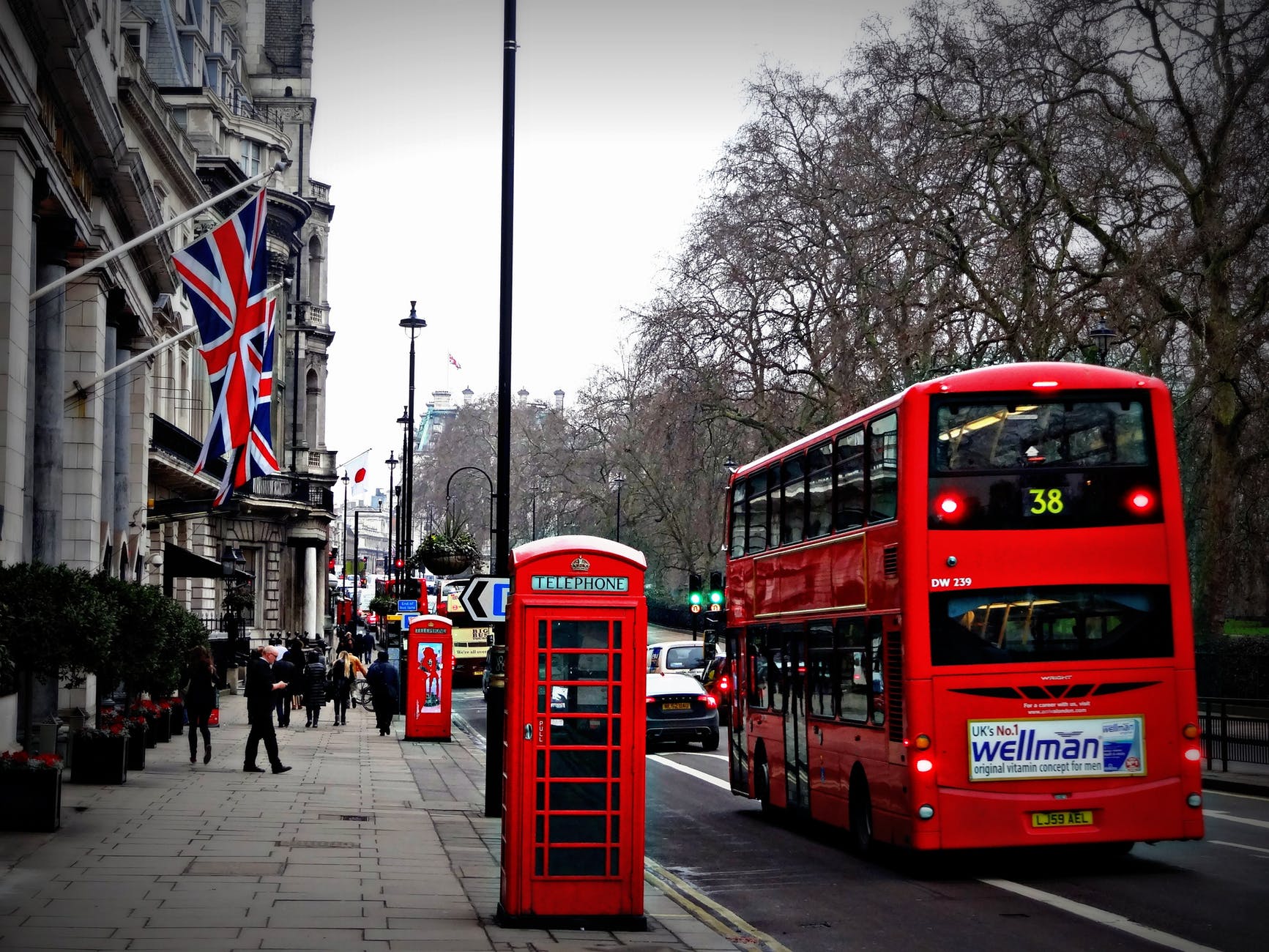 Thankfully, there aren’t many legal requirements for traveling from the US to the UK. Typically, you don’t even need a standard visitor’s visa. There’s no need for a complicated working visa or to apply for ILR either! As long as you have a US passport and plan to visit for less than three months, you can travel freely. However, it’s worth checking out what travel documents you need to bring with you alongside your passport. And for those who are worried about the travel costs involved, fret not for there are tons of cheap ways to budget in London. You can certainly still enjoy the city without burning a huge hole in your wallet and saving a couple of coins along the way.

What currency do they use in the UK?

While this seems like a stupid question, many people don’t understand what currency is used. This is complicated by two factors: most of Europe using the Euro and the four separate countries in the UK. All four countries will use Great British Pounds as the currency. However, don’t be alarmed if some places have money that looks slightly different. Both Scotland and Northern Ireland print their own banknotes, but the actual currency is still GBP.

Is Ireland part of the UK?

We’ve breached a slightly sensitive topic as the island of Ireland is confusing and full of history. Technically speaking, only Northern Ireland is part of the UK. The rest of the island – The Republic of Ireland – is a different country that’s part of the EU. So, if you’ve planned on visiting the ROI, you need to check the entry requirements for that country, not the UK. 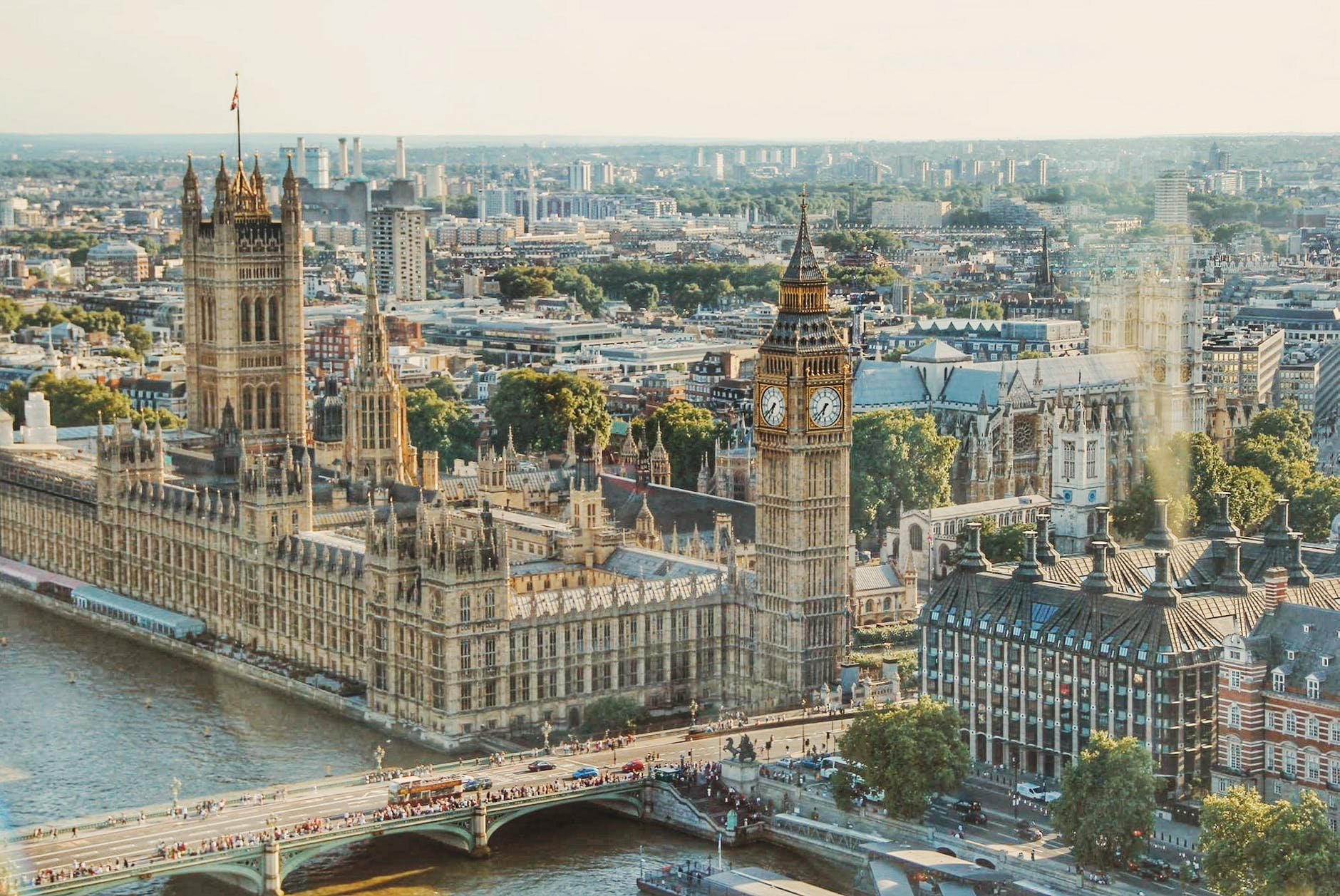 Can I move freely throughout the UK?

Absolutely! You can arrive in England and travel to Wales, Scotland, and Northern Ireland without any issues. In fact, there aren’t any border restrictions or controls going from England to Wales or England to Scotland. You only have to show your travel documents when going to NI, but that’s because you need to take a short flight to get there.

When is the best time to visit the UK?

Truthfully, it doesn’t really matter. This is hardly a place with a tropical climate! The weather is slightly better during the summer months, so you could maybe plan to visit at that time to avoid getting soaked. The good thing about the UK is that most tourist attractions are indoors anyway. So, it’s entirely up to you – just be aware that it does get wet and cold between October and May!

Hopefully, this has answered all your burning questions regarding the UK.  It’s a wonderful place to visit, so start planning your trip right now!

Take Your Health Seriously: 3 Ways To Improve Your Life

0
Millennium Magazine November 16, 2020
No Comments Yet

How to Work When Traveling As a Student