Starring in Quentin Tarantino’s latest flick alongside Leonardo DiCaprio and  Brad Pitt India Everett in an exclusive interview with Millennium Magazine shares what it was like working on the summer blockbuster. 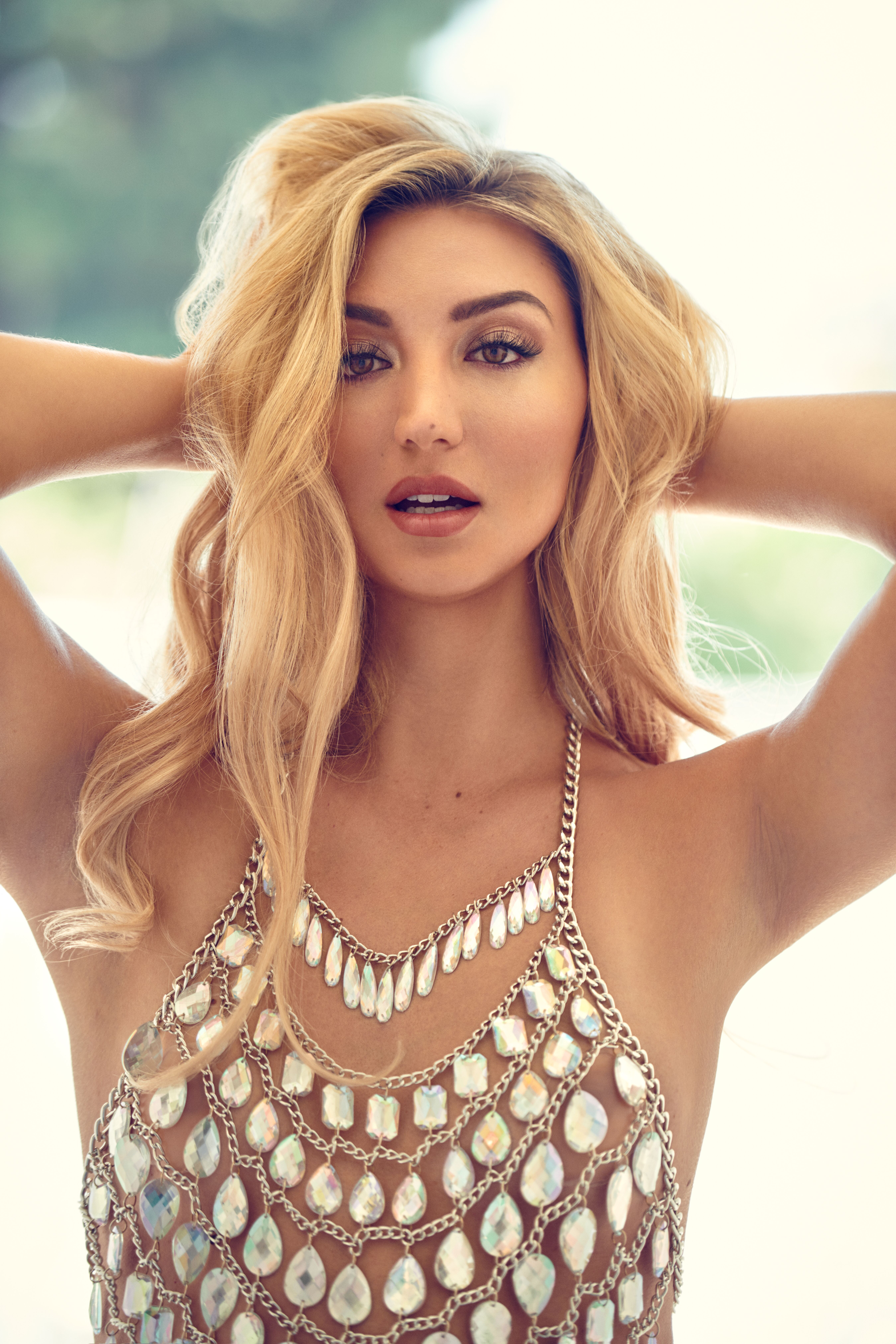 Once Upon A Time in Hollywood is shaping up to be the blockbuster of the summer, what was it like working on a project of that caliber?

It was absolutely the best experience. There were some long days and some inclement weather – we actually had a torrential downpour one day and the crew had to dry the street with flamethrowers to match dry pavement with the previous days’ filming and another day it was so windy that when filming in front of the theater both Margot Robbie and myself got some dust and debris in our eyes and had to have the set medics flush it out! But that kind of thing happens when you’re filming, and that being said, I felt so at home with everyone on set – even if it was a huge film. Every day that I got to get up and go work on this film I was psyched to get there. Every single person from cast to crew and beyond was so kind and friendly and worked hard for every single scene. I love that. It’s really great when everyone wants to see the very best for a project. 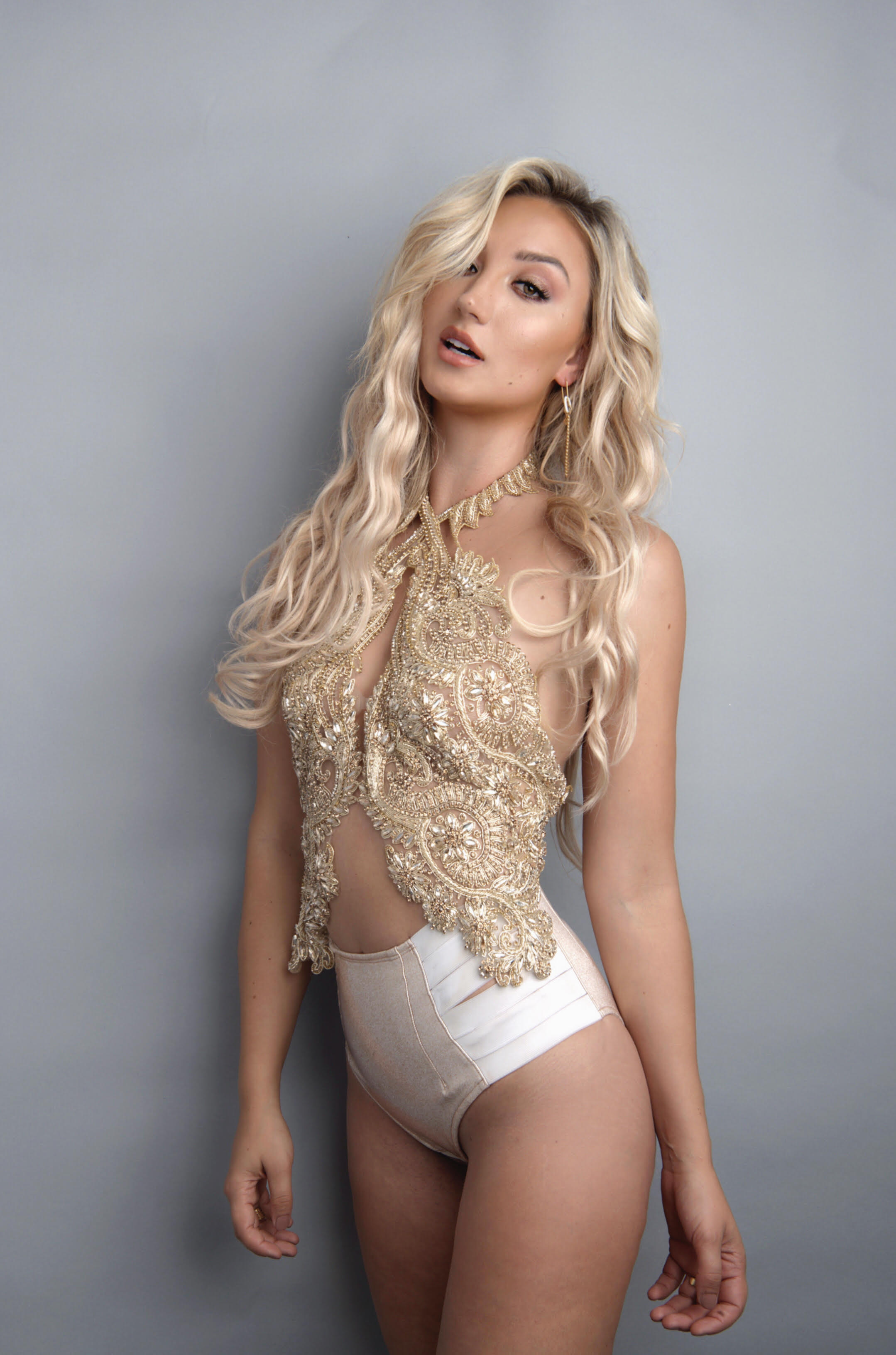 You just had another film come out right, how did that go?

Yes! The pre-screening for John Wynn’s Mirror, Mirror just happened in Las Vegas in June. I play Simone Summers, the mistress to Vincent M. Ward’s character Dr. Jones. I have to admit – this was actually my first big on screen kiss in a feature film and watching that particular scene on the big screen was so cringe worthy for me! The film doesn’t officially release until October so look out for that one. I also just finished filming Silence – it’s a really cool Bollywood thriller set in Seattle, WA. And if you look with a keen eye at Top Gun: Maverick you’ll probably catch me there too. Both of those films are slated to be out next summer! I’ve got some other exciting projects in the pipeline that I can’t wait to tell everyone about soon.

When you were growing up did you always want to be an actress?

No, I don’t think I ever pictured this being the life I would lead. I went to college for journalism and I actually used to be a news anchor and a reporter for several years in the midwest. Growing up, I pictured working at a news station with the standard house, husband, 2.5 kids and a cute dog simple type of lifestyle. It’s crazy how differently life can turn out! Sometimes I wonder how my younger self would react if I could go back in time and tell her where she was headed. I utterly and completely love what I do now and the way everything turned out for me, I wouldn’t change a single thing – and I do have the cute dog part down, I have two adorable rescue dogs!

So how did you get from Midwest news anchor to rising Hollywood starlet?

Well, after working as an anchor for a show that didn’t do very well I felt lost. It seemed that my dream job as a journalist wasn’t panning out, so I bounced around to a couple other career options to see how it all felt. But then one day it just clicked that I really, really missed working in television. I was living in Seattle at the time, and I gave my notice to leave my job, packed a few bags of clothes in the back of my car and drove 1000 miles to Los Angeles just to see what would happen. I didn’t tell most people I was going and I didn’t even have a place to stay lined up when I got there! I guess I didn’t want anyone to talk me out of it or, alternatively, get their hopes up too high. I’m not going to lie, it was a huge risk and I felt kind of crazy for taking it, but obviously I figured it all out and it has truly been the best adventure of my entire life so far. I genuinely didn’t think I would make it this far, so I’m thrilled. 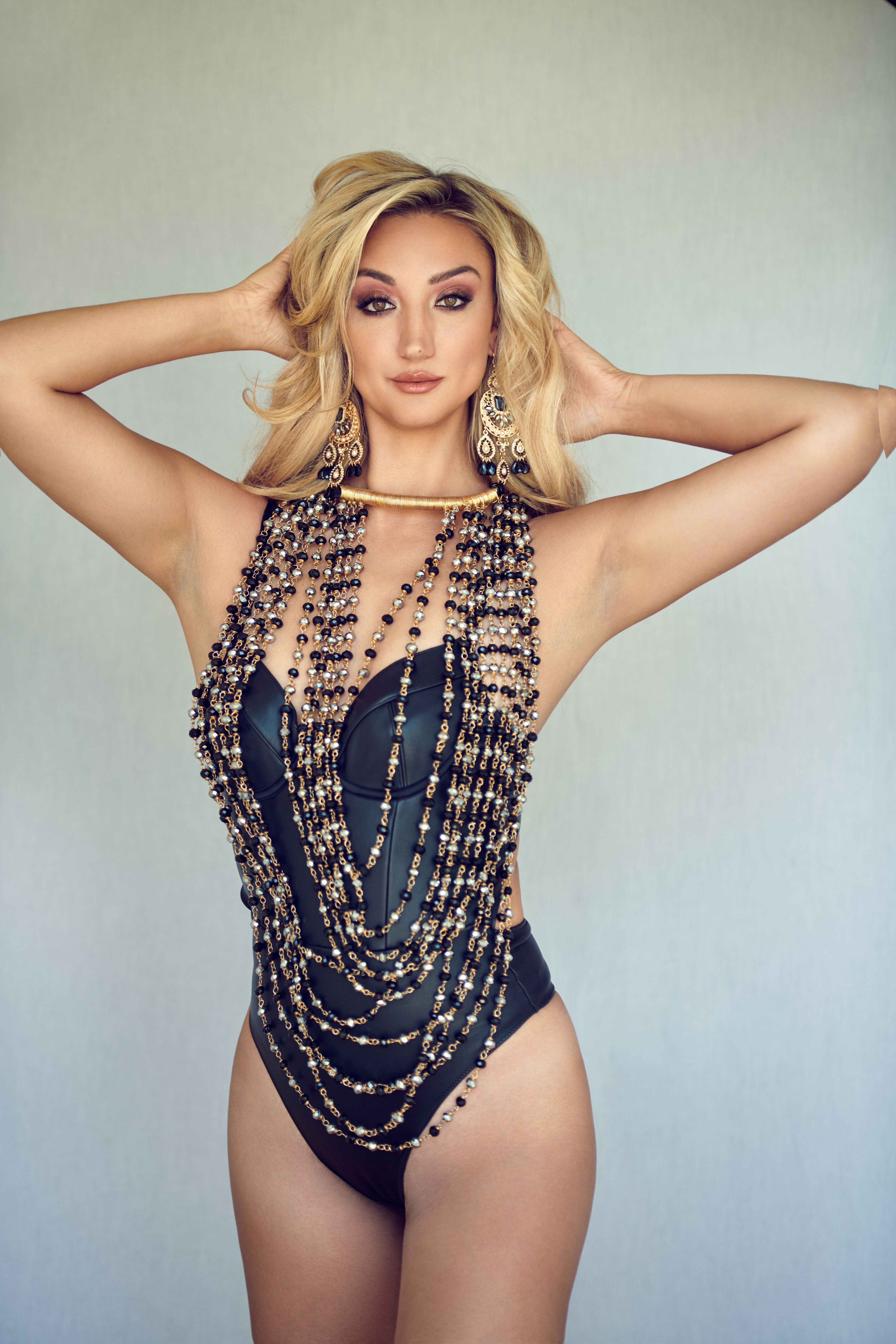 What would be your ideal next role?

I currently play a lot of mistress/cheating wife roles, which are super fun and I’m not even mad that I get typecast in those roles – flattered actually. However, I would be interested to change it up a little; I would love to land a role in something action oriented, I’m pretty tall and athletic so I think I’d be a great fit for something exciting and hard hitting. The other goal would be more work in comedic films and shows, the funny projects that I’ve worked on have been SO much fun and so well received. A good example was this year’s West Jet April Fools Day ad, I think we all laughed between every take!

Probably that I kind of “nerd-out” on things. Like anytime there’s a new archeological discovery I’ll stay up all night reading about it. Or the fact that I still know 60 digits of pi by heart because I was really determined to memorize it for a competition in middle school and I guess it just kind of stuck. Don’t even get me started on my love for true crime documentaries. 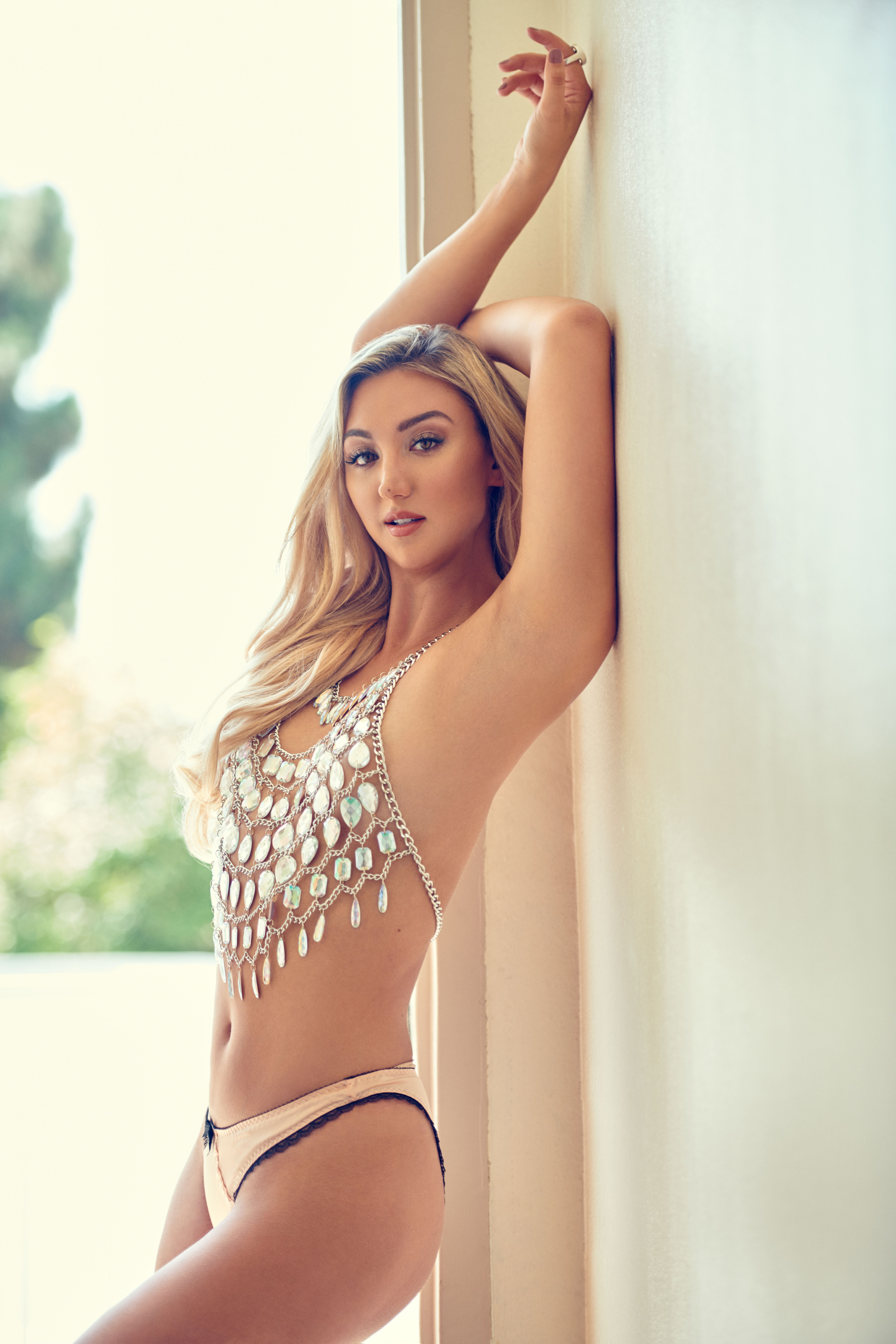 What do you do to relax?

When I really need to turn my mind off, I usually turn to acrylic painting. I spent a summer semester in Florence, Italy attending art school in college and I fell in love with it. I wouldn’t say I’m completely amazing at it, but I really enjoy it and so far all of my paintings have found homes!

How can readers keep up with your career?

If you like Key Lime Coladas, go to Sunset Key Cottages in Key West, Florida

0
Millennium Magazine August 6, 2019
No Comments Yet