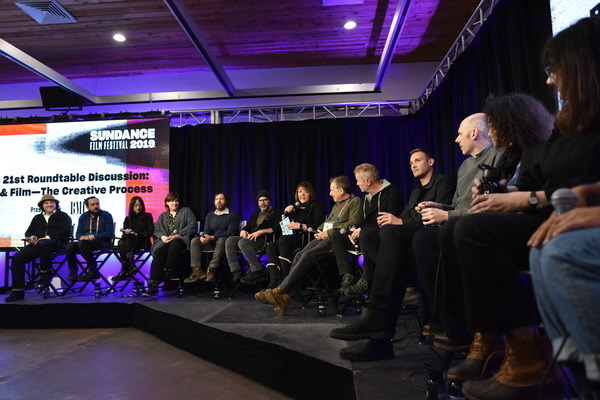 Sundance, one of the top Film Festivals in the world pulls out all the stops when it comes to the caliber of films, TV, virtual reality, music, sponsors, panels and events but it doesn’t end there. Because of all the festival’s stellar content, a myriad of smart companies flocked to Sundance to take advantage of all the marketing opportunities. 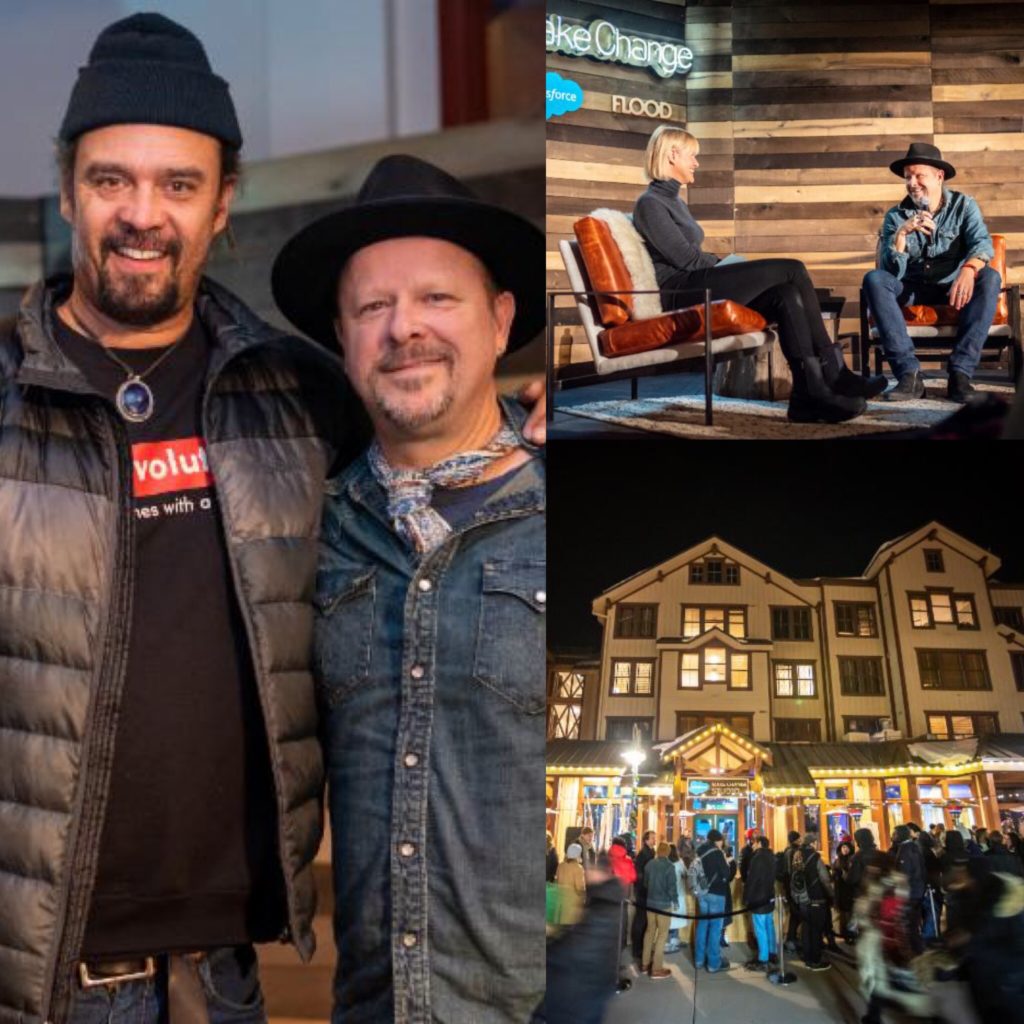 Salesforce, the customer relation’s management (CMR) titan kicked off their ‘Make Change’ series at the Music Lodge in Park City, Utah during the Film Festival in the extracurricular activities category. Their pop up photo gallery & panel featured the iconic music photographer Danny Clinch and KCRW radio’s Anne Litt along with the mega-talented musician, Michael Franti who generously gave his support.
Photos: Tommy Elbrecht. 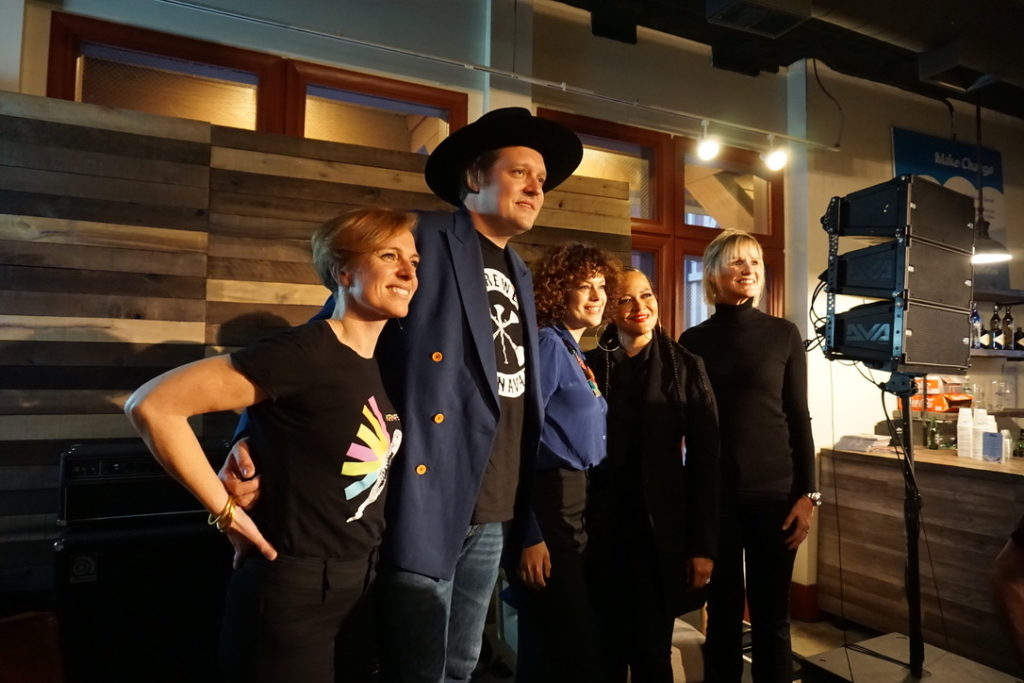 The Grammy award-winning band  ‘Arcade Fire’s, Win Butler and Régine Chassagne also interviewed with Anne Litt and later performed for the ‘Make Change’ series at the Salesforce Music Lodge during the Sundance Film Festival and DJ Windows continued the festivities with his beats. 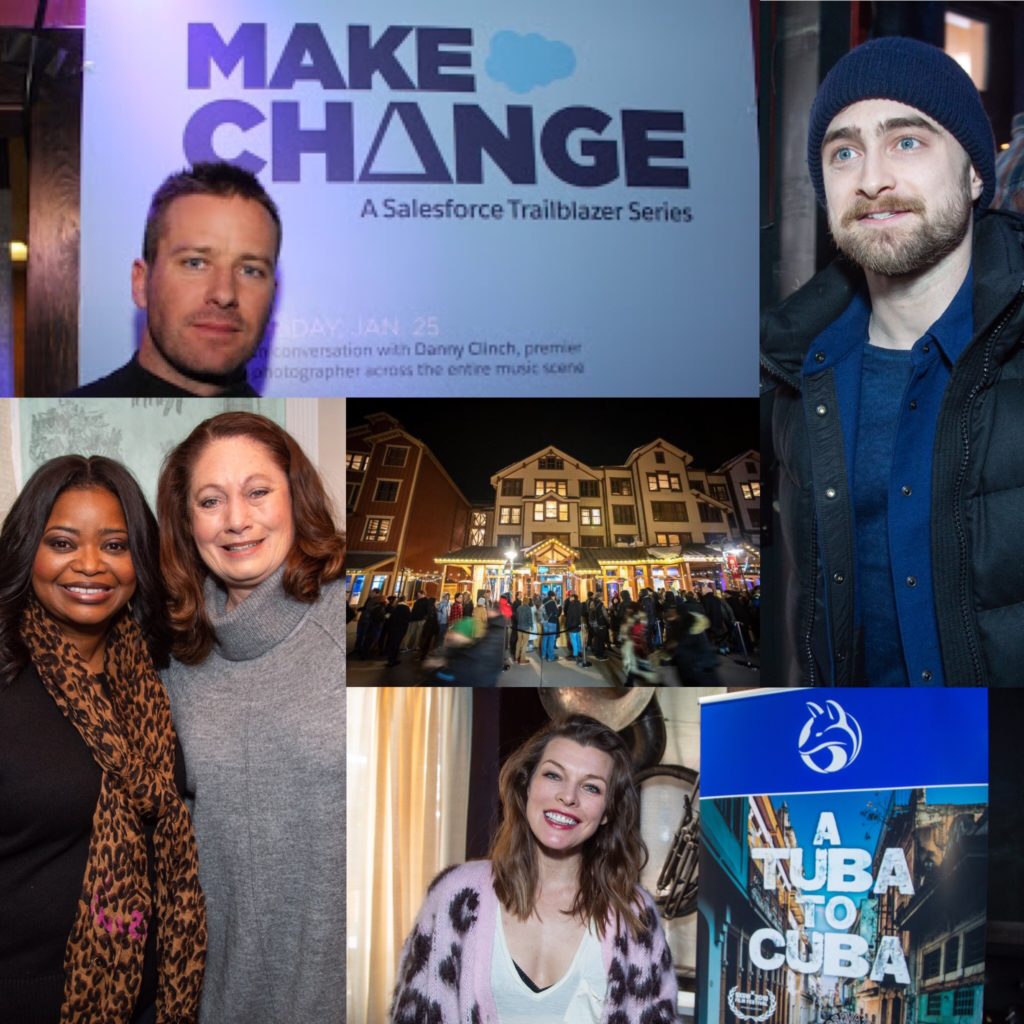 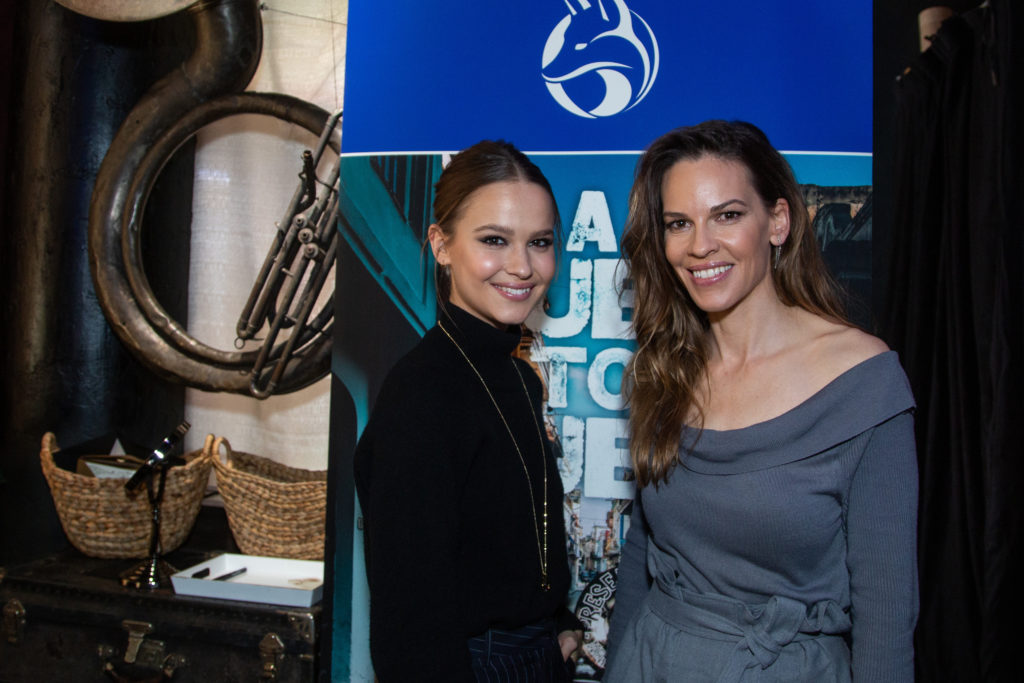 Clara Rugaard and Ray Romano who sipped, nibbled and enjoyed the great seafood gumbo from Chef Ryan Trahan of The Blue Dog Cafe in New Orleans along with cutting-edge products. 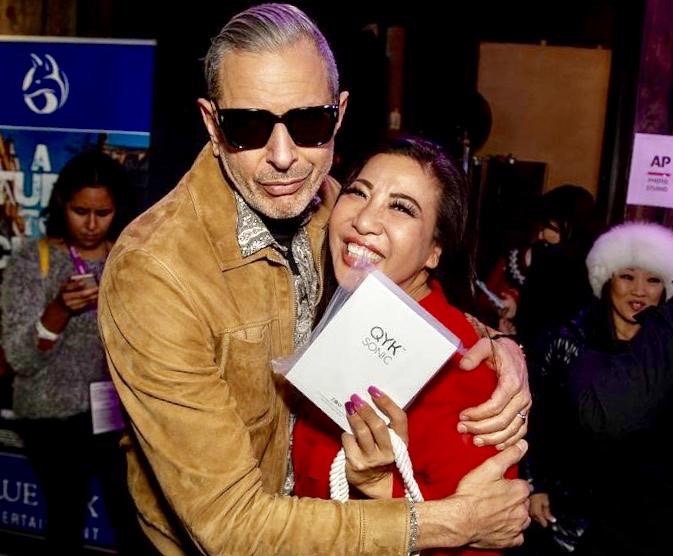 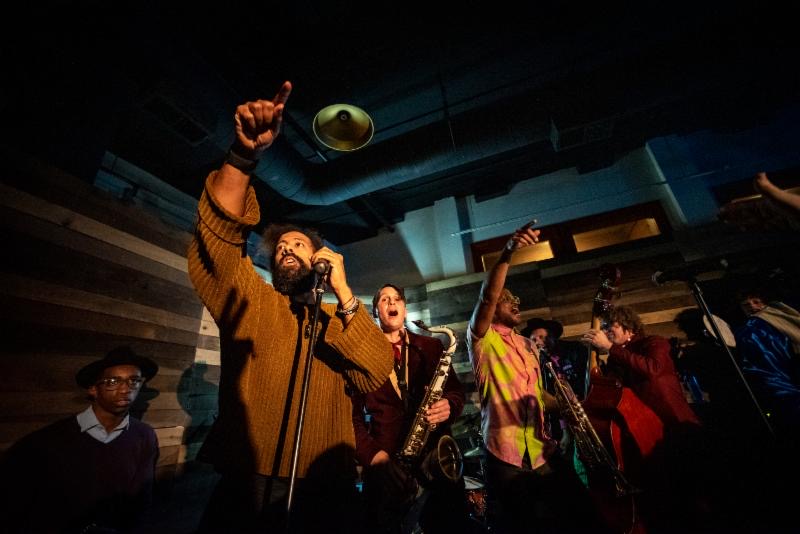 Reggie Watts, comedian & musician performed with the Preservation Hall Jazz Band in support of the ‘Make Change’ series at the Salesforce Music Lodge during the Sundance Film Festival 2019. Photos courtesy of Salesforce 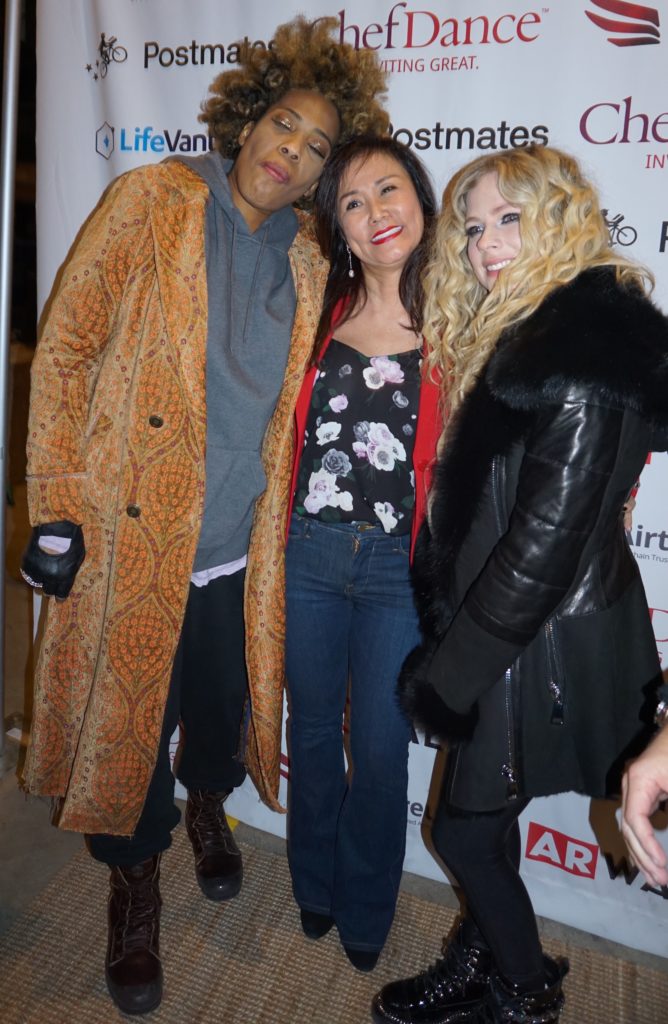 Millennium Magazine attended Chef Dance 2019 that was sponsored by Shiseido who premiered their cosmetics line and was hosted by owners Mimi Kim, KennyGriswold and their daughter Skyler Griswold of FGNow.org. 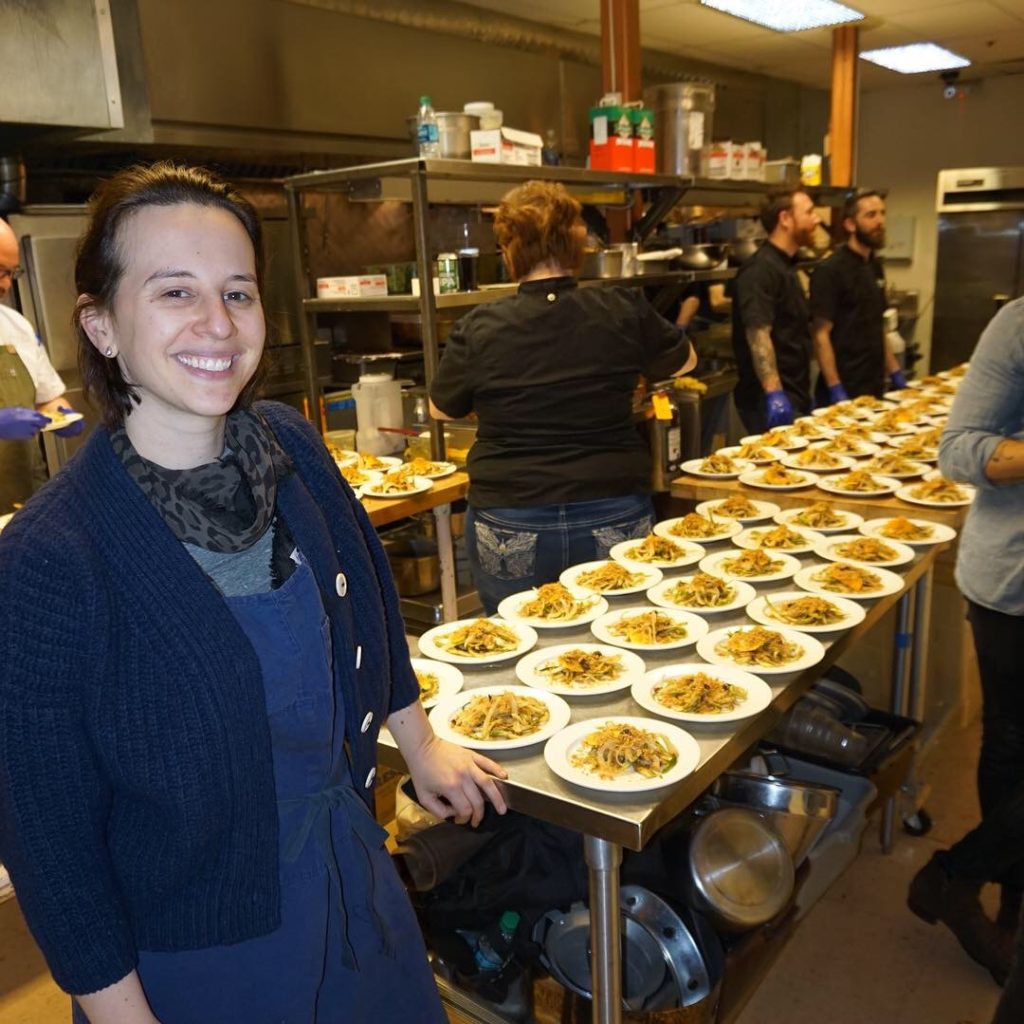 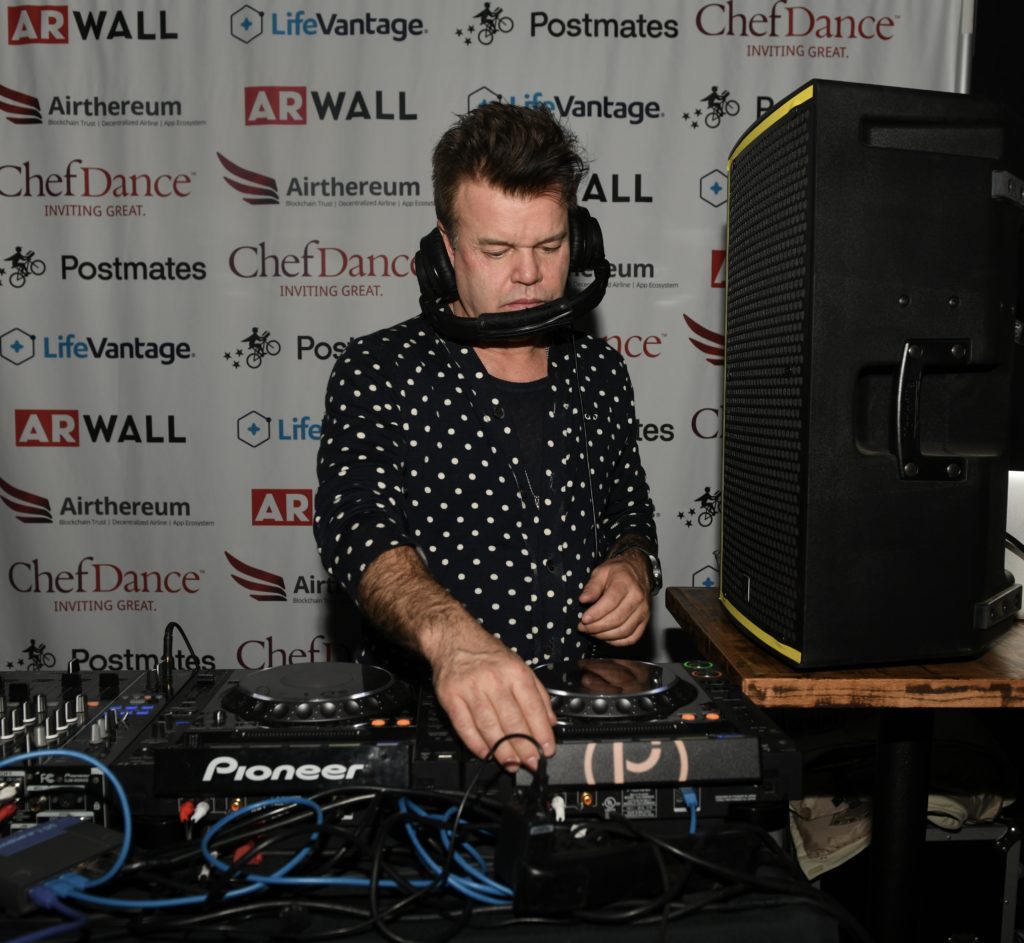 Paul Oakenfold as they sipped the delicious Antica Napa Valley Marchesi Antinori wine. For the grand finale, Macy Gray filled the
stage with a few of her iconic tunes and got a little help from her friend Avril Lavigne as the VIP room ignited. 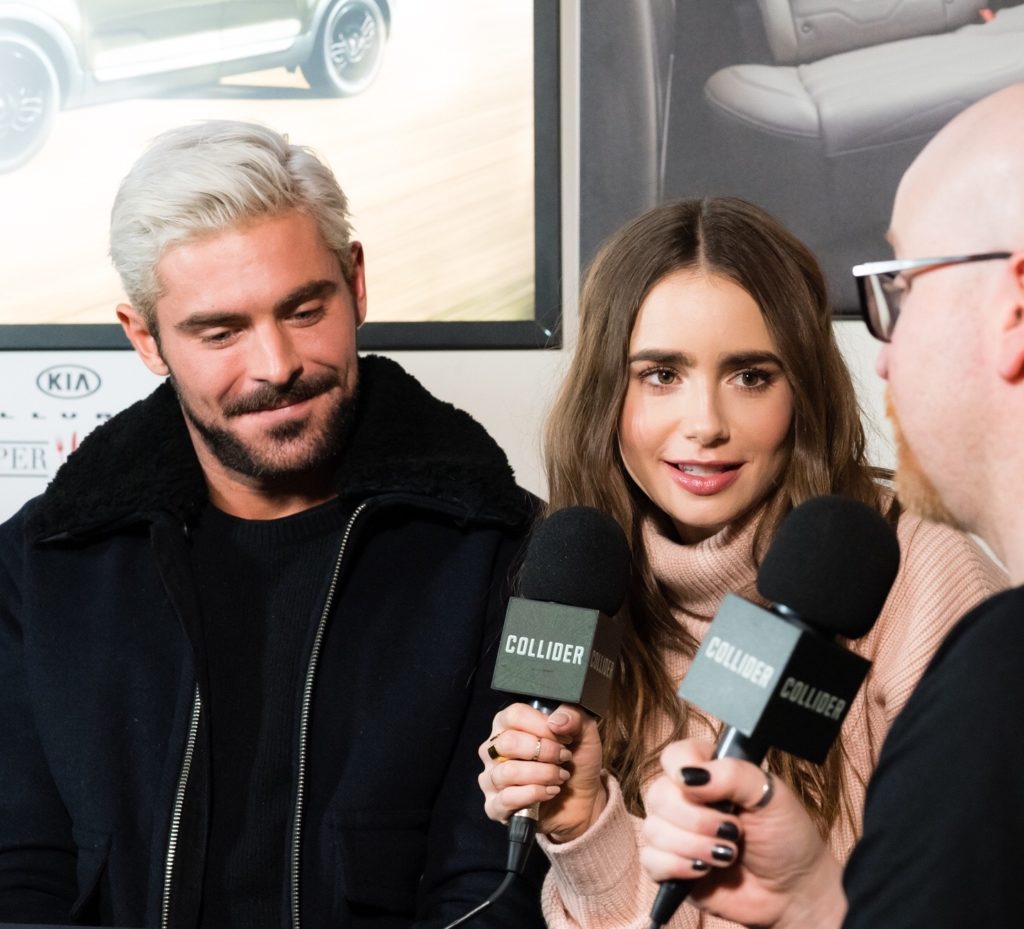 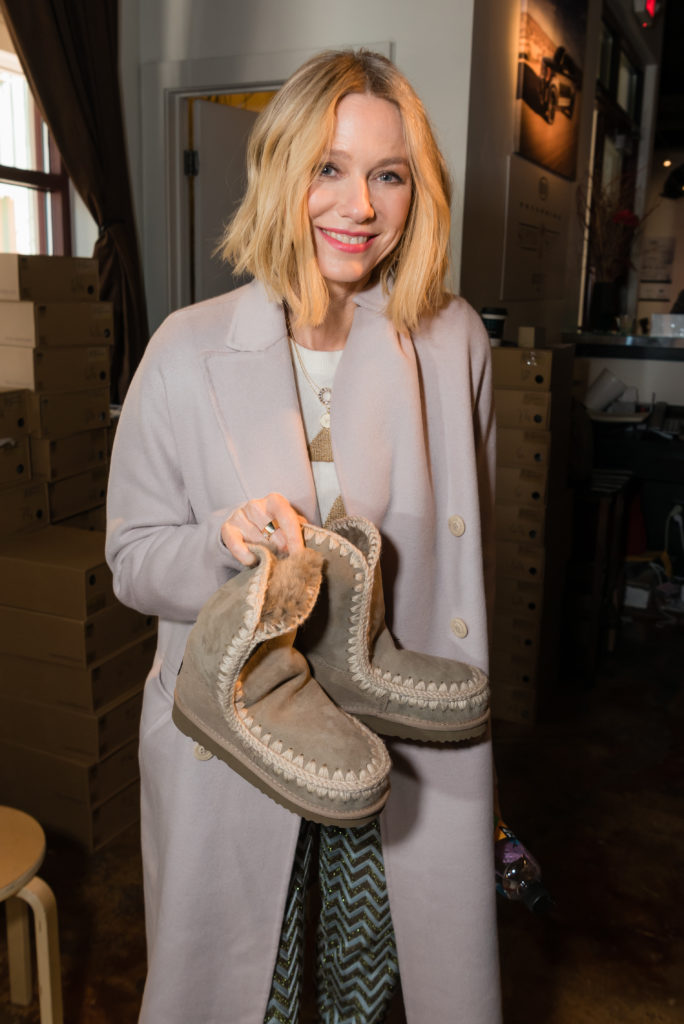 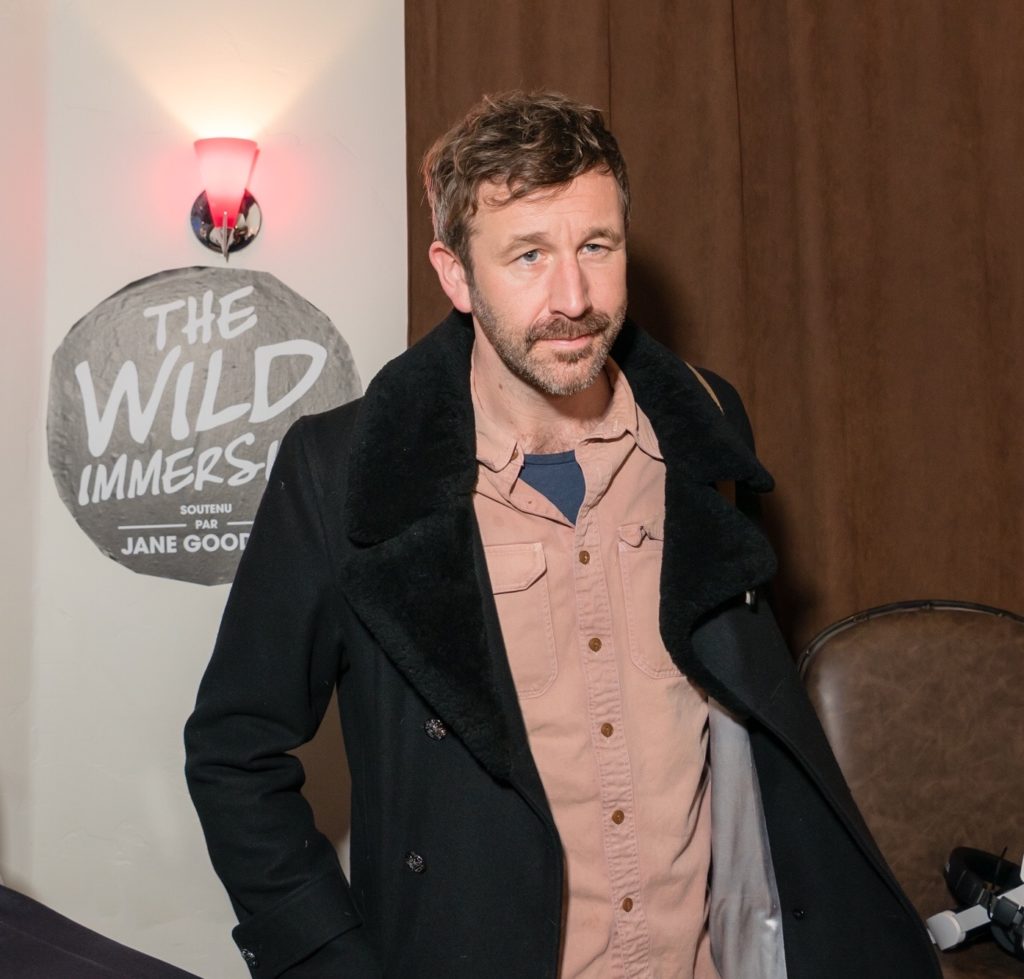 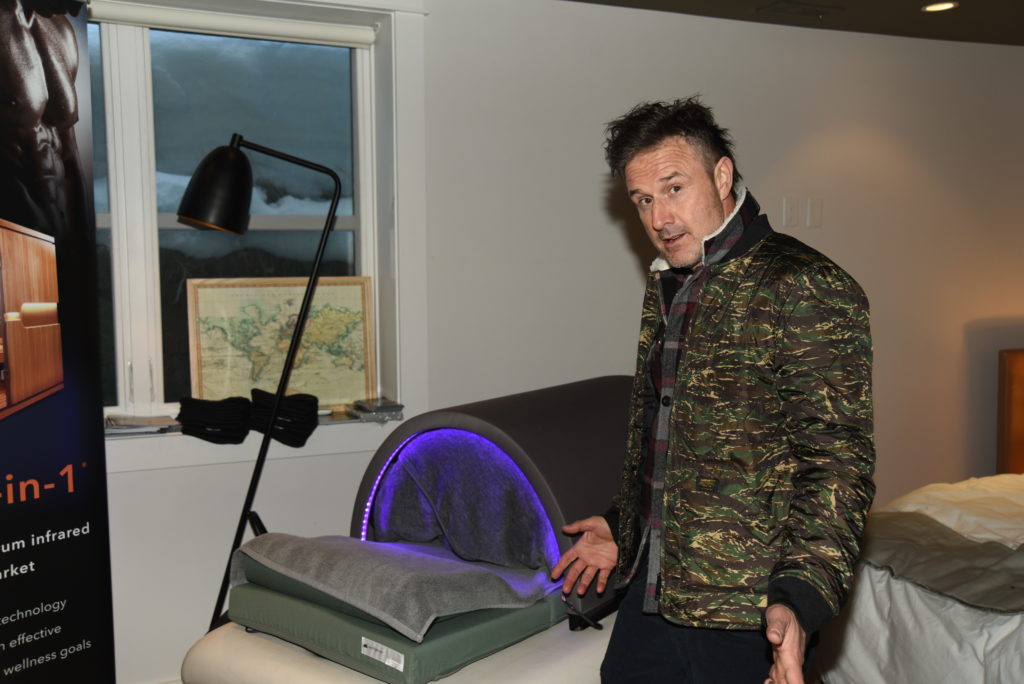 The Lovely Loba skincare, MEME IV & b12 wellness shots as they sipped Titos Vodka, Kobrick Coffee, Casamigos Tequila and snacked on My MoMochi Ice Cream. An impressive lineup of film celebrations such as the Company 3’a premier party featured a performance by ‪Macy Gray‬ was presented by the APEX Social Club of PALMS Casino Resort in Las Vegas filled the stellar suite. Photos courtesy of Wanderluuxe Concierge. 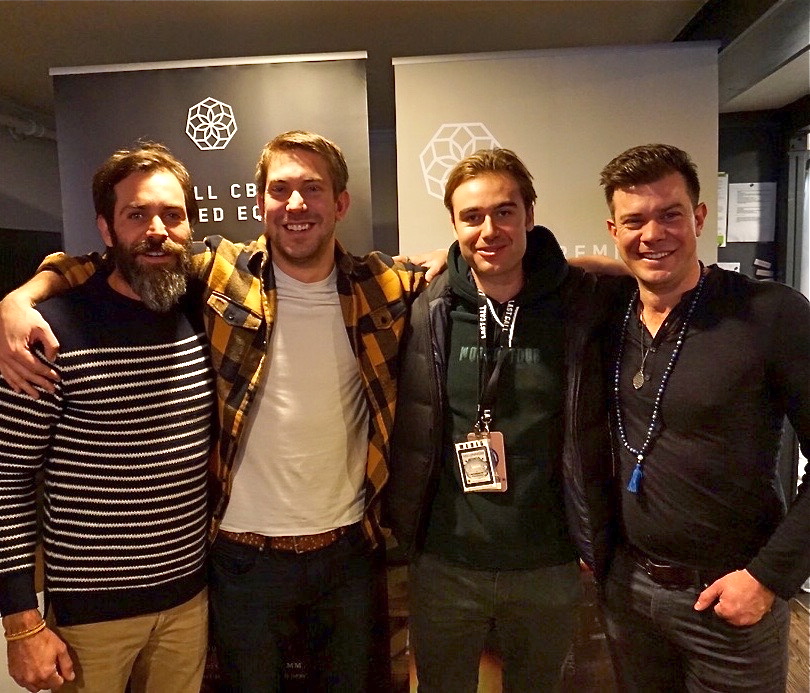 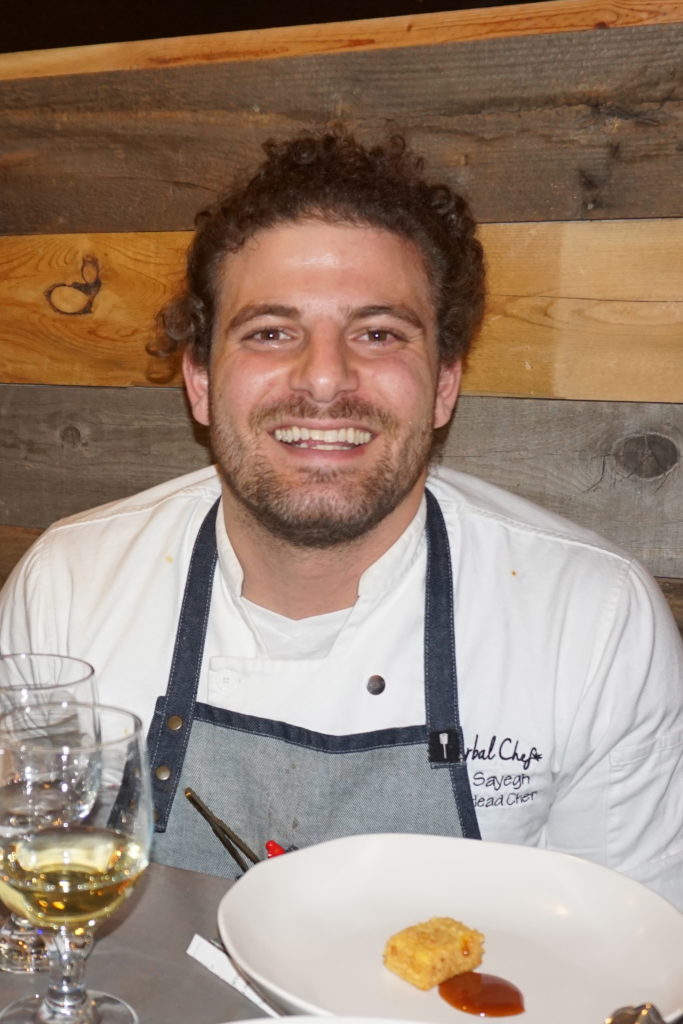 WELLHAUS brought to you by Axcess Entertainment in partnership with the Colorado-based CBD industry-sponsored 3 days & nights of hospitality, VIP talent and delicious dinners infused with CBD by renowned culinary guru; The Herbal Chef, Chris Sayegh. 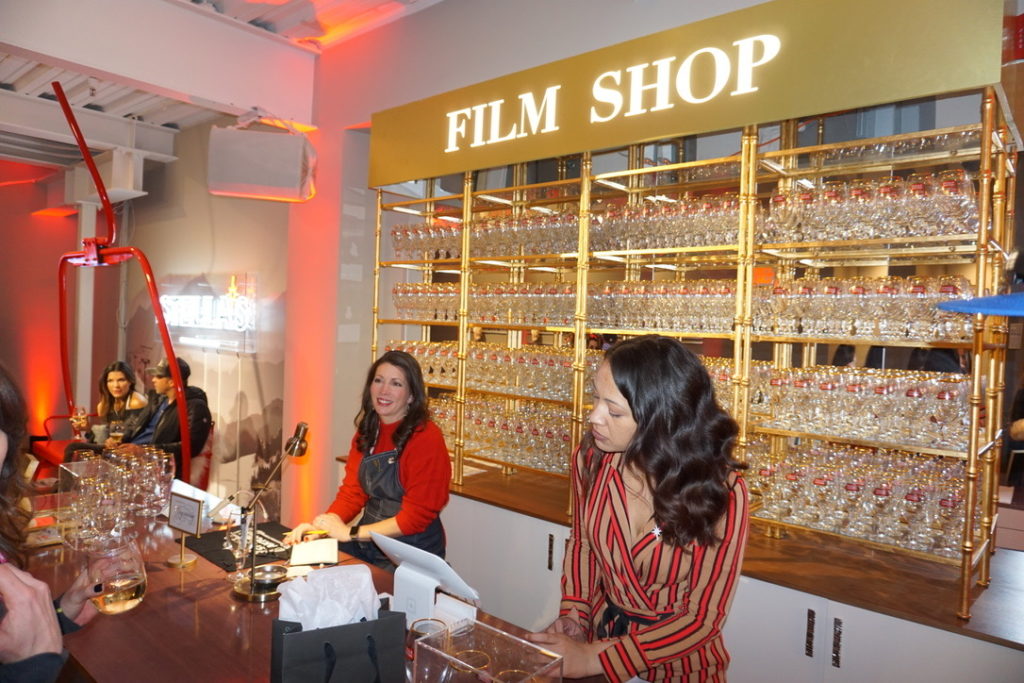 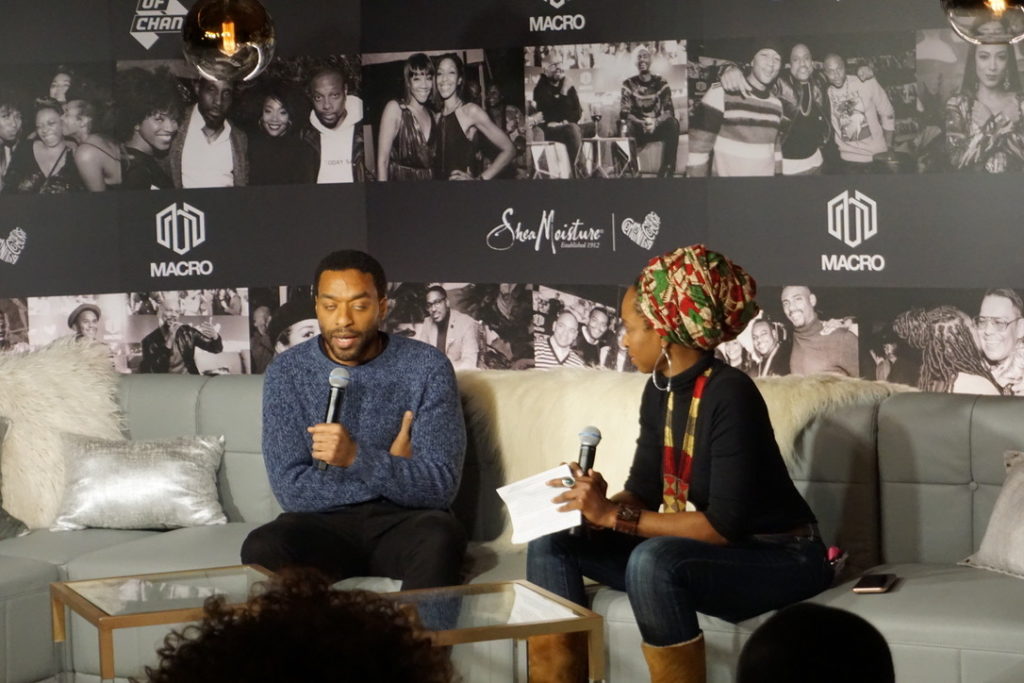 During the Film Festival, Millennium Magazine stopped by Stay Macro, a lounge also promoting diversity and inclusion in film. Chiwetel Ejiofor, the Academy Award-nominated actor from 12 Years A Slave talked about his career and stunning directorial debut in his celebrated film, The Boy Who Harnessed The Wind. 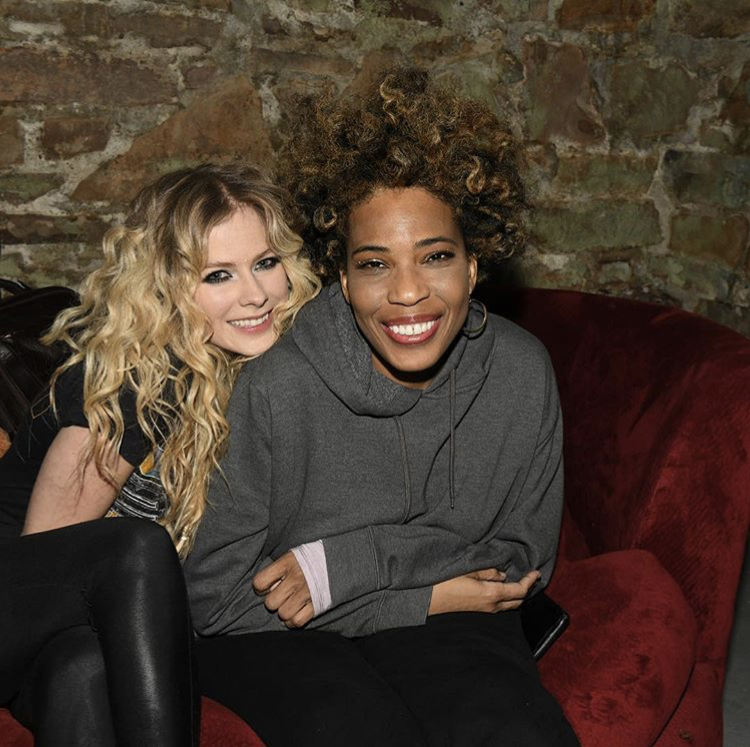 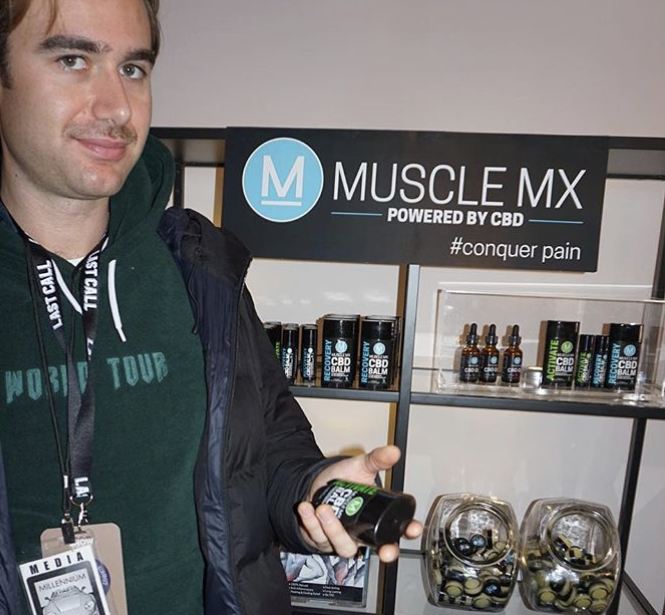 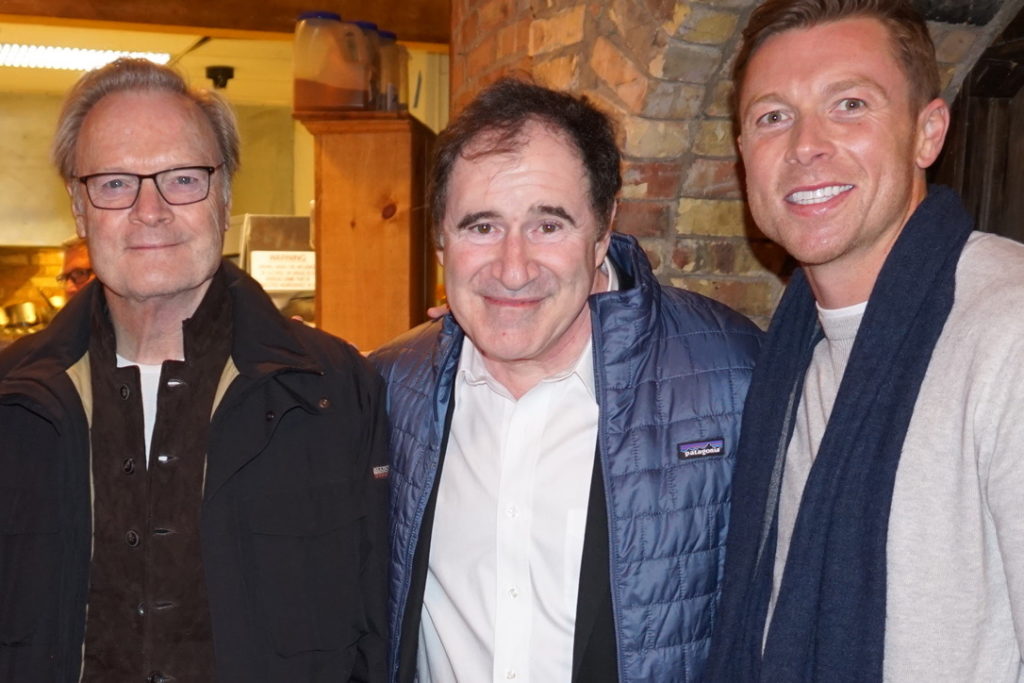 Lastly, The Creative Coalition (TCC) hosted their annual ‘Teachers Making A Difference’ luncheon at the Fly Lounge with actors, Tim Daly (TCC President) his son Sam Daly, host Richard Kind, MSNBC’s Lawrence O’Donnell, filmmaker Lucy Alibar and her teacher Dr. Kyle Bostian along w/ actor Walton Goggins and his teacher Harry Mastrogeorge to commemorate the teachers in our lives and round out the Sundance Film Festival 2019.

0
Lauren Clarke-Bennett February 21, 2019
No Comments Yet