On the face of it, renting seems like a good idea. You’re not locked into any contracts. And you’re free to move where you like, without incurring massive transaction costs. You don’t have to settle down. And you don’t have to commit yourself to a specific location. 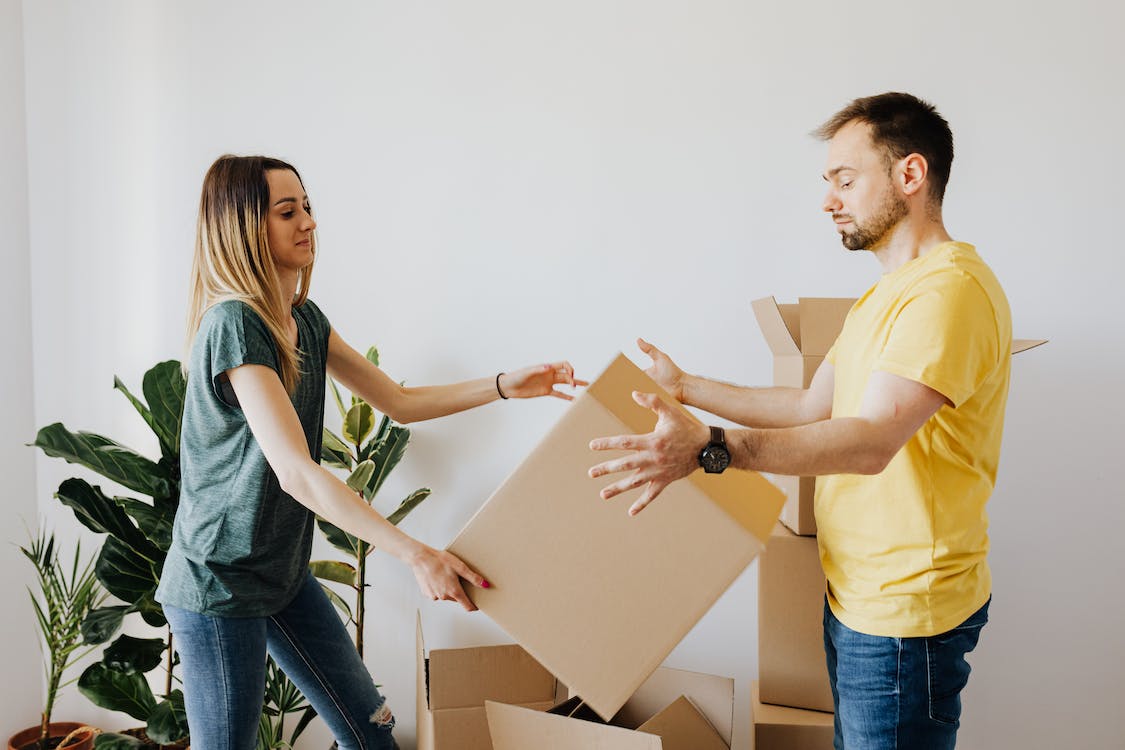 But young people are still buying properties. And for many observers, the reasons for that are a bit of a mystery. In many cases, it doesn’t make a lot of economic sense. Why would you deliberately put down roots like that and deny yourself freedom?

It turns out, though, that there are good economic reasons for buying a property and getting into real estate. Our society artificially creates conditions that make homeownership a smart financial move.

Go to any mortgage broker and they’ll tell you that interest rates are at historic lows. We’ve never seen a period like this in human history where the time value of capital was hovering around the one to two percent mark. It’s quite crazy.

Trying to understand why this is happening is actually quite challenging. There doesn’t appear to be a single reason for it.

To figure it out, we have to understand what the interest does – its function in the economy. When somebody charges another person interest, they’re asking for compensation for not consuming today. So if you give somebody a loan, you charge interest because you could have used that money for present consumption.

The issue at the moment is that the supply of people with capital is getting bigger and bigger. There’s a lot of individuals out there who are willing to trade money today for money tomorrow. And that’s putting downward pressure on interest rates.

You can continue following this chain of reasoning for as long as you like. For instance, think about the effects of billions of new people in East Asia joining the global labor market. The flood of labor means that the incentives to construct labor-saving capital are evaporating. If companies want to produce goods more cheaply, they simply outsource the task to China and other places where wages are much lower.

Now think about the effect that this has on the demand for capital. It’s much lower because there are fewer incentives to create machinery to replace labor. And this, ultimately, means that the returns to capital are lower. It’s just not as valuable as it was in the past. 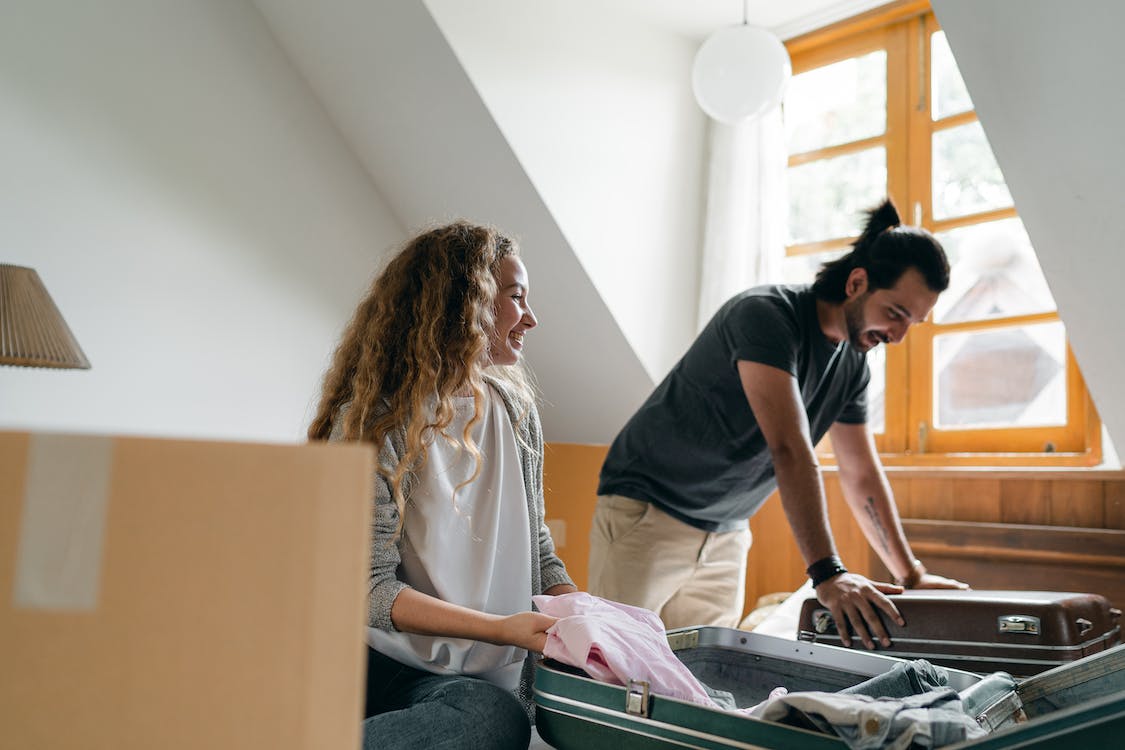 Central banks are also working in favor of homeownership. Low-interest rates mean that paying off a mortgage is cheap. And flooding markets with cheap credit pushes up the nominal values of properties, giving people the sense that they’re getting richer.

It’s Easy To Take Out A Loan

There’s a second reason people are getting into the property market: it’s easy to take out a loan.

Think about the size of loans that people take on when they get a mortgage. Six-figure sums are the norm. When you purchase a property, you can borrow orders of magnitude more than you can through regular channels. Your purchasing power is enormous because lenders know that you’ll continue paying back your home loan for many years to come. Even people with bad credit can usually take out a mortgage.

All of this sounds strange until you understand how the market for home loans works. When the bank gives you a mortgage, they’re not actually taking much of a risk. Essentially, they’re taking ownership of your new property for you, and then you buy it back off them slowly as you pay your mortgage installment and build equity.

In other words, the bank just owns the asset. You then pay them for it while living there.

Banks like this arrangement because it means that they can’t really lose. If you don’t make home payments, they just repossess the property and sell it to make back the money they lose.

The fact that it is easy to take out a loan is one of the reasons people are buying instead of renting. Mortgages force discipline, while renting doesn’t. When you have a home loan, you have to save. It’s a rule the bank provides.

There are significant non-economic reasons why people are buying homes too. One of them is about status. When you rent a property, people always know that there’s a landlord somewhere in the background, pulling all the strings. But once you take control of a property, you have something that is genuinely yours – a brick and mortar structure that won’t go anywhere.

In our culture, owning real estate comes with massive status for the person who achieves it. It shows that you’re a capital-owner in your own right and that you have massive financial resources you can draw on to achieve your life goals. You’ve graduated from the endless cycle of monthly rent payments, and you’re starting to build genuine financial security via property.

They’re Being Told That’s What They Should Do

The culture is very clear on what it means to be successful. People who make it always own their properties. Very rarely do you find a super successful person who rents.

The way young people are told what to do is very subtle in this regard. Nobody overtly says that the only way to be a success is to own a property. But actions speak louder than words. And anyone who is anyone in the community invariably has a house they call their own. 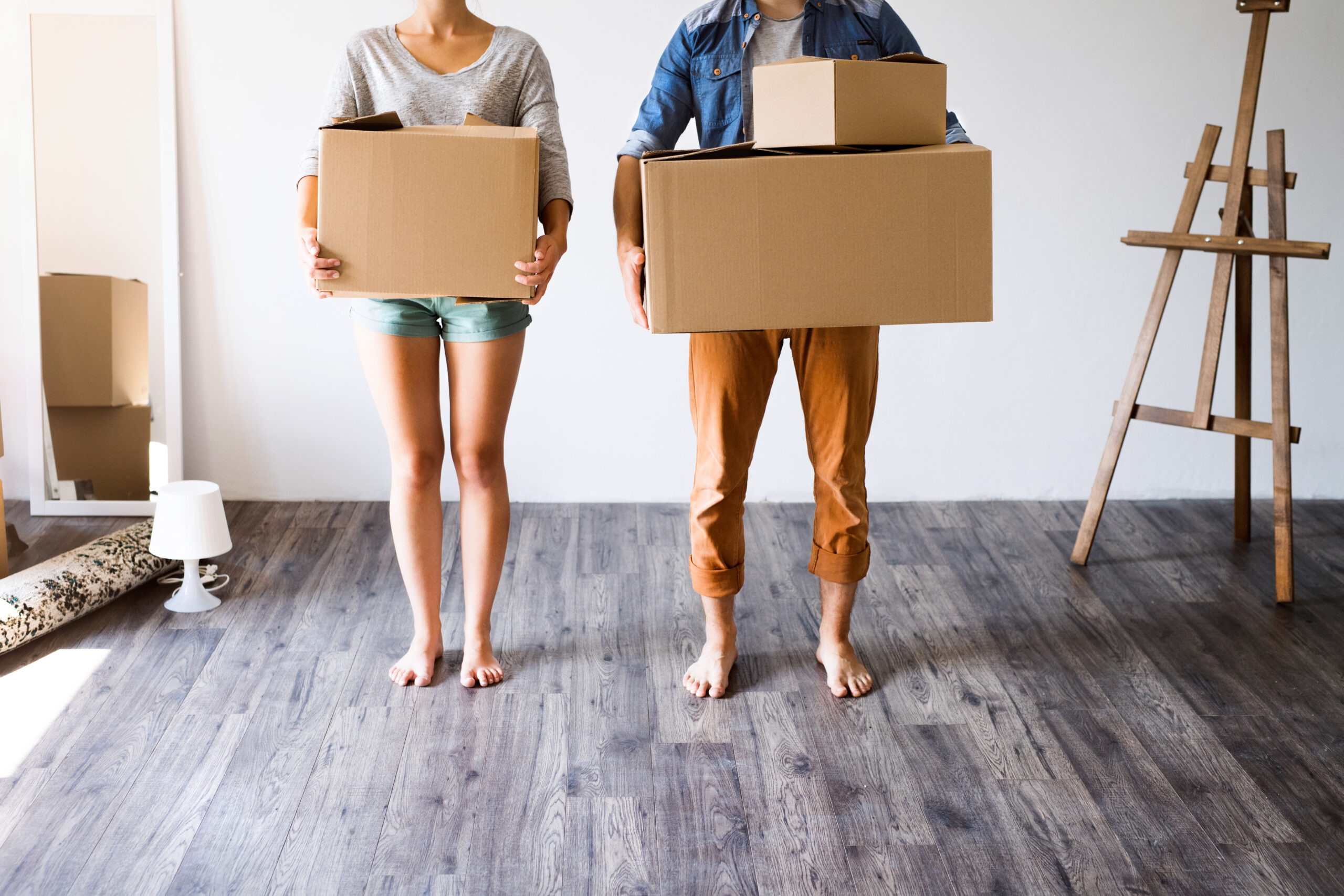 Young people are reacting to this culture and taking it to heart. Many are trying to get on the property ladder as soon as they can. And they are taking advantage of various government schemes designed to fast-track the process.

A lot of what is happening in the market is entirely unconscious. People have a sense that owning a property is something that they just need to do to get by. It feels natural. And that could explain why so many young people are trying to get into the market. 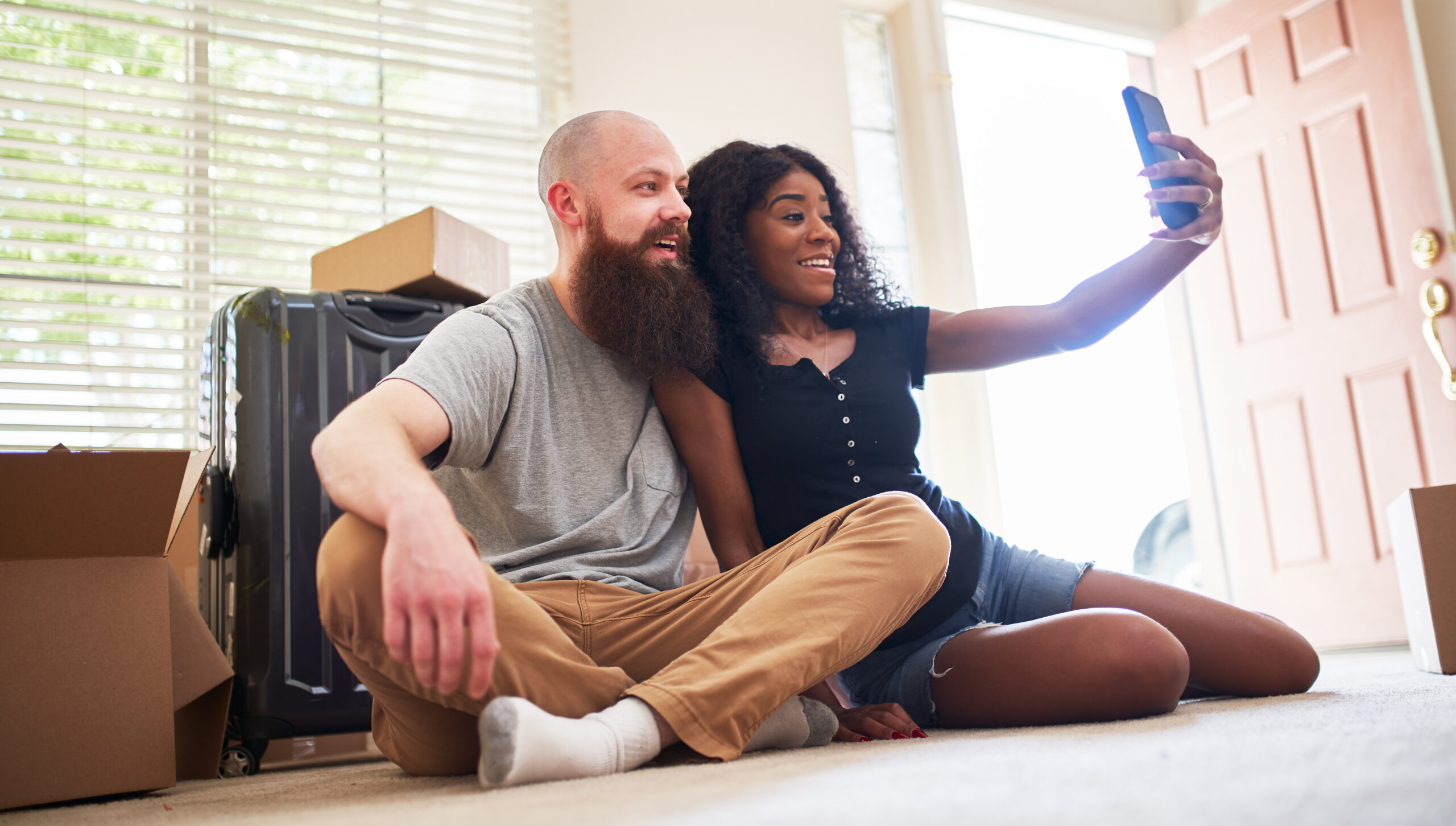 But young people are still buying properties. And for many observers, the reasons for that are a bit of a mystery. In many cases, it doesn’t make a lot of economic sense. Why would you deliberately put down roots like that and deny yourself freedom?

It turns out, though, that there are good economic reasons for buying a property and getting into real estate. Our society artificially creates conditions that make homeownership a smart financial move.

How To Get Your Pre-Baby Body Back

'Get into the Head of a New and Confused Lover,' with New Independent Pop Artist Rachello

0
Millennium Magazine December 19, 2020
No Comments Yet

Things To Consider When House Hunting

How To Make Yourself An Sure-Thing For A Home Loan