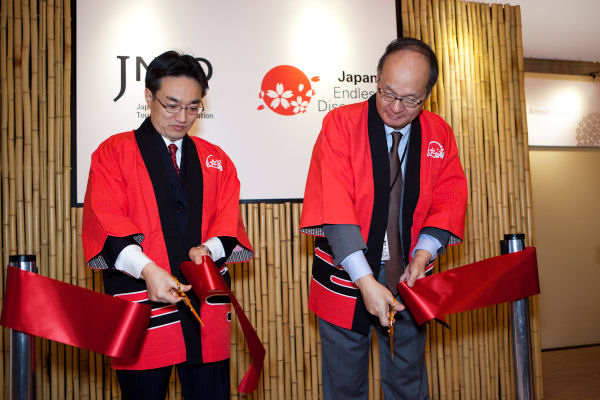 Throughout Japan Week 2017, more than 75,000 people walked through the New York exhibit, experiencing a range of Japanese products and services. The week kicked off with an Opening Ceremony hosted by JNTO with speeches by Ken Iwata, Executive Director of JNTO, and Reiichiro Takahashi, Ambassador of the Consul General of Japan in New York. Following the ceremony, guests had the opportunity to walk around the exhibit, receiving free Japanese tourism materials and travel tips from experts to learn about destinations throughout Japan, while experiencing the arts, crafts, food, and technology of Japanese culture.

The feature exhibit of Japan Week 2017 was the traditional Japanese Zen Garden, providing a peaceful backdrop to busy New Yorkers. The garden, complete with boulders, white gravels, moss and trees, was directed by three famous Japanese landscape designers. Guests were able to watch garden demonstrations, as well as create their own stone waves with the designers. 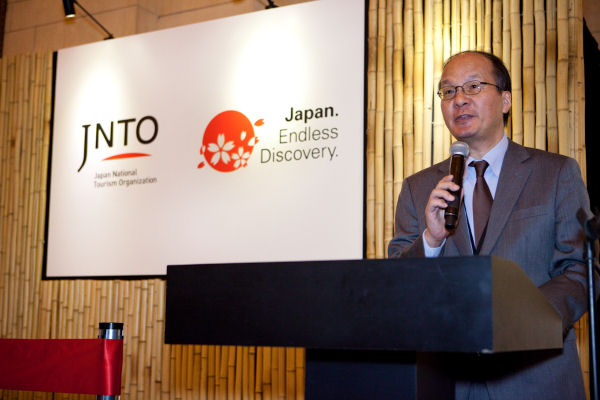 “We are thrilled with the outcome of this year’s Japan Week and are sure that all visitors had a wonderful time experiencing Japanese culture within New York,” said Ken Iwata of JNTO. “We look forward to the next Japan Week and to more Americans discovering Japan as a tourism destination.” 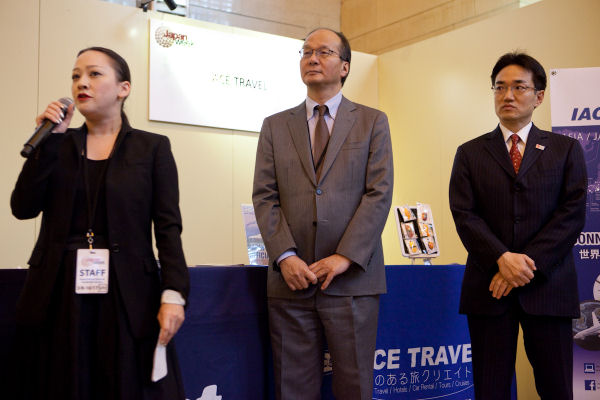 ABOUT JAPAN NATIONAL TOURISM ORGANIZATION (JNTO):
As the official tourism board of Japan, JNTO is involved in a wide range of promotional activities encouraging international travelers to Japan. For more information on travel to Japan, go to http://www.us.jnto.go.jp.

Phoenix Rising: Not Your Grandfather’s Phoenix

0
Millennium Magazine April 8, 2017
No Comments Yet