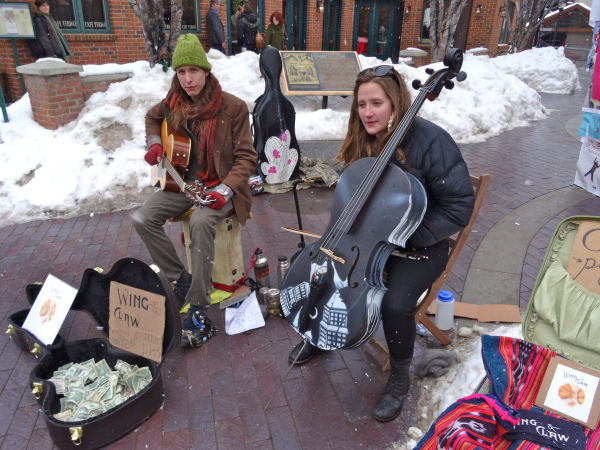 Music was everywhere during the Sundance Film Festival 2016 and rightly so as it is an integral component in the creation of a film. From the Acura Lounge with its open-air stage to TAO the underground late night Electronic Dance Music pop-up club featuring top DJs, there was no shortage of platforms. And Musicians took to the stages performing their songs for filmmakers to consider for up coming projects. From major grammy winning stars to the talented wannabes, the Festival was an explosion of melody that undeniably permeated the air and took you by surprise at every turn. 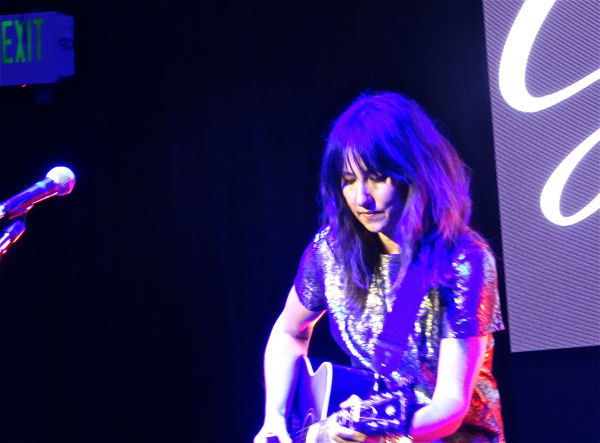 Major music rights management organization BMI (Broadcast Music Inc.)returned for its 18th year drawing attention to the fact that music is an integral part of a successful film. A non-profit that presents artist’s music to the film industry and collects licensing fees for songwriters from platforms that play their music in public forums took a strong position amongst the 2016 Sundance Film Festival and sponsored part of the newest space known as Base Camp. This year the company known as a performing rights organization (PRO) put on several events showcasing their mega-talented artists much to the delight of festival goers from all across the globe.

In addition the Sundance Institute partnered with BMI to present Music & Film: The Creative Process; a significant event delving into the role of music in film held at the Samsung Innovation Studio. Moderated by BMI’s Vice President of Film/TV Relations, Doreen Ringer-Ross a distinguish panel of composers and directors focused on their relationships and how they collaborated on the creation of their outstanding film scores. 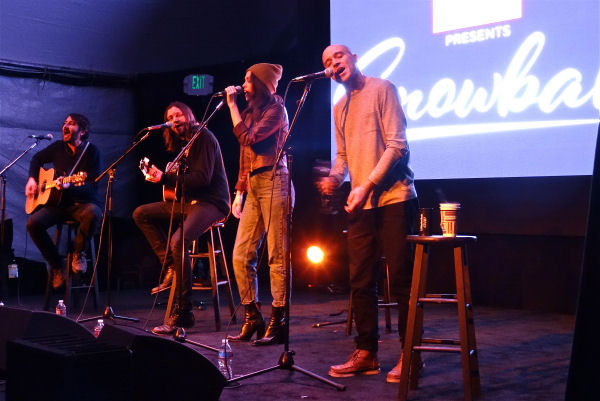 Always a Sundance highlight, the BMI Snowball presented by Canada Goose returned for it’s 14th year. This year’s concert was held at the Base Camp as Festival goers braved the snow to enjoy a stellar lineup including ‘Family of the Year‘ who wrote and performed Hero from the Oscar nominated film, Boyhood; Drew Holcomb, whose ‘Americana Indie Rock‘ music has been featured in numerous television shows; Alexander Jean, comprised of Dancing With The Stars Mark Ballas and BC Jean, the engaged couple whose single “Roses and Violets” hit number one on the iTunes singer/songwriter chart; and distinguished guest KT Tunstall the British singer/songwriter who has released five critically acclaimed albums to date. 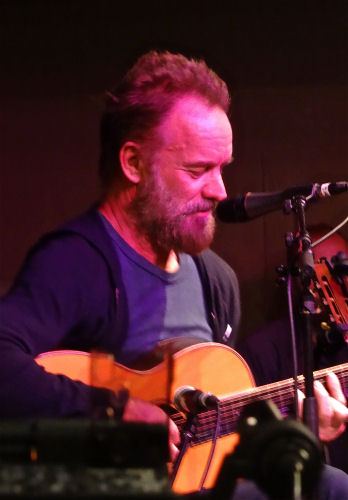 The ASCAP (American Society of Composers Authors and Publishers) another powerful PRO held its Music Café for the 18th year running celebrating its alliance with Sundance by bringing live music to the heart of the Sundance Film Festival. For eight days VIPs and filmmakers perused the Café in hopes of hearing the perfect musical collaborator for their next project. The organization pledges; ‘You’ll be treated to world-class songwriters handpicked by your friends at ASCAP—your partner in protecting and promoting creativity.’ Besides the outstanding group of performers that were assembled during the 2016 installment including Lady Antebellum’s; Charles Kelley, Veruca, Salt, Air Traffic Controller, Green River Ordinance along with country songwriters Chris DeStefano, Ashley Gorley and Josh Osborne. Sting brought down the house. The Aussie superstar graced the ASCAP stage performing ‘The Empty Chair‘ written for the Sundance 2016 documentary Jim: The James Foley Story by filmmaker Brian Oakes and breathtaking renditions of Message In A Bottle and I’ll Be Watching You. Bravo! 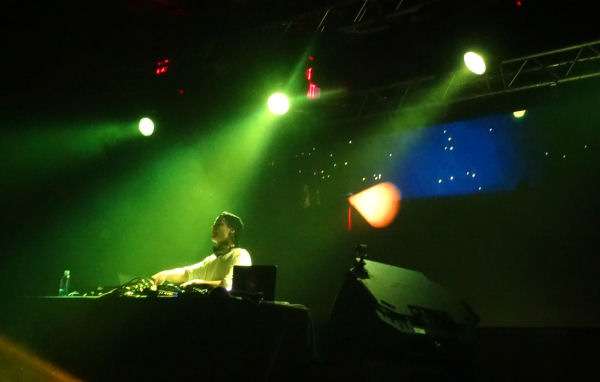 Park City Live, located on Main Street is the largest music venue and club in Park City that holds 800+ people and rocked Sundance 2016 to its very core. Founder and CEO Kathryn Burns who was a passive investor in the building’s previous club, inherited the space after they went bankrupt and jumped in to the bar entertainment biz as a neophyte. With an extensive business background of her own the newly crowned Queen of Clubs was committed to making it one of Utah’s premier music venues by marrying some of the most relevant talent with a Hollywood elite audience and major corporate sponsors in order to capitalize on the ‘ten days with the most potential for profit’. During what is billed as ‘The Winter Festival‘, where PCLive makes a large percentage of its annual profits the club featured mega acts that included Dimitri Vegas & Like Mike, Wiz Khalifa, Lil Jon, Travis Scott, Chain Smokers and The Avett Brothers along with Kygo and Dirty Heads. Millennium Mag was lucky enough to experience KYGO the Aussie who had just come off a night at The Barclay Center in NYC with an audience of 19,000 who’s hit song ‘Stole The Show‘ and stunning graphic light show brought down the house. The Dirty Heads’ hip reggae fusion performance was soul reaching and had everyone on their feat loving the festival life. Good Show! 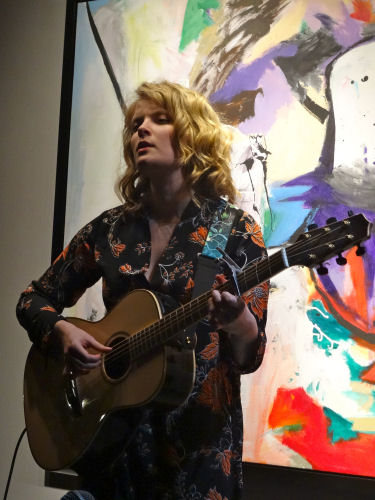 Adept at guitar, piano, and ukulele, Peppina’s breakthrough started when hitRECord (http://www.hitrecord.org) the innovative open collaboration website and production company founded by acclaimed actor Joseph Gordon-Levitt featured two of her songs which aired on Pivot Network and went on to win an Emmy® for Creative Achievement in Interactive Media.

The Virtual Reality of New Frontier

0
Millennium Magazine January 31, 2016
No Comments Yet