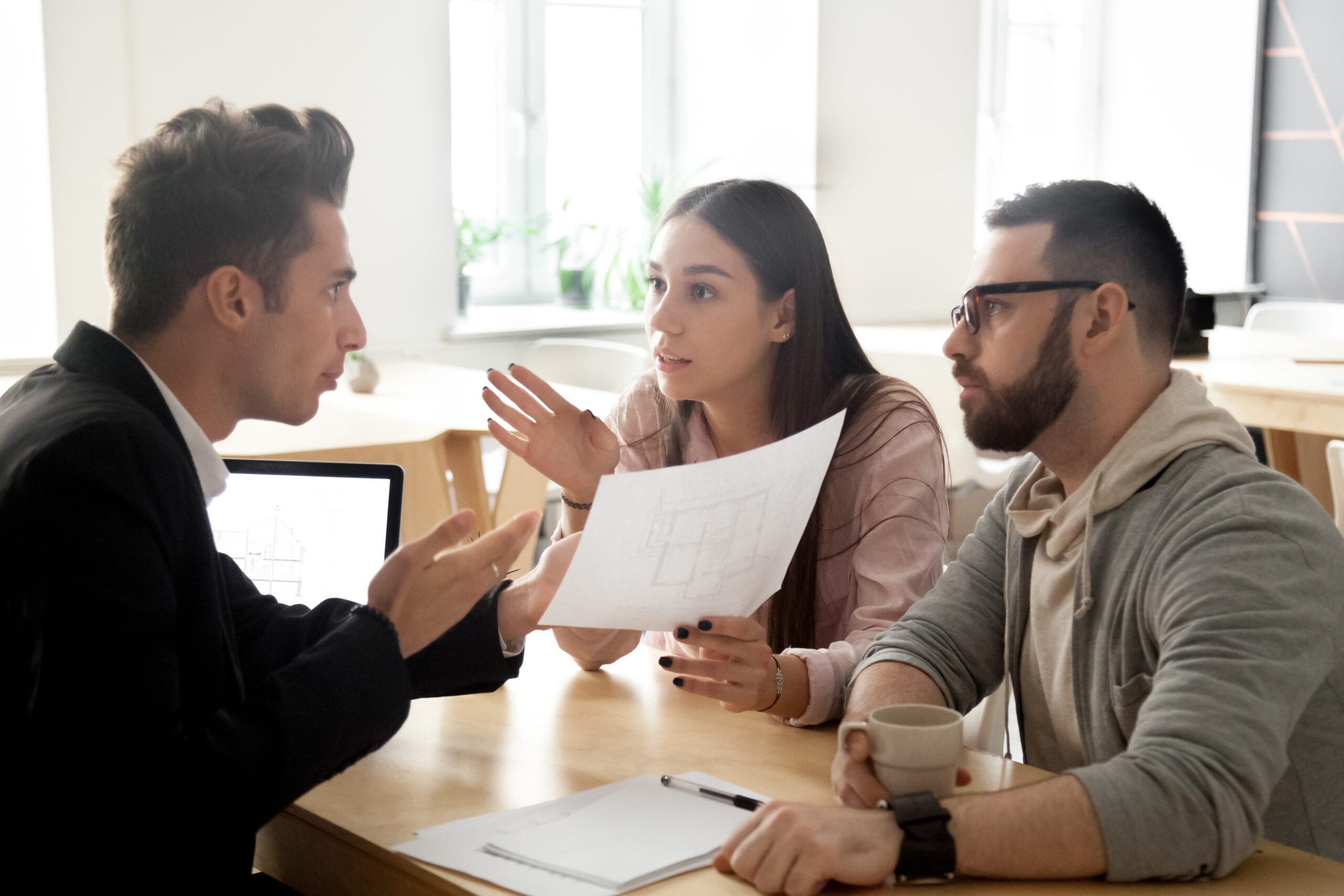 When buying a property, you have to engage in some back and forth with the seller. Naturally, there will be a bit of friction as the two parties decide on a sale price and agree to the terms. The seller wants to get the best price possible for themselves, and you’re the same. When you sell a property, you’ll do everything in your power to make the buyer hand over as much cash as possible!

Regardless, this type of friction is totally normal and to be expected. The problem is when sellers take things a bit too far, messing you around. If this happens, what should you do?

How Can Sellers Mess You Around?

Before we look at what to do when you feel messed around, let’s consider the ways a seller may make life miserable for you. There are lots of different things they can do, but these are the most common ways you get messed with:

Constantly Tweaking the Price of the House

As you enter negotiations with a seller, they are likely to throw some counter to your bids. This is perfectly fine, but it gets a bit ridiculous if they continuously tweak their asking prices. For example, you may bid $500,000 for a property, and they come back saying they want $510,000. In turn, you meet them halfway and suggest $505,000 – it’s perfectly reasonable, and they can come back with a counter of their own. However, if they counter you with something above their original counter, it’s a bit ridiculous. They’re clearly just messing you around, trying to annoy you to the point that you agree to their higher asking price.

Similarly, they may seem like they’re about to accept an offer, then change it at the last second. The contracts are being drawn up, but you get a message from your estate agent telling you the seller wants more money. Again, it’s usually a bad sign as they’re clearly willing to accept your offer, they just want to mess you around and see if they can get more money out of you. 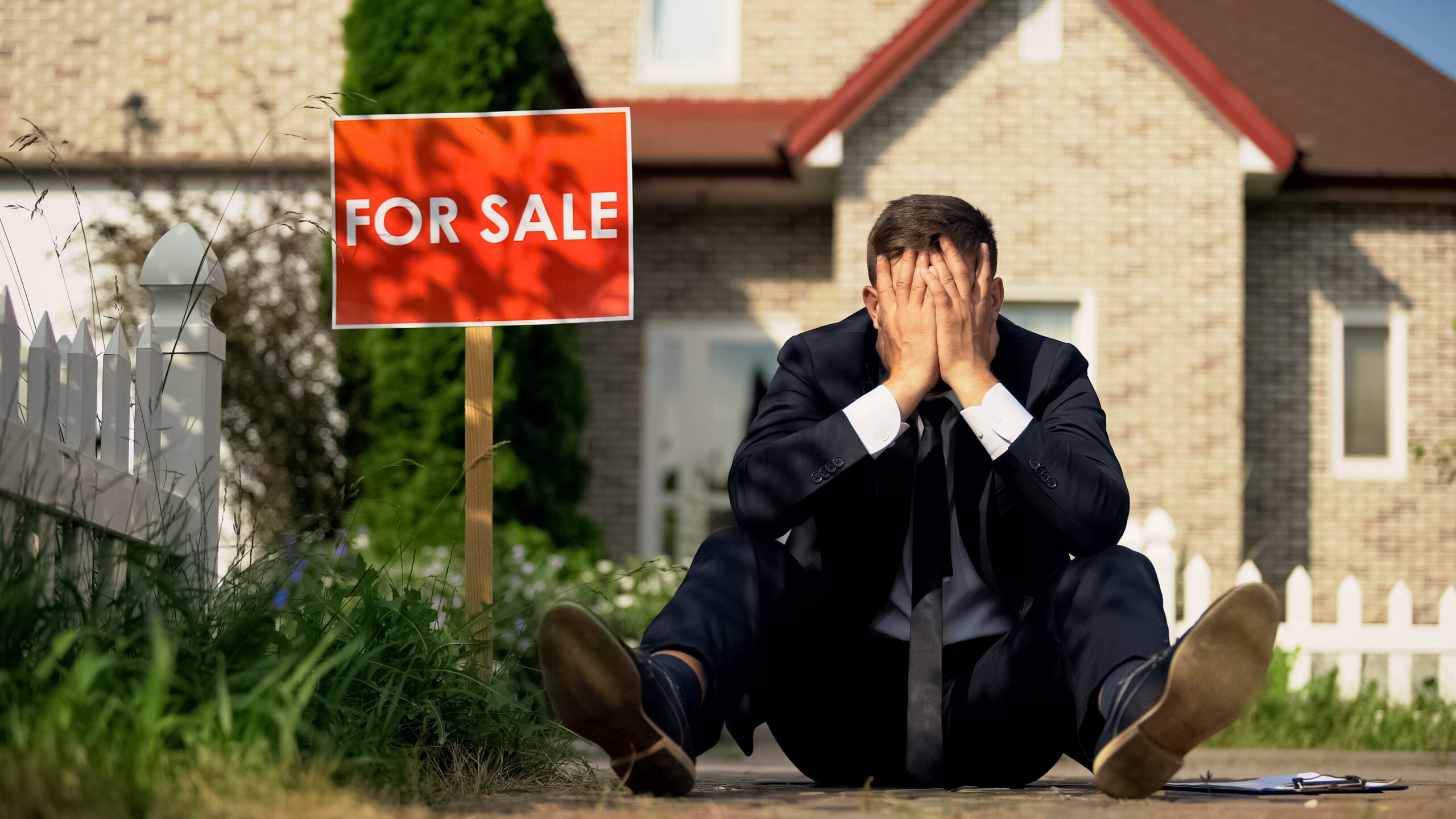 Delaying the Sending of Information

Another thing sellers do is delay sending really important information or documents to you. This happens after the price has been agreed on, with the contract signed. For whatever reason, sellers can take ages to send valuable things over to your lawyers, making it harder for you to actually buy the house. Signing the contracts and locking in the price is only half of the job – you still need all the legal mumbo-jumbo that comes after, before you finally get the keys.

Sometimes, sellers delay by accident, other times they’re just stretching things out for the sake of it. Perhaps they’re just doing it to annoy you after you outsmarted them in the bidding process? Some experts believe it is done in the hopes that you void the contract. Why would they wish this? Maybe they regret agreeing to the price and want to keep their home on the market in the hopes of getting a better deal. Or, they want you to be so annoyed at the delay that you offer to pay more. Either way, it’s very annoying.

Making it Hard for You to Move into Your New Property

Finally, another common way you can be messed around by sellers is during the moving phase. Obviously, they may have to move out of the house before you can move in. This presents ample chances to get messed about, with one option being that they take too long to leave. They’re still in the property well after the agreed moving date, in which case they’re now technically squatting in your house! In this scenario, you can’t move in until they leave.

Secondly, they might leave the property in a right state. It requires deep cleaning and the removal of all their belongings. Technically, they’re not allowed to do this as it probably violates the terms of your agreement. While you can move in on time, you have to spend time and money dealing with the house before it’s liveable.

Solving the Problem of an Annoying Seller

So, bearing all of that in mind, how do you solve the problem of an annoying seller? Realistically, two tactics spring to mind:

In many instances, you may be able to take legal action against the seller. You should speak to a real estate lawyer to get more information on what is and isn’t legal for a seller to do. In most cases, if they have formally agreed to something – and it’s on paper – they can’t do anything that goes against the terms of the agreement. So, if they are in your house after they’ve agreed to leave and sell it to you, you can legally kick them out. Likewise, you could use a lawyer to sue them for compensation if they leave the house in a terrible state. In many cases, the mere threat of legal action is enough to get them to stop messing around.

Back Out of the Transaction

If a seller keeps messing you around before you’ve signed any contracts, the best approach is to back out of the transaction. It’s simply not worth the time and effort of dealing with someone that’s not prepared to act like an adult. While the house may seem like your dream home, you might be able to find a nicer one with a more reasonable seller elsewhere. Or, and this happens quite a lot, when you start backing out, the seller gets scared. They’re worried that they will have to wait ages for another buyer to come along, so they start bucking their ideas up!

Dealing with an annoying seller is never ideal, but there are ways of coping. Hopefully, it never has to come to this, and all of your property transactions are nice and easy. Sometimes, you can tell if a seller will be easy to deal with based on the first couple of interactions you have. If you get bad vibes, it might be better to save a lot of stress by backing out and finding a different property to buy.

Why Regular Exercise Needs To Be Your Top Priority