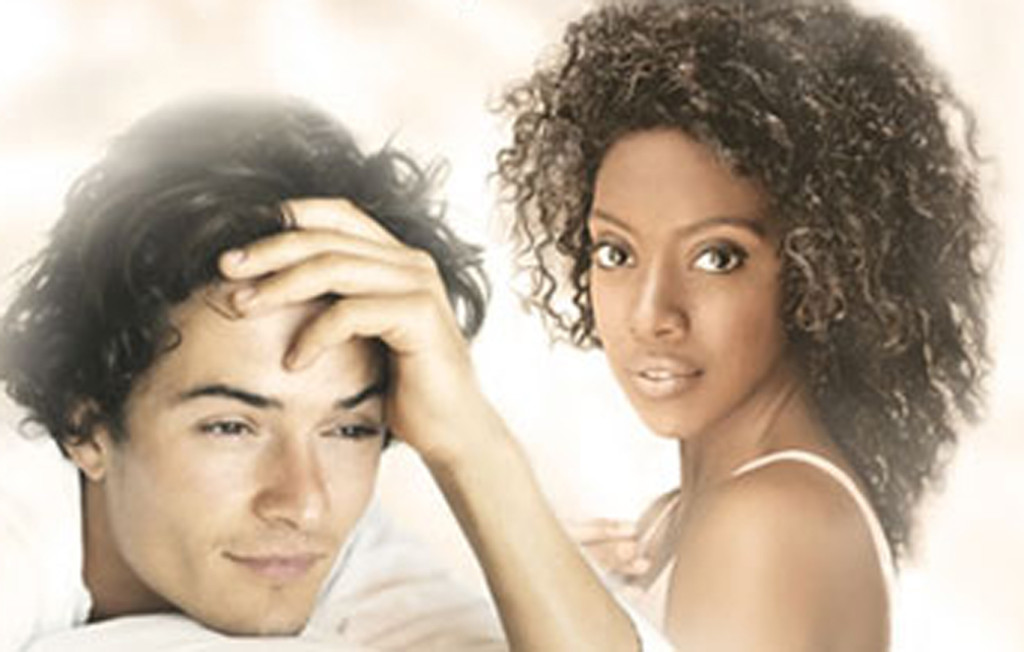 Orlando Bloom revved his engines and jumped wholeheartedly into this passionate performance of Shakespeare’s Romeo and Juliet.

As this actor known for his swash-buckling-scenes in Pirates of The Caribbean, reveals of his Broadway debut, “I mean, Romeo rails, man. He riots, he’s angry, he’s a lover, he’s a fighter,” says Bloom.

Delivering a dashing, dimensional performance as Romeo he was a bold, buoyant counterpart to the youthful, sheltered Juliet who comes into her own as a young woman as the romance unfolds.

Says Tony Award-nominated Condola Rashad who played Juliet (yes, her real life mother is the beloved Phylicia Rashad of The Cosby Show), “In order for anybody in the audience to feel the full impact of these young lovers’ death at the end – sorry, spoiler alert, but I think a lot of us know what happens – you have to be able to fall in love with their lives first.”

And so the play starts as a romantic comedy entertaining us all before heartbreak ensues, making the tragic ending that much more painful. Though the dialog remained pure Shakespeare, the pared-down look of the production and the modern dress costumes – Orlando Bloom rocked a pair of jeans – giving the poetic language an extra boost of dramatic intensity. This timeless tale of star-crossed lovers takes on new life with the rush of contemporary energy infusing this exceptional production.

A reverie like no other, visually this production transcends heaven and earth with impish delight. But coming from the director dubbed the “cosmic PT Barnum of contemporary stagecraft,” known for Broadway’s ‘The Lion King’ and the infamous ‘Spider Man’, expecting less would be as foolish as some of the delightful silliness of the play itself.

From the moment the story begins mischief is afoot as an acrobatic Puck (played by the remarkably flexible Kathryn Hunter) bounds about stirring the pot with such capricious wit. Fairies magisterial in their beauty and delightfully wicked in their plotting make the mortals mere –somewhat petulant at that. Fairy consort Titania (the sublime Tina Benko) is literally the Queen of The Night with a costume one assumes is concocted of a thousand fireflies so brilliantly do the lights twinkle around her in the darkness.

This Midsummer Night’s Dream is transcendent theatre: Taking you out of your seat deep into mystical forests, high into the heavens and low into hilarious buffoonery. Julie Taymor’s fantastic firmament is populated by some of Shakespeare’s most outrageously funny characters and this joyous tale of love discovered naughtily connects man and beast. Silken sheets envelop the stage to serve as the mysterious forest or an orgasmic blossoming bouquet (thanks to extraordinary projections) lending a languid air of abandon, drawing us deeper into this sensual Dream. Sex or sleep pervades. But no need to choose, they’re intertwined like the tangled lovers of the play.

Stars Of The Maidstone Garden

0
Millennium Magazine December 10, 2013
No Comments Yet

SOME KIND OF WONDERFUL