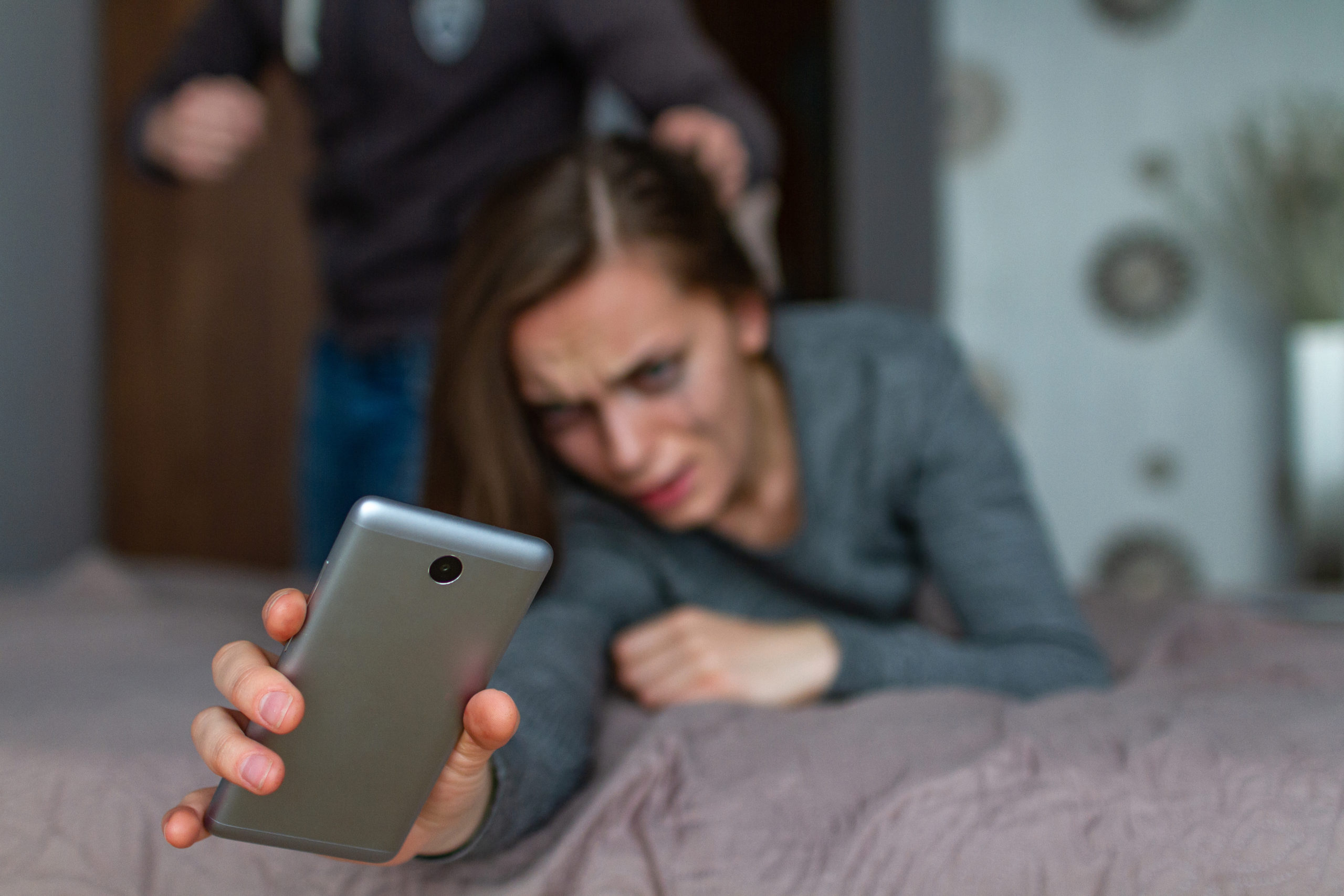 The world registers a regrettable increase in cases of domestic violence. From Brazil to Spain, Mexico to France, Italy to China and also Colombia and Central America, it is a pattern being repeated globally.

The increase in violence against women and children has caused greater concern in technology solutions companies such as The UrSafe App, who announced going free globally in order to safeguard the victims of domestic violence during quarantine. The App is the first of its kind with voice recognition activation and fully synchronized with emergency services in more than 200 countries. Its intelligent technology lets users configure different keywords for different threat severities. The voice recognition and hands-free is a tool that allows users to ask for urgent help in cases in which they cannot use their hands or do not feel comfortable using the phone.

“Our technology allows users to know should they be in an emergency, our app can help connect them to local law enforcement and their family members instantly and in instances of domestic violence we believe the voice activation and video streaming features that are sent to loved ones will help empower people that maybe otherwise be vulnerable and voiceless. We hope this technology is the house and easily triggered by the user trained voice will maybe change the behavior of bad actors and abusers.”, commented Anthony Oyogoa, CEO and co-founder of The UrSafe App.

The United Nations (UN) warned this week that restrictive measures taken worldwide to prevent the spread of COVID-19 “intensify the risk of domestic violence and increase the workload at home”, and called on governments not to abandon women and children in the midst of the emergency, as this could continue to increase the statistics of domestic violence that the world is reporting to us today. 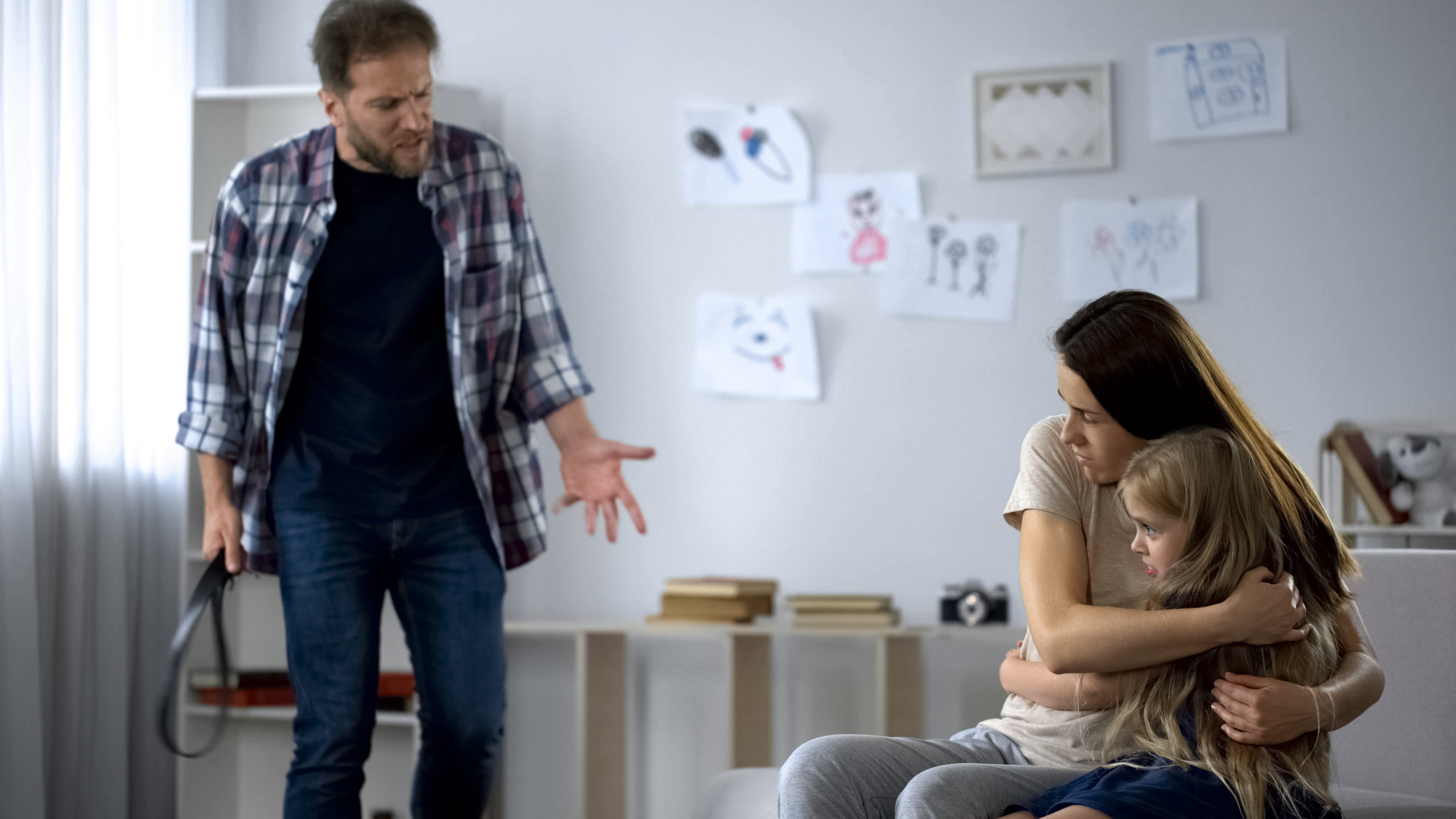 Among these statistics, Latin America has received early alerts from Asia and Europe, where in China, as well as in Italy, Spain and France, during quarantine there has been an increase in cases of gender violence.France‘s interior minister says that reports of domestic violence across the country have jumped by more than 32% since the country went into lockdown on March 17th, 36% in Paris. For this reason, the French government has put domestic violence victims in hotels as numbers soar under coronavirus lockdown. In Spain, calls to a domestic hotline have jumped 18%, and a state-run hotline website has seen a 270% increase, reported the Ministry of Equality. 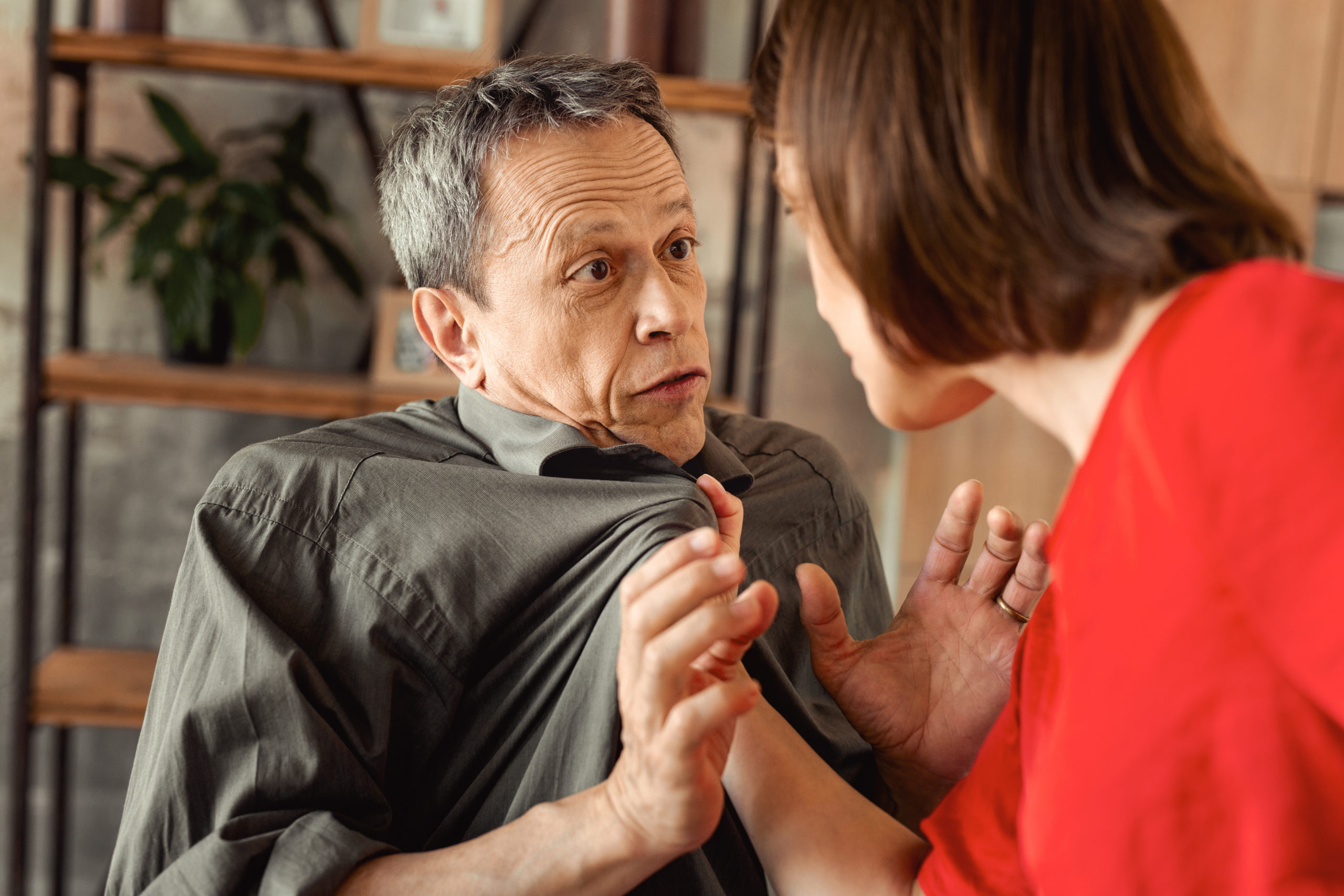 In Brazil there has been a 40% increase in cases attributed to coronavirus isolation, and inColombia, the Ministry of Justice reported that during the quarantine, complaints of violence against women increased by 79%, and intra-family abuse increased by 91% compared to the same period of the previous year.

In Mexico, the Citizen Council for Security and Justice of Mexico City recorded a 24.5% increase in reports of domestic violence; and the Red Nacional de Refugios AC, said the number of calls and messages from women asking for help for domestic violence increased from 60 to 160 (266%) daily since the quarantine began. 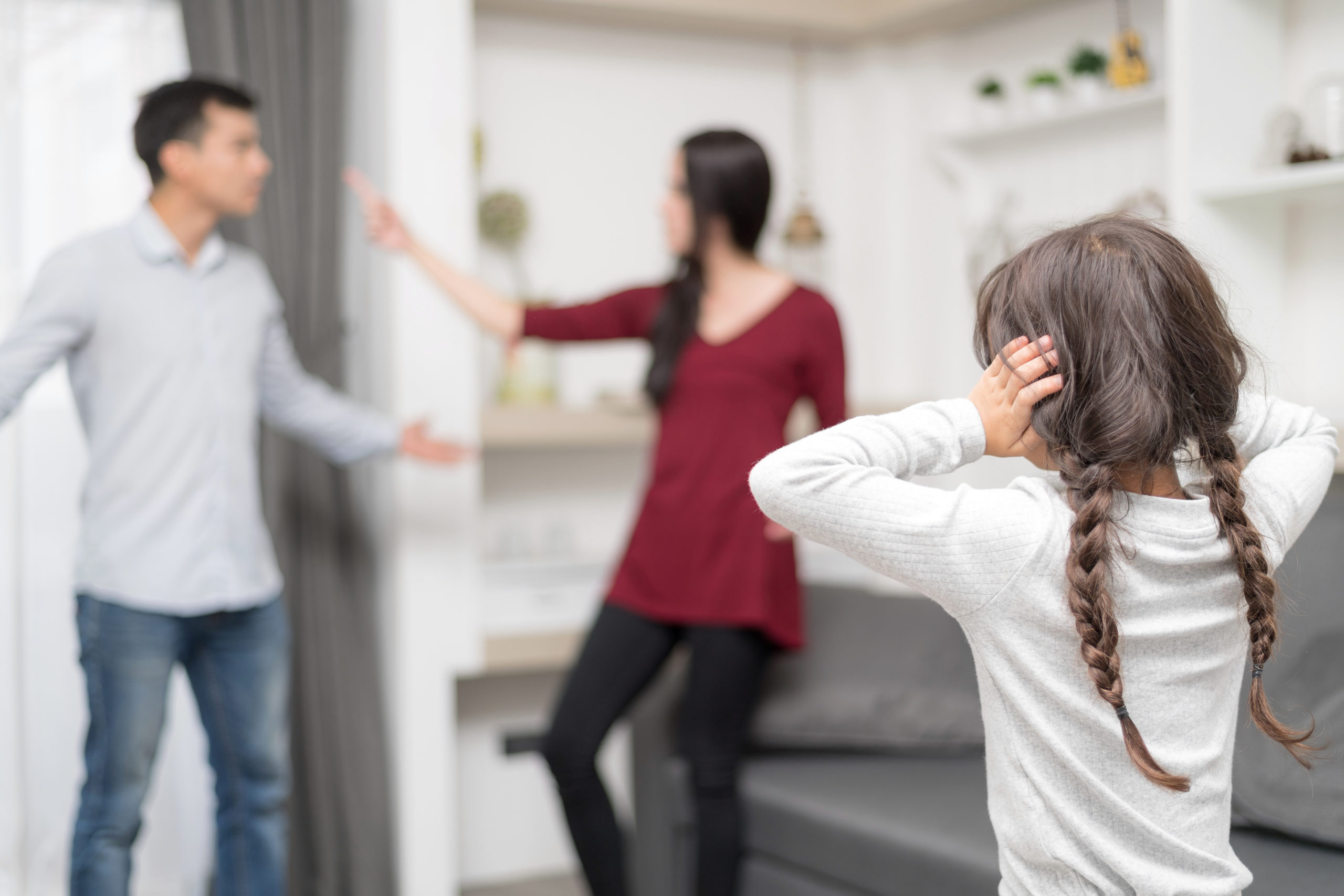 Those alarming figures log only cases where women are able to seek help; many cannot make calls because they fear being overheard by abusive partners, or are stopped from leaving home, in these cases it is where having tools that help this segment of the population are essential.

“That’s why we created The UrSafe App, to respond to the current security needs of every person, no matter who they are, what they do or where they live. We know that in matters of security there are many factors involved, but if one person finds the app comforting and prevents or saves them from physical harm we will be satisfied,” stressed Oyogoa.

In addition to combating domestic violence, the advanced features of this app will help users to protect themselves and prevent risk situations, from burglary of homes and businesses, as well as medical incidents ranging from heart attacks, depression, high / low blood pressure, to elderly needing assistance, even sexual harassment problems in roommates.

The App is now available for download on iPhone in the Apple App Store and Android on Google Play. To find out more about UrSafe, you can visit ursafe.com or #StayAtHomeSafe on social networks.

Bumpin' Together: Resources and Tips for Pregnancy During a Pandemic