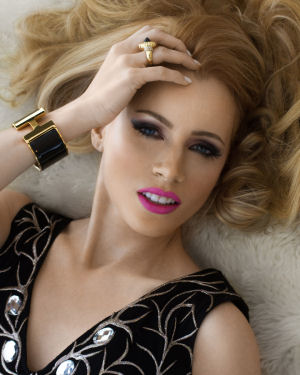 Growing up as the relative of someone who’s reached exceptional success can be difficult—particularly if you’re striving to make a name for yourself. That is, however, exactly what fashion icon and entrepreneur Jaimie Hilfiger is doing.

Jaimie has used her unique background and wide-range of experiences to push towards her dreams of becoming a house-hold name within the fashion world. The epitome of the All American Girl, Jaimie continues to elevate her career to new heights.

Jaime Hilfiger is the niece of famous fashion designer Tommy Hilfiger. She describes the pressure put on her from her peers when her uncle began to blow up stating, “When I would go to camp or went to hang out with kids from public schools they would say ‘That’s the Hilfiger girl.’ That was my experience when I was younger. In high school the older girls would talk to me, but only to ask for free clothes!”

While having the attention from all your peers may have been a delight for most, Jaime was more so motivated to break out on her own. She would eventually move out of her home state of New York and enroll at the University of Central Florida. In a school with well over 60,000 students, you can say she had enough space to become her own. This was quite a venture for a girl who didn’t have to do laundry as a child. “I became really good at household work!” she laughs. But Jaime learned more than just how to do laundry while in college; she majored in Broadcast Journalism. She spoke of going for Broadcast Journalism and said, “I went to college back in 2007, 2008 about 10 years ago so you can imagine the technology! I’d carry a big recorder on my back! The camera phone came out the last 2 years of being in high school. I completed the class, but it wasn’t my thing. I never wanted to do hard news.”

After graduation, Jaimie started writing for The Huffington Post in their fashion column. Her focus was not on Hurricane Charlie (sorry Charlie), but on what is trending and more fashion focused. A quote from her website’s bio states, “It was great because I knew I had my Bachelor’s degree and can always use it. I know this season of America’s Next Top Model taught me that it is not just modeling but being a brand.” Jaime has used this experience to advertise for the business she represents, La Curcio. 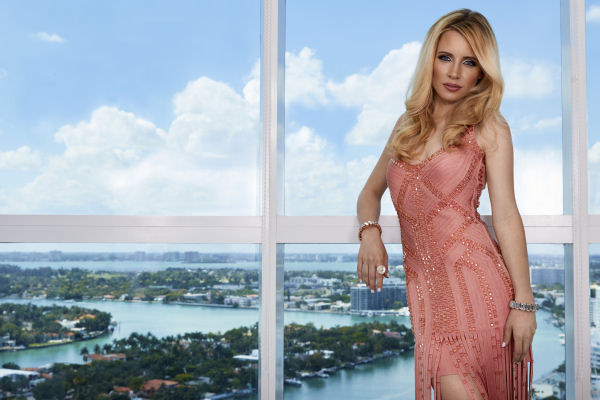 So where did Jaimie get this work ethic? She credits her parents for this attribute. With her mom being in the healthcare field, and her dad owning a construction company, she was able to learn from their examples.

“My mom still apologizes to me until this day for not being around as much as she thought she should,” she says. Hilfiger was never able to go to her parents and never reached out to her uncle (Tommy Hilfiger).

When asked if Tommy Hilfiger gave her tough love she mentions that he wasn’t very present in her life. Jamie admits that if she were given the help in the fashion or modeling world it would have been helpful, but it never happened unfortunately. She adds that it made her who she is, even if she’s not ‘Kim Kardashian status’.

Hilfiger has since moved to LA to pursue her career further. Since then she has appeared on various magazine covers and fashion pictorials including:

Hilfiger has appeared on the ‘Reelz Beverly Hills Pawn’ TV show in 2013. There has also been buzz that Jaimie might be joining the reality television show ‘The Real Housewives of New York’ on Bravo. She is living the American Dream and continues to let her passion to be the drive for her success.

Shop Jaimie Hilfiger’s exclusive line at lacurcio.com, and her personal website jaimehilfiger.com for updates on her collection blog.

Playground of the Rich and Famous: Turks and Caicos