WORDS AND PHOTOS BY ELYSE GLICKMAN WITH DEREK POIRIER

Food festivals abound in Los Angeles, but it takes the right mix of ingredients for a food event to rise up to a “Labor Day” tradition appealing to foodie and casual eater alike.

The Los Angeles Times’ The Taste has done just that, making its mark as the arty-modern alternative to the buttoned-down, semi-formal food and wine festival. The Paramount Pictures Studios lot in Hollywood, meanwhile, provides the perfect backdrop for an urban food festival that could only exist in L.A., down to its being broken down into several three-hour themed events capturing different facets of the dining scene.

Given that what goes on at The Taste highlights the city’s major restaurant trends, here are a few we noticed during the 2016 edition: 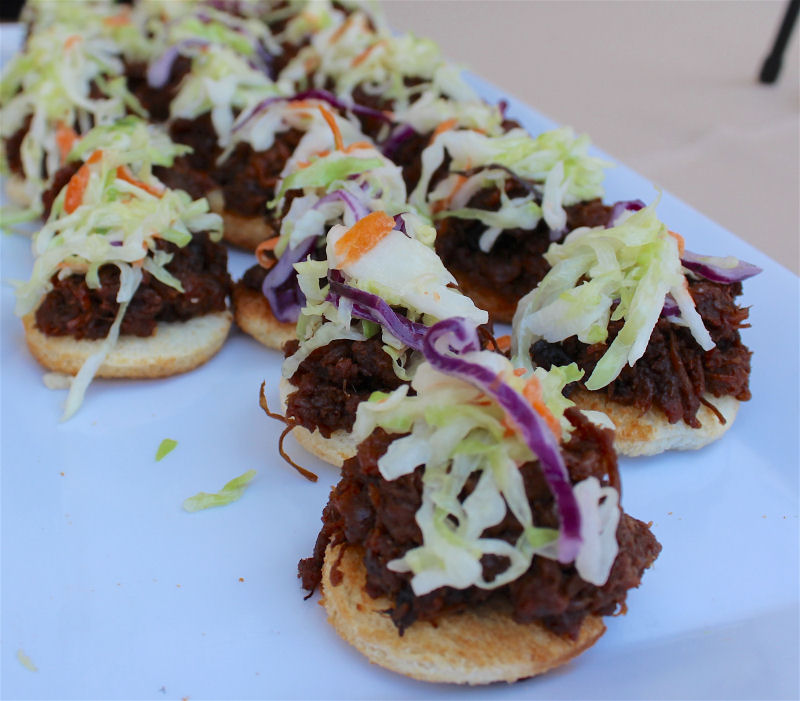 L.A. restaurants have found 1,000 ways to re-imagine pork, pulled in slider sandwiches, spun into sausages, tacos, salads and curries. The mighty pig pushed designer burgers from “trendy” to “beloved standby” status, even with excellent representations from restaurants Tart and Hache. 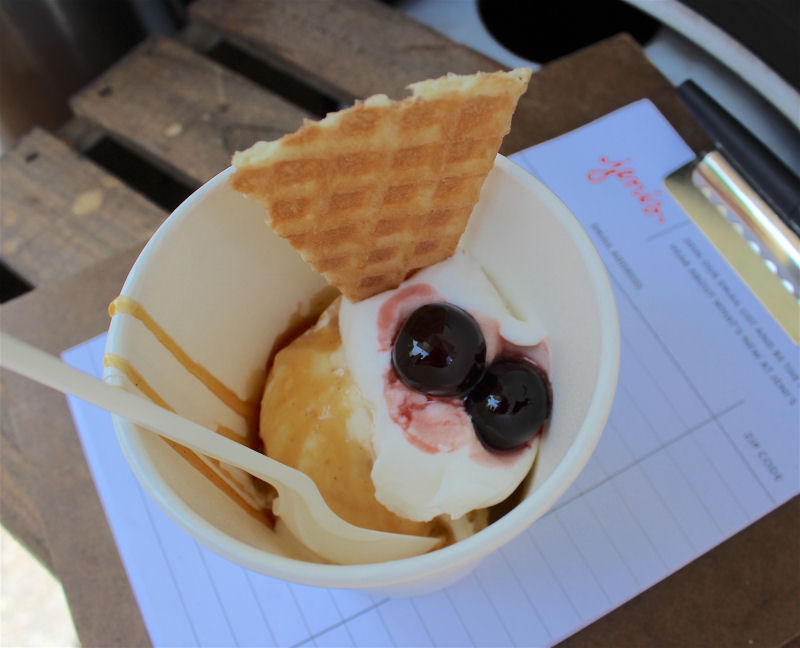 Designer ice cream was on the rise, with concoctions by McConnell’s, Jeni’s, Gelateria Uli, Taiwan-inspired Fluff Ice, and high-end supermarket brand Choctal so original and delicious they could make sundaes obsolete.

Daytime events (Saturday’s “Field to Fork” and the “Sunday Block Party”), in contrast to past years, set the bar higher for originality, diversity, and quality. The lunch sessions outshined the marquee fine-dining Saturday night event, “Dinner with a Twist,” where participating restaurants played things a bit safe. 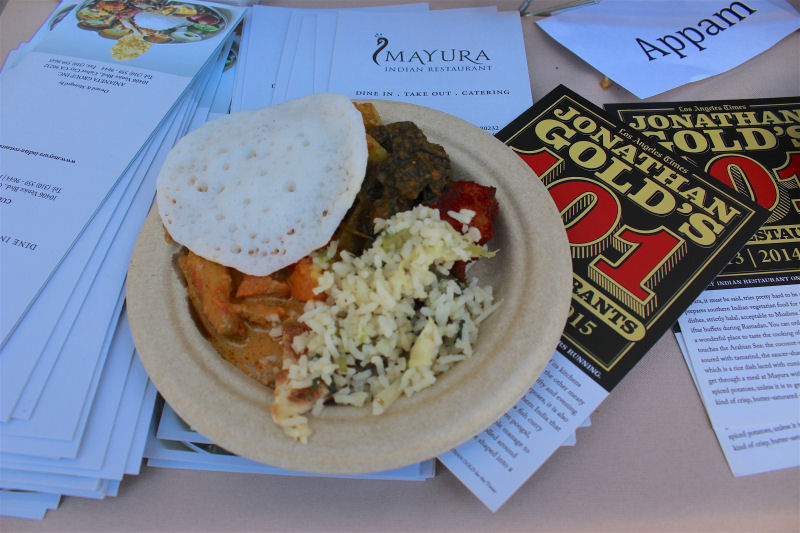 The weekend celebration of Los Angeles’ food scene ended with a bang, gastronomically speaking, with the “Flavors of L.A.” – a great road map to the ethnic restaurant finds that help make up Los Angeles’ gastronomic mosaic.

One thing attendees could still count on was that key food section personnel of The Los Angeles Times, celebrity chefs and food pundits were a major draw. Noted food critic Jonathan Gold, fresh from the recent release of his marquee documentary, “City of Gold,” was actually was partying like a rock star—albeit one who truly appreciates, talks to and poses for pictures with his fans. Mary Sue Milliken, who with Border Grill business partner Susan Feniger, enchanted long-time fans of Mexican food innovator Border Grill with her megawatt smile and recipes for Mexican and Peruvian ceviche. Chef Rika Yukimasa, host of NHK World series “Dining with the Chef,” introduced Angelenos to easy, original Japanese recipes and insights to Japanese food culture. 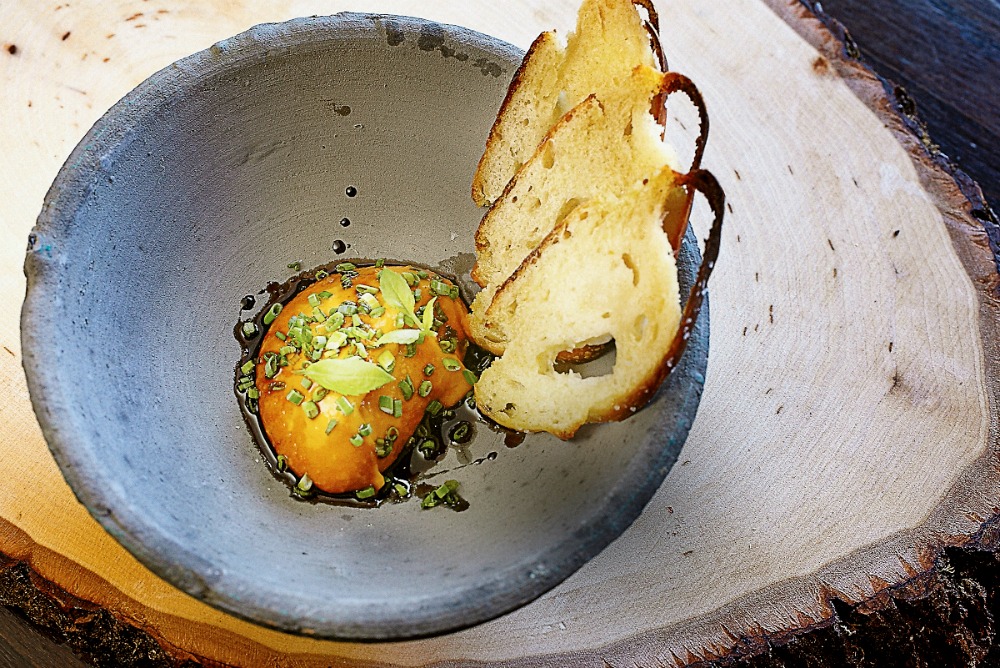 Although there was less sushi being doled out (perhaps on of L.A.’s biggest contributions to trendy dining in the rest of the U.S.), the Tokyo tourism office made up for it by disseminating interesting booklets on Japan’s culinary history as well as steaming cups of ramen (which did change at every themed session). Kato and Herringbone Santa Monica, meanwhile, offered excellent sashimi bites. Tourism Taiwan also weighed in with its offerings of brochures and treats from Taiwanese bakery chain 85º (which has several outposts in Southern California), as well as a take on ramen that had that hearty just-made-by-Grandma quality. 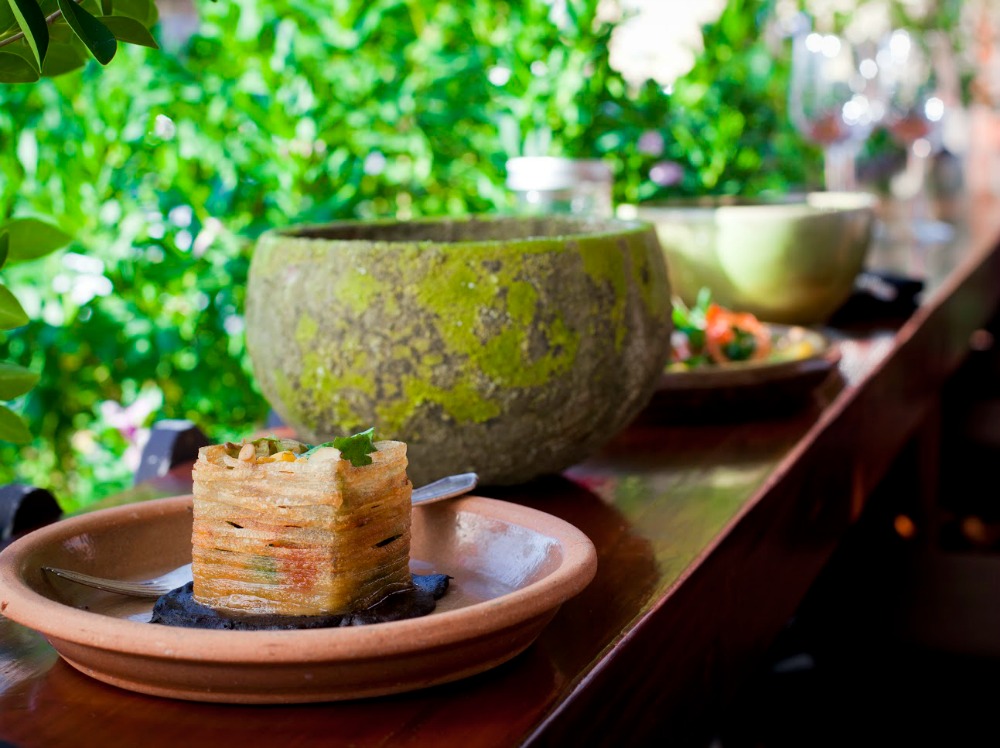 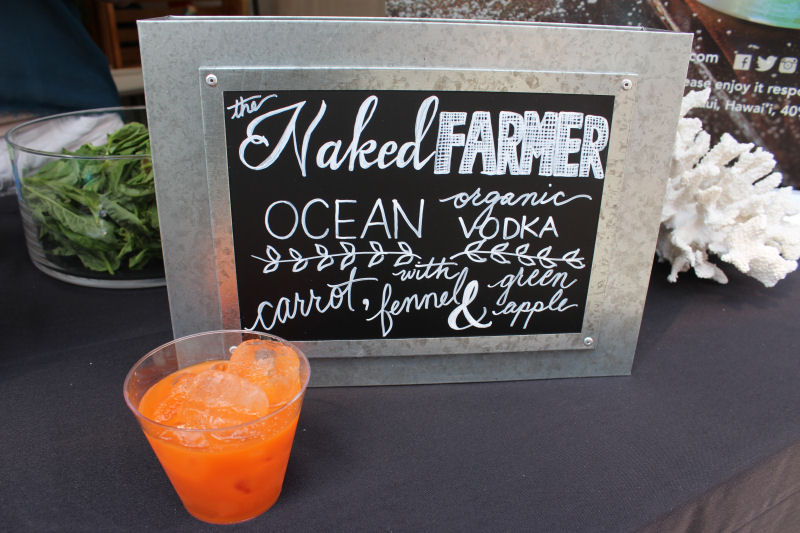 While the cocktail element of The Taste in past years have been bountiful, this year’s mixology offerings focused more on brands and less on the unique creations of different local restaurant bars. However, there were several glorious sips, including Knob Creek’s “Runaway Rose,” Don Julio’s “Hollywood Nights” and “Jalisco Mule,” Grand Marnier’s “Grand Lemonade,” and “The Naked Farmer” from Ocean Organic Vodka. Wine lovers were not disappointed thanks to pours from New Zealand’s Matua and noted European labels Kettmeir, Santa Margherita and Roederer Estate.

Crazy for Kate and Kim