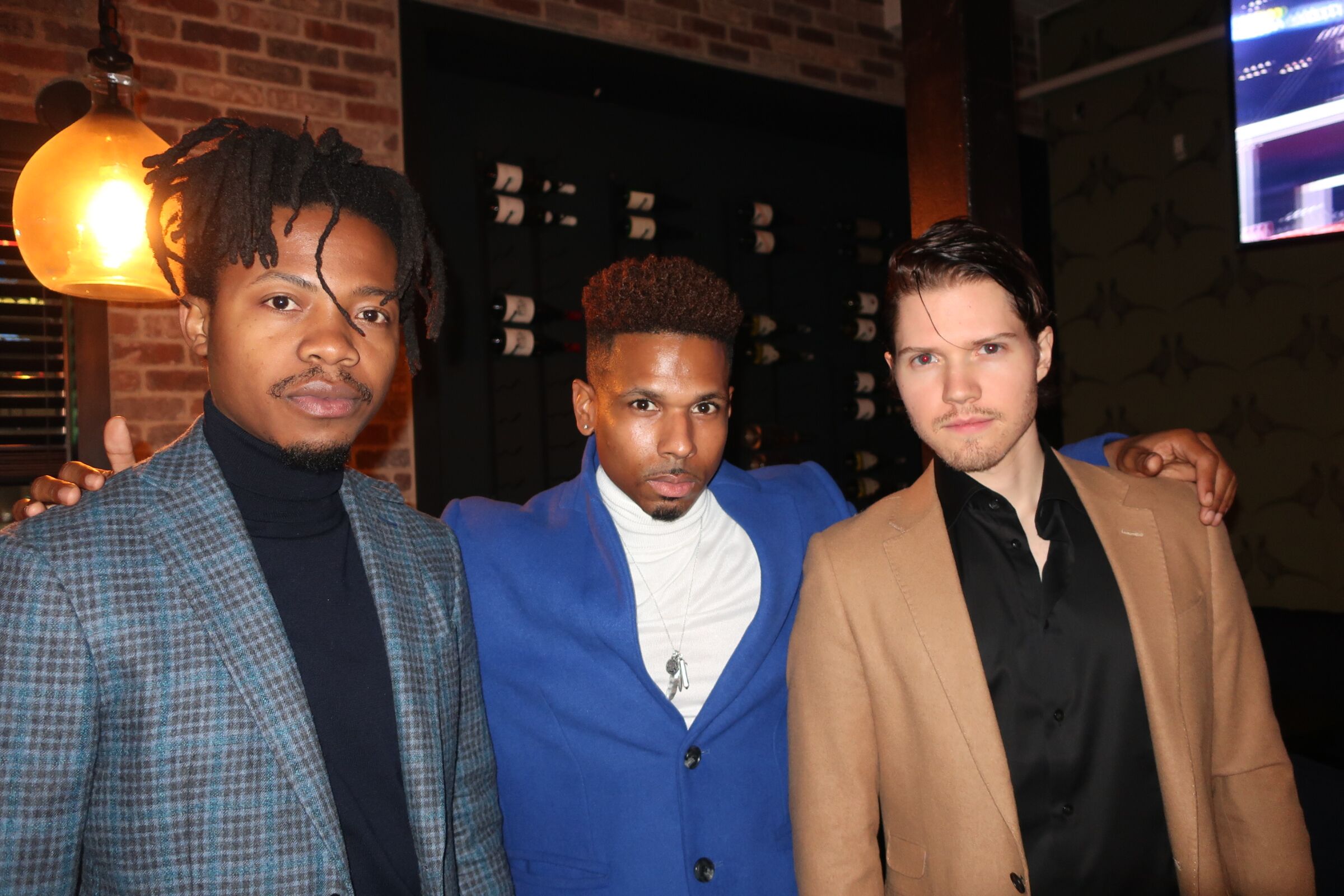 No, it’s not an homage to Alister Crawley.  Like the IG “A-Lister” that he is, Dan Bilzerian wants all men to get in touch with their wild side and get everything they want and desire.  Created with the vision of helping men look, smell and feel their absolute best,  Alister introduces  “Pheroboost™,” a scientifically blended and revolutionary infusion that boasts the unique ability to adjust to the body’s natural chemistry. The man who wears it is satisfied handsomely with enhanced production of natural pheromones, increased confidence, and desirability.

To honor the brand introduction, Bilzerian and his bunch chose the newly opened The Shelby Los Angeles for a Tuesday evening fête for media and influencers alike to get up close and personal with the chic and cheeky Alister. 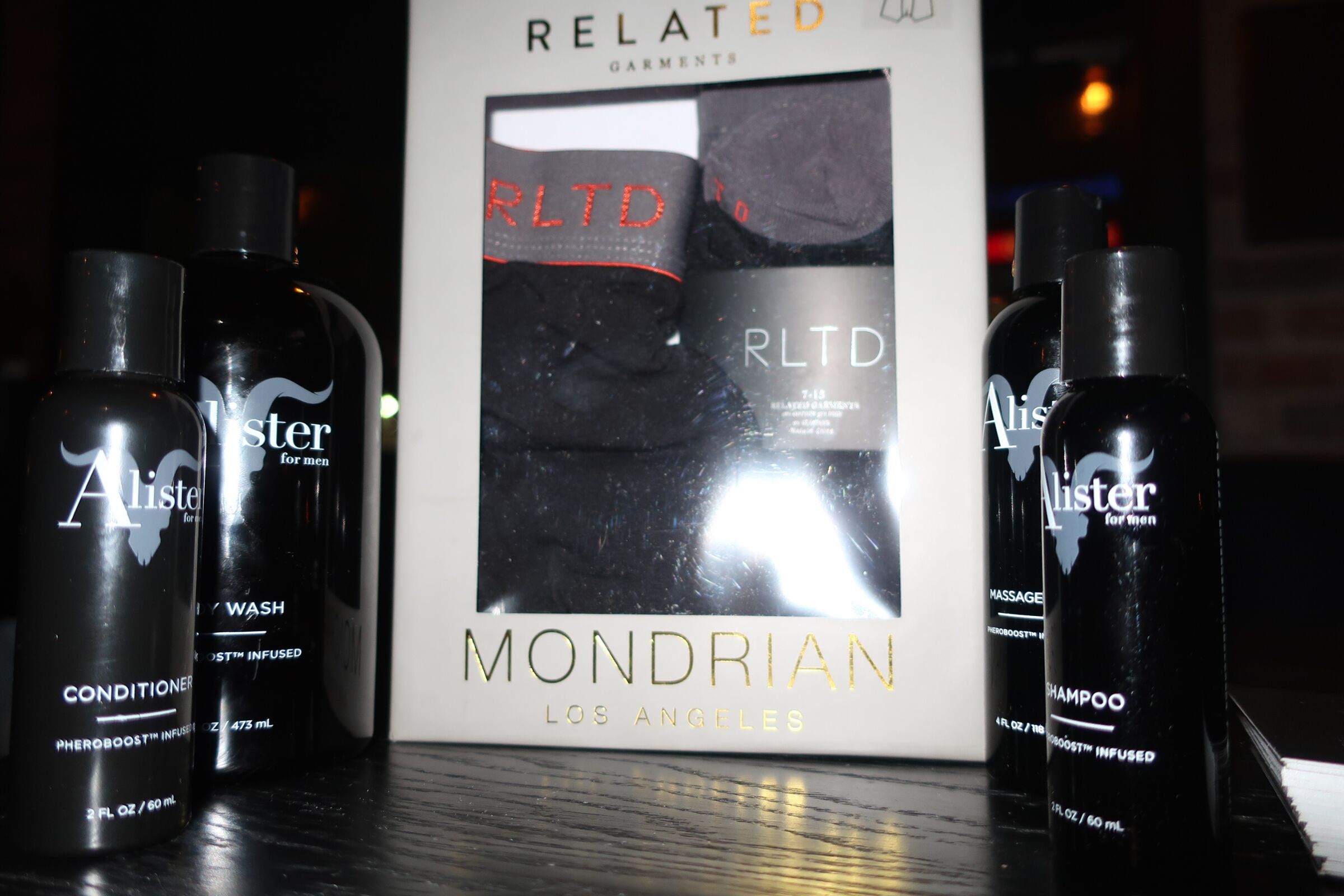 The accompanying dinner and cocktails were equally tantalizing. With an emphasis on comfort and quality, the eclectic dinner menu included specialty cocktails, charcuterie boards, oysters on the half shell, seasonal corn, artisanal salads, Jidori chicken with roasted potatoes, pasta with herbed butter, and delectable steak tenderloin with a chimichurri sauce. Guests were also able to depart with complimentary Alister products, as well as covetable menswear provided by Related Garments. 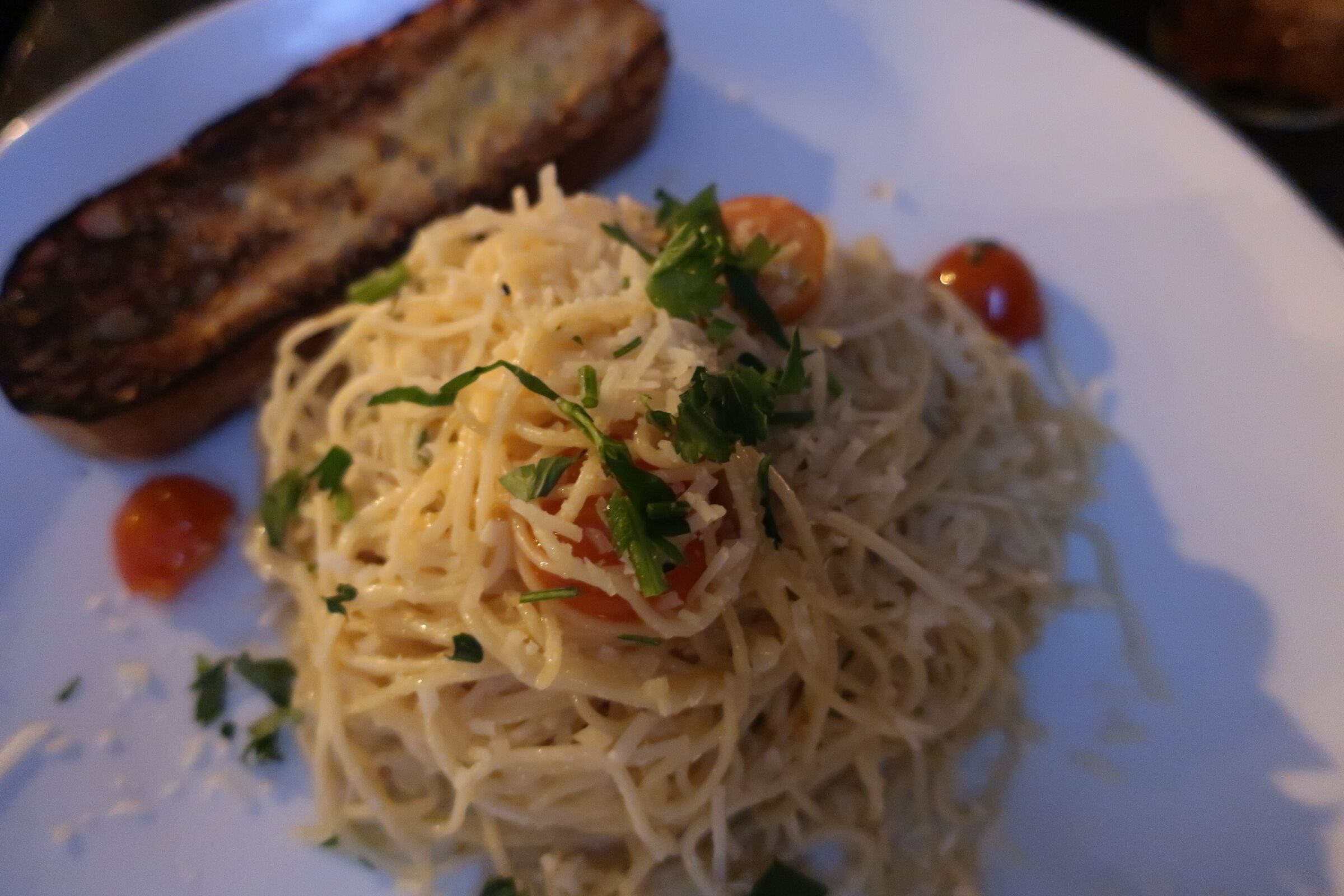 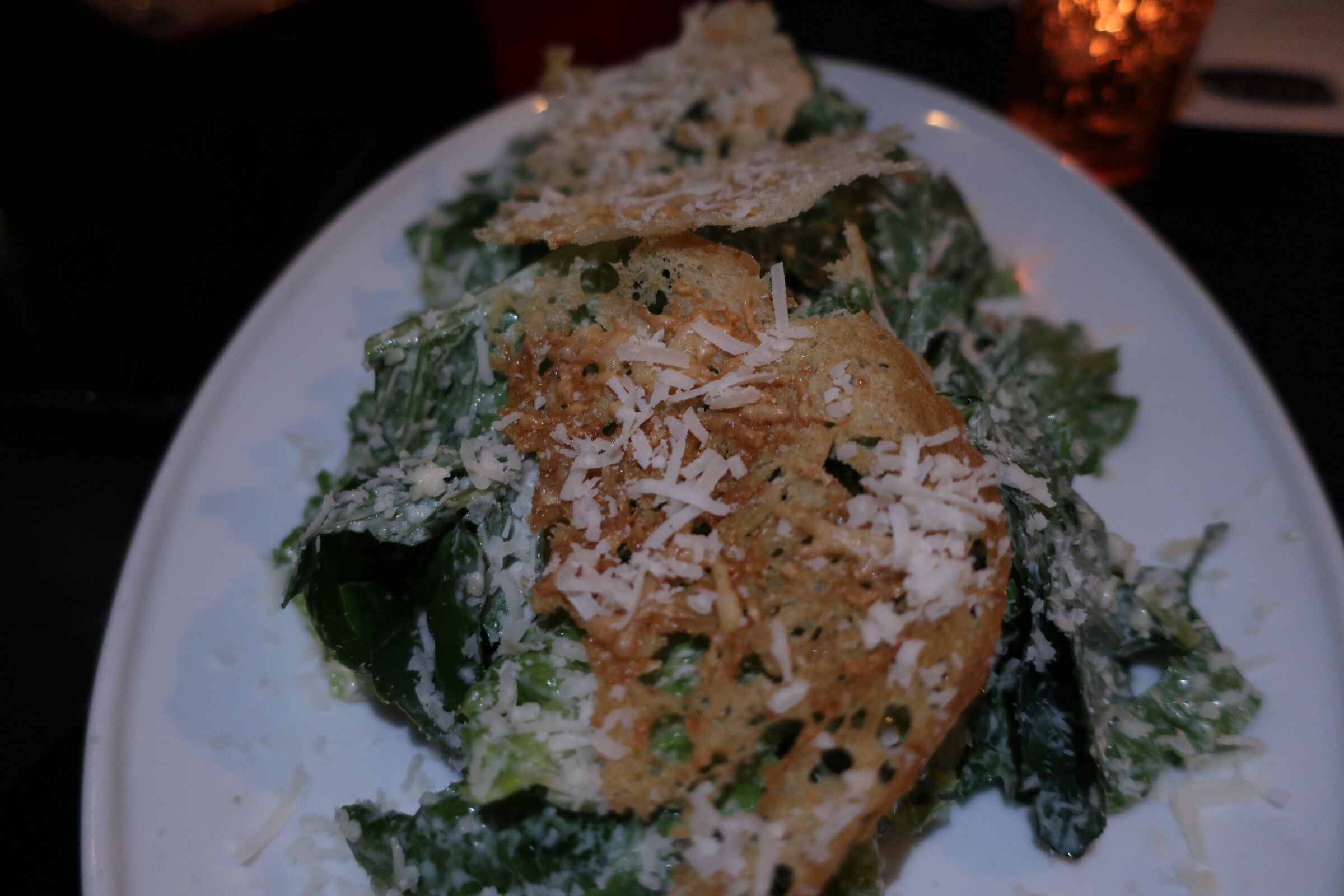