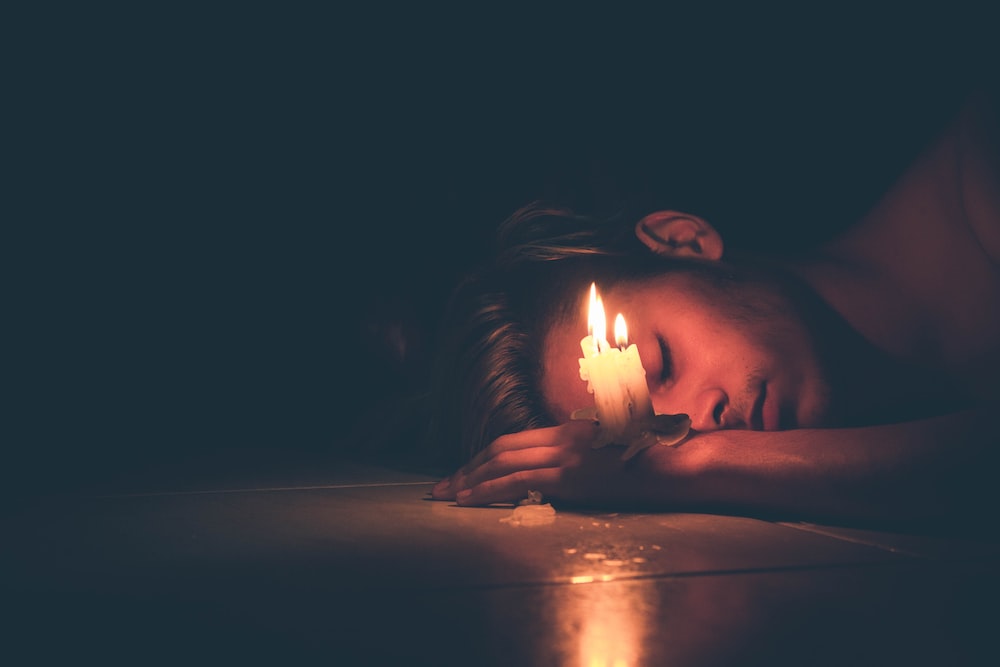 There are many who tend to underestimate the importance of parental involvement in initiating change processes, in a teenager suffering from addictions. As a result, in countless cases, attempts to bring about change come to naught because not only is the person dependent on their parents in many ways and influenced by them, but in many cases the counting of parental behavior perpetuates the problem of addiction. It should be noted that in the vast majority of cases where destructive dynamics are created that perpetuate the pathology, these are not dynamics that are created intentionally in the first place.

The main reason why a person develops unproductive and even destructive dynamics is that parents trying to deal with a teenager suffering from an addiction problem, hold erroneous assumptions and various approaches that are not effective at all. In the article below, it will explain why it is of paramount importance to involve the parents and advise them in any case of intervention aimed at treating a teenager who suffers from an addiction problem.

In very many cases, the stress the parents are under does not allow them to identify the teenager’s pressures as different from their own. In other words, they find it very difficult to understand the source of the pressure exerted on the teenager and find it difficult to identify with their results. Unconsciously the parents are busy dealing with the stress created as a result of the teenager’s condition and less with his condition and the real pressures exerted on them. Eventually a situation arises where parents focus on trying to reduce the parental distress they are in as a result of the situation that has arisen and minimize the evidence of their failure as parents. They try to break free from the bad feeling created as a result of the teeanger’s behavior and actions, but in this way they simply do not help them get out of the situation they are in.

PARENTS BECOME BLIND WHEN IT COMES TO FAMILY LIFE

For many parents, the solution to the child’s distress lies in being treated, in being separated from their addiction and in returning to full functioning. They are unaware in any way or manner that they are required to undergo a process of reorganization and deny that they have to look at relationships within the family and change the fundamental conditions they have created for the teenager in their own home. That is why it is vital that help begins with a series of professional sessions, so that the root of the problem can also be found. You should consider looking at https://enterhealth.com/ . In order to bring about real change, it is now known that they have to reshape many aspects that parents have control over to one degree or another. These include living conditions, setting boundaries, how to intervene, various permits and more.

Parental involvement often places the emphasis on the teenager’s connection to the appropriate therapeutic factor for them, that is, in the placement or deposit of the teenager in the right and proper therapeutic place. The treatment model that the parents adopt is very close to the model of depositing the vehicle in the garage: the natural parental tendency in many cases is to send the teenager for treatment and expect to receive them when they are “treated” or “normal”. In these cases, the parents perceive themselves as the coordinators whose role is limited. All this is due to the fact that in the parents’ view, the rehab of the child is the responsibility of the expert, just as the repair of the vehicle is the responsibility of the garage owner. In this fantasy all the responsibility for the change rests on the shoulders of the therapist, as this fantasy is probably not helpful at all and does not promote the recovery of the teenager. It has to be a collective effort to assist everyone involved.

In fact, the opposite is true – the parents are the ones who need treatment for the purpose of “replacing the engine head”, since the parent is the most important lever for change and without harnessing the parent, the chances of real change will be low to non-existent. In order to be involved in the process of dealing with the addiction and in recovering from the addiction, you can seek the advice of a professional who specializes in the subject and helps the parents and families of the addicts deal with the situation.

0
Millennium Magazine January 24, 2021
No Comments Yet

Are You Eating Your Way Towards Diabetes?