Iron is crucial for your body for a wide variety of reasons. What’s more, iron deficiency is one of the most common deficiencies that there is, especially in women. If you’re trying to limit your meat intake, whether it’s to save the environment, to better budget your meals, or because you’re trying to go vegetarian, it might feel difficult to get all the iron you need without plenty of red meat in your diet. However, that’s not necessarily the case.

Here, we’re going to look at a few foods that might have more iron content that you think in them, as well as how ot incorporate them more in your diet and why you need that iron in the first place. 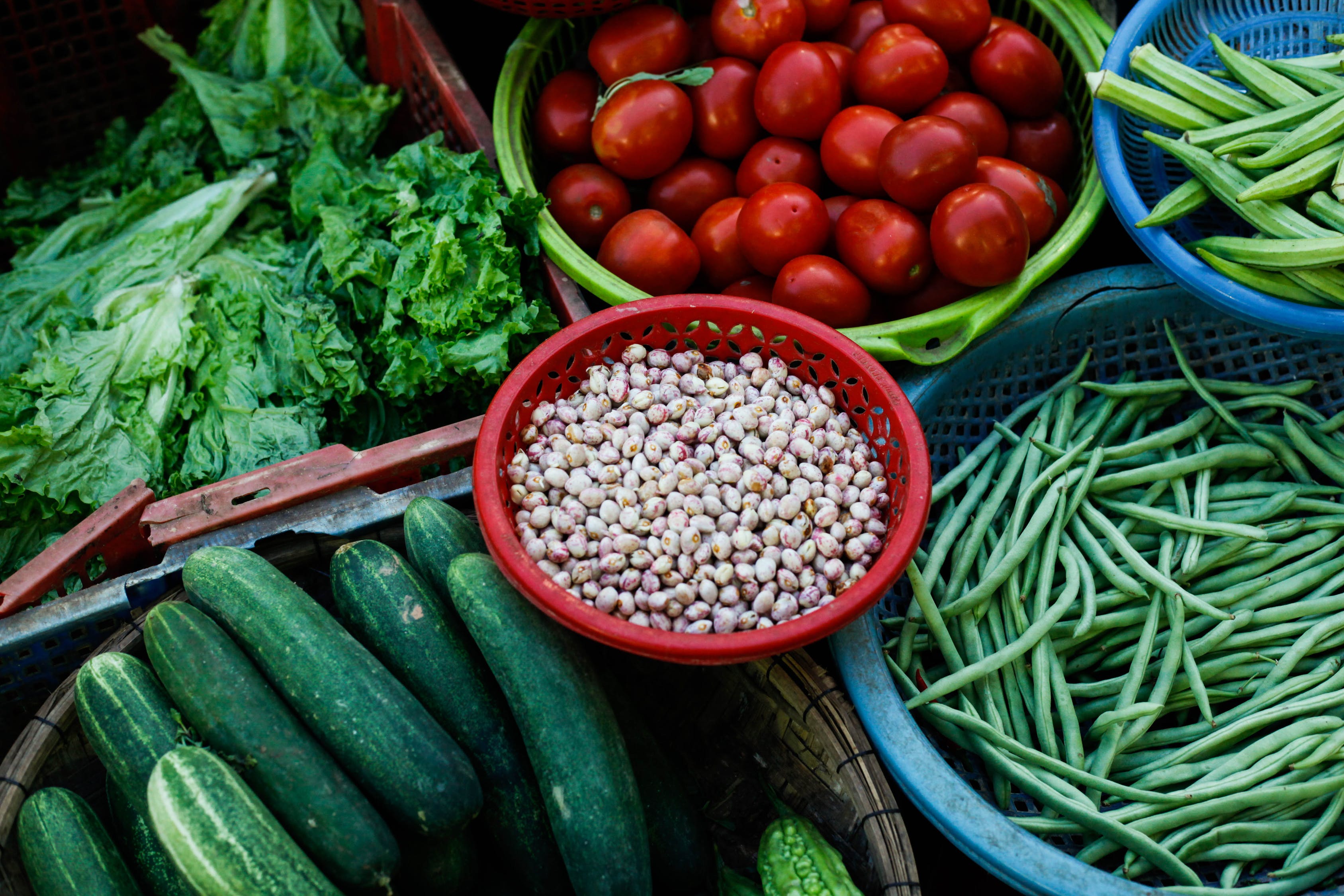 Why iron is so important

Iron isn’t something that you can cut down on without serious risk to your health. It’s known as an essential mineral, meaning that you need it to survive. Typically, iron is needed in the blood, where it’s bound to oxygen so that it can transport it throughout the body, fueling the processes of every single organ we have. Without iron, your blood can’t carry enough oxygen, which can lead to anemia. Not only can this lead to a variety of health risks, but it also decreases your immune system’s ability to fight off illness.

In general, legumes of all kinds, including lentils, Lima beans, red kidney beans, and all types of peas tend to be great sources of iron. These sides can be excellent staples to use for dinner alongside vegetarian mains, as well as being very common ingredients in soups of all shapes and sizes, as well. Typically, lentils tend to have the highest iron content, with 6.6 mg per cup when cooked, which overs over a third of your recommended daily intake. 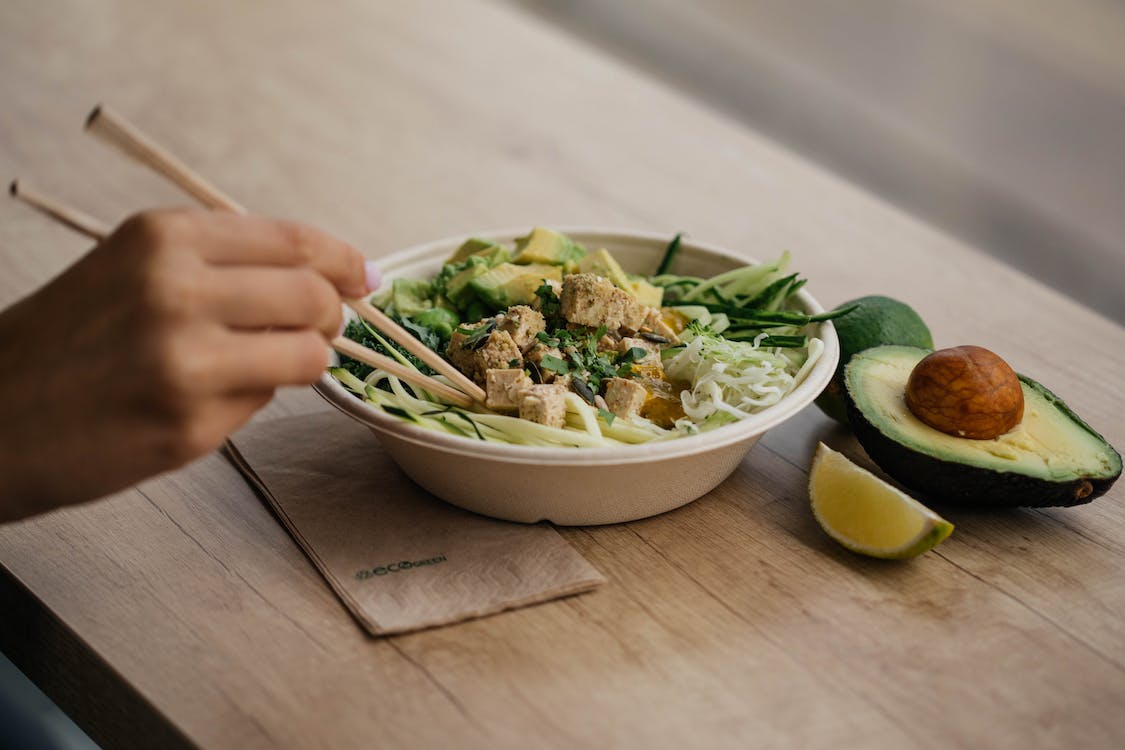 While typically classified as a legume, most people don’t really think of tofu as related to beans or peas. However you classify it, tofu, like all soybean derived products, can be extremely high in iron. Soybeans contain roughly half of your recommended daily intake of iron in a single cup alone. Tofu is a little lower in its iron content, but is much easier to incorporate in all kinds of meals. There are a lot of different ways to cook tofu, too, meaning that you can use it as a regular source of iron across dishes.

There has been a lot of hype around dark chocolate, with it being marketed as something of a super-food, especially among those who are looking to find healthy treats to replace calorie-heavy desserts. There’s a good reason for that, too. It genuinely is very rich with vitamins and minerals. Aside from containing roughly 20% of your recommended daily intake of iron in a single ounce, but it’s also a source of other minerals like copper and magnesium. Dark chocolate is also antioxidant-rich. Antioxidants are vital parts of the immune system, and they also help to slow down the signs of ageing. 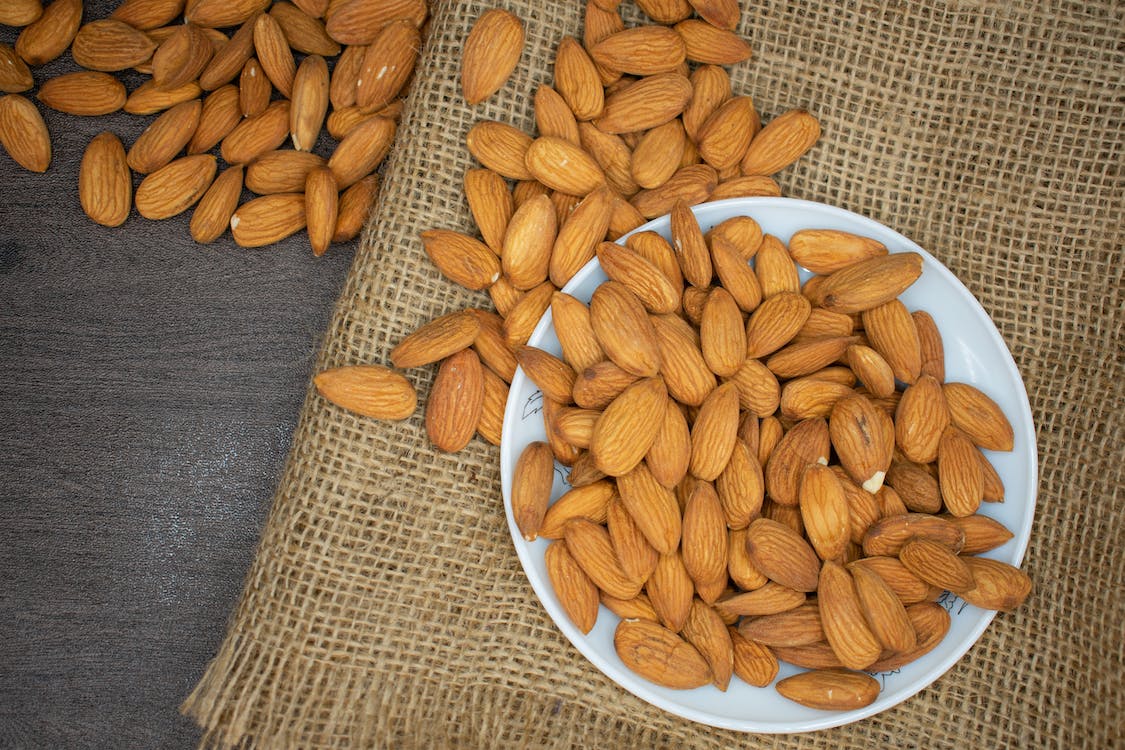 Are you the kind of person who goes grazing between meals? While this is typically considered a bad habit that makes it difficult to control your calorie intake throughout the day, there are some snacks that are much healthier to grab than others. A bag of seeds, such as pumpkin or sesame seeds, or nuts like cashews or pine nuts, tend to be much healthier than others. Not only do they have more iron in them, but they are also good for having low calorie, high volume snacks, so you don’t need to worry as much about portions.

Whole grains can be a lot higher in iron than you might think. And there are few tastier ways to make use of them than to learn how to make perfect pancakes. What’s more, with pancakes, you can combine them with other treats like a dark chocolate sauce to double up on your iron intake. 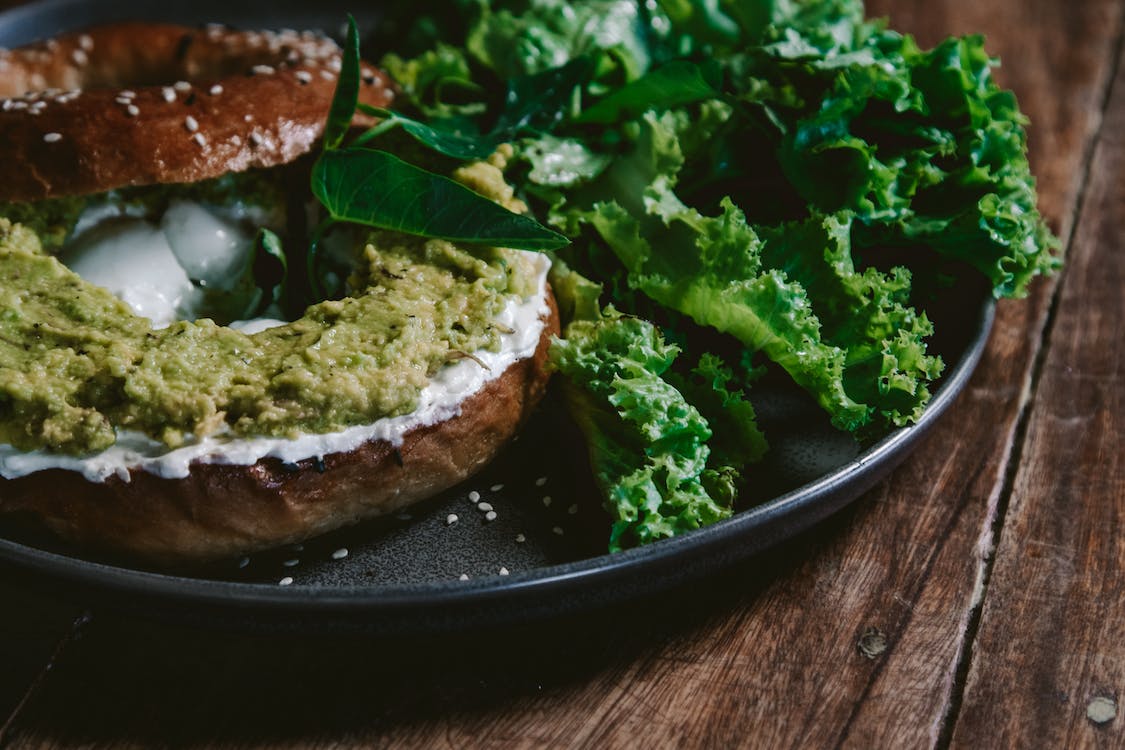 Dark, leafy greens are fantastic sources of iron. Kale and collard are strong sources, too, but spinach is perhaps the most popular and the easiest to incorporate into all kinds of meals. Spinach can be used as much more than just a salad dressing, too. 100 grams of it alone contains more iron than a similar weight in meats. Some people will even take a spinach smoothie to make sure they get a third of their iron intake in a single glass. Other veggies that are high in iron include things like broccoli and cabbage.

Staying in the realm of vegetables, you might not think that the watery and light tomatoes would be all that high in iron. You would be right. However, when it’s compressed and processed into a tomato paste, it has a much higher intake. Half a cup of potato paste contains up to a fifth of your daily recommended iron intake. Of course, few people are going to eat tomato paste by itself. It’s more likely that you will want to take as a marinade or a sauce to go with other foods, such as a salad. 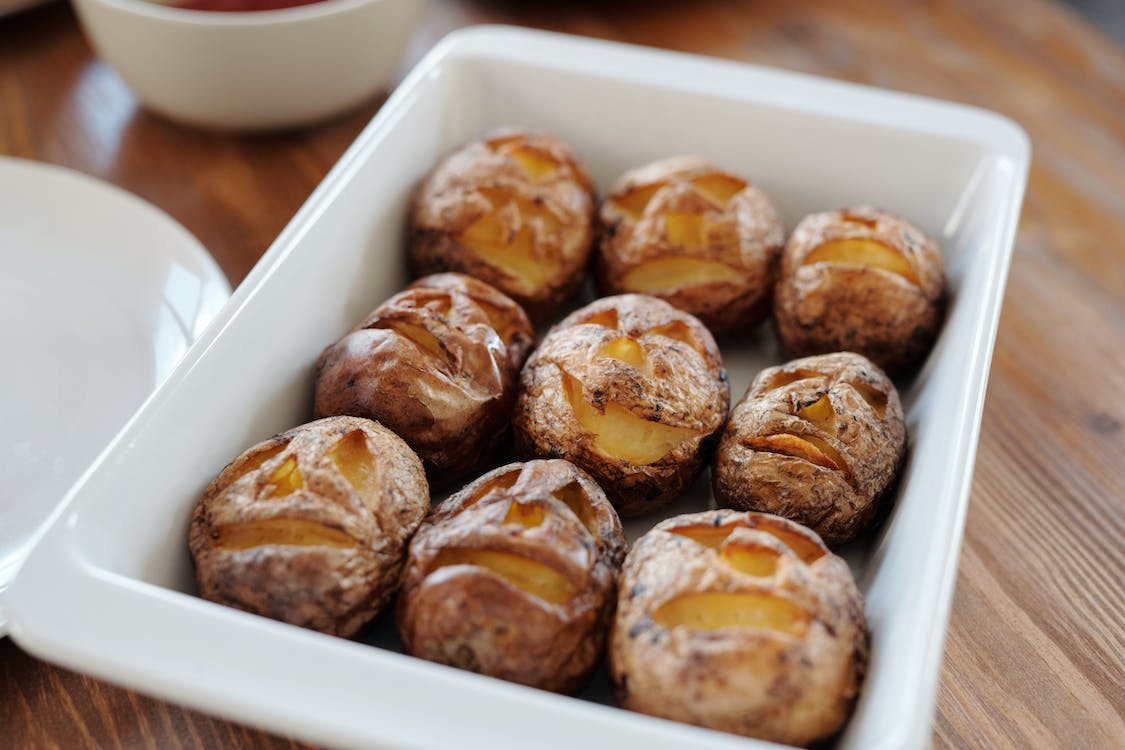 Potatoes contain a lot of iron but, believe it or not, a lot of us throw out the majority of the iron content before eating it. That’s because its predominantly in the skin, with a single unpeeled potato able to give you roughly one-fifth of all your necessary iron content, not to mention plenty of fiber and vitamin C. As such, baked jacket potatoes remain one of the healthier ways to cook this particular staple, but you can also incorporate the skin in a potato soup, either by keeping it on the chunks or separating it and letting the moisture soak into it.

With the tips above, you can hopefully get the iron intake that you need without having to rely on a meat-heavy diet. Of course, iron is only one side of the equation. Make sure that your diet is balanced, with all the vitamins and minerals you need.

0
Millennium Magazine October 29, 2020
No Comments Yet

8 Tips to Help Relief your Stress

How To Get Your Pre-Baby Body Back