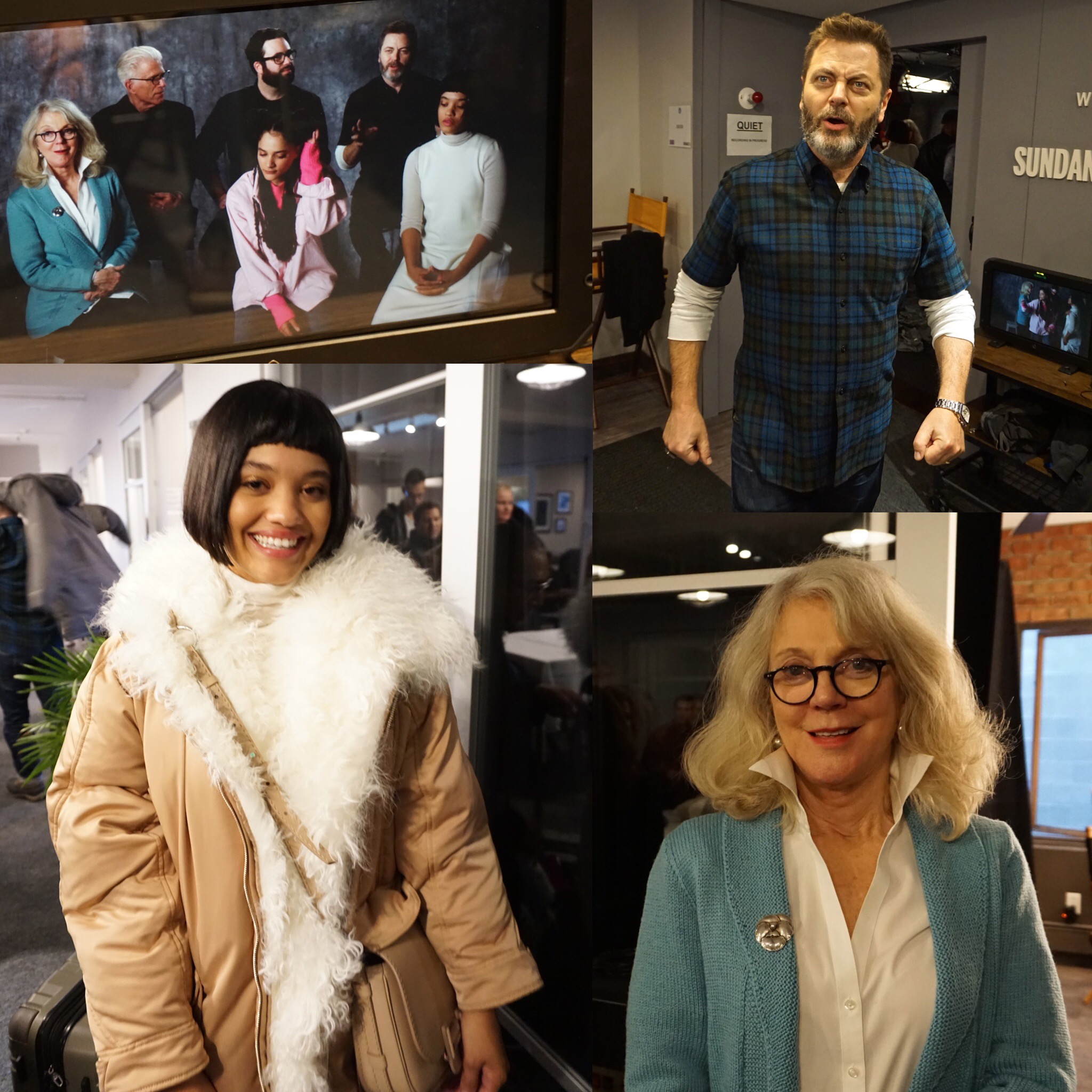 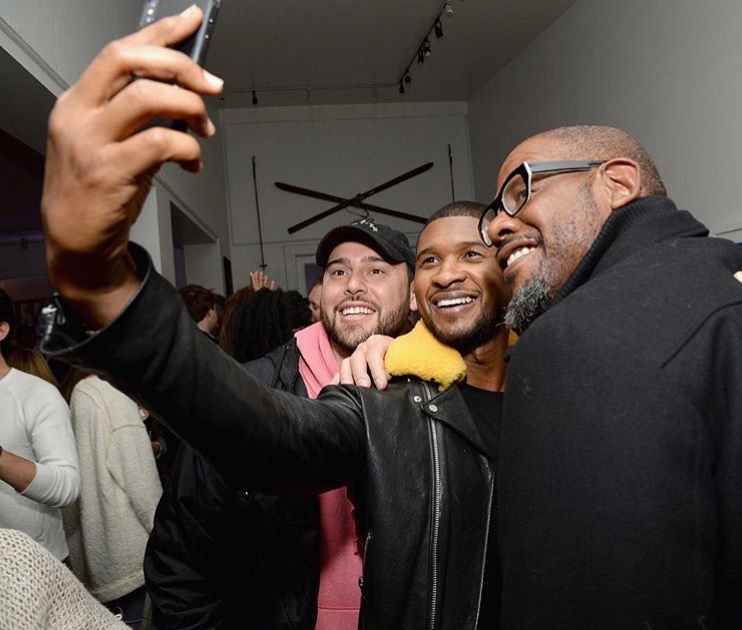 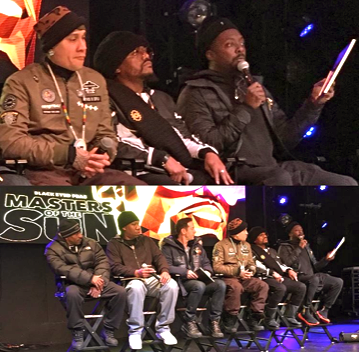 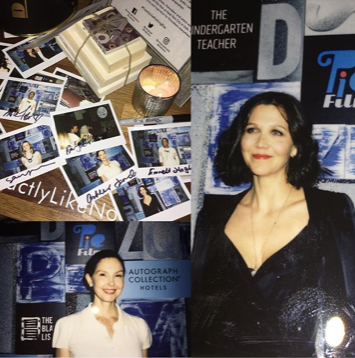 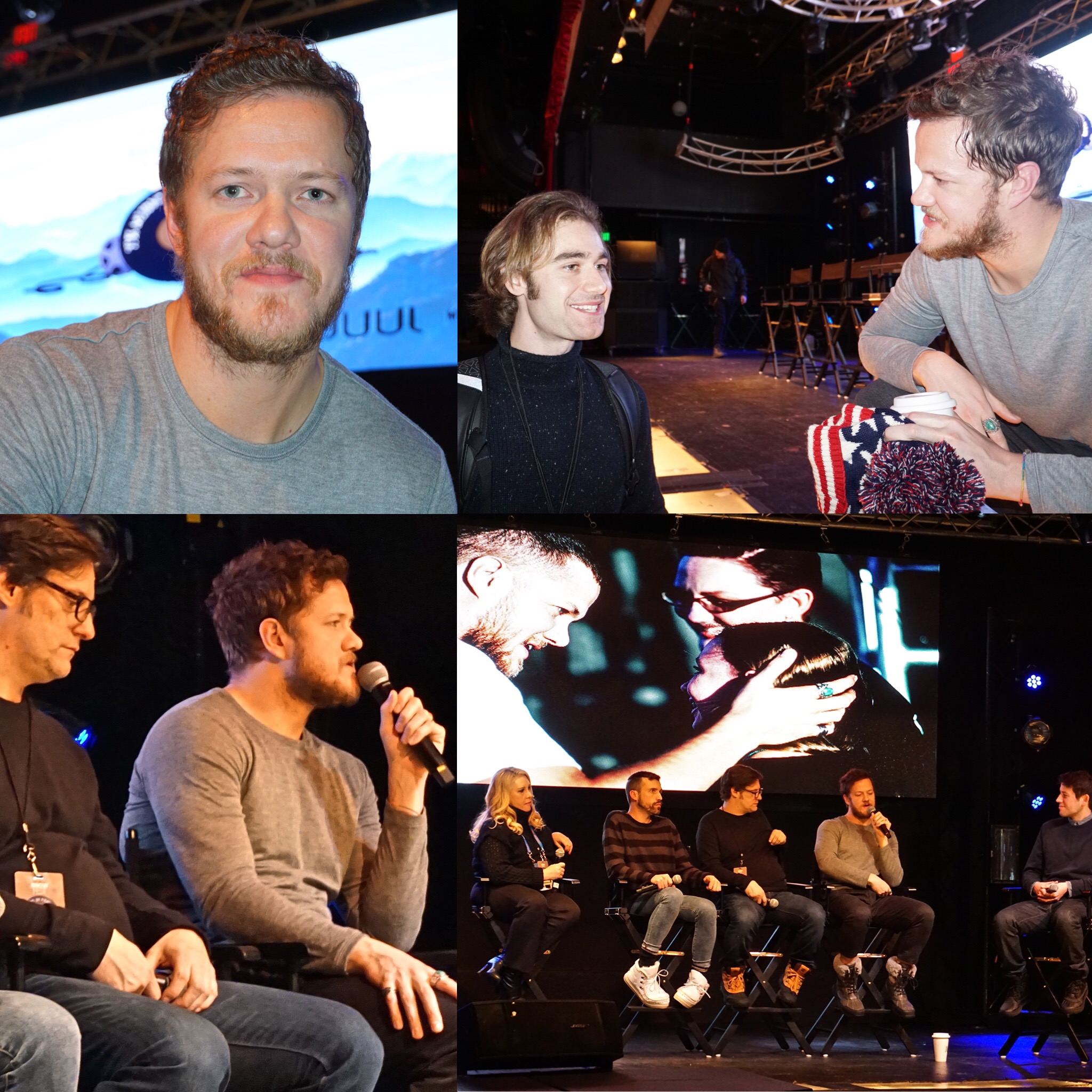 Dan Reynolds of Imagine Dragons Band with Director Don Argott and Producer Heather Parry  spoke out about his Mormon faith and their stance on the LGBTQ Community which is the subject of his new documentary ‘Believer’ movie on HBO during a panel at Park City Live Utah. 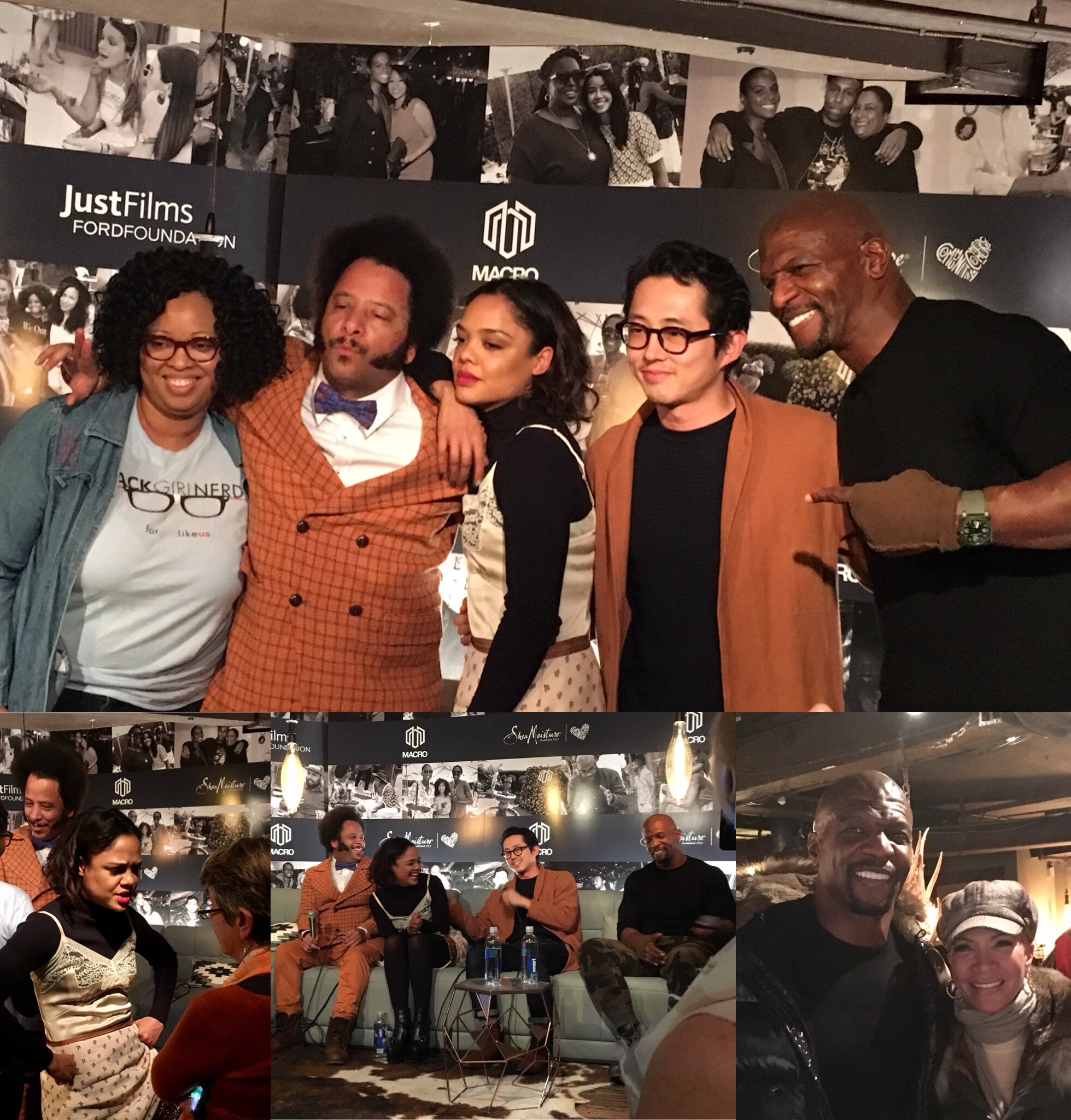 Writer director Boots Riley w/actors Tessa Thompson, Steven Yeun & Terry Crews discuss making of the film ‘Sorry To Bother You’ and the Times Up Movement at the Macro Lodge moderated by Jamie Broadnax… Crews talked with Millennium Magazine about being part of the Toxic Masculinity problem & wife Rebecca King spoke about accountability. 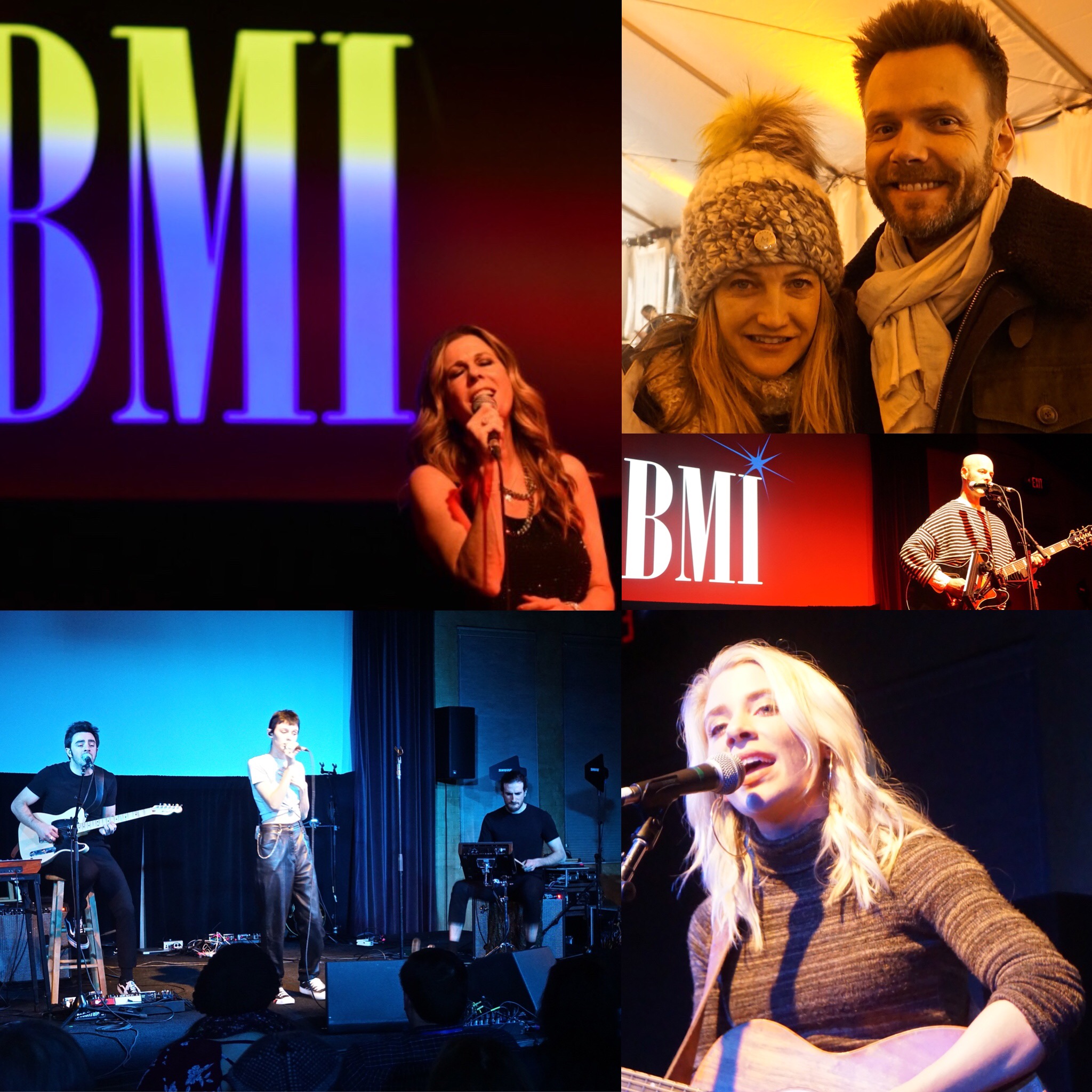 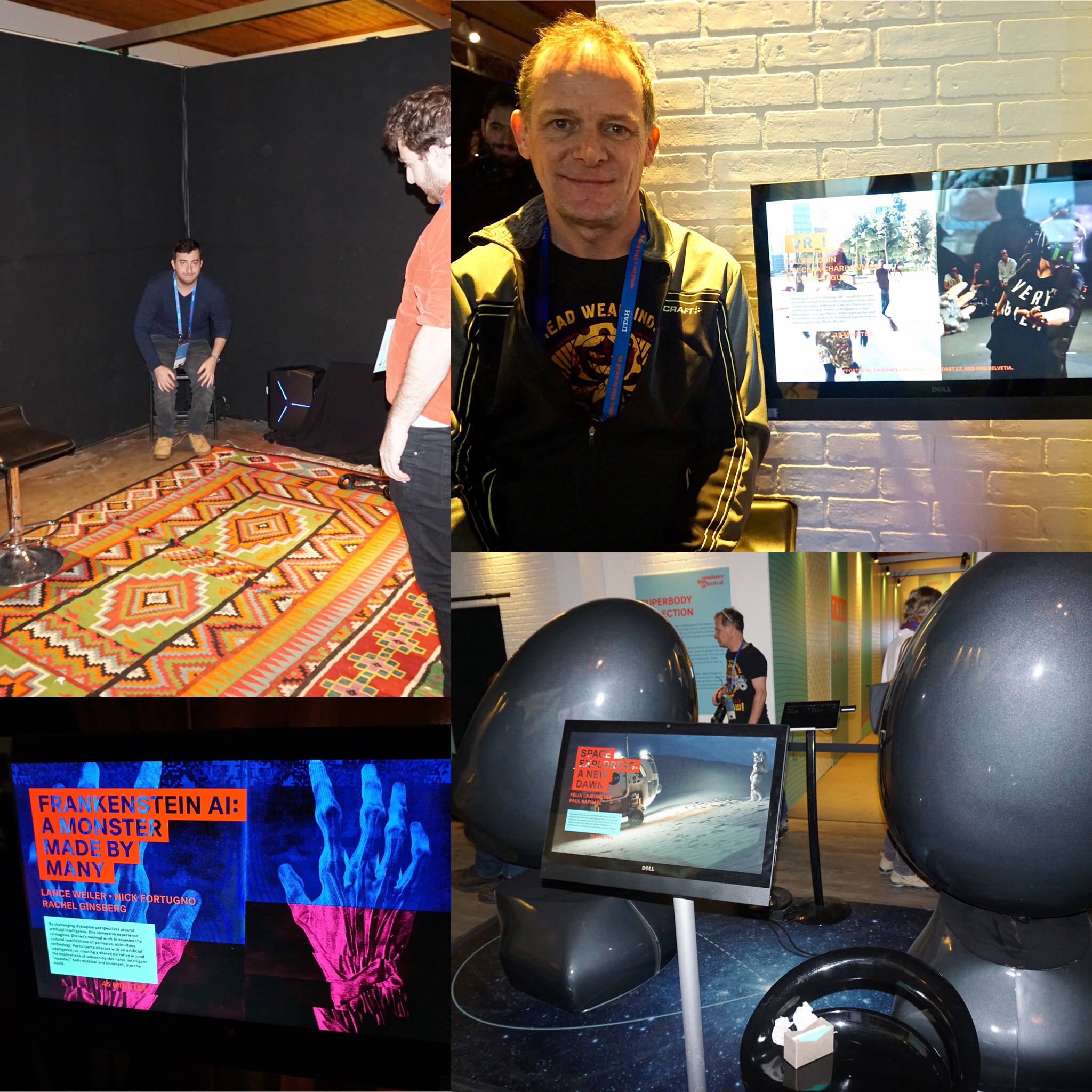 Millennium Magazine was excited to experience several of  New Frontier‘s installations during the Sundance Film Festival that included Sikr A Sufi Revival, VR I by choreographer; Giles Jobin, Space Explorers, A New Dawn, Frankenstein AI :A Monster Made By Many 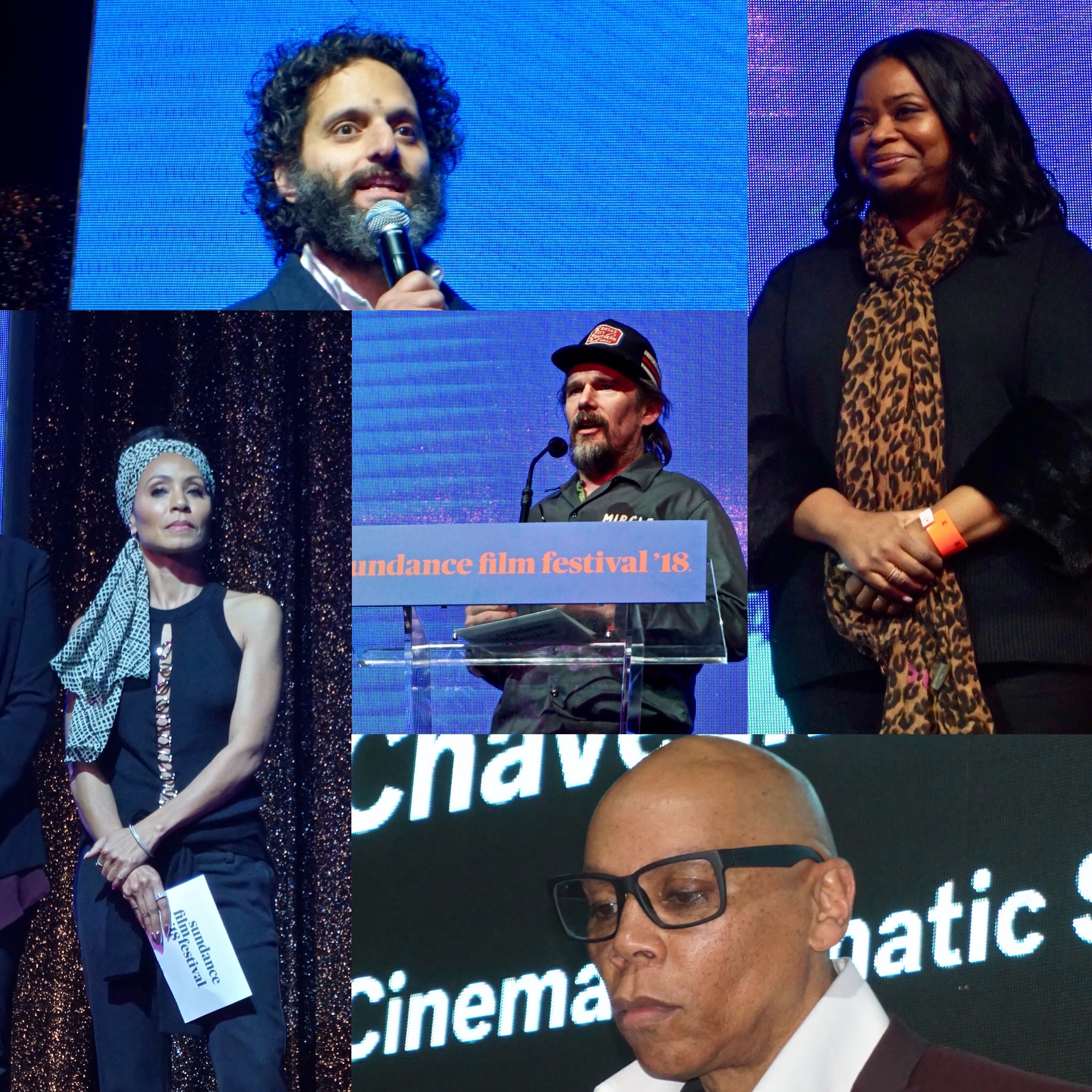 James Murray: How the Impractical Jokers Star is Bringing Laughter to the World and Making His Dreams Come True

Out & About During The Sundance Film Festival 2018

0
Lauren Clarke-Bennett February 10, 2018
No Comments Yet

How To Add A Little Luxury To Your Home