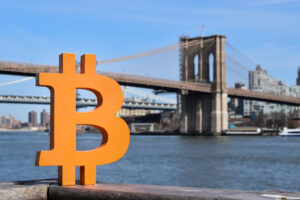 Last week, Bitcoin influencer Anthony Pompliano kicked off a new kind of mayoral race when he tweeted, “Who is going to be the first American politician to accept their salary in bitcoin?” Miami mayor Francis Suarez said he’d take his next paycheck fully in BTC. Two days later, New York mayor-elect Eric Adams replied that he’d take his first three paychecks in BTC. In quick succession, mayors from Jackson, TN and Tampa Bay, FL hopped on the bandwagon. But what cities are really in the running to become America’s crypto capital? 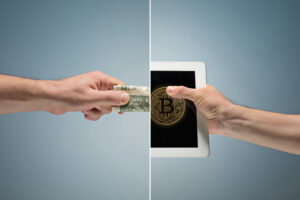 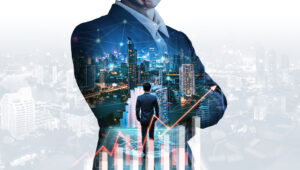 Why it matters… The crypto industry is booming, with an unprecedented $15 billion in fundraising so far this year, and cities across the country are hungry for the sector’s workers. Adams, however, seems determined to ensure that New York’s preeminence in traditional finance extends to the cryptoeconomy. Or as the mayor-elect puts it, “NYC is going to be the center of the cryptocurrency industry and other fast-growing, innovative industries! Just wait!”

0
Millennium Magazine November 10, 2021
No Comments Yet

National Rum Day is Aug. 16 and We Got 19 Rum-Centric Cocktails